Maura Higgins soared to fame after starring in last year's series of Love Island, despite only coming fourth.

Since the show ended in July, it would be an understatement to say that the former Islander from Longford has landed on her feet.

Now, Maura's new venture was to be her own show on ITV2.

However, some legal issues she is currently facing regarding this new project could mean that the show may not go ahead at all.

And it's all over the name.

While the pun is very clever, the makers of Nickelodeon's 'Dora the Explorer' did not see it in the same way.

A source told The Sun: "It was a blow for bosses, who want to keep her on TV at any cost".

So, until the legal dispute clears, it looks like we won't be seeing 'Maura the Explorer' on our TV screens anytime soon.

At least not under that name.

Shortly after her exit from the villa, she landed a slot on ITV's This Morning, as an agony aunt and hosting a segment called 'Maura's Love Ireland'.

She also bagged her own lingerie collection with Ann Summers, named 'Be More Maura'.

As well as that, she became a Brand Ambassador for fashion retailer, Boohoo.

The reality star is also included in the line-up this year's Dancing On Ice, starting this Sunday, 5th January.

From summer sun to winter ice… 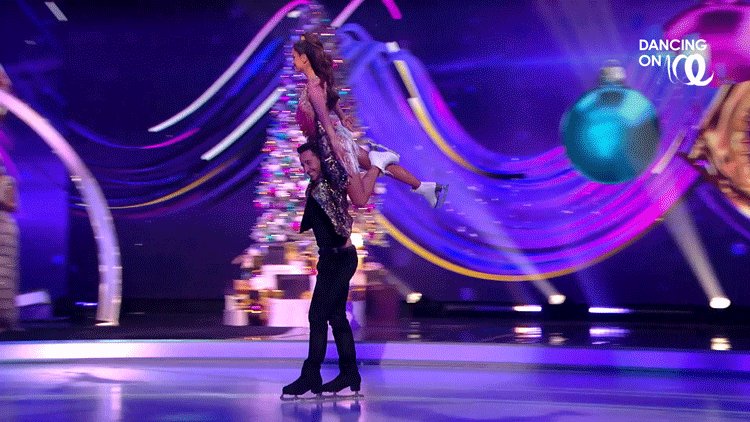 54 people are talking about this

She is currently dating her Love Island beau, Curtis Pritchard.