It looks like Lucie Donlan has found herself a fan in Spider-Man's Tom Holland.

However, it's believed he's in a relationship with family friend Olivia Bolton.

Since leaving the Love Island villa this year, Lucie has become the centre of attention.

However, she has previously dated famous guys like 2018 contestant Charlie Frederick.

But it seems having an A-lister among her following is a first for the reality star. 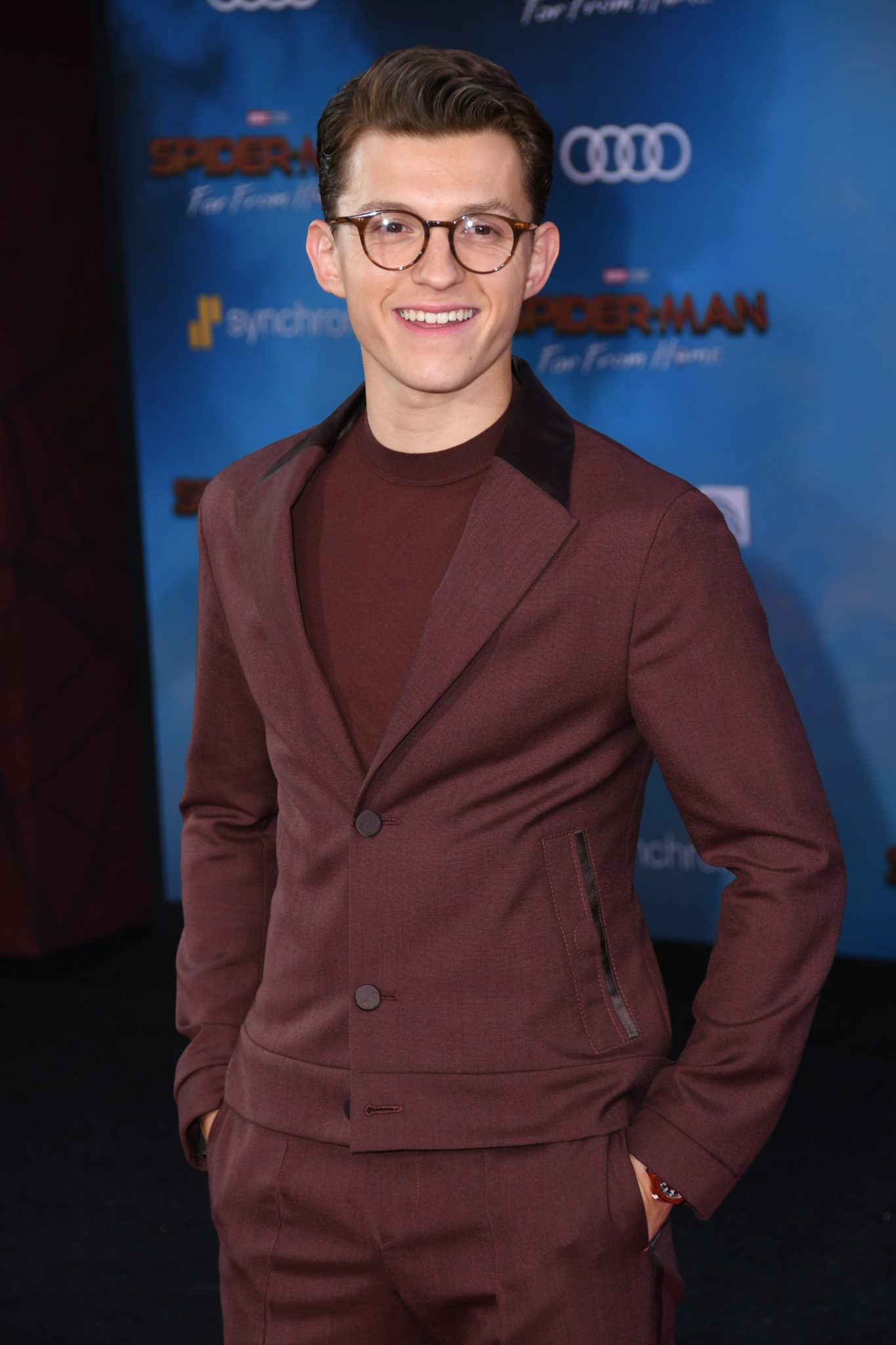 The Hollywood A-lister boasts a following of over 29.4 million people.

However, he only follows 258 people back and one of them is Lucie Donlan. 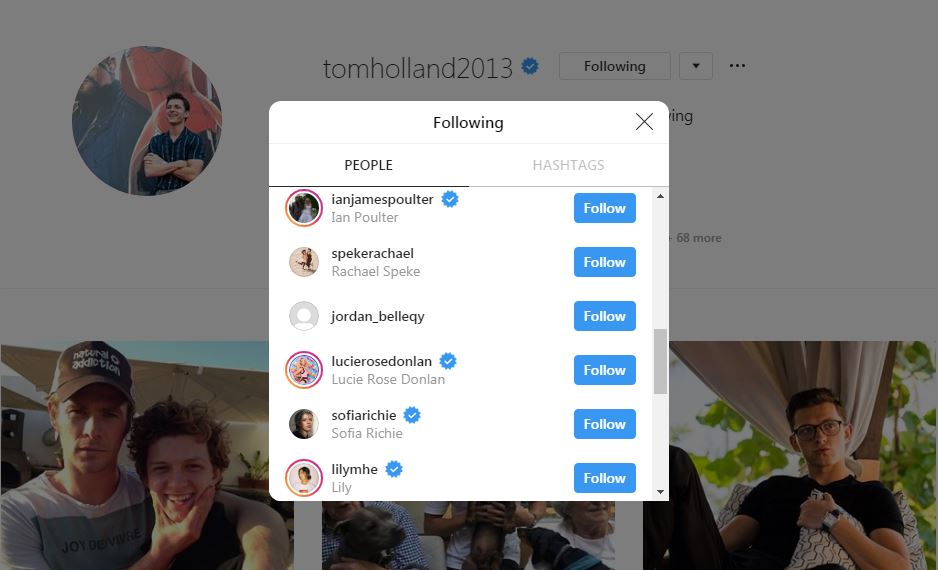 Tom's in a relationship

But if Tom's girlfriend Olivia Bolton has anything to say about it, Lucie doesn't have a shoe in.

It's believed he's been dating the family friend for a couple months now.

They were spotted at the British Summer Time Hyde Park Festival in London together last month.

According to MailOnline, an insider reveals, 'Tom and Olivia’s family have been friends for years...'

'But it took some time for Tom and Olivia to realise the connection between them...'

'Tom’s been dogged with rumours about who he’s dating so finally being public with Olivia has been a massive relief for him.'

Meanwhile, Lucie has been spending a lot of time with former Love Island flame Joe Garratt.

Just last week it was reported that she had invited him on a day out with her family.

Yeah they were her sister posted this on her instagram story pic.twitter.com/ObDlZWDP8T

The surfer's sister Emily documented their day out on Instagram Stories.

Joe and Lucie joined Emily and her boyfriend Noah for a dip in the sea in Cornwall.

In videos they could be seen jumping off the promenade and into the water.

Joe & Lucie are very much together.. He was with her in her hometown, hanging around with her family & all that jazz. And now they're going to Ibiza with others #loveisland pic.twitter.com/ie5AETEPMC

Later that day Joe joined Emily, Noah and Lucie for dinner with her parents.

According to MailOnline, they ate at Sam's On The Beach in Polkerris.

It's no surprise that Tom knows who Lucie is considering he's a big Love Island fan.

He watched last year's series and he loved it however, he wasn't a fan of this year's show.