Dani Dyer and boyfriend Jack Fincham shocked the nation when Dani announced their split on Instagram.

However, the breakup didn't last long with the pair patching things up in the matter of a day or two.

Just want to put all comments to bed. All I can say is I’m still 22 trying to get my shit together and grow into a woman but doing it in the public eye is sometimes hard and scary 😂 but arguments are arguments and I love him. I can only please people who want to be pleased and I am having to learn that opinions are just opinions. Hope everyone can understand that i am just a normal girl 💖 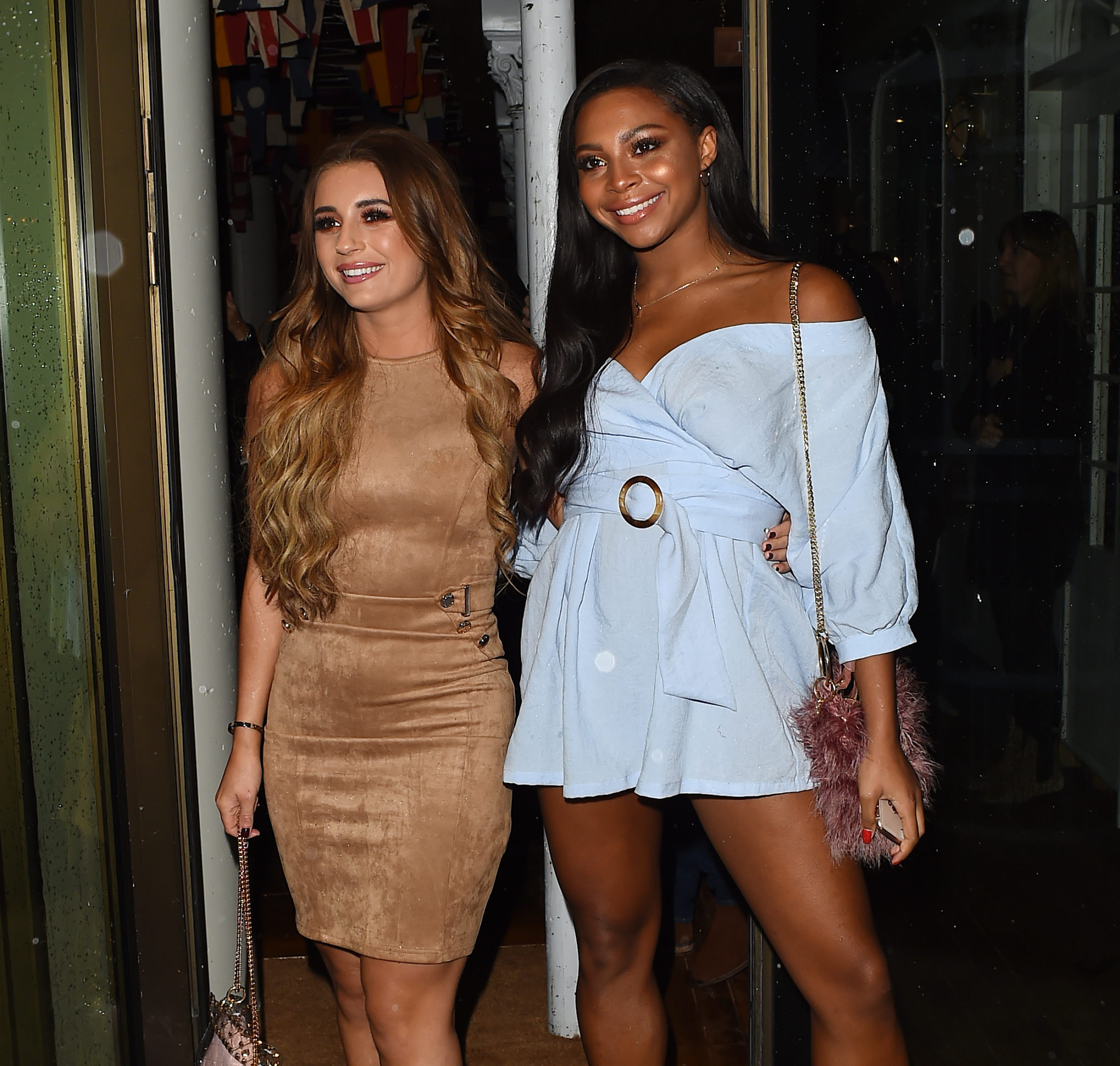 While Zara added, 'She’s very fiery and quite impulsive. I'm sure she regretted putting that post up...'

Laura Anderson said, 'People break up and get back together again all the time, you just don’t know about it!'

You can watch their full interview with Heat below:

Meanwhile, the trailer for Dani and Jack's upcoming reality show has been released.

You can watch that here.

Dani Dyer Splits From Boyfriend Of One Year Sammy Kimmence