Netflix have released the first official teaser for Chilling Adventures of Sabrina Part 4.

They also announced this final chapter will drop December 31st. 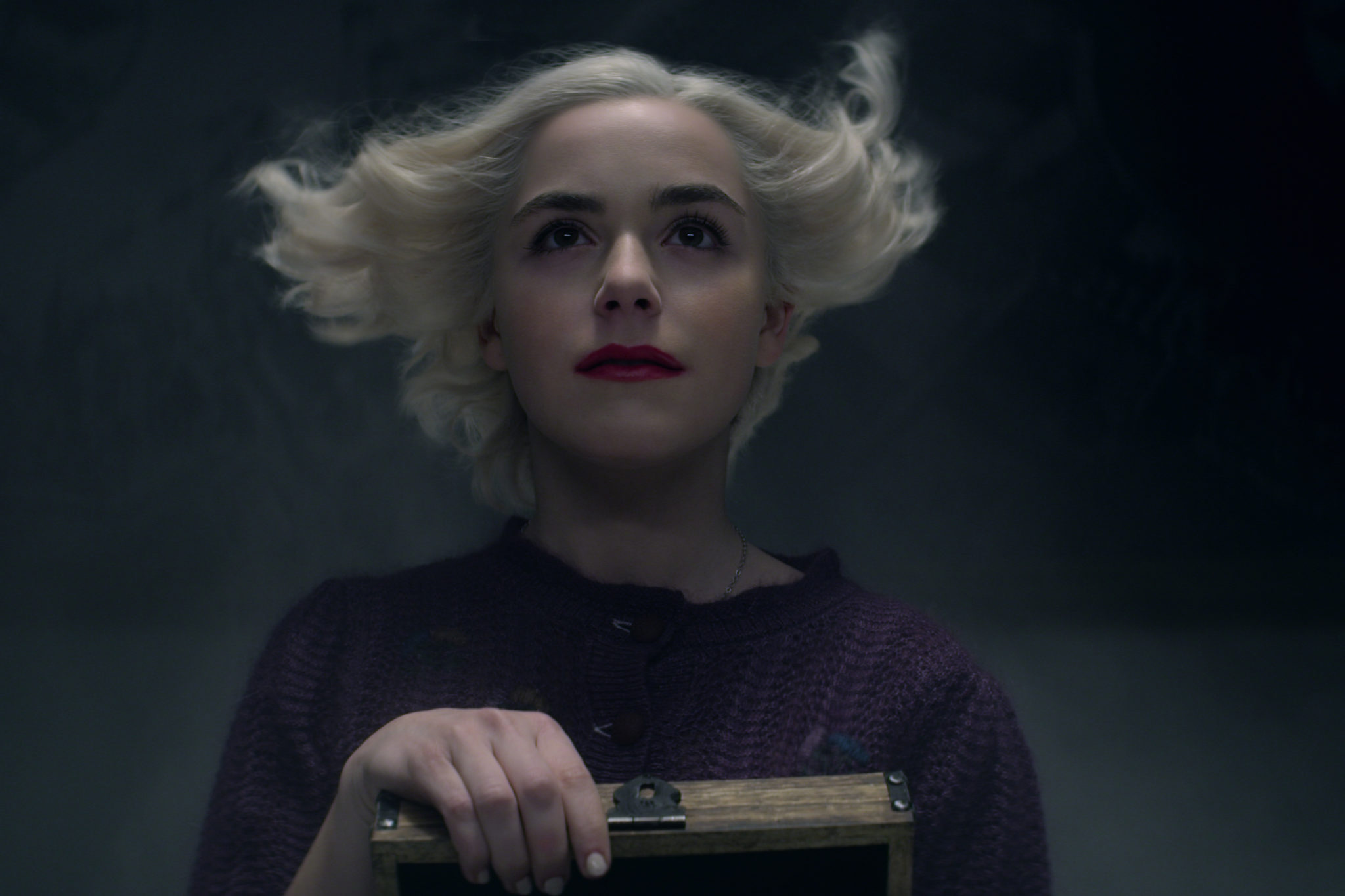 According to Deadline, part four will see The Eldritch Terrors descend upon Greendale.

'The coven must fight each terrifying threat one-by-one (The Weird, The Returned, The Darkness, to name a few), leading up to The Void, which is the End of All Things.' 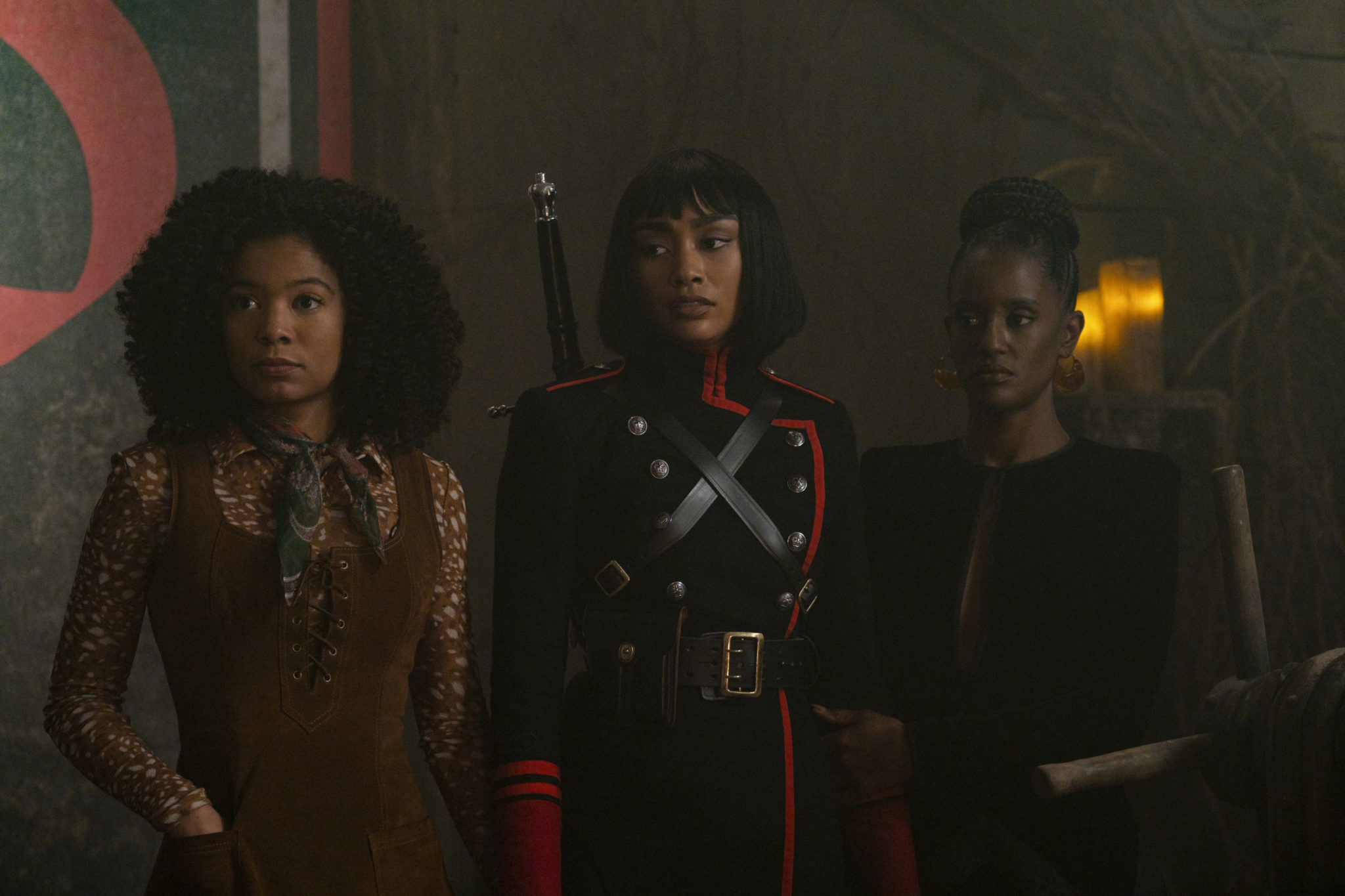 'As the witches wage war, with the help of The Fright Club, Nick begins to slowly earn his way back into Sabrina’s heart.'

The teaser opens with Sabrina stating, "My name is Sabrina Spellman." 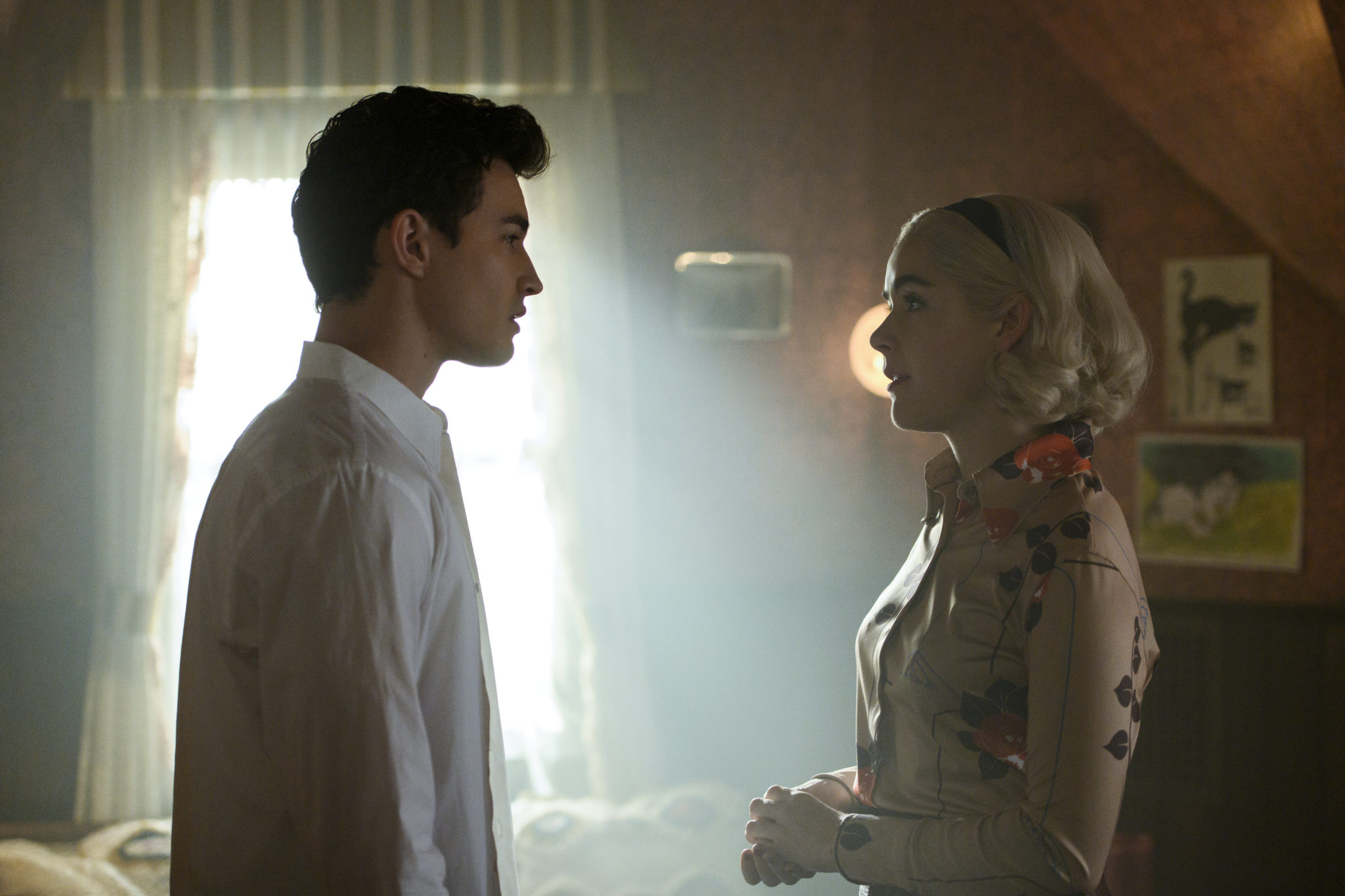 "And I will not sign it away!" She yells.

Scenes from the upcoming installment flash across the screen.

Ambrose is heard saying, "We have never faced a peril such as this." 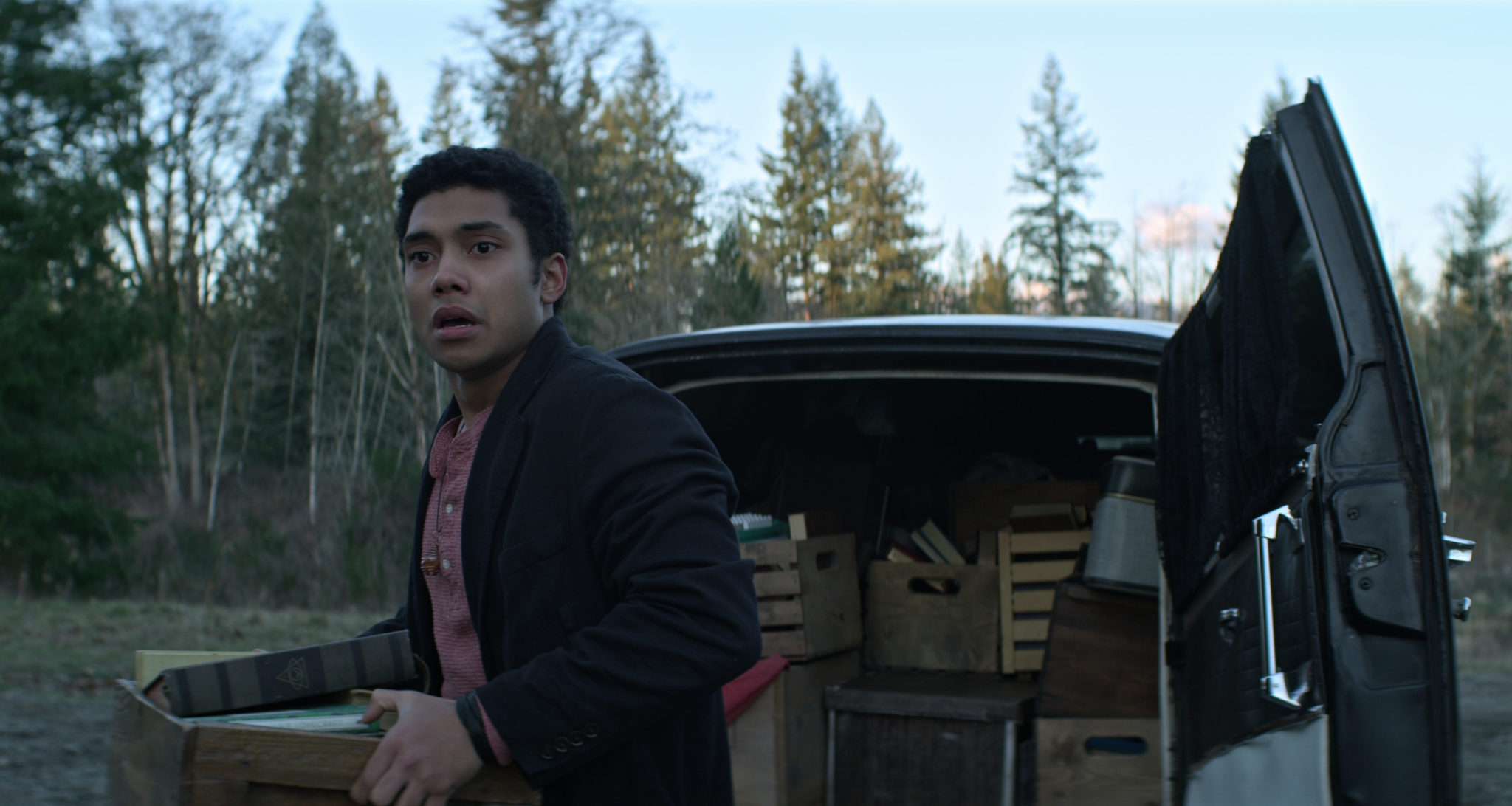 Later in the video, he tells Sabrina, "You're enjoying this."

She responds, "Being back in action? Yeah."

Part four will be the final installment of the series.

They announced its cancellation on Twitter earlier this year, 'It all comes down to one last Chilling Adventure.'

'Our final chapter is coming later this year. Coven forever.' 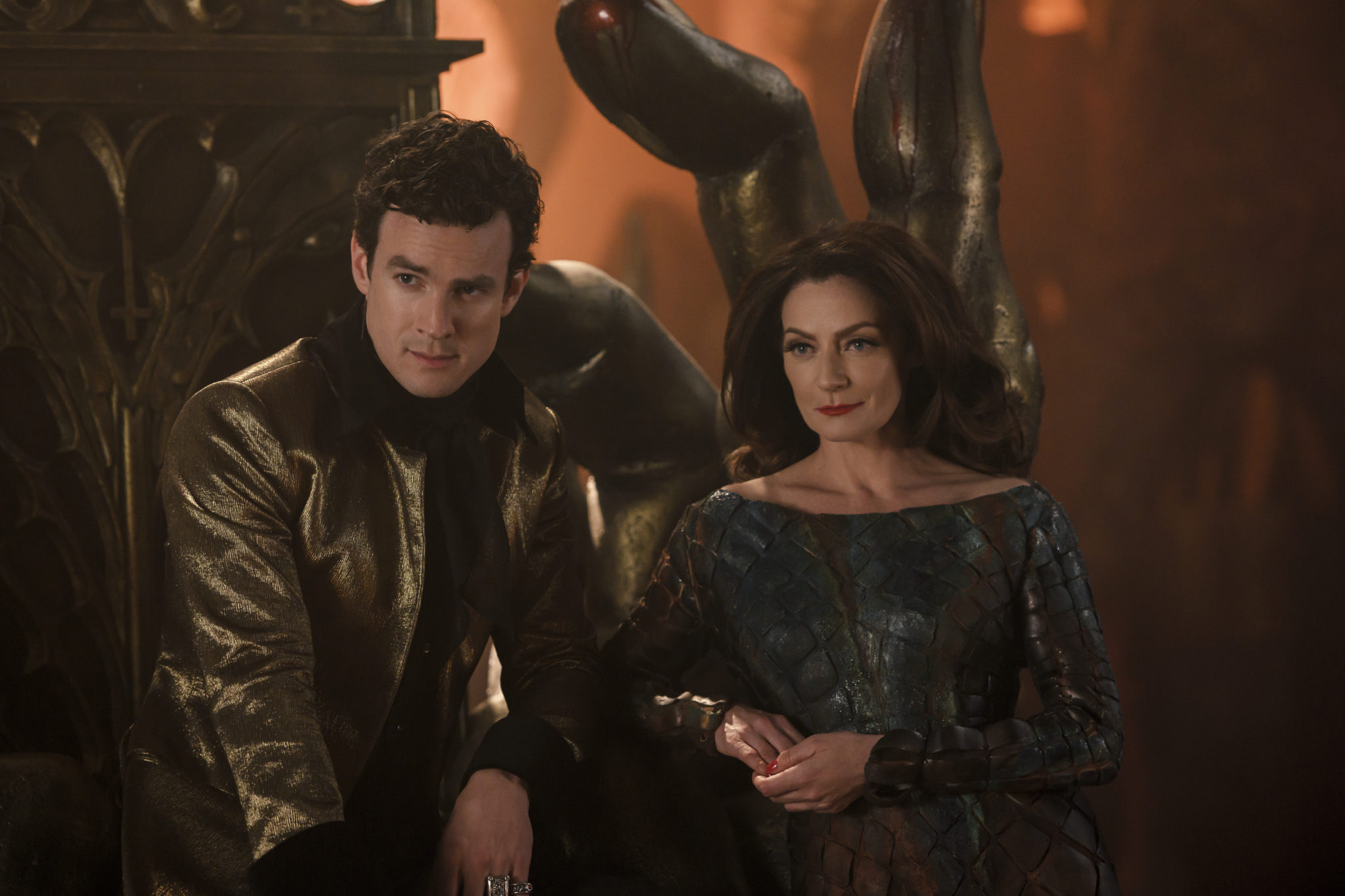 He told them, 'Working on Chilling Adventures of Sabrina has been an incredible honor from day one.'

'The cast, beginning with Kiernan as everyone’s favourite teen witch, has been an absolute joy.' 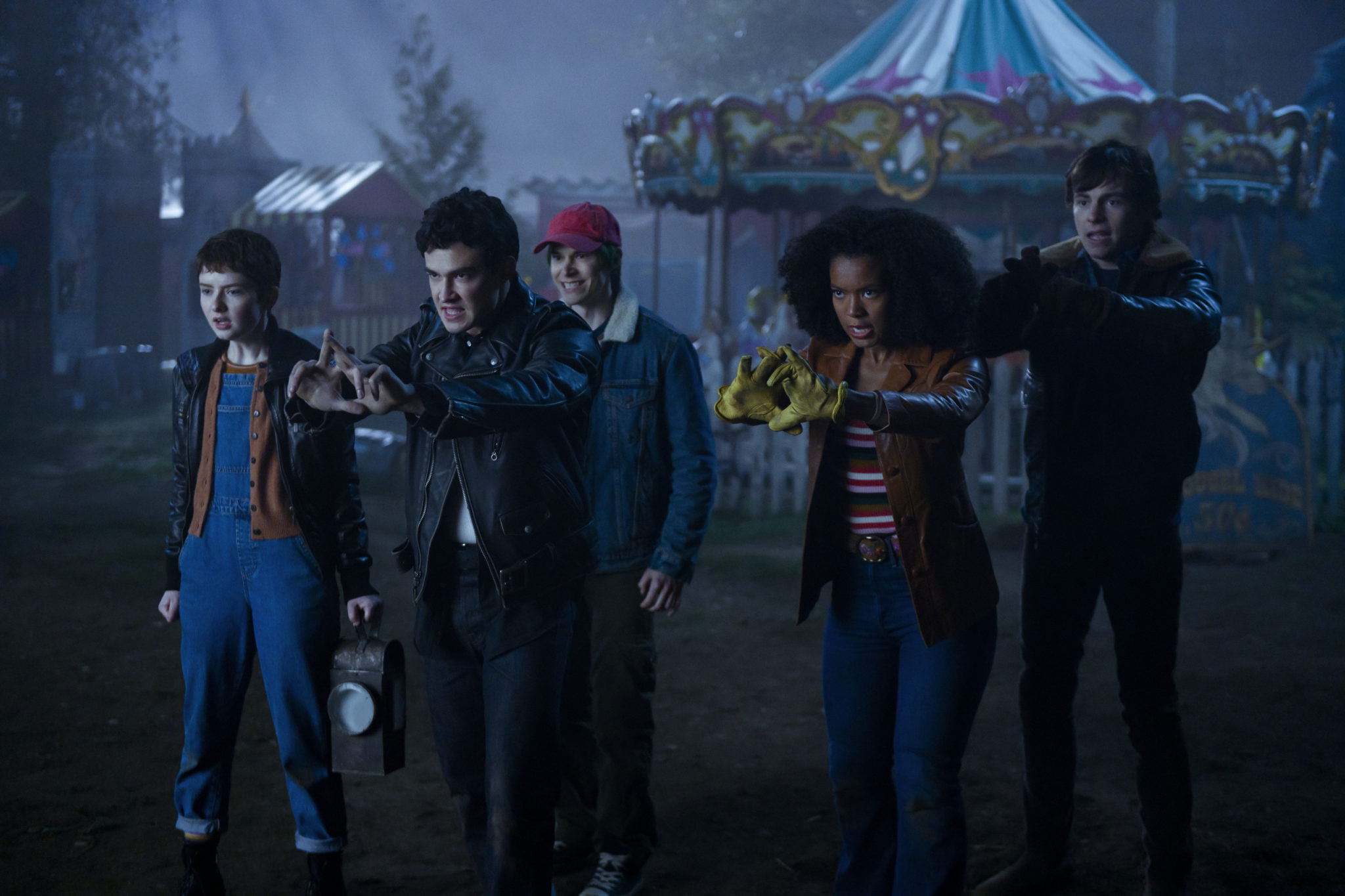 He continued, 'I am beyond thankful to the crew, writers, editors, assistants, and everyone for pouring so much love into this dark dream of a show.'

'We can’t wait for everyone to see part four.' 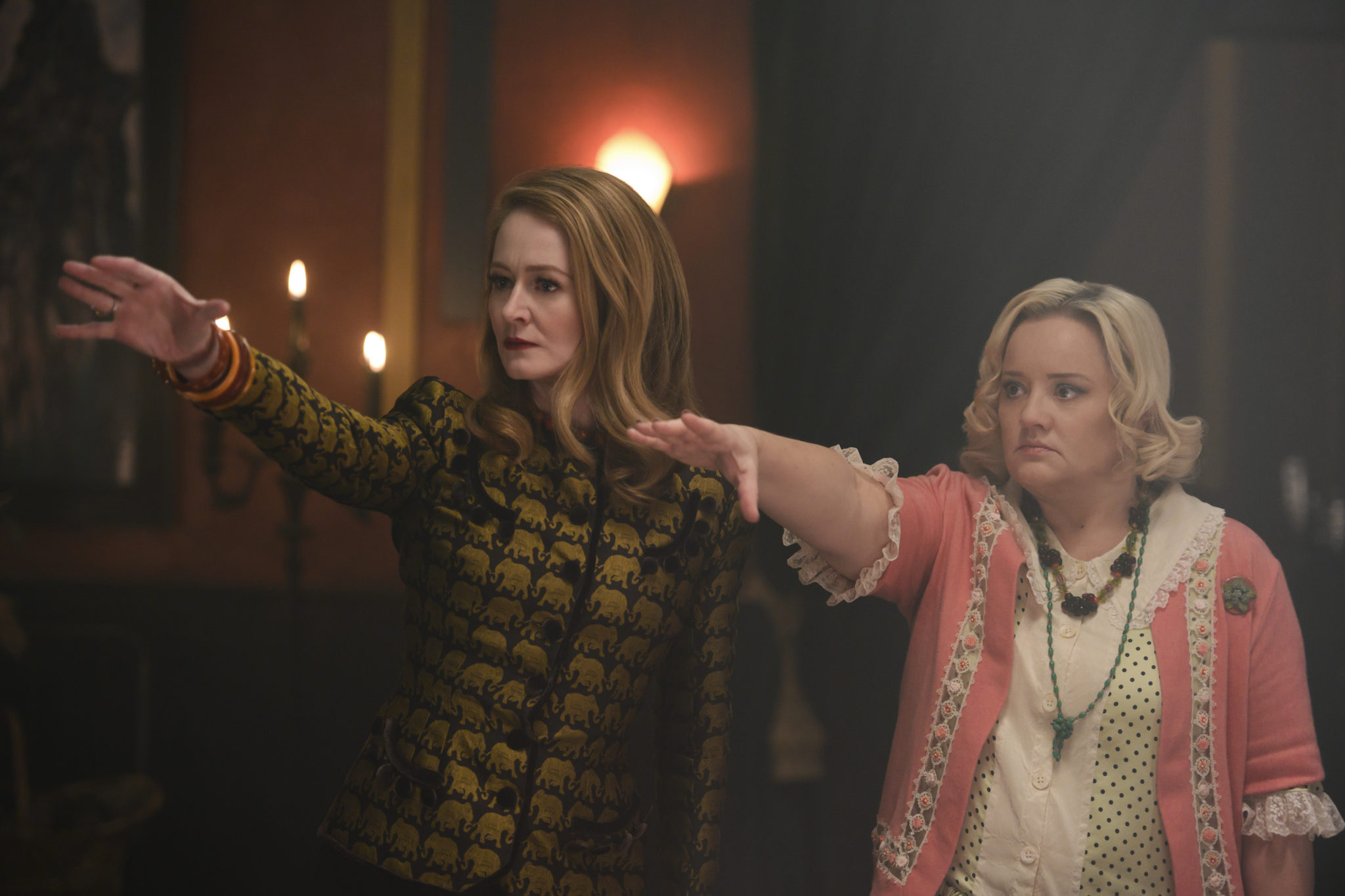 Just 65 days to go until all eight episodes land on Netflix!

WATCH: The Official Trailer For Chilling Adventures Of Sabrina Part 4