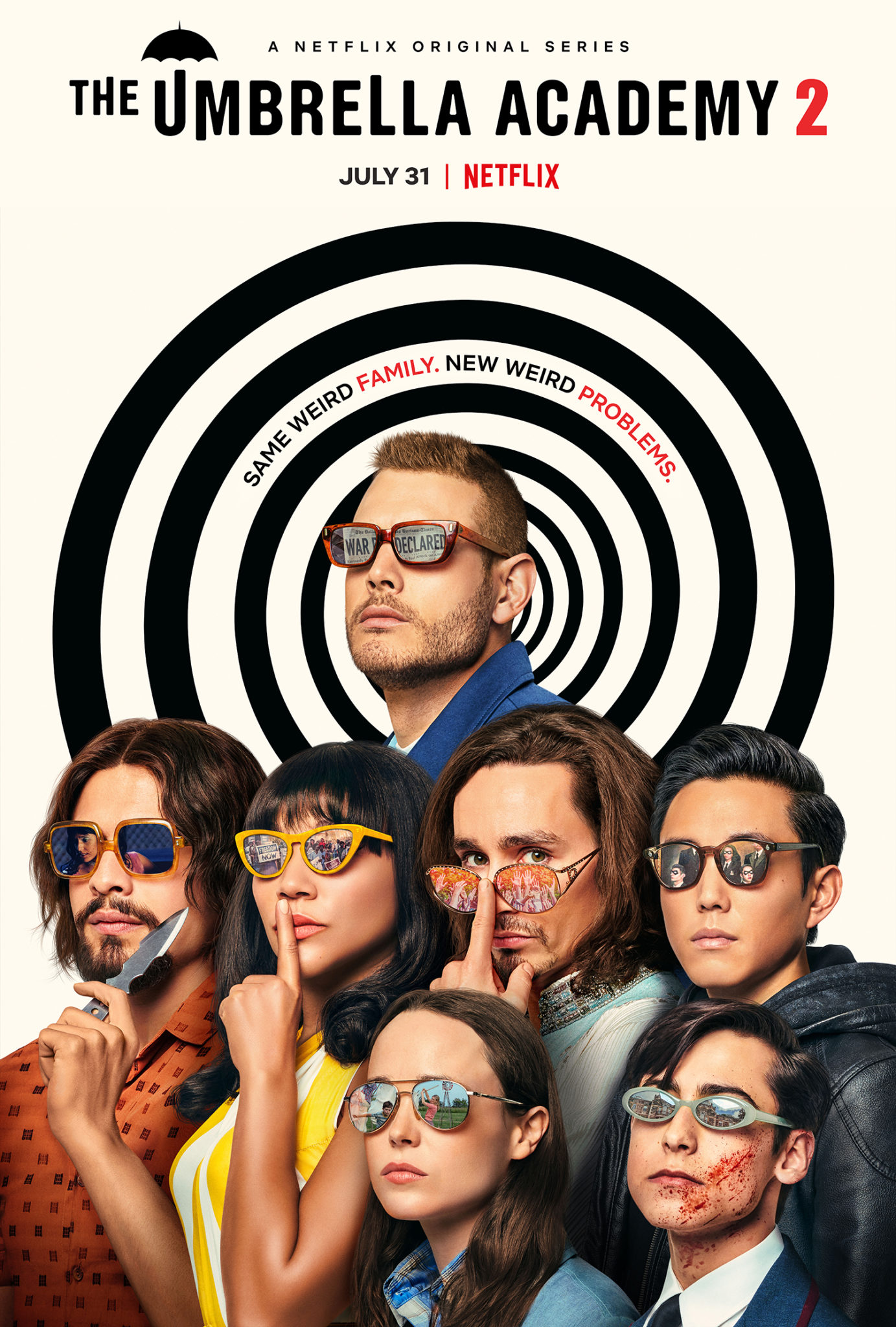 While Robert Sheehan, Aidan Gallagher and Justin H. Min will also return for the new season.

And Steve Blackman will continue on as showrunner and executive producer. 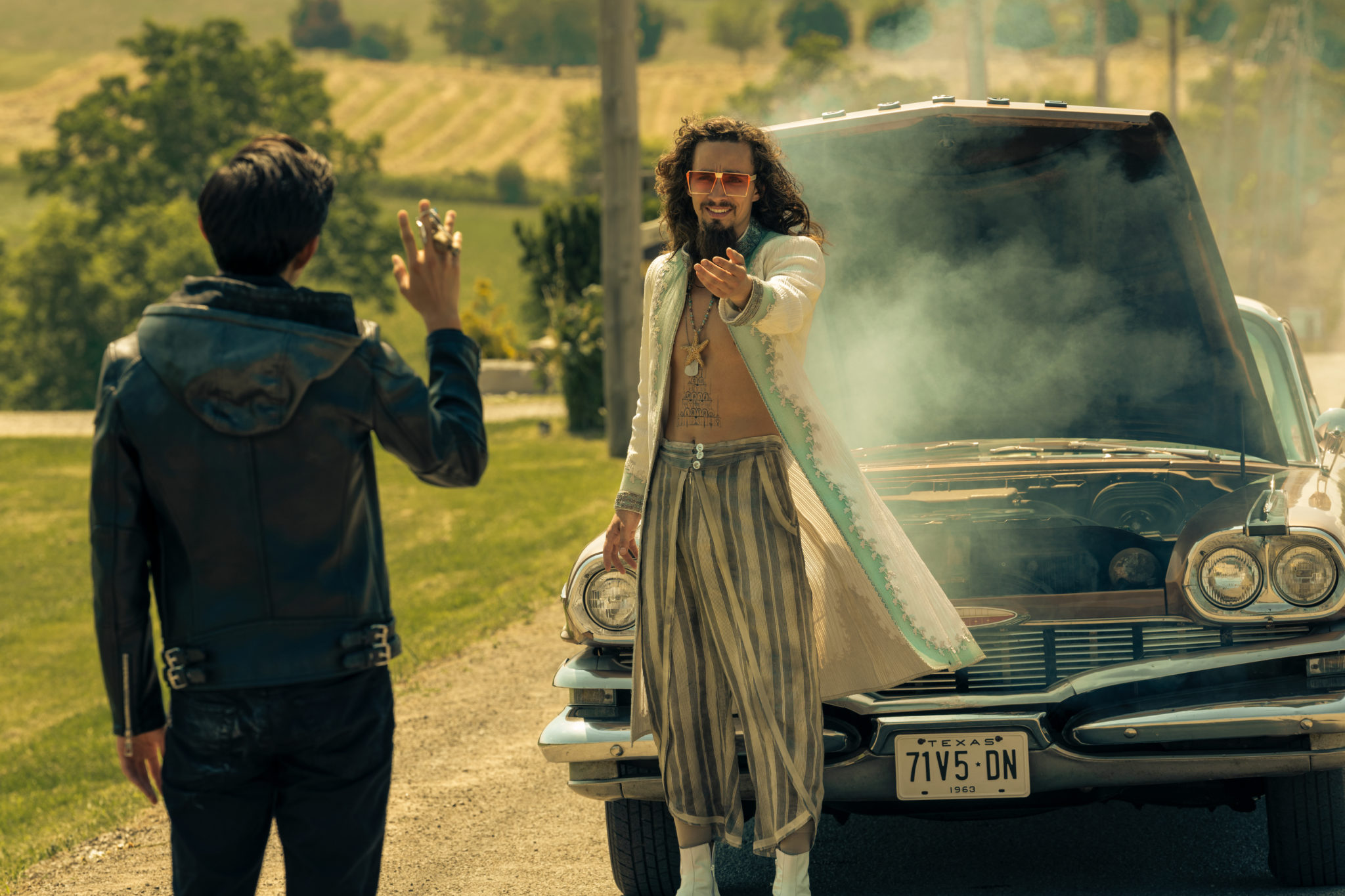 The streaming service have released an official synopsis for season two:

'Five warned his family (so, so many times) that using his powers to escape from Vanya’s 2019 apocalypse was risky.'

'Well, he was right - the time jump scatters the siblings in time, in and around Dallas, Texas.' 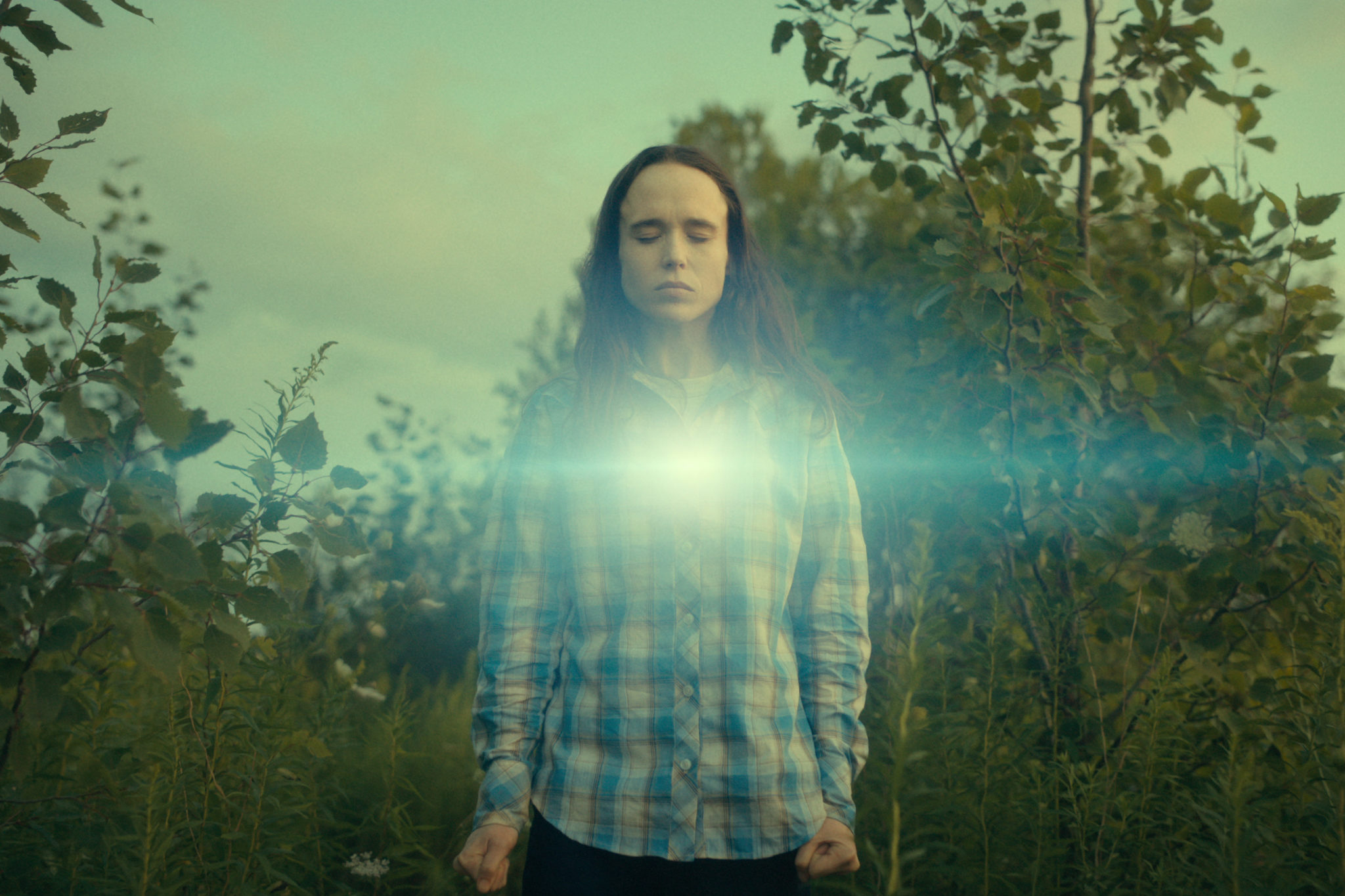 The synopsis continues, 'Over a three year period. Starting in 1960.'

'Some, having been stuck in the past for years, have built lives and moved on, certain they’re the only ones who survived.'

'Five is the last to land, smack dab in the middle of a nuclear doomsday, which - spoiler alert! - turns out is a result of the group’s disruption of the timeline.' 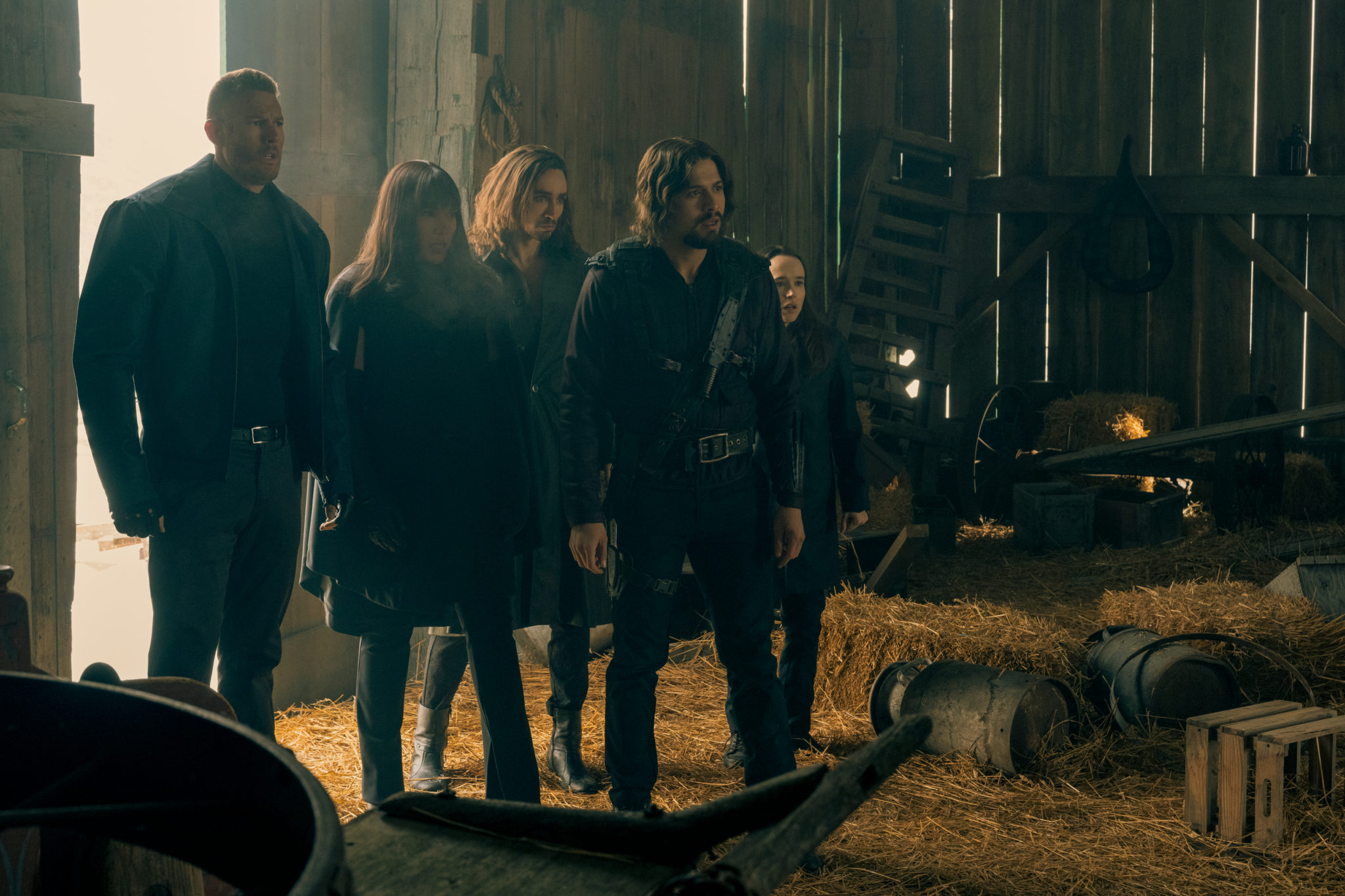 'Now The Umbrella Academy must find a way to reunite, figure out what caused doomsday, put a stop to it, and return to the present timeline to stop that other apocalypse.'

'All while being hunted by a trio of ruthless Swedish assassins. But seriously, no pressure or anything.'

Meanwhile, SPIN's Sarina Bellissimo caught up with Tom Hopper and Robert Sheehan for a chat about the new season.

They shared why they're excited for fans to see it, and how they really feel about the show's dance sequences.

Watch the interview below:

TikTok's Hype House Get Their Own Netflix Reality TV Show