The behind the scenes show shared clips of some of the boys acting out their favourite Harry Potter scenes last night. Best Friends Jordan, Michael, Tommy and Danny all took turns acting the movies and even took part in a duel which ended with Tommy jumping into the pool. 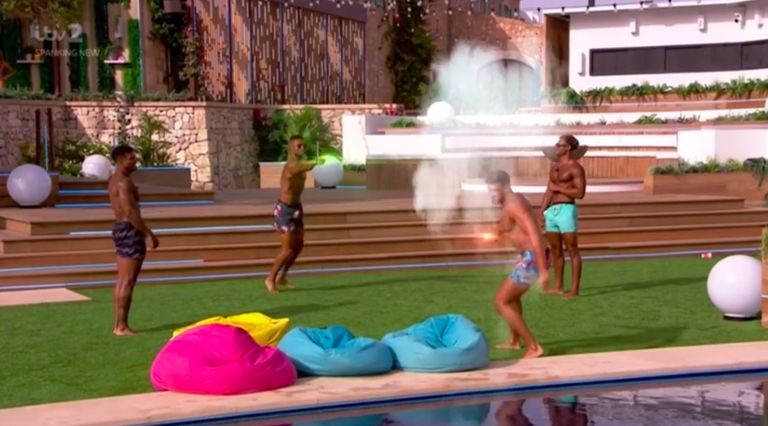 It was some comic relief after an emotional week which saw 6 people leave the villa including Amy Hart who decided to leave the show after her heartbreaking split with Curtis Pritchard.