Elizabeth Debicki will play Princess Diana in The Crown

Tenet star Elizabeth Debicki has been cast as Princess Diana in the final two seasons of The Crown.

They announced the news over the weekend. 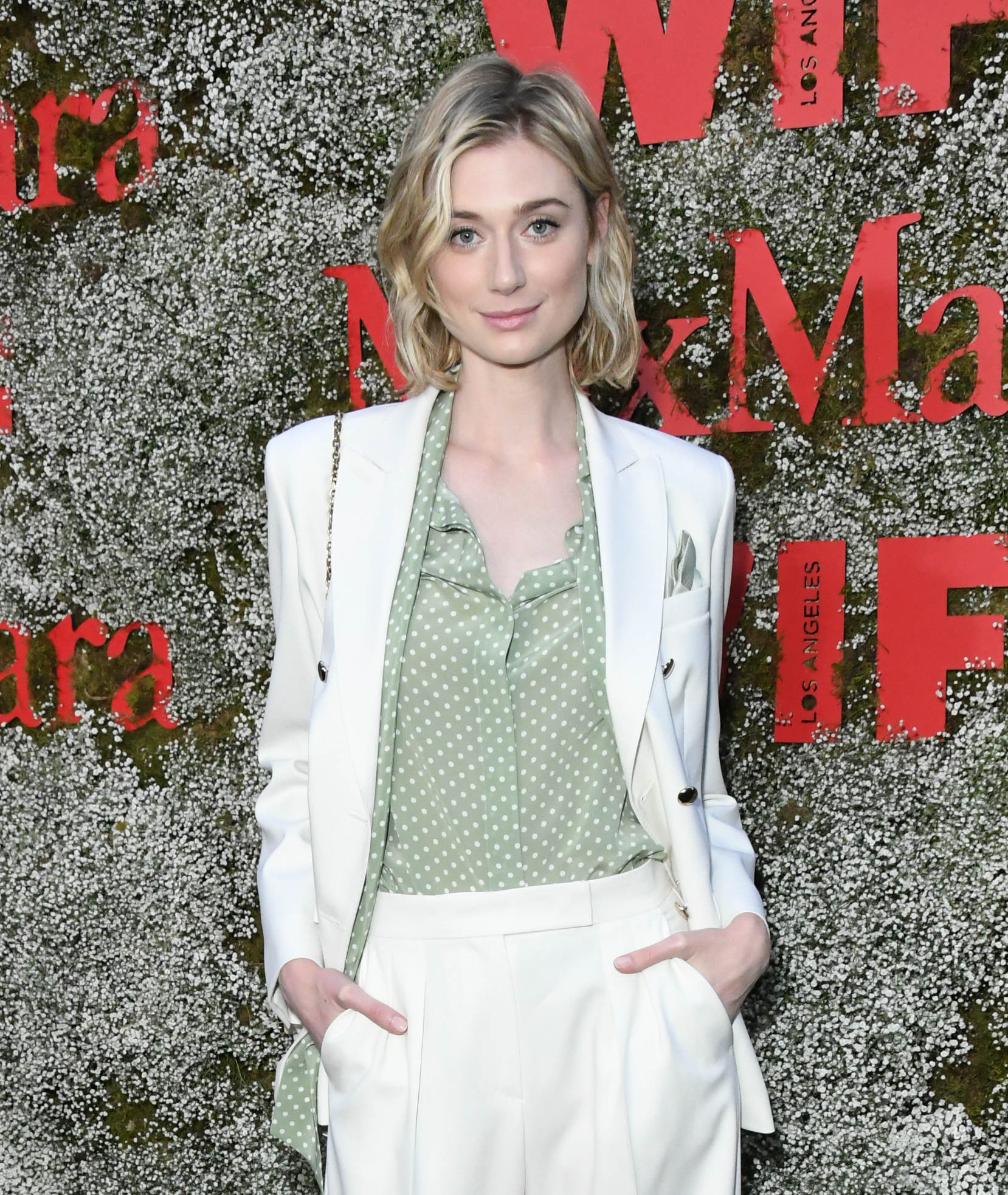 In a statement, Elizabeth said, 'Princess Diana's spirit, her words and her actions live in the hearts of so many.'

Elizabeth Debicki will play Princess Diana in the final two seasons of (Seasons 5 and 6).

Elizabeth is best known for her role as Jed Marshall in the 2016 BBC drama The Night Manager.

She also played Jordan Baker in The Great Gatsby alongside Leonardo DiCaprio.

And she starred as Ayesha in Guardians of the Galaxy Vol. 2.

He'll be taking over from Tobias Menzies and Matt Smith as the Duke of Edinburgh for the final installments.

Jonathan Pryce will play Prince Philip in the final two season(Seasons 5 and 6), alongside Imelda Staunton and Lesley Manville.

Meanwhile, the incredibly talented Imelda Staunton will take over from Olivia Colman in the role of Queen Elizabeth II.

While Lesley Manville will take over from Helena Bonham Carter as Princess Margaret.

Season four of The Crown is due out later this year.