We've been given our first look at Dominic West as Prince Charles and Elizabeth Debicki as Princess Diana. 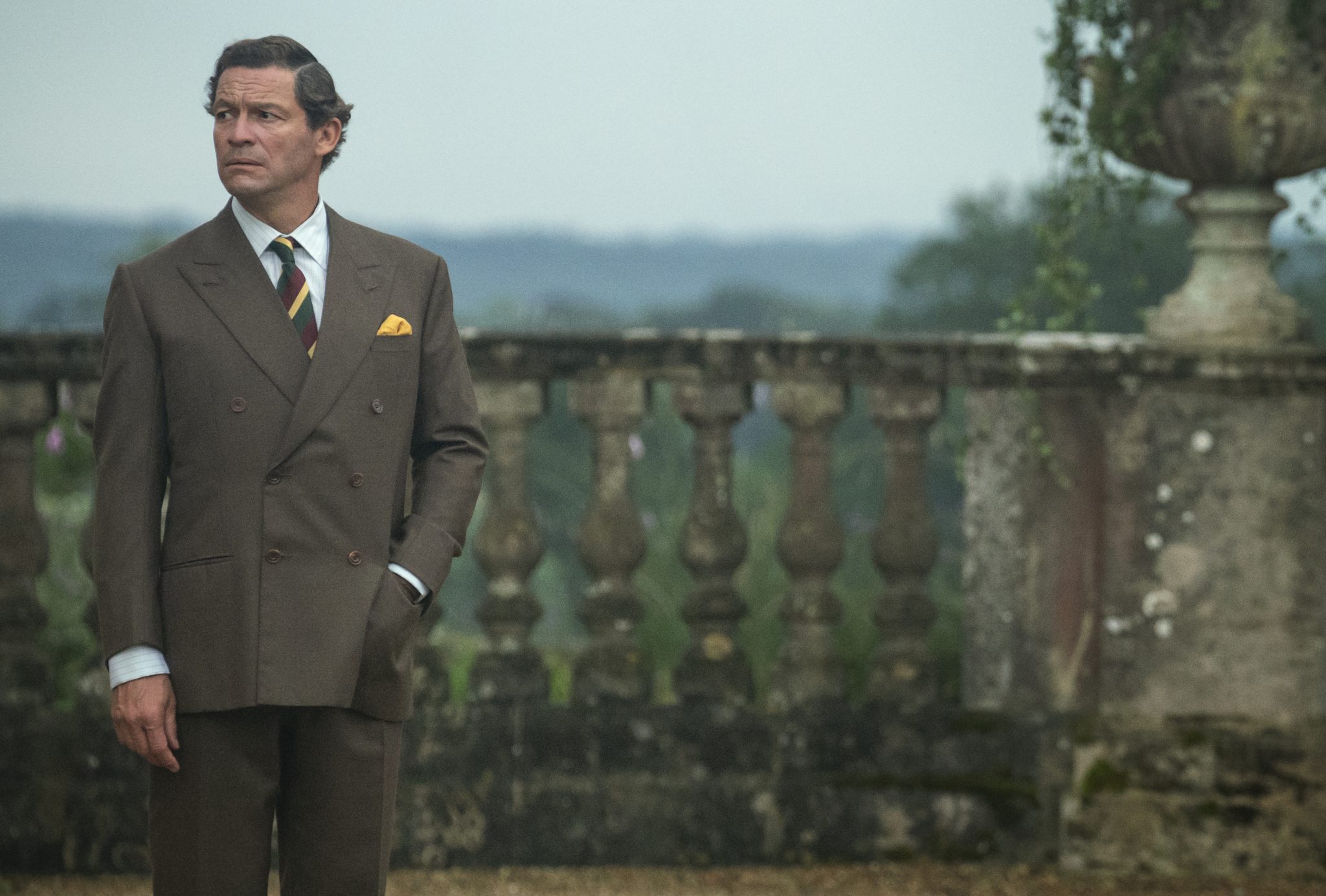 It was announced last year that she had landed the role.

At the time, she said, 'Princess Diana's spirit, her words and her actions live in the hearts of so many.'

Lesley Manville will take over from Helena Bonham Carter as Princess Margaret.

And Imelda Staunton will take over from Olivia Colman in the role of Queen Elizabeth II.

A release date for season five has yet to be announced. 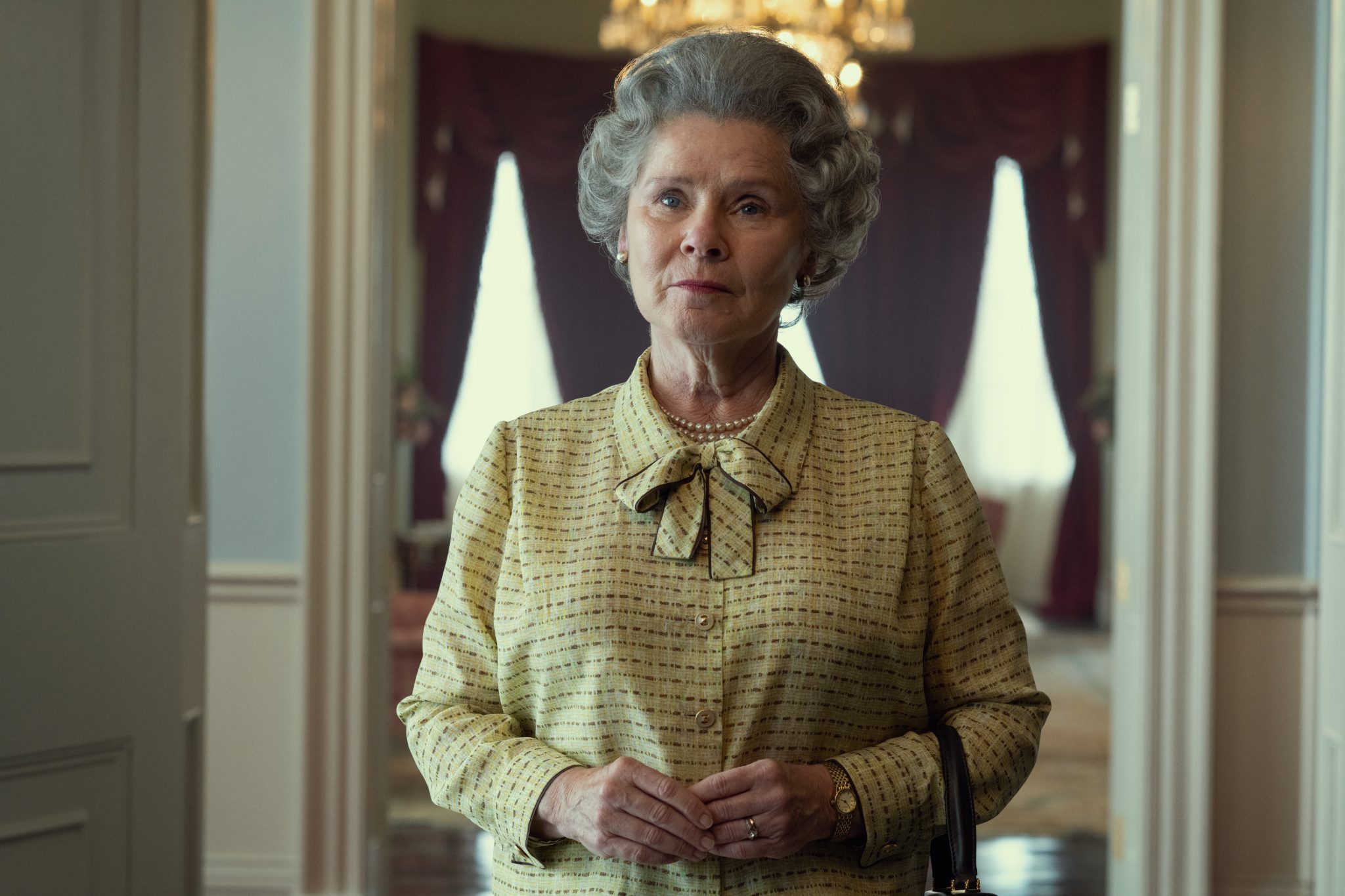 But we're guessing it'll be sometime next year!

The Biggest Announcements Made At Netflix Global Fan Event 'Tudum'