Netflix have released the official trailer for The Crown season four.

The latest installment is due out November 15th. 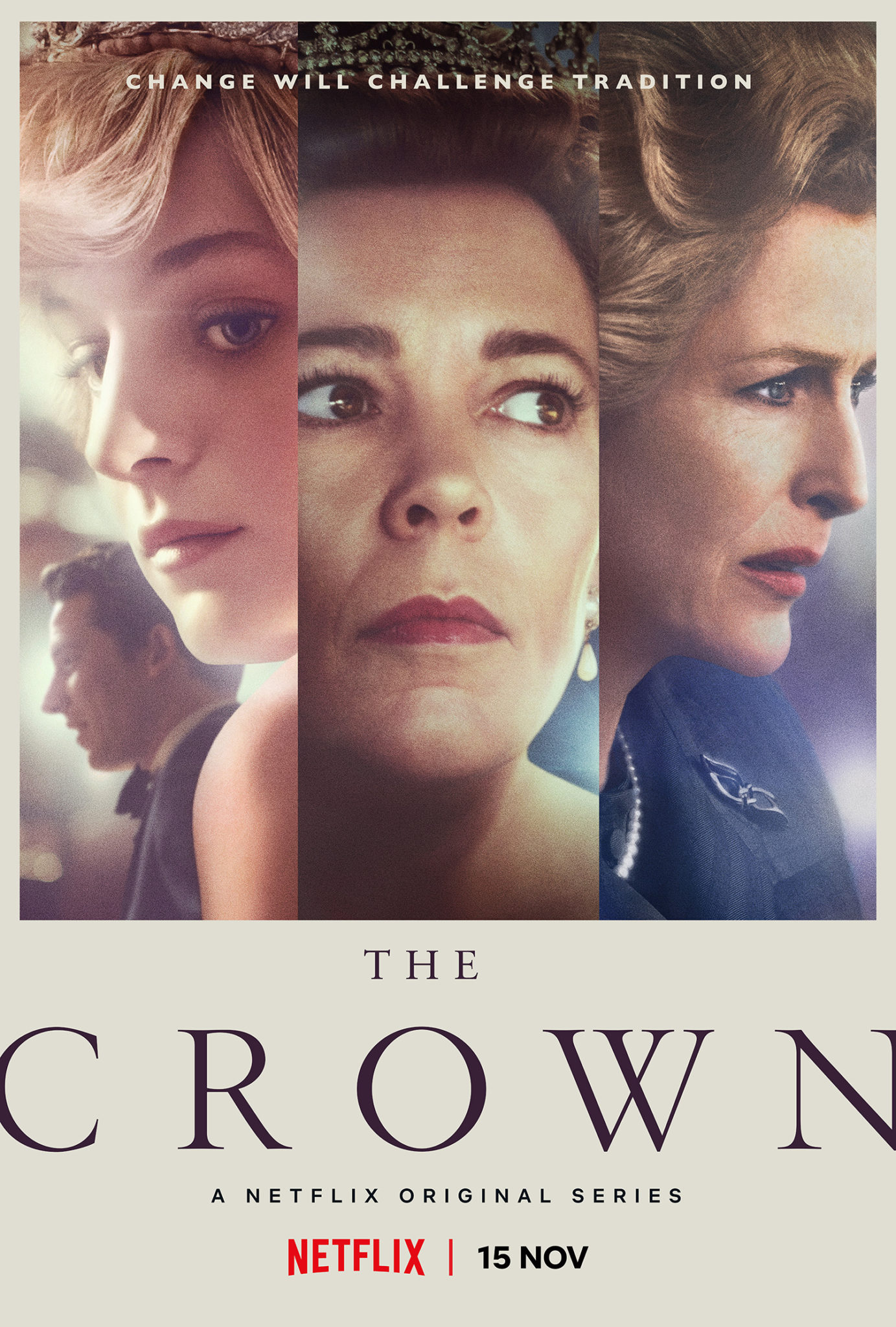 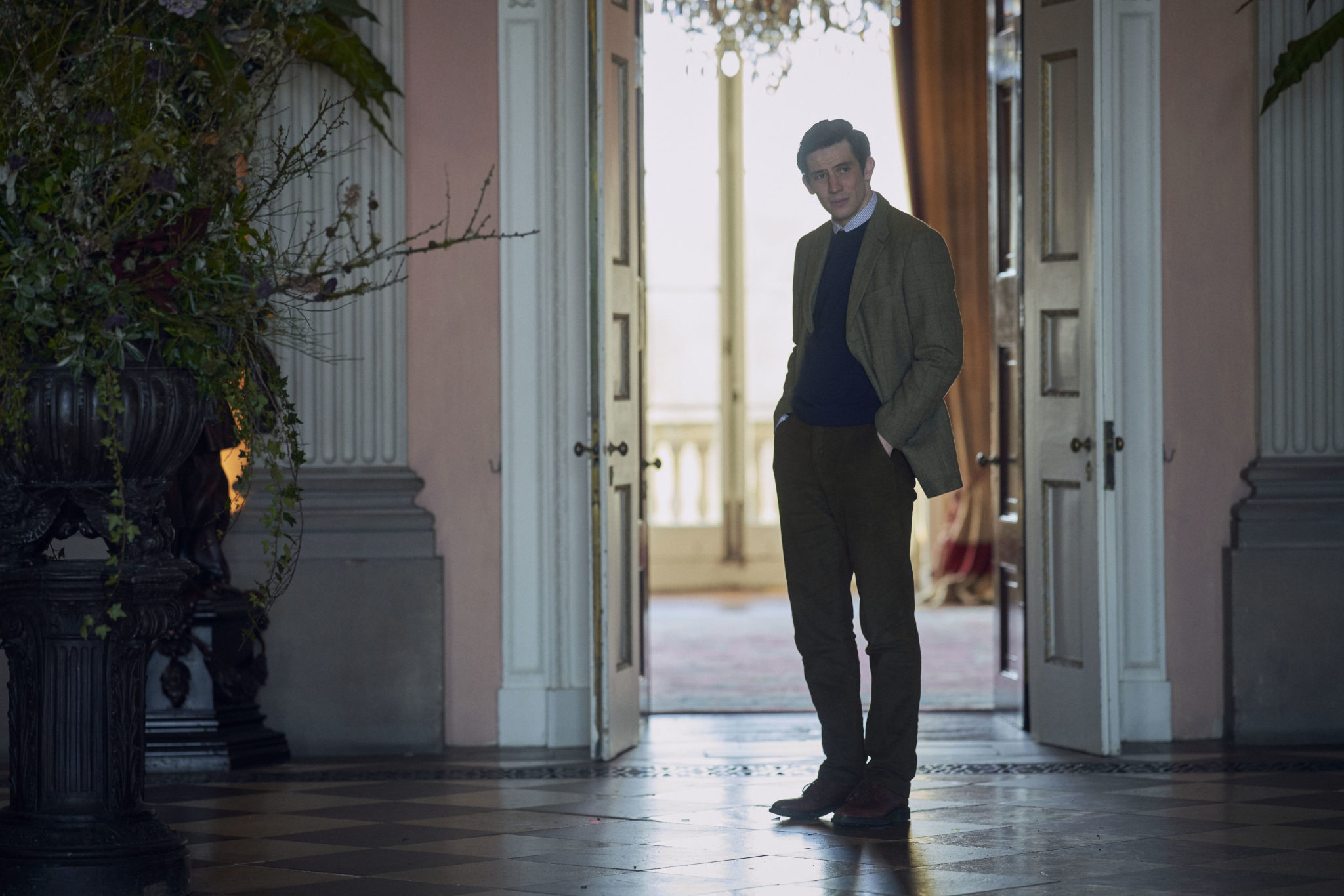 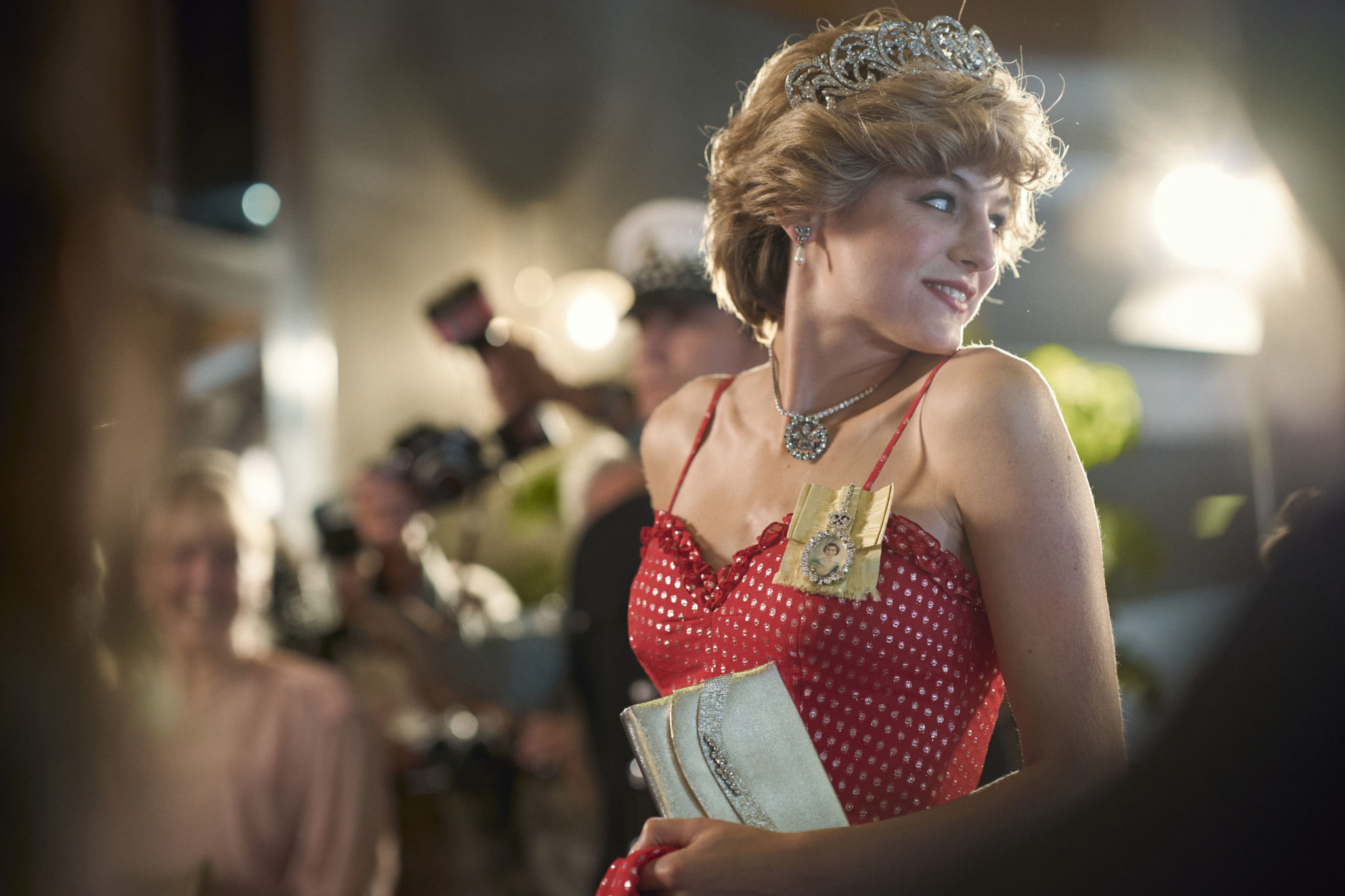 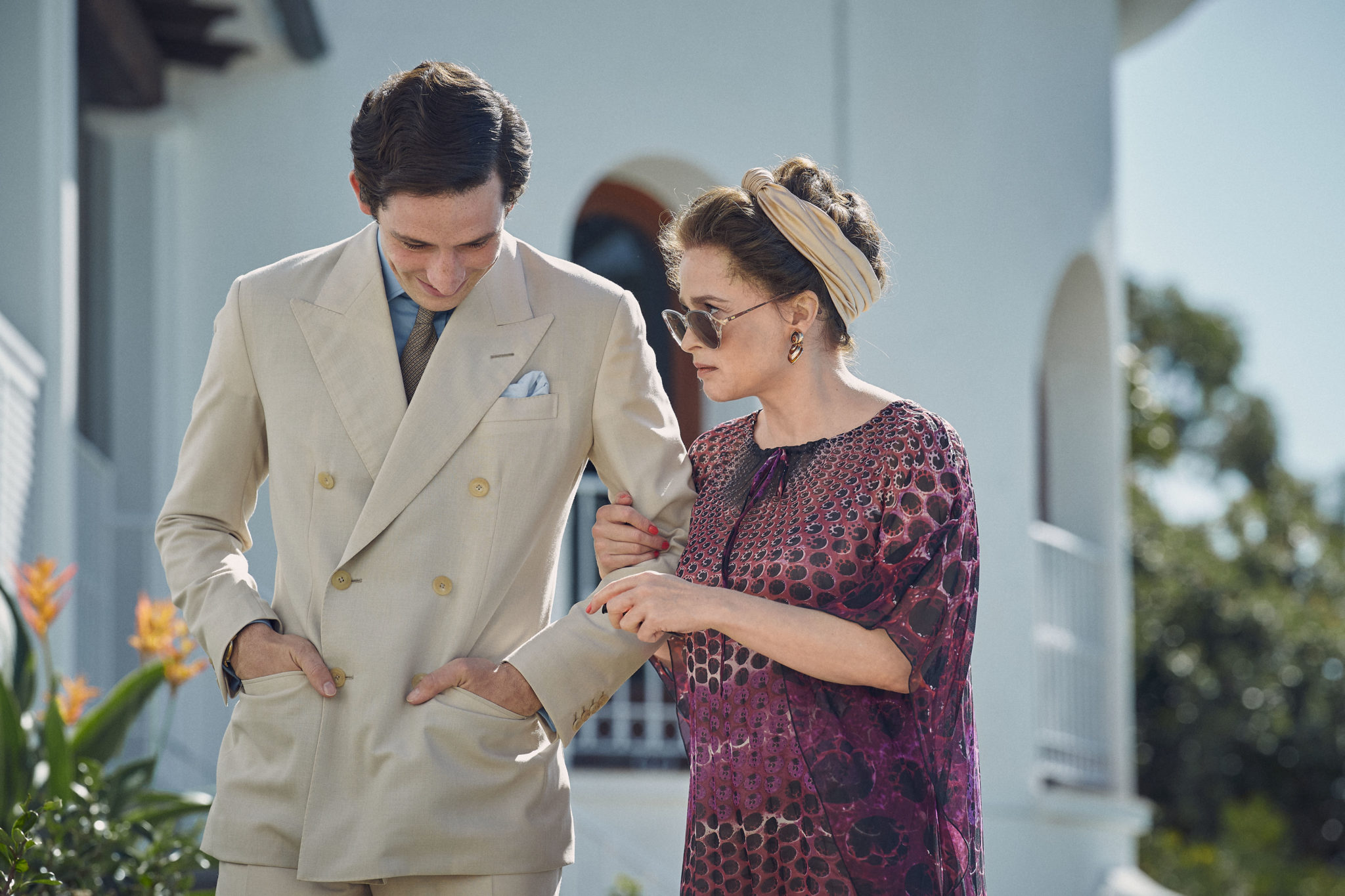 The trailer opens with a conversation between Margaret Thatcher and Queen Elizabeth.

The Prime Minister says, "Your majesty, I think we have enough respect for one another personally to ask ourselves some of the bigger questions woman to woman."

Thatcher points out there's only a six months age difference between them. 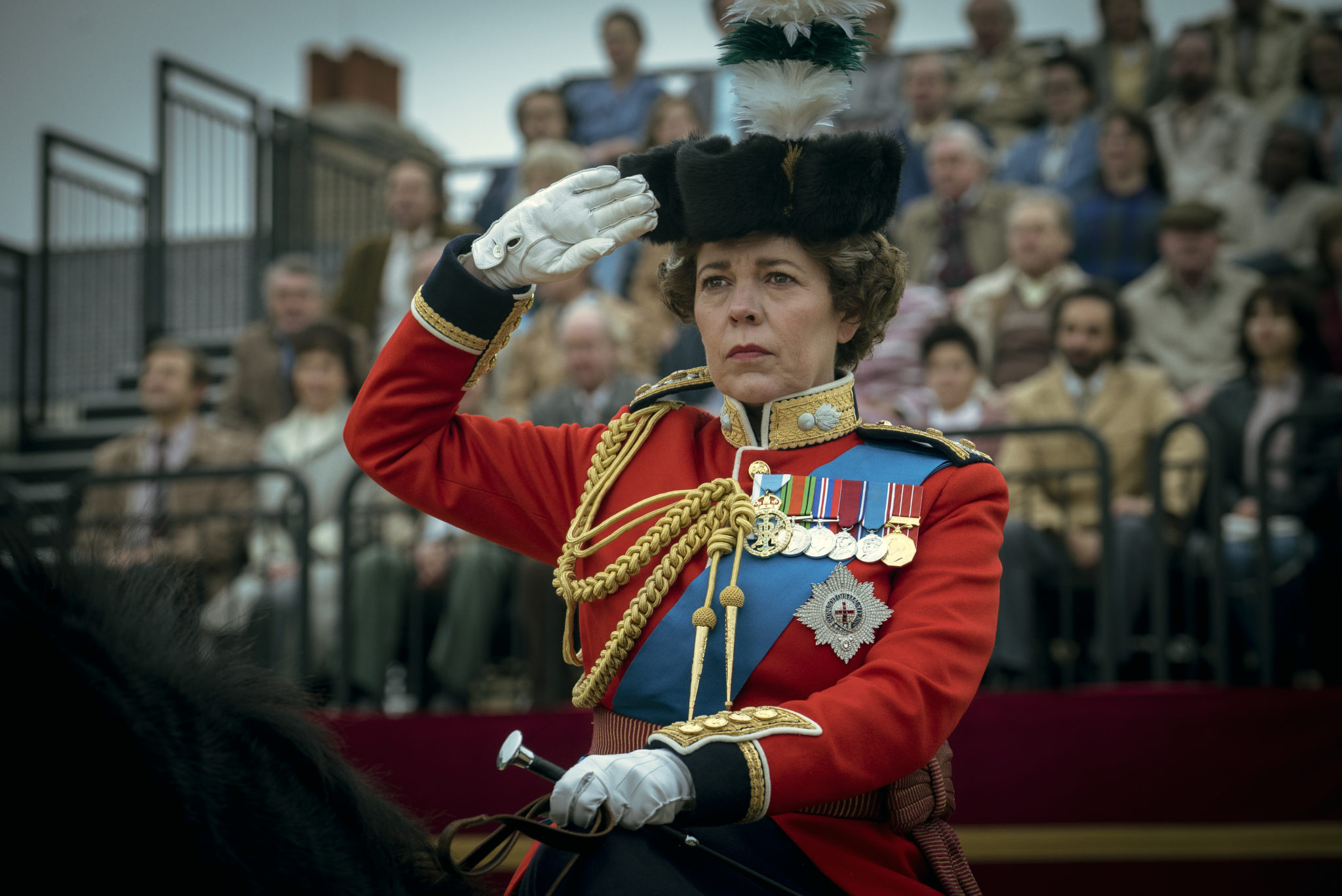 The Queen asks, "And who is the senior?" Thatcher confidently replies, "I am." 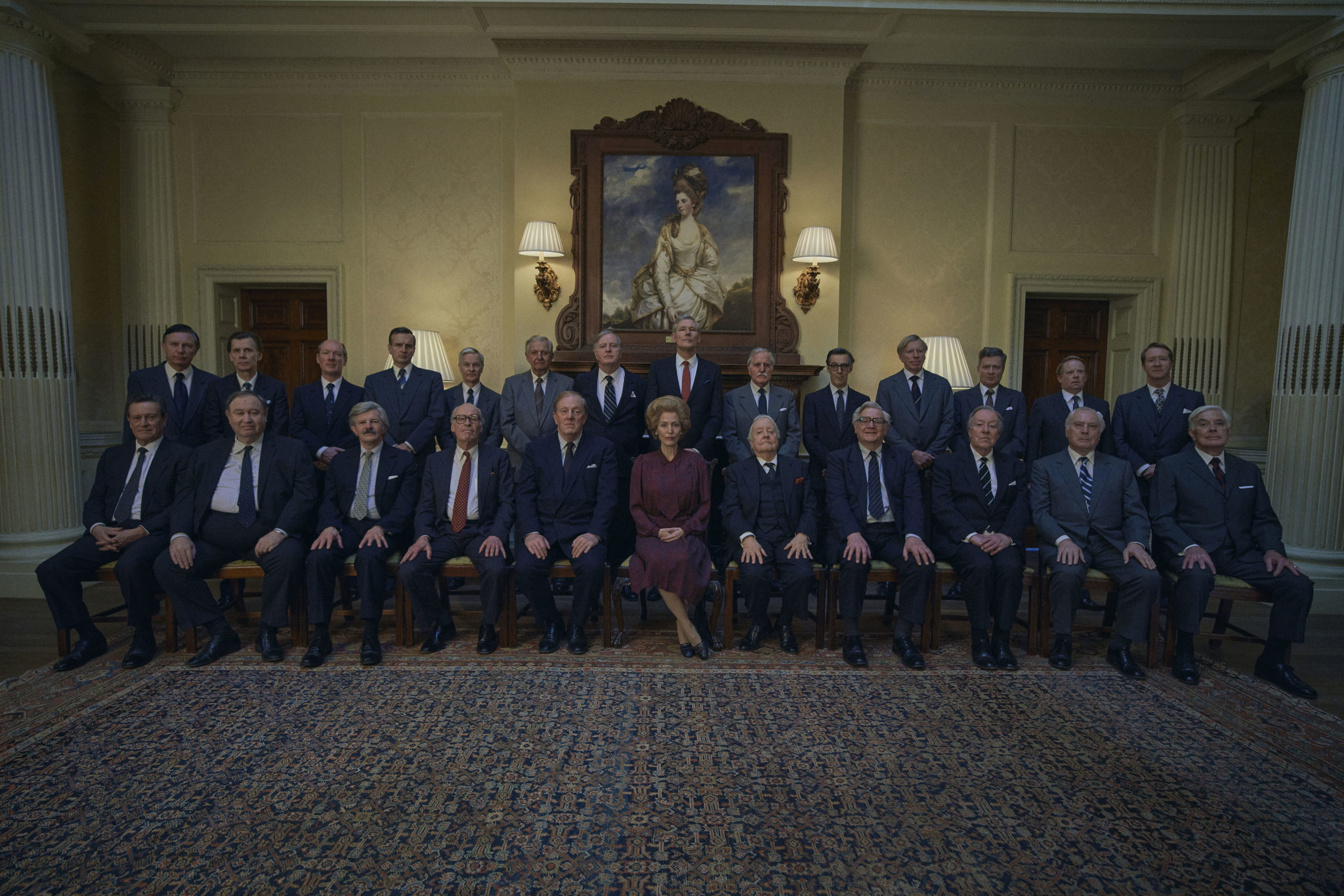 While the Prime Minister and the Queen are struggling to see eye to eye, Charles is tasked with finding a wife.

His love interest Diana is shown telling the Queen, "All I want is to be loved." 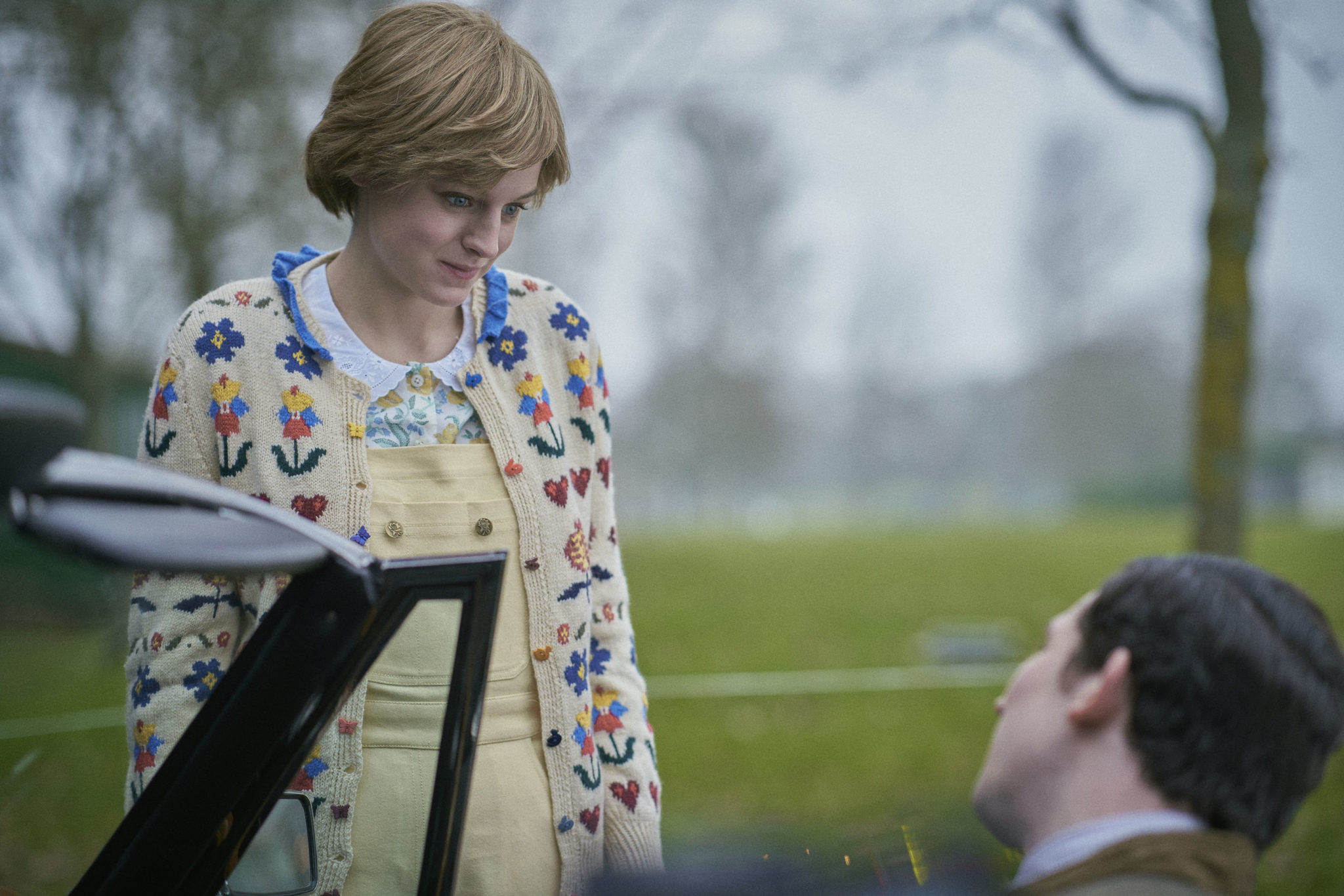 Charles lashes out, "What does one have to do to get some kindness in this family?"

"In time she will give up her fight and bend as they all do," Princess Margaret (Helena Bonham Carter) is later heard saying.

The Queen asks, "And if she doesn't bend - what then?" The princess replies, "She will break."