Netflix have released a series of first look images at The Crown season four today. 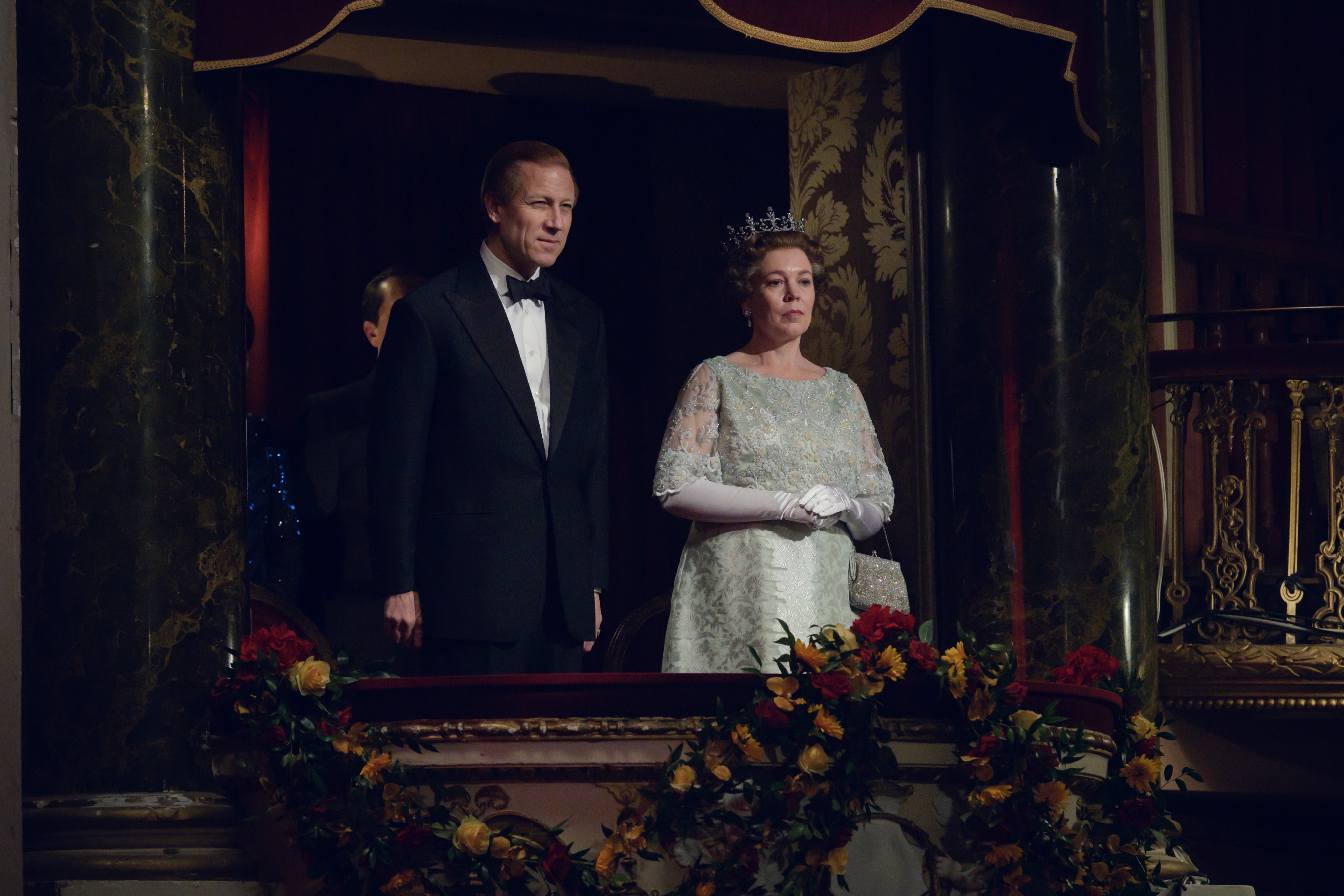 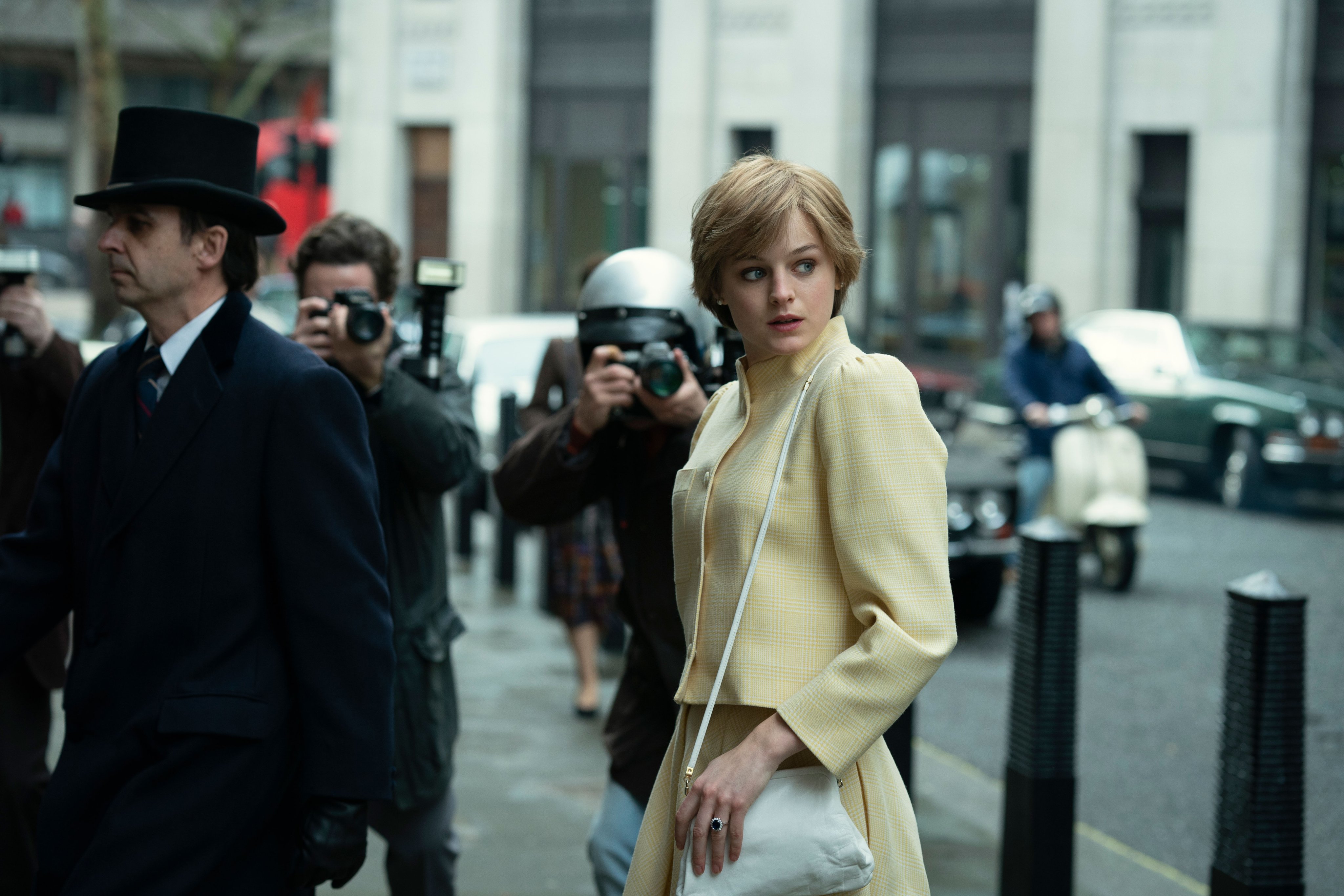 Meanwhile, some of the actors taking over for the final two seasons of The Crown have been announced.

Jonathan Pryce will play Prince Philip, 'I am delighted to be working with Netflix again.'

The incredibly talented Imelda Staunton will take over from Olivia Colman in the role of Queen Elizabeth II.

In a statement, she said, 'I am genuinely honoured to be joining such an exceptional creative team and to be taking The Crown to its conclusion.'

Lesley Manville will take over from Helena Bonham Carter as Princess Margaret.

She said, 'To play siblings with my good friend Imelda Staunton will be nothing short of a complete joy.'

And Tenet star Elizabeth Debicki has been cast as Princess Diana.

In a statement, Elizabeth said, 'Princess Diana's spirit, her words and her actions live in the hearts of so many.'