Maisie Williams has come a long way since she made her Hollywood debut on Game Of Thrones.

And Thomas Brodie-Sangster is no longer the adorable little kid we know from Love Actually.

They've both grown so much since stepping into the limelight, and their latest project proves it.

They both star in Pistol - a six-episode limited series about a rock and roll revolution.

It's based on Sex Pistols’ founding member and guitarist, Steve Jones’ memoir Lonely Boy: Tales from a Sex Pistol.

It's the story of a band of spotty, noisy, working-class kids with, 'no future.' 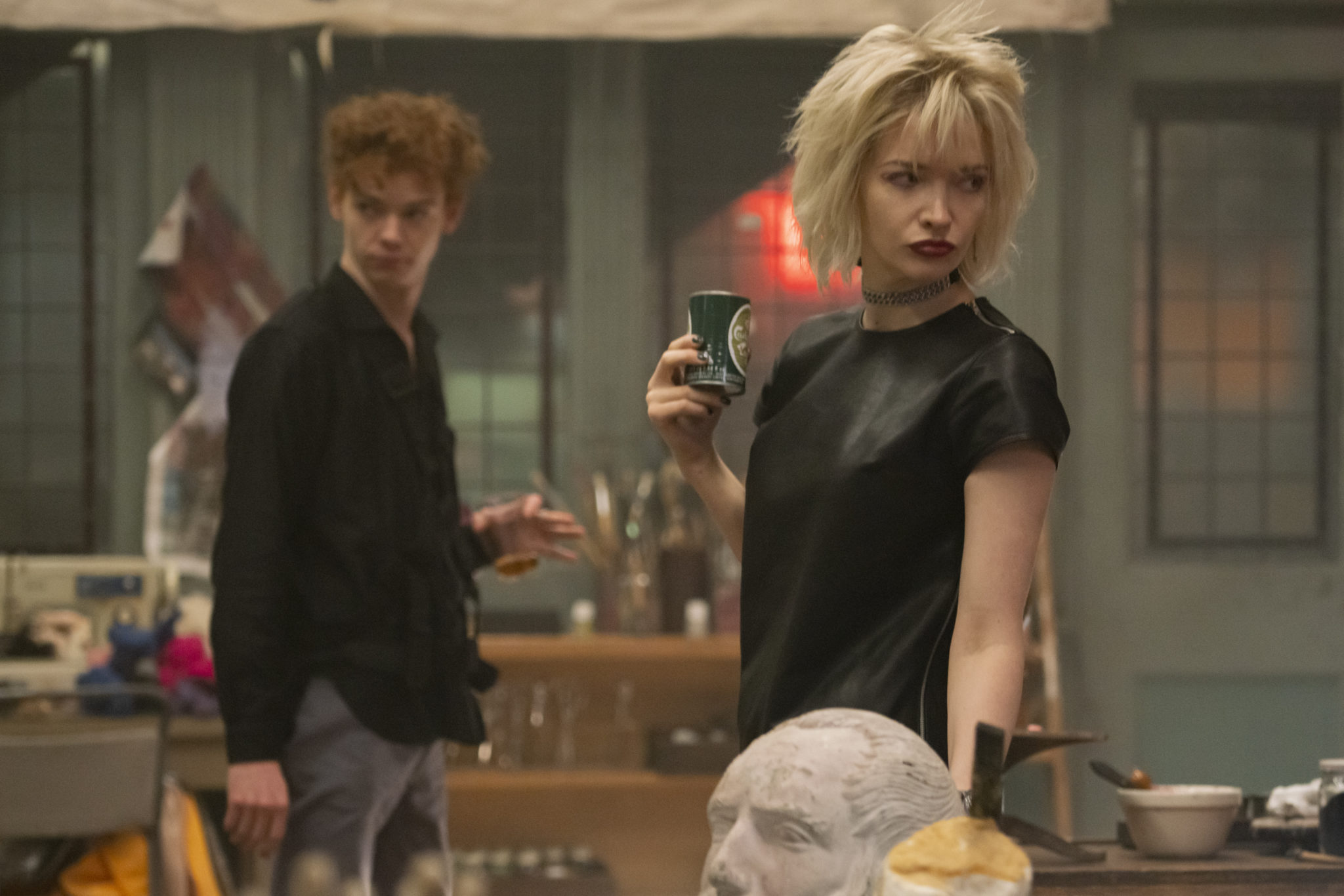 They shook the boring, corrupt Establishment to its core, threatened to bring down the government and changed music and culture forever.

Maisie and Thomas play Jordan and Malcolm McLaren in the series.

In their interview with SPIN's Sarina Bellissimo, they share what it was like being pushed out of their comfort zone, and the high intensity of this shoot.

They also touched on what it's like being an actor in the public eye from such a young age.

Pistol premieres on Disney+ May 31.