Check out the full lineup below:

The actor's been promoting his movie Queen & Slim which is out today. 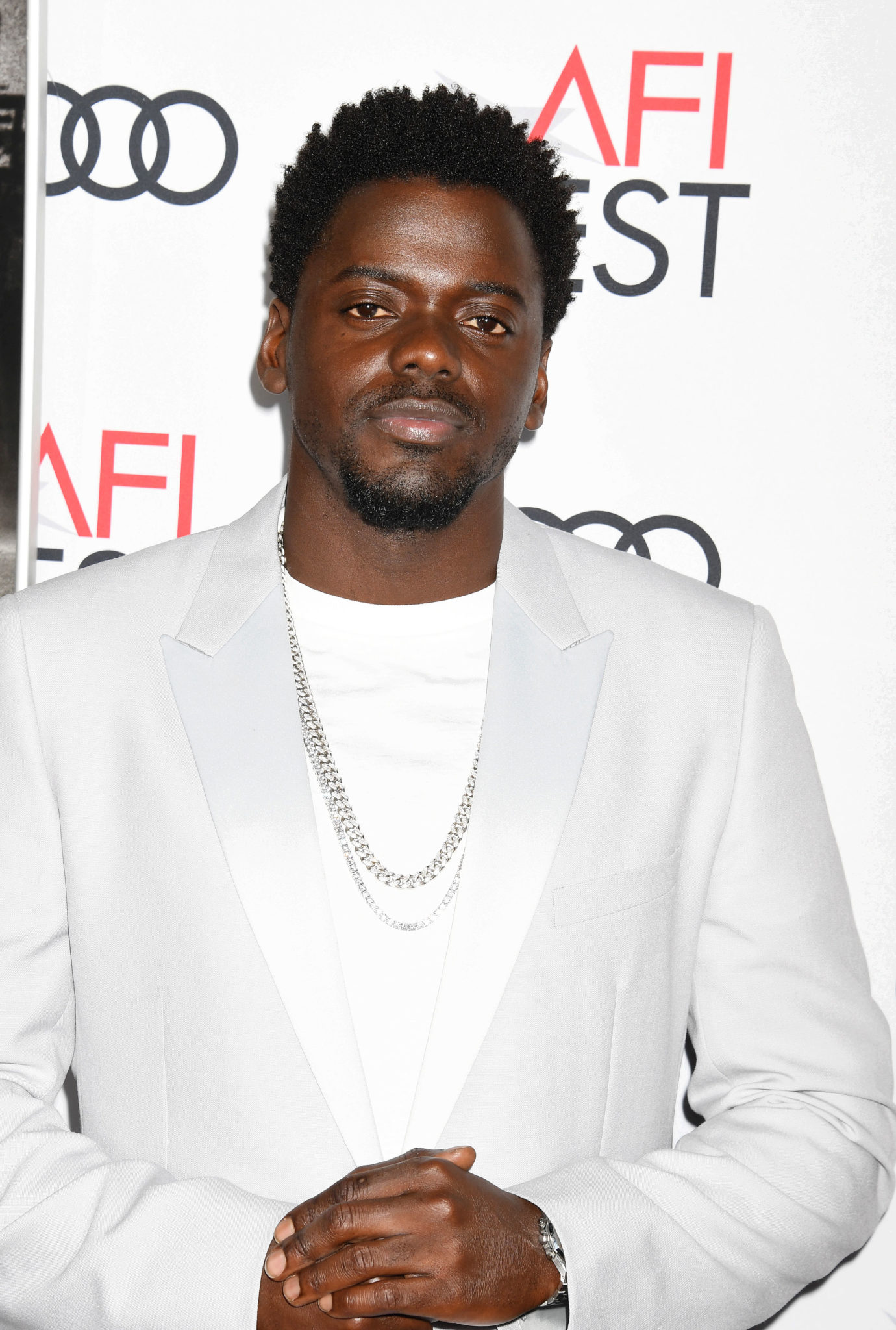 Jodie stars alongside Daniel in Queen & Slim so she'll join him to promote the movie.

Beauty Look #2: a killer cat-eye to go with a killer @fenty denim number for my very own friends & fam screening of #QueenAndSlim. still overwhelmed with joy at having shown some of my nearest and dearest this incredible film! thank you @universalpictures and thank you @msmelina for giving me the opportunity to share it! and thank you to my fabulous team at UTA for hosting it! ps: i felt like a black queen wearing clothes designed by a black queen 👑

The Hollywood legend has been promoting his new movie Sonic the Hedgehog. 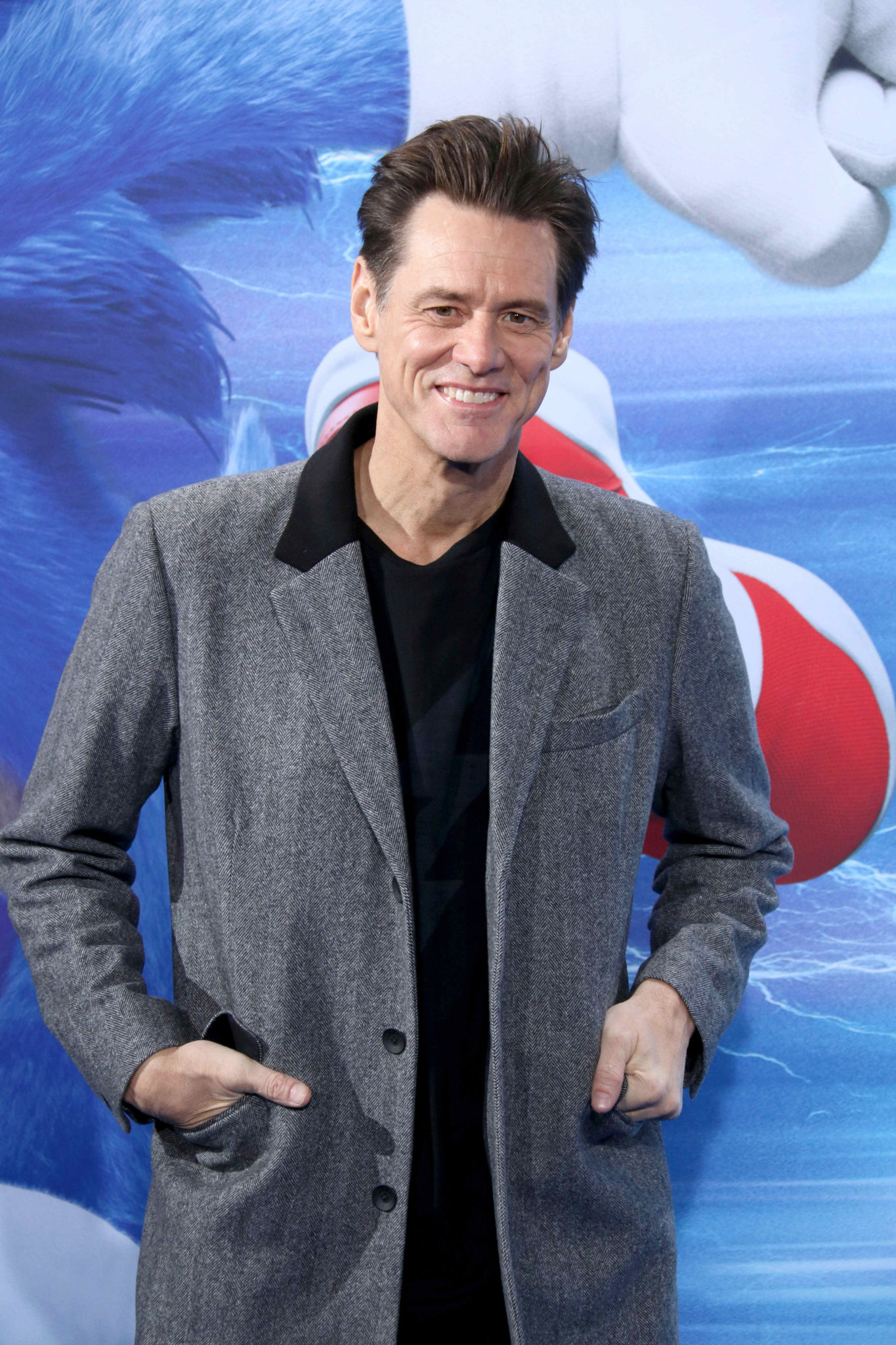 The Harley Quinn actress stars in the new movie Birds of Prey so she'll chat a bit about this.

Fresh off the Grammys red carpet, we're hoping Lewis will perform a song on tonight's show.

10 MILLION STREAMS of Before You Go in 5 days ❤️ Truly warms my heart to see the reaction to the song so far so I thought I would take the liberty of warming yours with a series of wholesome photos. Enjoy! ☕️ 😊 also I don’t have any trousers or underwear on so my cock and balls are fully on show out of shot - expect those pictures tomorrow!🍌🍆x