Mark Ruffalo, Alicia Keys, David Schwimmer and more have made the list for tonight's episode and we are so excited.

Check out the full lineup below:

Mark stars in the upcoming series I Know This Much is True.

Thanks for having us #TCA20! Derek Cianfrance and I had a great time talking about I Know This Much is True. ⁣ ⁣ Watch my behind the scenes coverage at the TCAs in my “IKTMIT” highlight and catch the limited series on @HBO this April.⁣ ⁣ 📷 @j2pix & @contourbygettyimages

Alicia's heading on her world tour later this year - perhaps she'll chat about this.

David stars in the Sky One series Intelligence so he'll be promoting this. 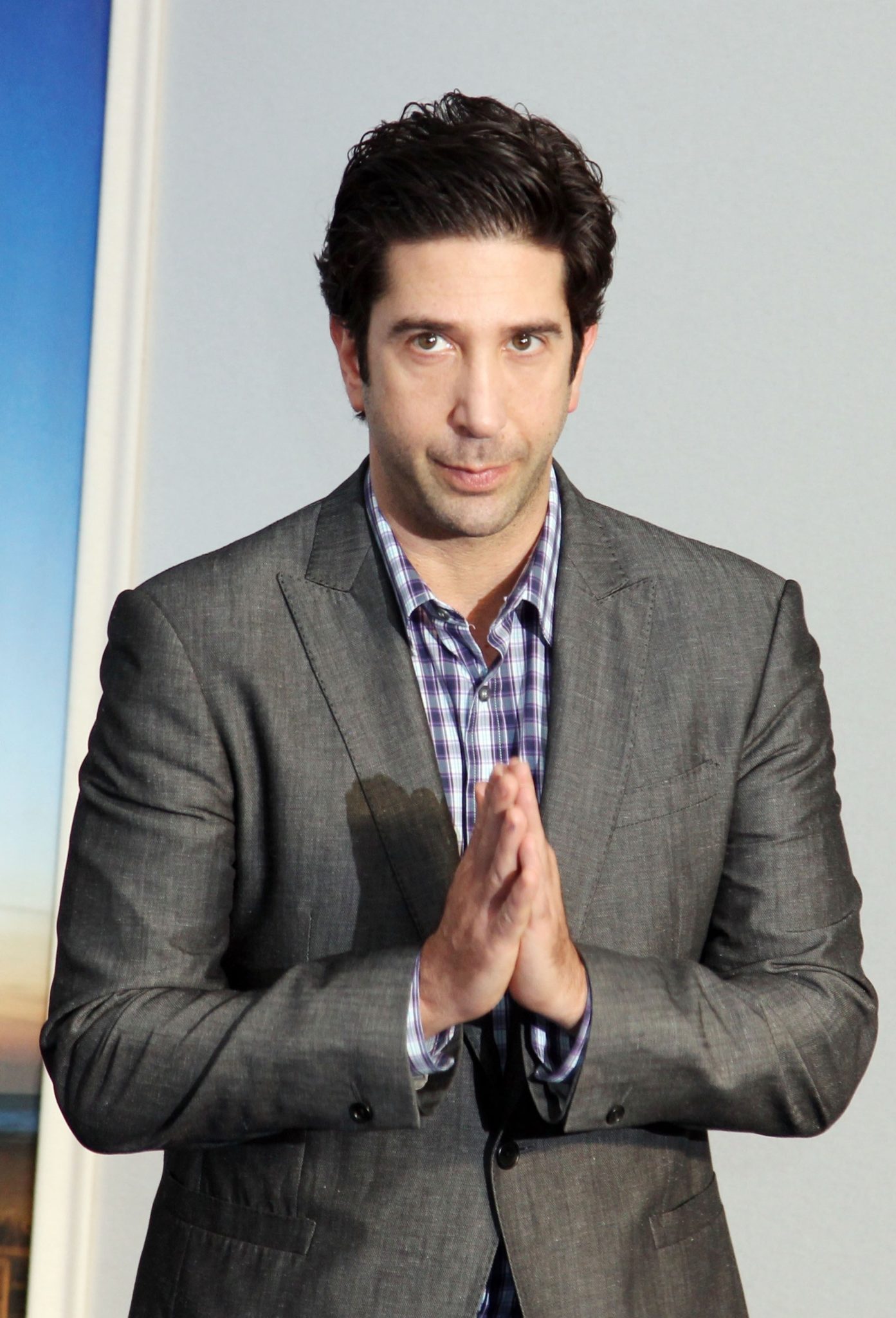 Nick wrote Intelligence so he'll join David to chat about the show.

‪ Good morning! #INTELLIGENCE airs 21 Feb on @skyone and @nowtv Here's a totally candid shot of me and Nick Mohammed looking perfectly comfortable about it. 😆‬

Tamsin stars in the upcoming series Belgravia which is expected out in April. 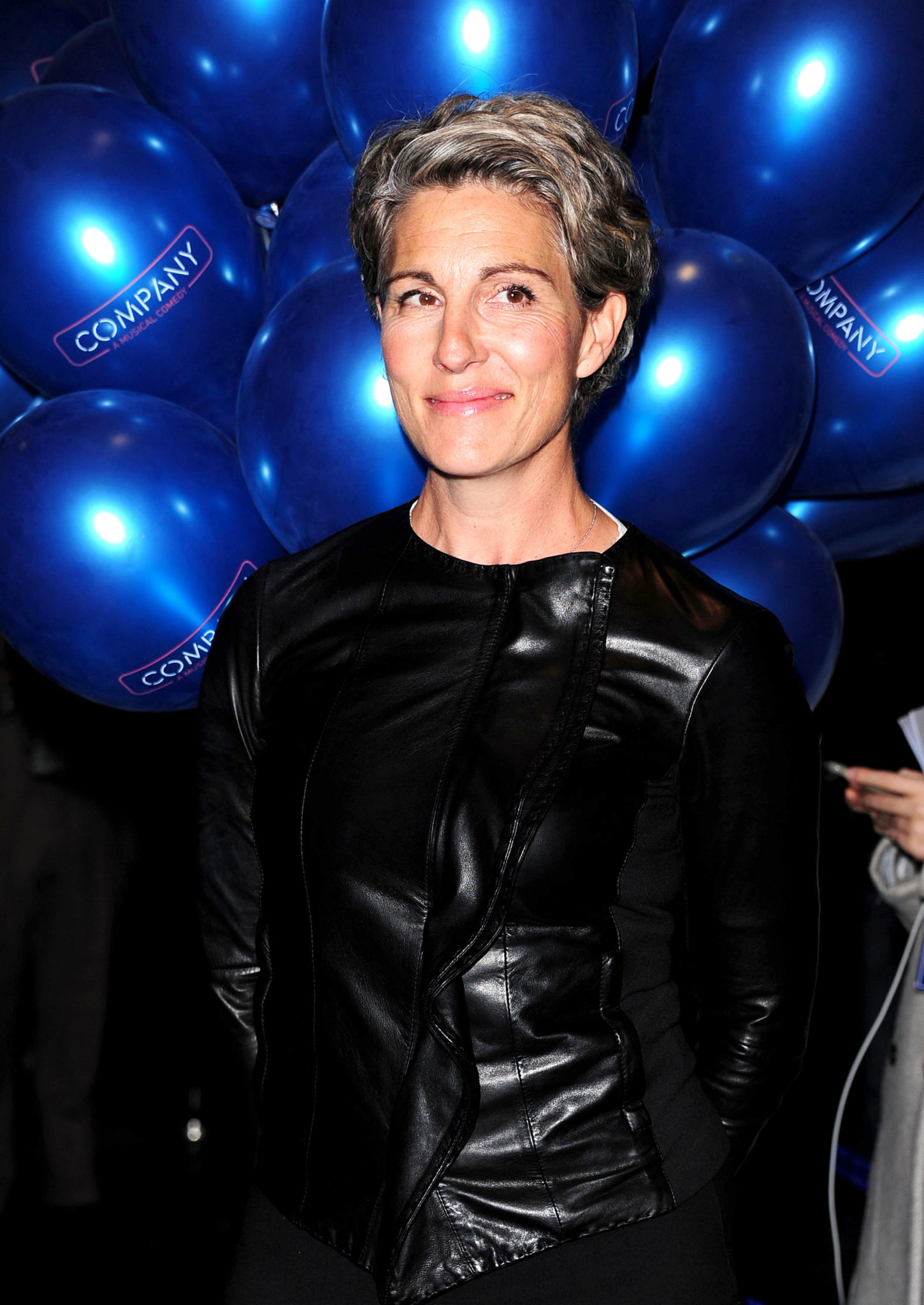 The Graham Norton Show's back tonight from 10:35pm.