Friends co-creator Marta Kauffman has opened up about the lack of diversity on TV.

She admitted she didn't do enough to encourage diversity in the many shows she worked on.

Kauffman spoke about the subject during an emotional chat at the ATX TV… from the Couch panel.

When asked what she wishes she knew when she started her career, Kauffman's eyes filled with tears.

As quoted by Page Six, she replied, "I wish I knew then what I know today." 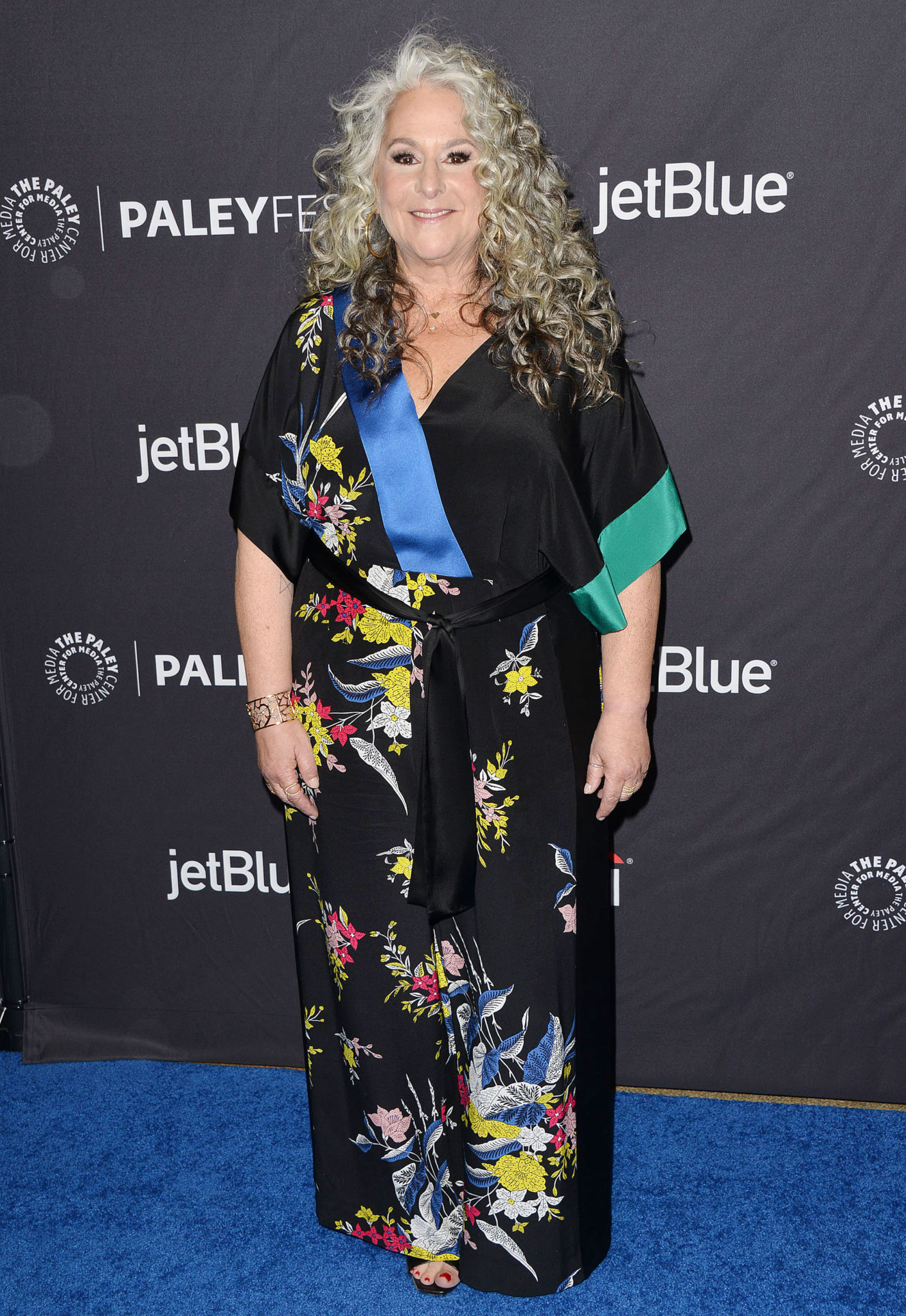 The writer apologised for getting emotional, "Sorry, I just wish I knew then what I know now."

She added, "I would’ve made very different decisions."

Kauffman explained, "I mean we’ve always encouraged people of diversity in our company, but I didn’t do enough and now all I can think about is what can I do?"

She begged the question, "What can I do differently? How can I run my show in a new way?"

"And that’s something I not only wish I knew when I started showrunning, but I wish I knew all the way up through last year."

Friends has faced a lot of criticism in the last few years for its lack of diversity. 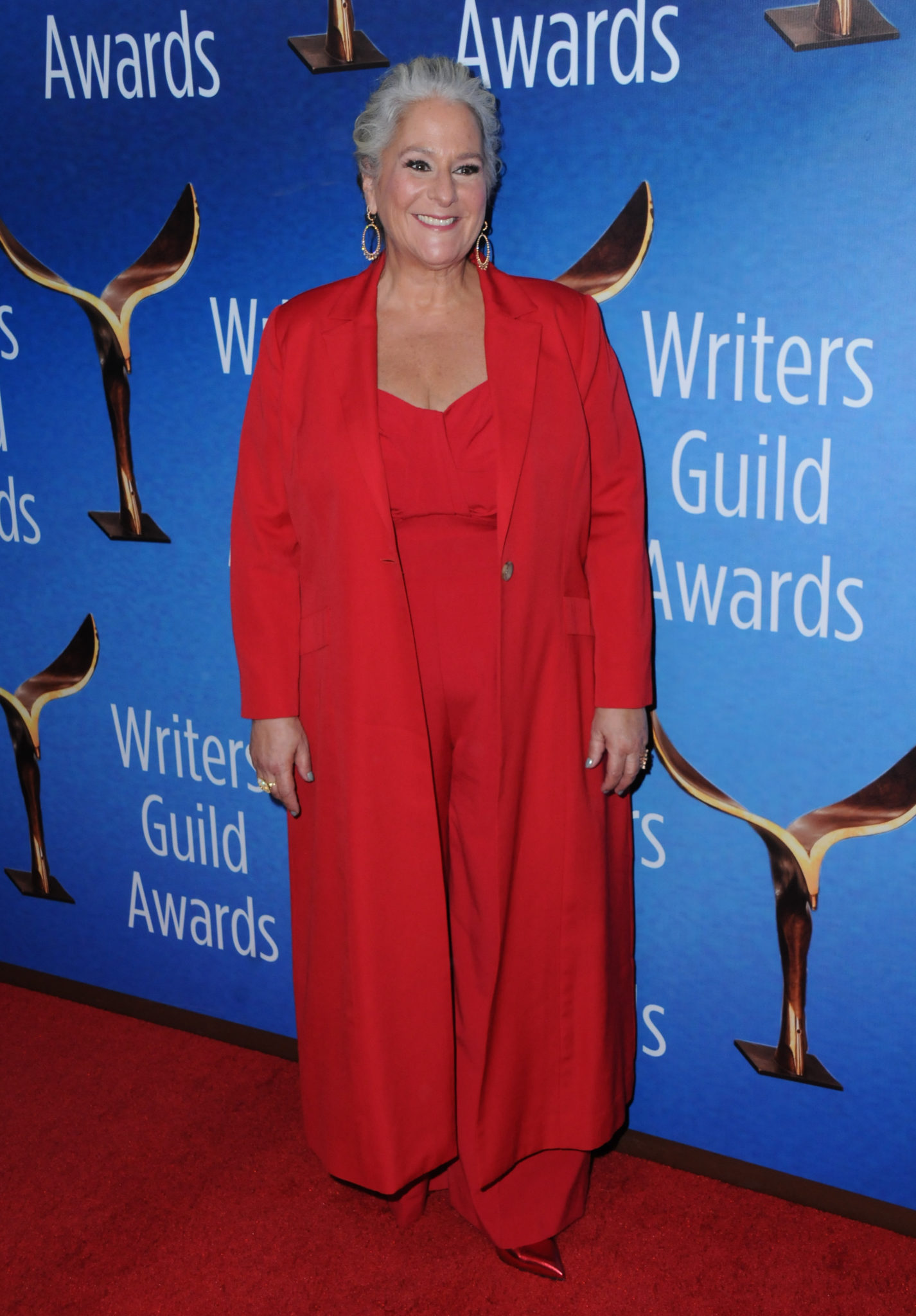 During a chat with The Guardian in January, Ross actor David Schwimmer admitted he was well aware of the lack of diversity.

He told them, "I campaigned for years to have Ross date women of color."

The actor revealed, "One of the first girlfriends I had on the show was an Asian American woman, and later I dated African American women."

"That was a very conscious push on my part."

They wrote, 'we stand with our black colleagues, talent, storytellers and fans - and all affected by senseless violence.

'Your voices matter, your messages matter.'