Hunter Schafer is set to appear in the new Hunger Games prequel - The Hunger Games: ‘The Ballad of Songbirds and Snakes’

Schafer, who shot to stardom as Jules Vaughn in the ever-popular HBO series Euphoria, will play Tigris Snow, the cousin of a young Coriolanus Snow.

"The Ballad of Songbirds and Snakes" follows a teenage President Snow when he's tasked with mentoring a tribute from District 12.

This prequel aims to show the origin story of the trilogy's original villain.

Schafer will appear opposite Tom Blyth as Coriolanus Snow and Rachel Zegler as Lucy Gray Baird in the studio’s attempt to recapture the world that is Panem. 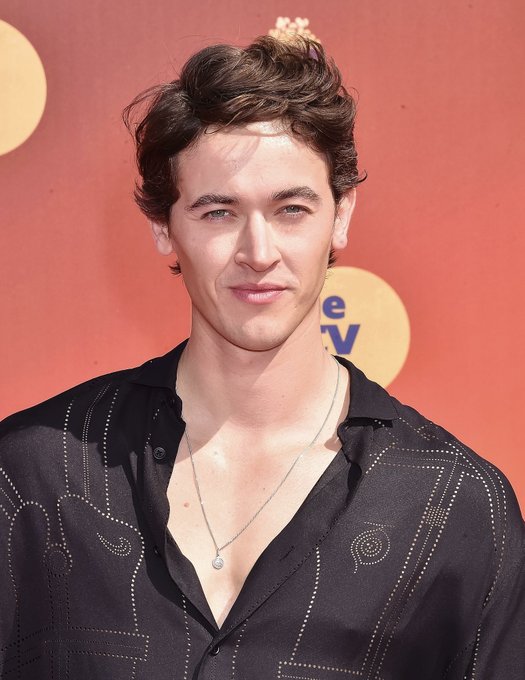 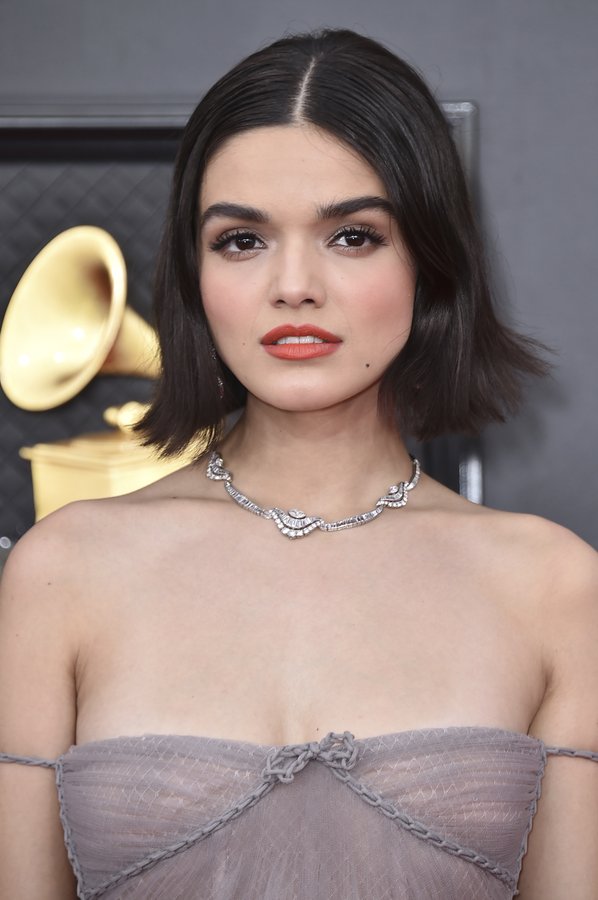 ‘The Ballad of Songbirds and Snakes’ debuts in theaters worldwide on November 17, 2023.