In a brand new interview he admits the series has had a negative affect on his relationship with his family.

'I don’t socialise, I just go home, learn the lines, go to bed.'

In case you missed it, we can confirm that #PeakyBlinders Series 5 starts on Sunday 25th August at 9pm on @bbcone. . . #peakyblinders5 #cillianmurphy

According to MailOnline, the actor opens up in an interview with Radio Times this week.

He admits that his life is put on hold for the series and it can be, 'exhausting.'

'You have to cancel reality for a little while.' 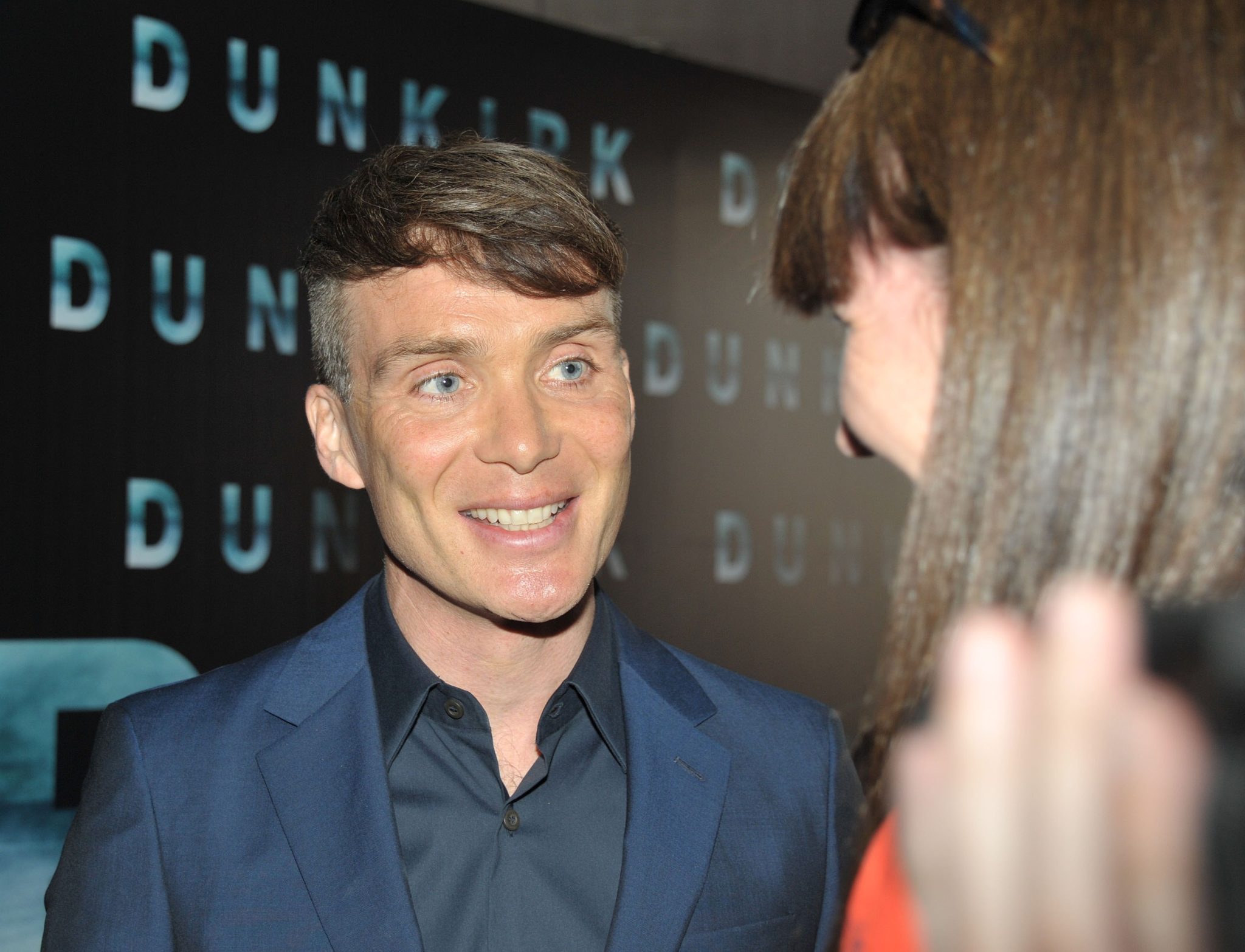 Cillian explains, 'Part of acting in film and television is that you have to go from sitting around in a trailer twiddling your thumbs...'

'Doing the crossword or whatever, to bang! Being in it. So if you’re coming from a standstill, it doesn’t work.'

He admits that even when he's not on set filming, his wife says he's not fully present at home.

'I’m not walking around talking like Tommy all the time, but you have to be there or thereabouts.'

He is back. #PeakyBlinders Series 5 will premiere on @bbcone on Sunday 25th August at 9pm. Photo by @robertviglasky

'And in terms of life when we’re filming: I don’t socialise, I just go home, learn the lines, go to bed.' 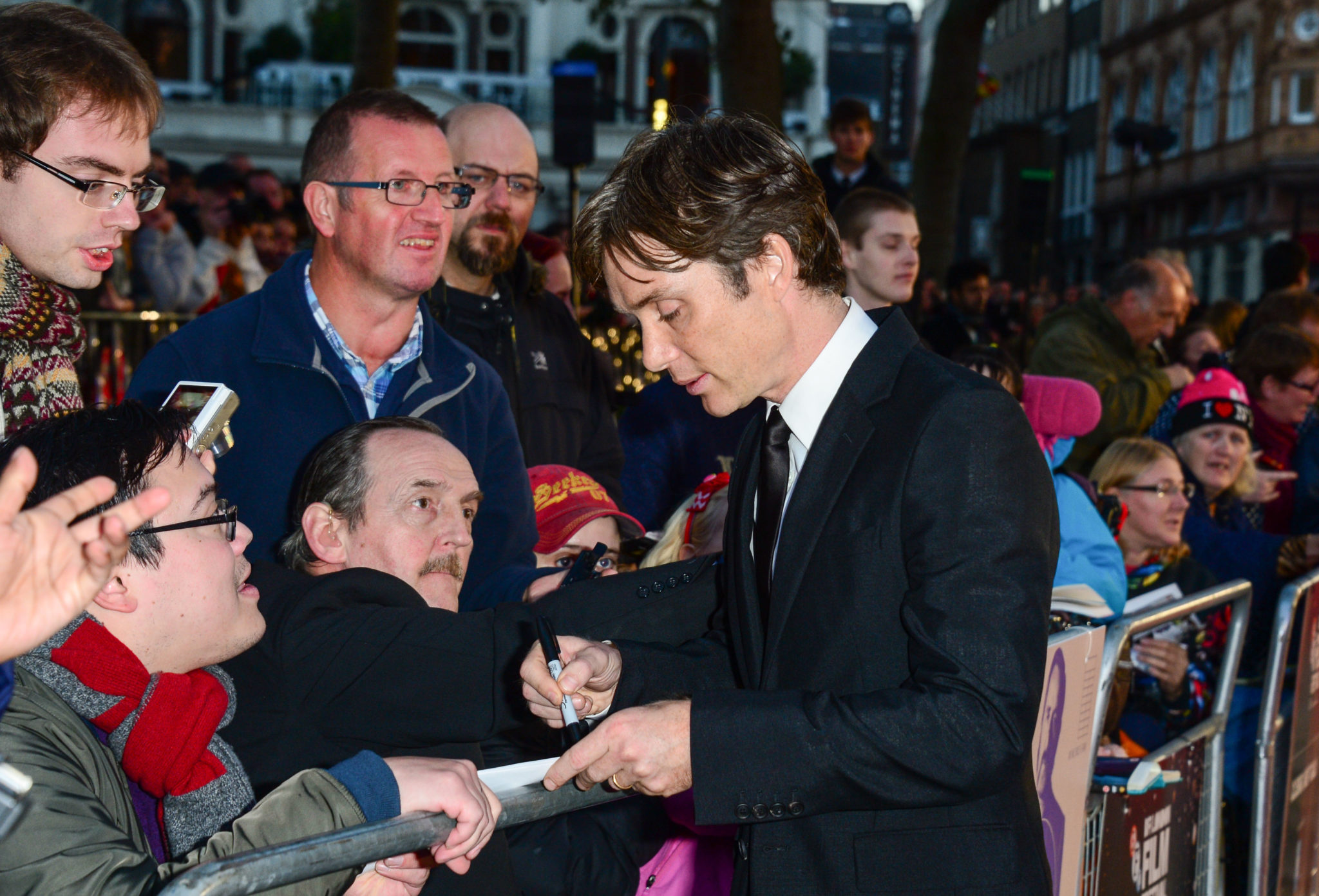 Peaky Blinders returns on the 25th of August at 9pm on BBC One.

WATCH: The Brand New Trailer For A Cinderella Story: Starstruck