Fans have been shocked to see Hollywood actor, Bill Murray roaming the streets of Limerick City this week.

The Ghostbusters star made a cameo appearance in Limerick's Charlie Malone's pub.

Paddy Kelly, the owner of the pub, revealed that he was "gobsmacked" to spot the famous face across the bar.

"He just rocked in there at 9:30, came up to the counter, ordered a pint of Murphy's," he explained. 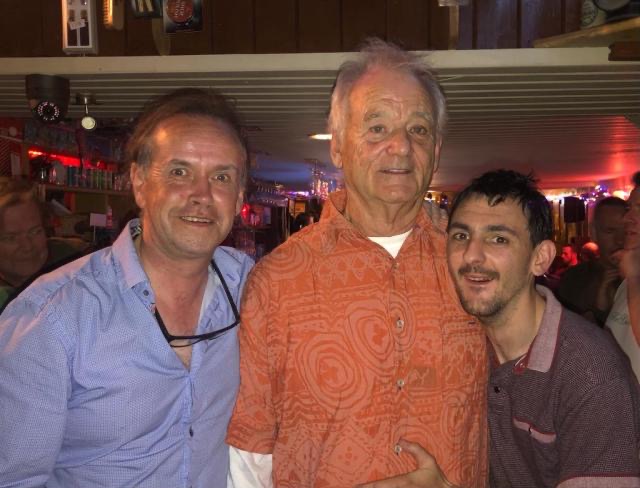 The locals were keen to show Bill the Limerick ways and before long, the 71-year-old found himself singing along to A Star Of County Down.

The Hollywood superstar was accompanied by JP McManus's associate Paul Foley on the night.

Earlier in the week, he was spotted in the stands of the Cork and Galway match with businessman JP McManus himself.

The business mogul is set to host his Pro-Am golf tournament at Adare Manor on July 4 and 5.

The event is set to feature some of the biggest golfing legends, as well as visits, from many more big names like Bill Murray.

Bill Murray on a night out in my hometown pic.twitter.com/5XlfGshDPB