Molly-Mae faced a lot of backlash during her time in the Love Island villa with many branding her 'Money-Mae.'

In a brand new interview with OK! this week, she admits, "Some of the stuff that’s been said about me is pretty vile."

Don’t miss out on our exclusive photo shoot and interview with @loveisland lovebirds @mollymaehague and @tommytntfury in this week’s issue of @ok_mag. We catch up with the smitten pair about adapting to life outside the villa and their future together... 😍🌹 . . . . . #loveisland #mollymae #tommyfury #okmagazine

Molly-Mae joins her boyfriend Tommy for an interview with the magazine about life on the outside. 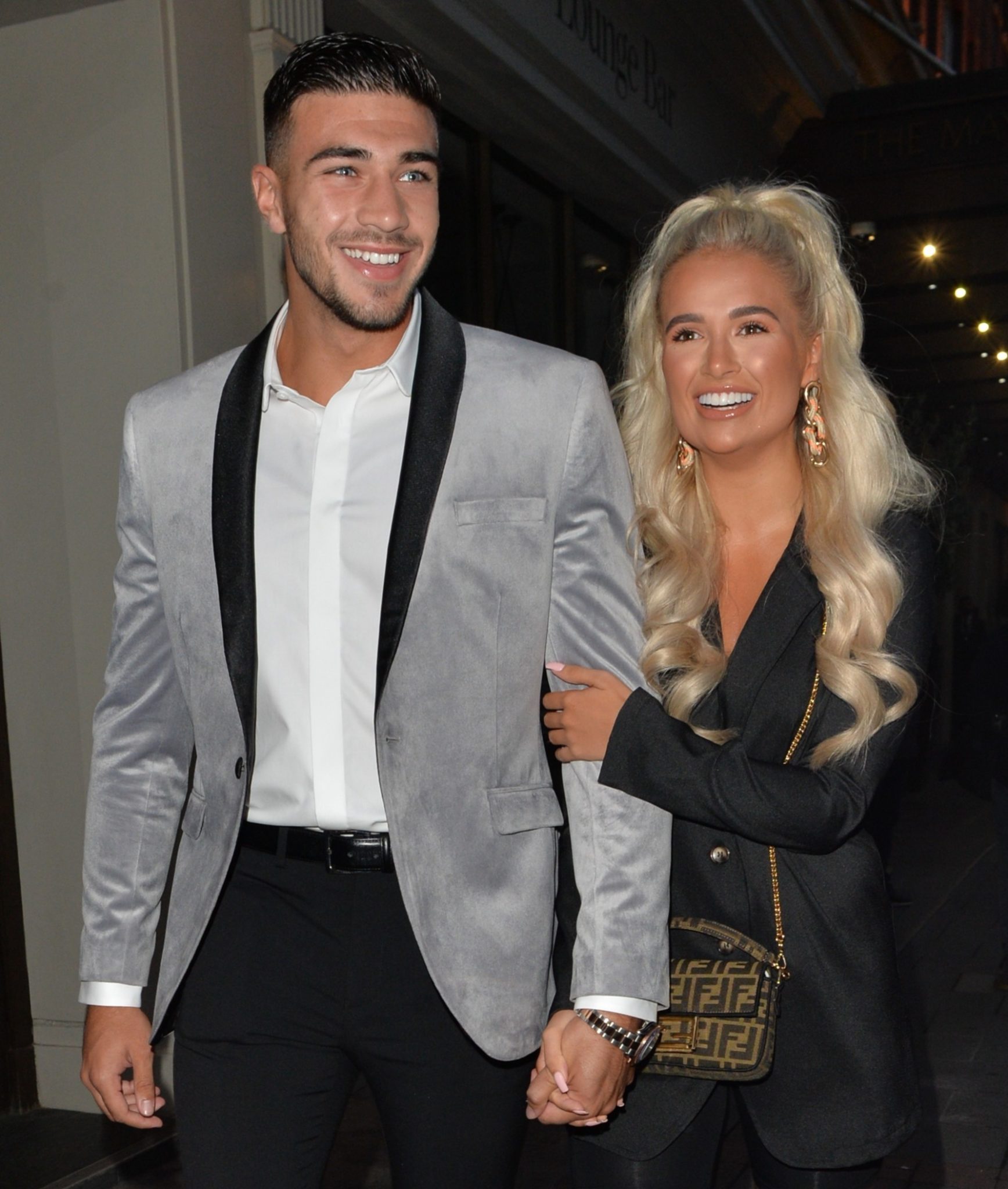 Molly-Mae says they're finding it difficult to come to terms with their newfound fame.

“I would say the weirdest thing that’s happened since leaving the villa would be when we went shopping and just people asking for pictures!"

"It gets quite hard to adjust.”

While Tommy says, "We went on a shopping trip and it should have taken 20 minutes really, in hindsight."

"But we were there for about four or five hours!”

Happy Sunday from me and mine✨

Molly-Mae faced a lot of backlash during her time on the show with many branding her 'Money-Mae.'

She talks about how she's been coping with the online abuse.

“I’ve been having the same [post-Love Island] after-care as everyone else."

“I’ve taken the support that ITV provided and it’s helped."

"I’m so happy, nothing can burst my bubble; what the public think is irrelevant.” 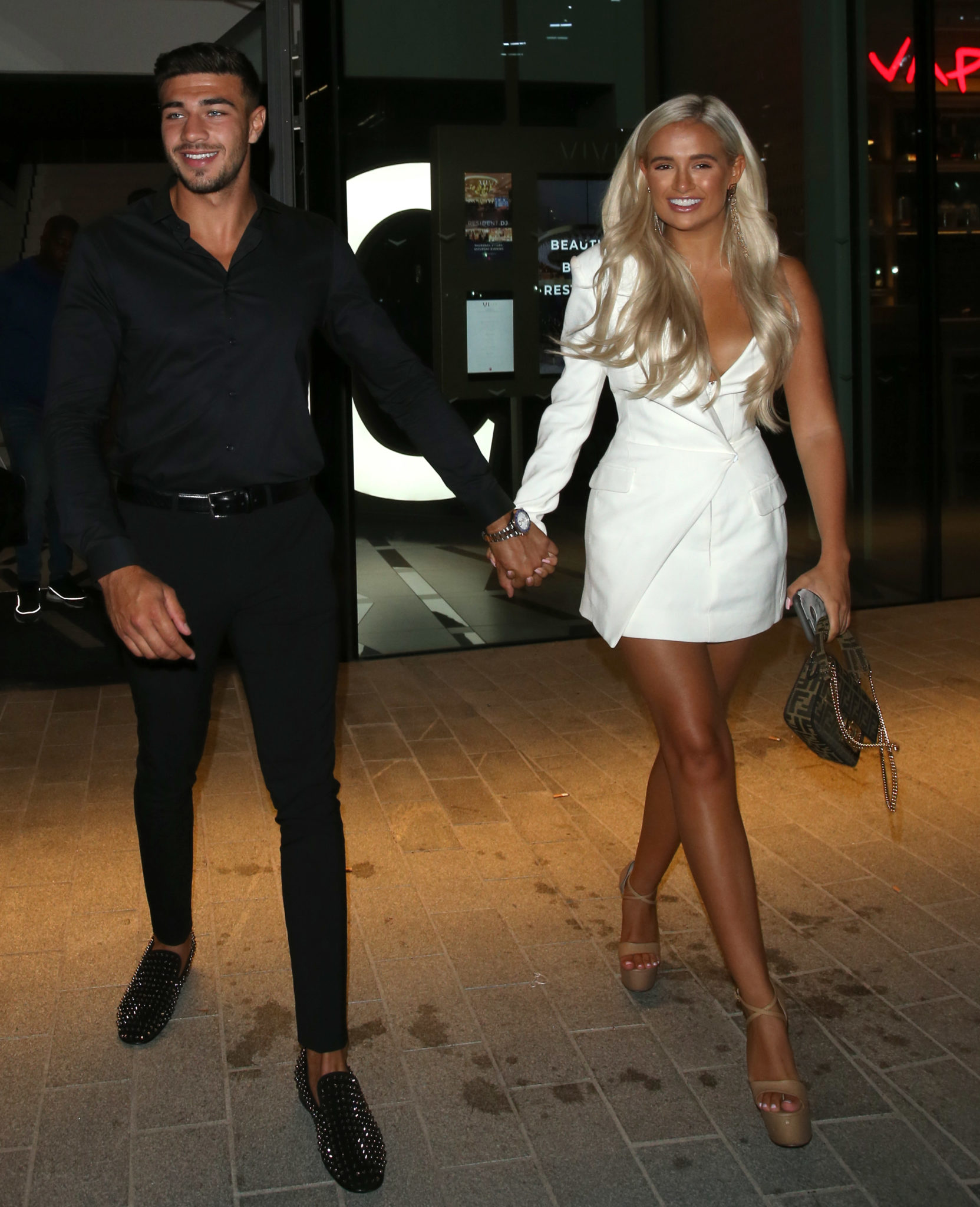 However, nothing could have prepared her for the "vile" comments and "death threats."

“I knew I was going to get my fair share of hate but I didn’t know it would be to this extent."

1 hour to go!! Who will be crowned King and Queen of Love Island 2019? 👑❤️ Don’t forget to VOTE for Molly and Tommy! You’ve still got time 📲📩 #teamtolly

"To be called fake and all these horrible names like ‘Money-Mae’ when I haven’t actually done anything wrong was a shock. It is hard to hear."

“I did [read the negative comments] at the start but then I had to stop; I think it’s best not to."

"Some of the stuff that’s been said about me is pretty vile."

"There are death threats, which really isn’t nice.”