Since entering the Love Island villa, Amy's gained a following of over 1.3 million people on Instagram.

While the majority of comments on her page are positive, there's also a handful of negative remarks.

She hits back at these social media trolls on Instagram and asks them to, "think before you post." 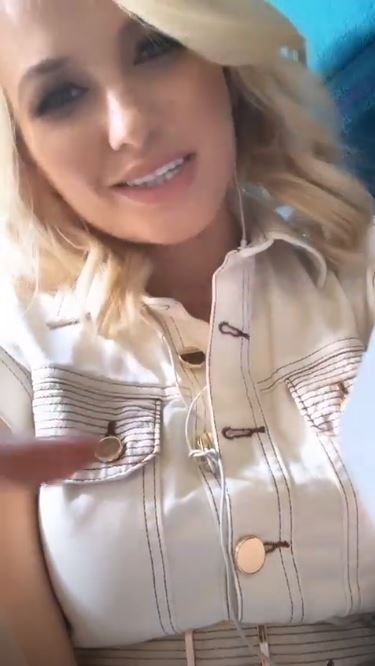 The islander addresses the trolls through a video shared on Instagram.

"So I'm just whispering because I'm on the train back from London..."

"But as you can all keep seeing, when I'm bored on the train I'm flicking through all your lovely comments..."

The less you have to sell, the harder you sell it ‍♀ my boys came through AGAIN, styling by @jeffmehmet1 and make up by @marcosgmakeup ❤️gorgeous dress by @nadinemerabi

"Occasionally obviously, little neggy ones, and I do tend to give a little sassy comeback..."

"Or explain because obviously people are misinformed so you have to explain and educate." 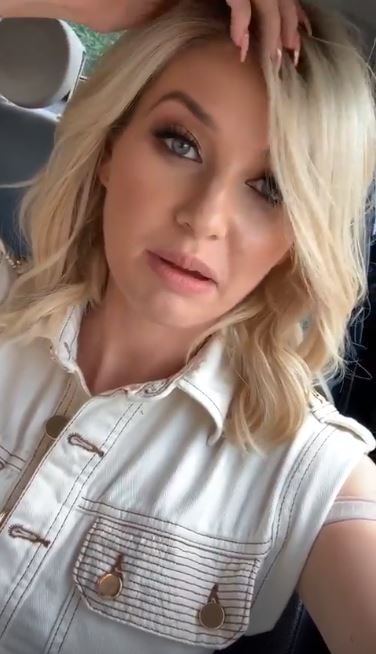 "Like maybe if I can bring a bit of joy to their life they won't do it to some other poor sod."

"You know, I'm quite strong, I can take it. Other people can't so all I'll say is, think before you post."

Amy filters out the negativity

In an interview on Loose Women, the air hostess reveals she purposely blocks words like 'fat' and 'ugly' on Twitter.

"I've actually been quite lucky and I was thinking ''I haven't got any bad comments''..."

Get your collarbones out FOR THELADS Lovely morning talking all things love island on @thismorning Just Lorraine and Judge Rinder left til I can shout ‘BINGO!’ On my ITV1 daytime card. We kept the make up fresh and understated today, nice to go for a different look once in a while! Day off tomorrow is NEEDED.

"But in the post Love island social media training, they teach you about blocking certain comments..."

"When I got out there I searched Amy Hart Love Island ugly, and the old me would have clicked on them and read them."

"It came up 'Amy Hart Love Island ugly' 180 tweets and the old me probably would have clicked on it and read them..."

"But I didn't because I was like what's the point? I don't know these people."