In their exit interviews, they shared their plans to move in together and revealed marriage and babies is definitely on the cards.

Liam said winning Love Island is, 'a surreal feeling,' adding that he, 'never thought that this would ever happen.'

'We’ve done it together and we’re on top of the world right now, we couldn’t be happier.'

Millie added, 'When it had been fourth and third place and then it got to us, the final two couples that’s when it hit and I was like, 'Ok this is actually between first and second place now!''

Millie was asked if it ever crossed her mind to steal the £50,000 cash prize rather than split it with Liam.

She replied, 'No, never. That didn’t cross my mind.'

'I came on the show to find love at the end of the day, so we said for ages now anything after we found what we found was a bonus.'

'Then to receive that money, it was just incredible.'

'But there wasn’t a doubt in my mind - I was going to share that with Liam because we’re about to experience life together.'

Liam added, 'What I have with Millie money can’t buy, any money in the world would mean nothing to me unless I had Millie with me.'

'I would have been splitting it one hundred million percent,' he insisted.

Liam asked Millie to be his girlfriend on live TV, and he was asked how he'll top that when proposing to her in years to come.

'The proposal is going to have to be massive,' Millie said.

When asked what they plan on spending their winning money on, they both agreed they want to treat their friends and family.

Millie explained, 'I want to give back to them and do something for them.'

Liam continued, 'Yeah, I want to look after my family back home, spoil them as they’ve always done the best for me.'

'I will definitely put money towards a house.'

He was asked if he could build a house for himself and Millie considering he's a bricklayer.

The 22-year-old said, 'I could build a house for us both but that’s way down the line. That’s when the proposal happens.'

On the topic of housing and living, the question on everyone's mind is; how are these two going to make it work on the outside?

Millie lives in Essex while Liam is from Wales.

Liam said, 'I love where I'm from but I would like to venture off and move to somewhere new and Essex seems like the perfect place really.'

'I know some of the boys who were in the villa we got on so well and they mentioned moving in together and they’d like to move to Essex so that’s something I would definitely be considering and that’s my plan really, moving to Essex.'

He went on, 'Millie and I will move in together eventually.'

'We’ve been living together in the villa together for the past 7/8 weeks.'

Millie shared plans to move into a house with the girls in the villa, while Liam wants to move in with the boys.

'See how that goes for six months and then get a crack on with it [moving in together],' she said.

Liam agreed, 'That’s exactly how I feel. I think six months then that’s the next step, we move in together.'

Millie added, 'The one thing I want to make sure is that we still stay as strong as we are now.'

And they definitely have both their families' seal of approval!

Millie revealed, 'They went out for drinks!' 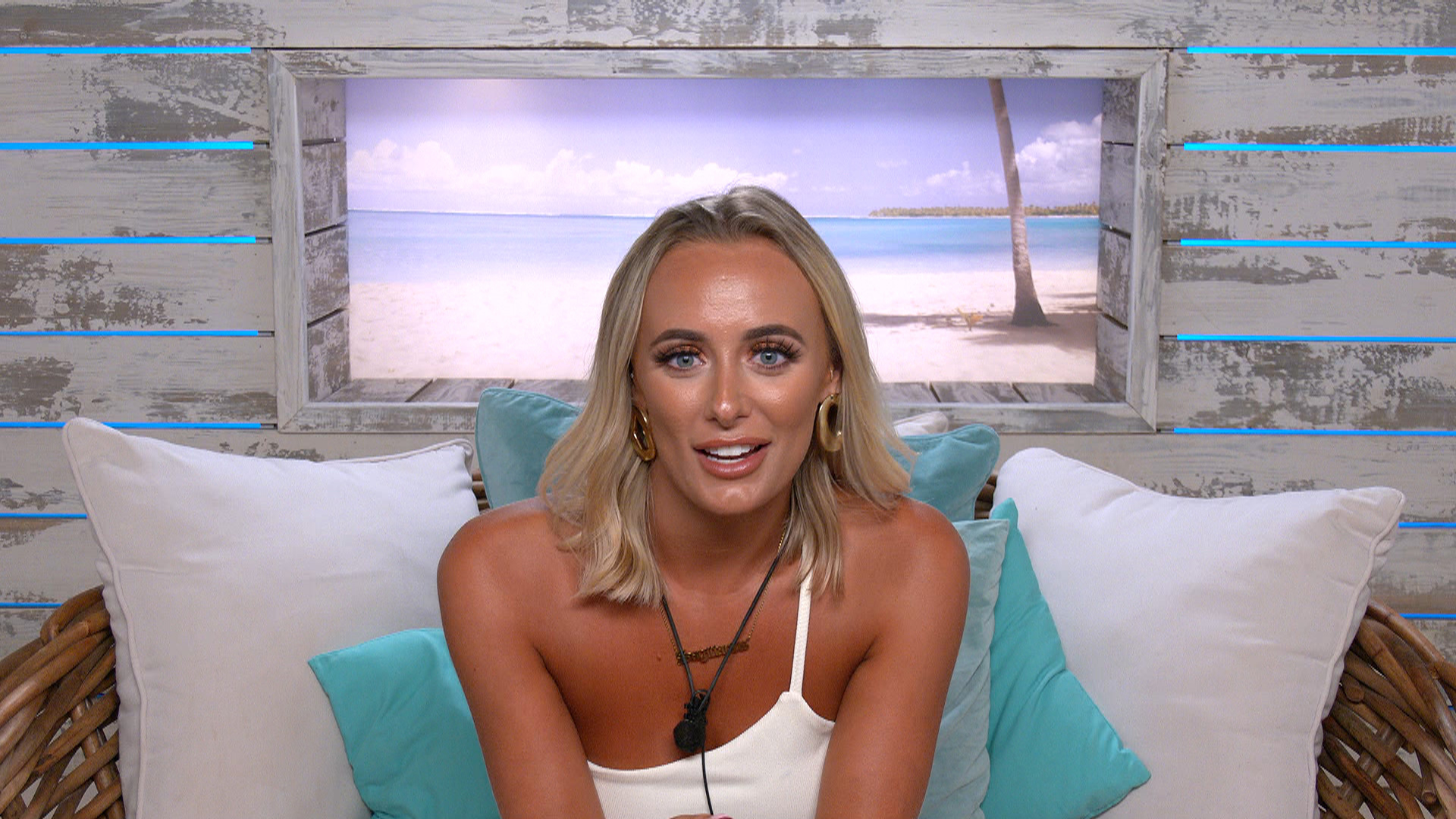 Liam said, 'Our parents meeting, before I’d even met them, they’d met each other.'

'They got on very, very well! We couldn’t be happier.'

Liam and Millie have been compared to Gavin & Stacey a lot lately, and they were asked how they feel about this.

'It’s an amazing show – to be compared to that is a compliment, it’s funny. It is a real-life Gavin & Stacey!'

Millie chimed in, 'I love it!'

The pair also touched on their friendship with runners up Chloe and Toby.

Millie said, 'We’re so close to them. So happy to be in the final with them, first and second.'

'Them two just make us laugh so much.'

Liam said, 'They are obsessed with each other. If Tobes popped the question today, I wouldn’t be surprised!'

The pair got on really well in the baby challenge on Love Island, and Liam admitted in his exit interview that he definitely wants kids.

He said, 'Yeah, definitely – family’s a massive thing for me.'

'To have children one day is a dream, it’s something I really want and with someone I love.'

'I said I wanted three children, I think Millie feels the same.'

'I’ve had an amazing upbringing myself, my family being so loving, I just want to give that to my children.'

Millie agreed, 'We’re both very family orientated, we both want kids. We both want to get married.' 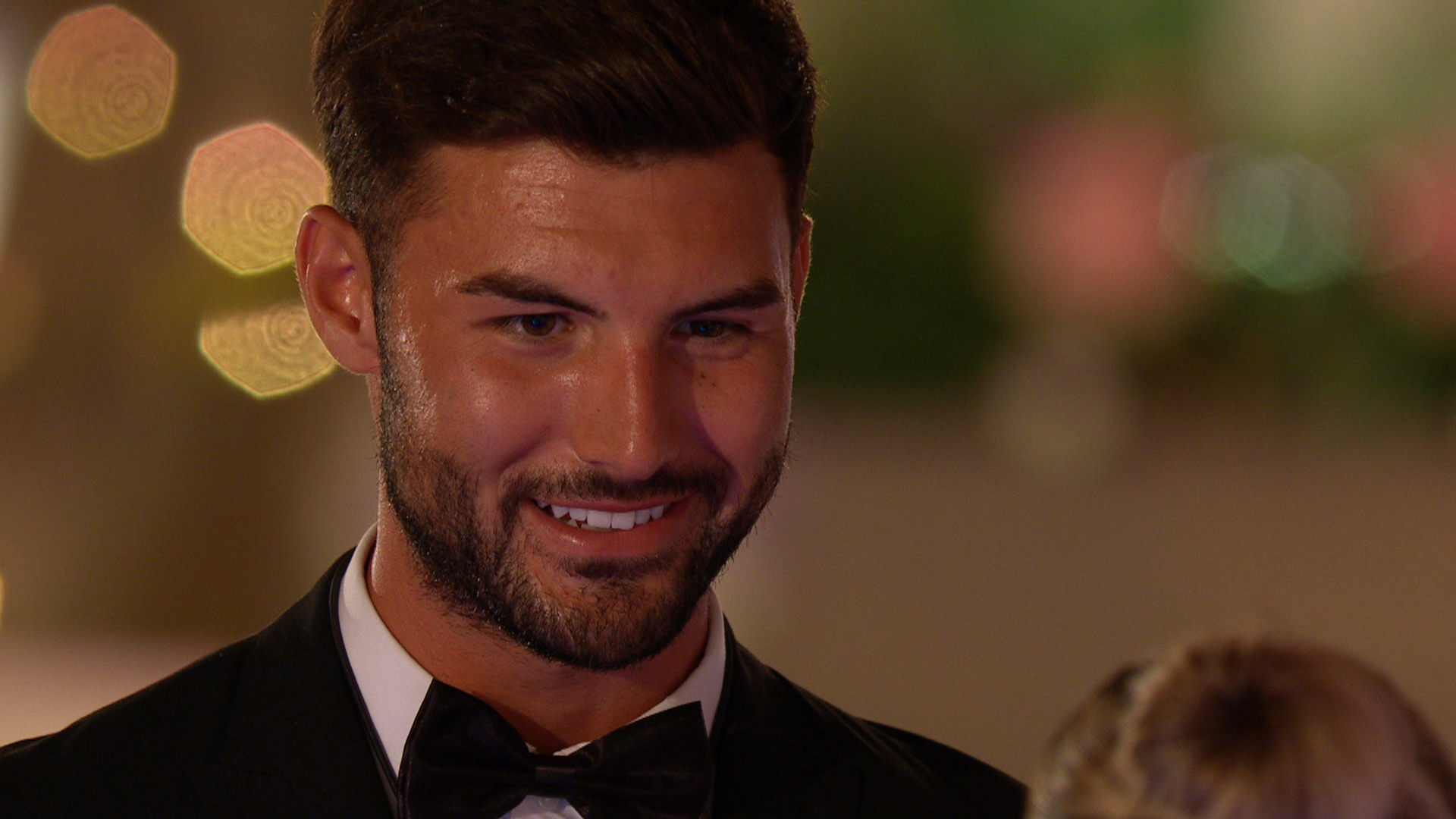 There’s been talk of a group Love Island tattoo, and Liam and Millie are in on it.

Millie revealed, 'Yeah, I’m getting a red love heart on the back of my arm. Me and Mary, Chloe was going to get one as well.'

Liam added, 'I think potentially the boys will have a love heart with a 7 in it [for series 7]. If we all get one that would be nice.'

When asked his favourite Love Island moment, Liam said, 'I think our final date in the castle, it was amazing.'

'We’ve never experienced anything like that, to experience it together was amazing.' 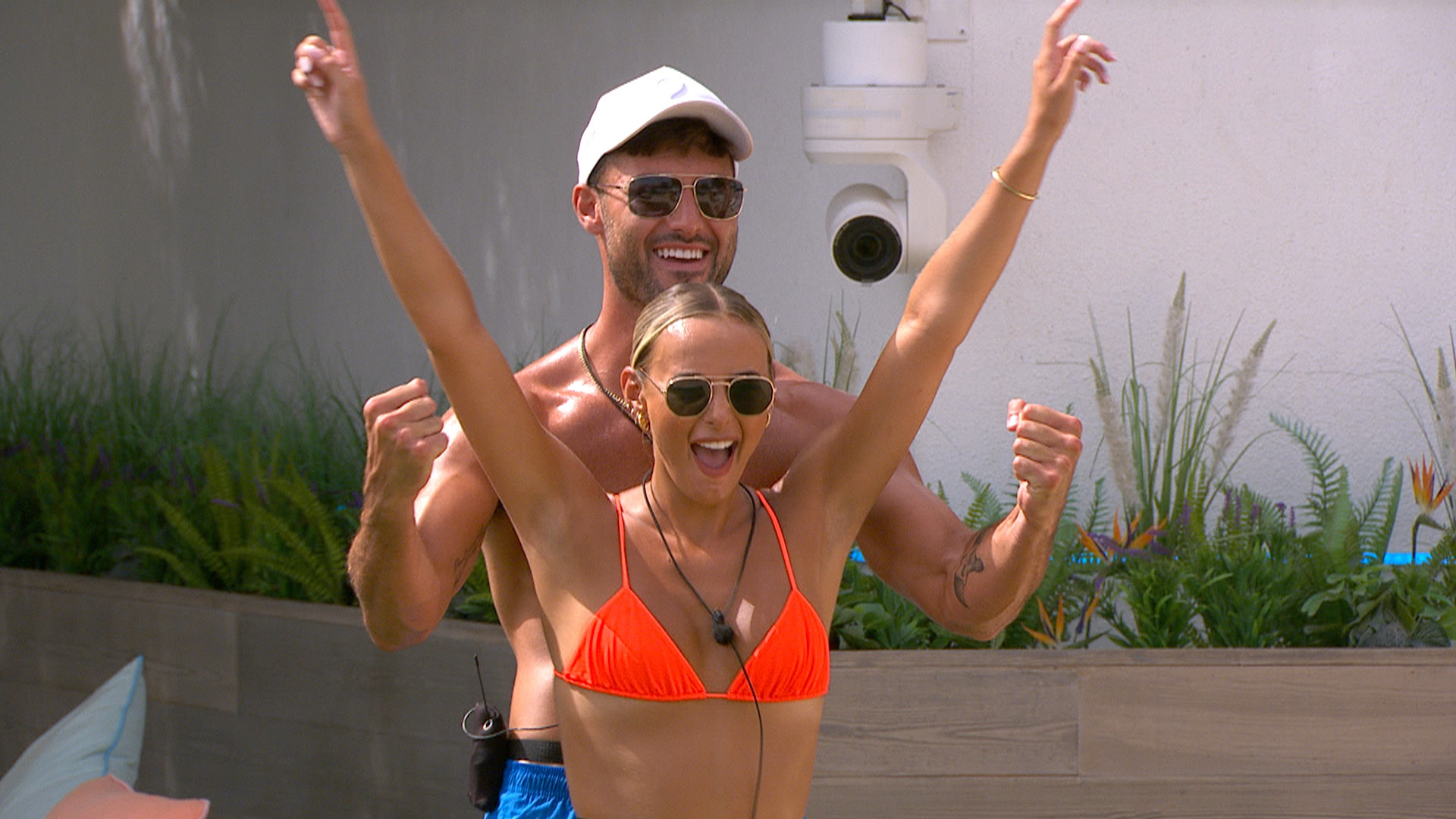 'We told each other we loved each other – it was a special moment. We’ll never forget that.'

Liam gushed over the dating show, saying it introduces you to, 'people you would never have met on the outside.'

'It puts you in a bubble almost where nothing else matters apart from building connections with people and it gives you the opportunity to find love like we have done.'

'Our journey has been absolutely amazing, we’ve had the ups, we’ve had the downs but it’s been an amazing journey and we’ve been lucky and privileged to say that and I wouldn’t change it for the world.'

Millie added, 'It was a summer of a lifetime - I’ve loved every single minute of it.'

Do you think you have what it takes to win Love Island? ITV are looking for singletons to register their interest for next year's show now.