Liam Payne says One Direction was 'a little bit toxic'

Liam Payne has opened up about the struggles he faced in one of the worlds biggest boy-bands, One Direction.

In an interview with Australian Men's Health this week, Liam admits he turned to alcohol when the whole experience, 'got a little bit toxic.'

Walking into the weekend

Payne struggled to cope with the bands global success, 'It’s difficult when you have the level of fame that we had in the band.'

'There have been a lot of people in trouble with mental health that aren’t really getting the help that they need and I think that’s a bit of a problem in our industry.' 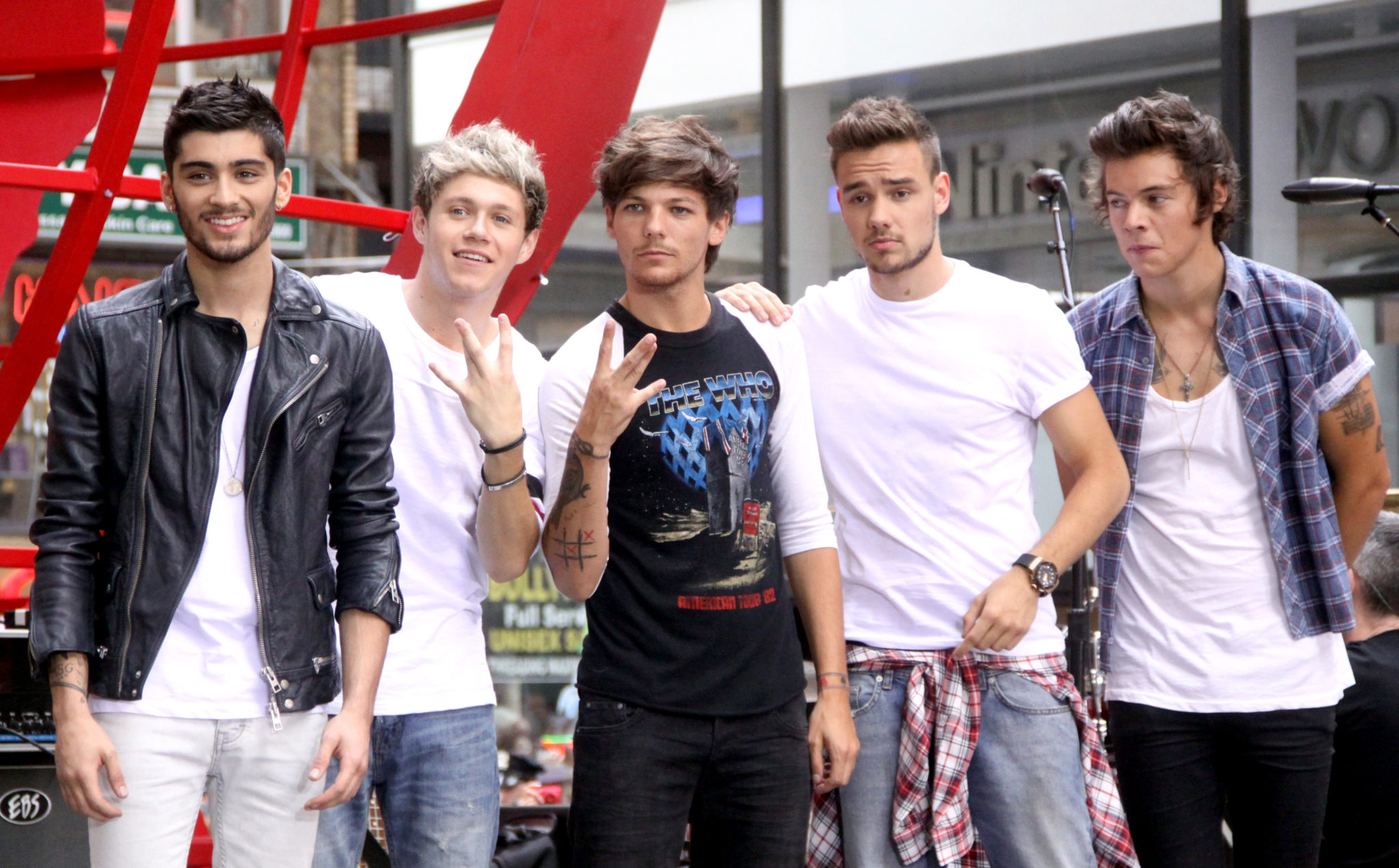 'It’s the same s**t that happens to everyone, that’s been happening since the 70’s.'

'You know what the traps are and if you are lucky enough, like me, to be able to get out of that scenario and back into a sense of normality, then you know it’s a bit different.' 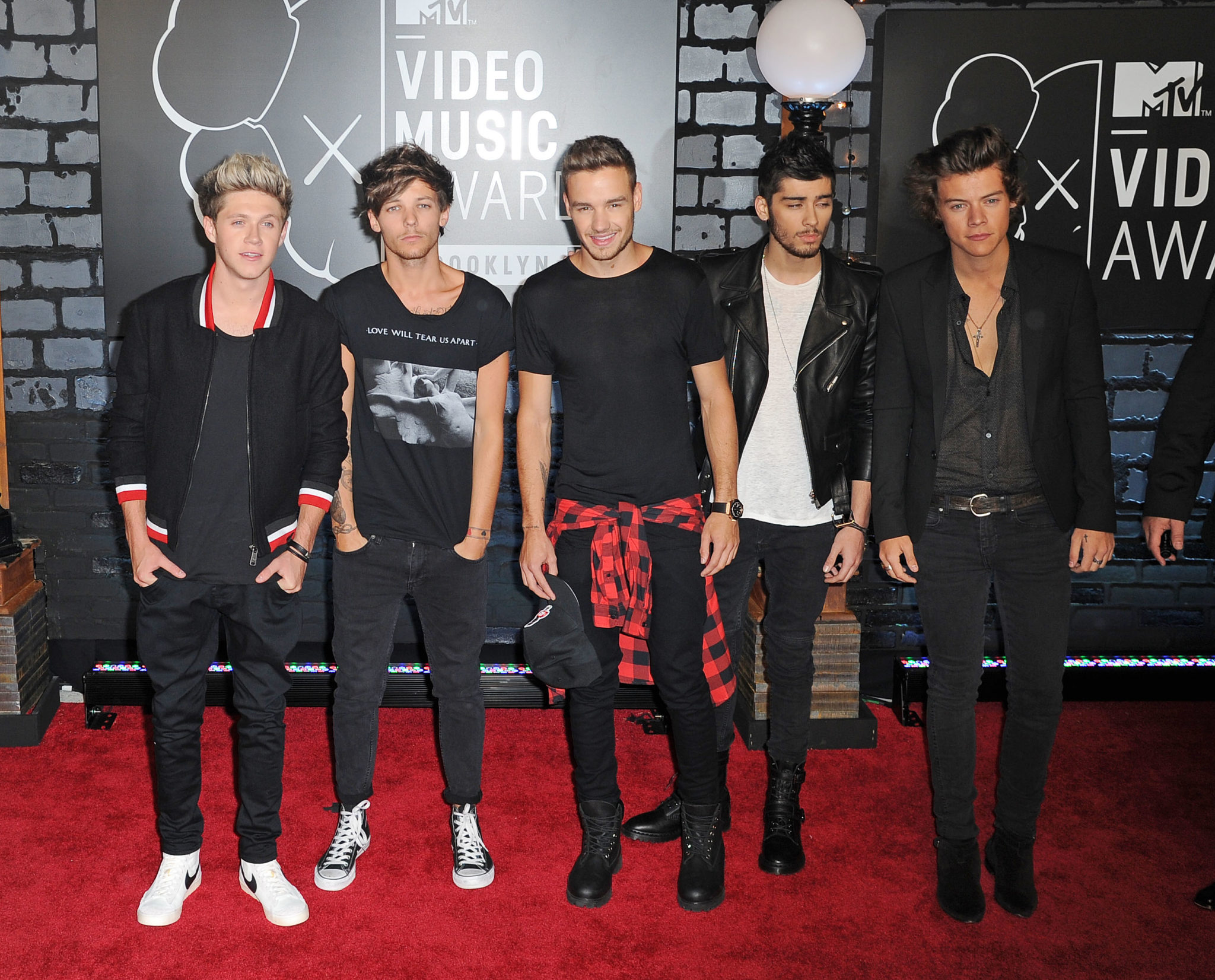 The singer was just 16-years-old when One Direction formed on The X Factor.

'When you’re doing hundreds and hundreds of [concerts] and it’s the same 22 songs at the same time every single day, even if you’re not happy, you’ve got to go out there.' 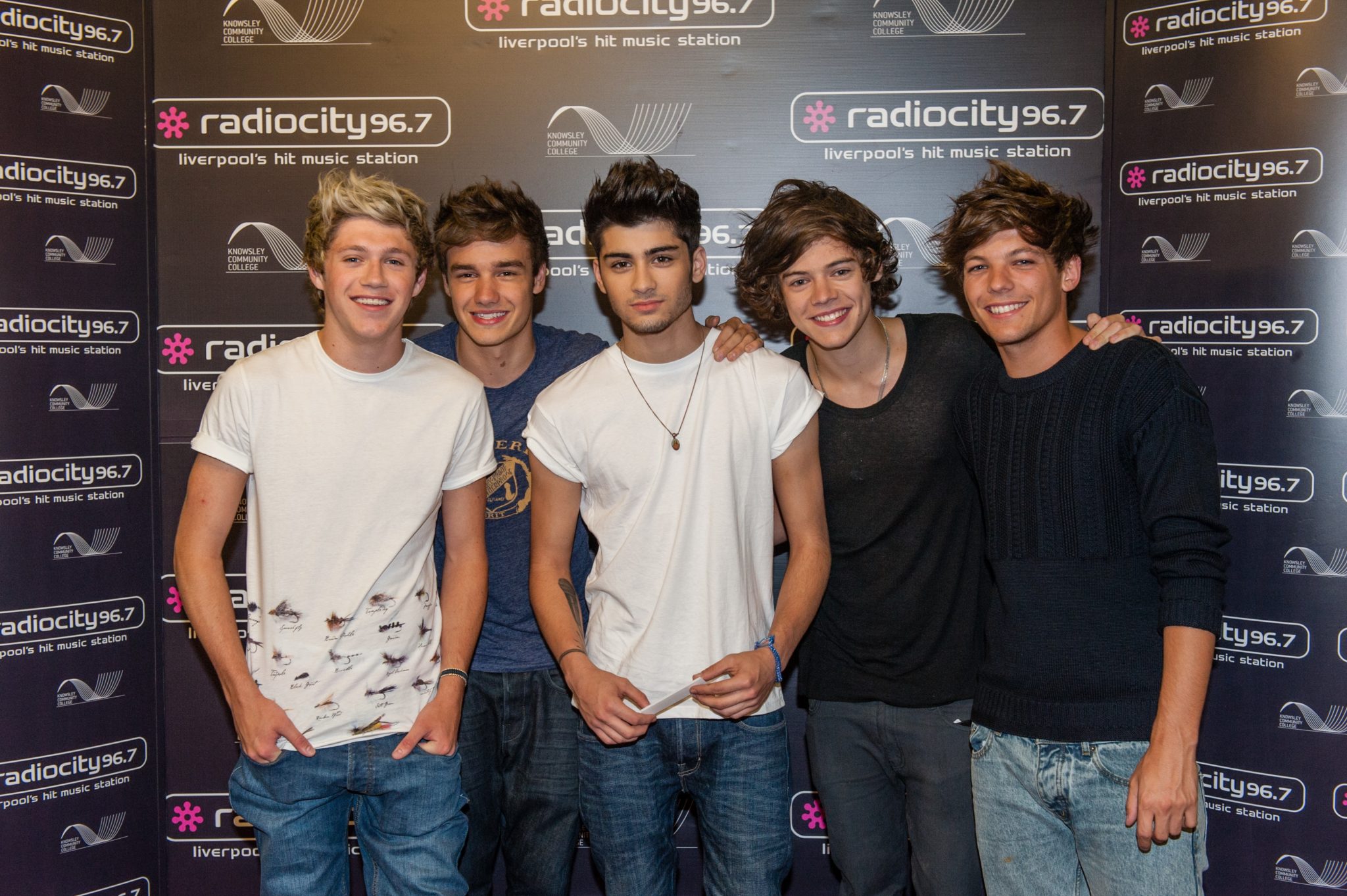 'I mean it was fun. We had an absolute blast but there were certain parts of it where it just got a little bit toxic.' 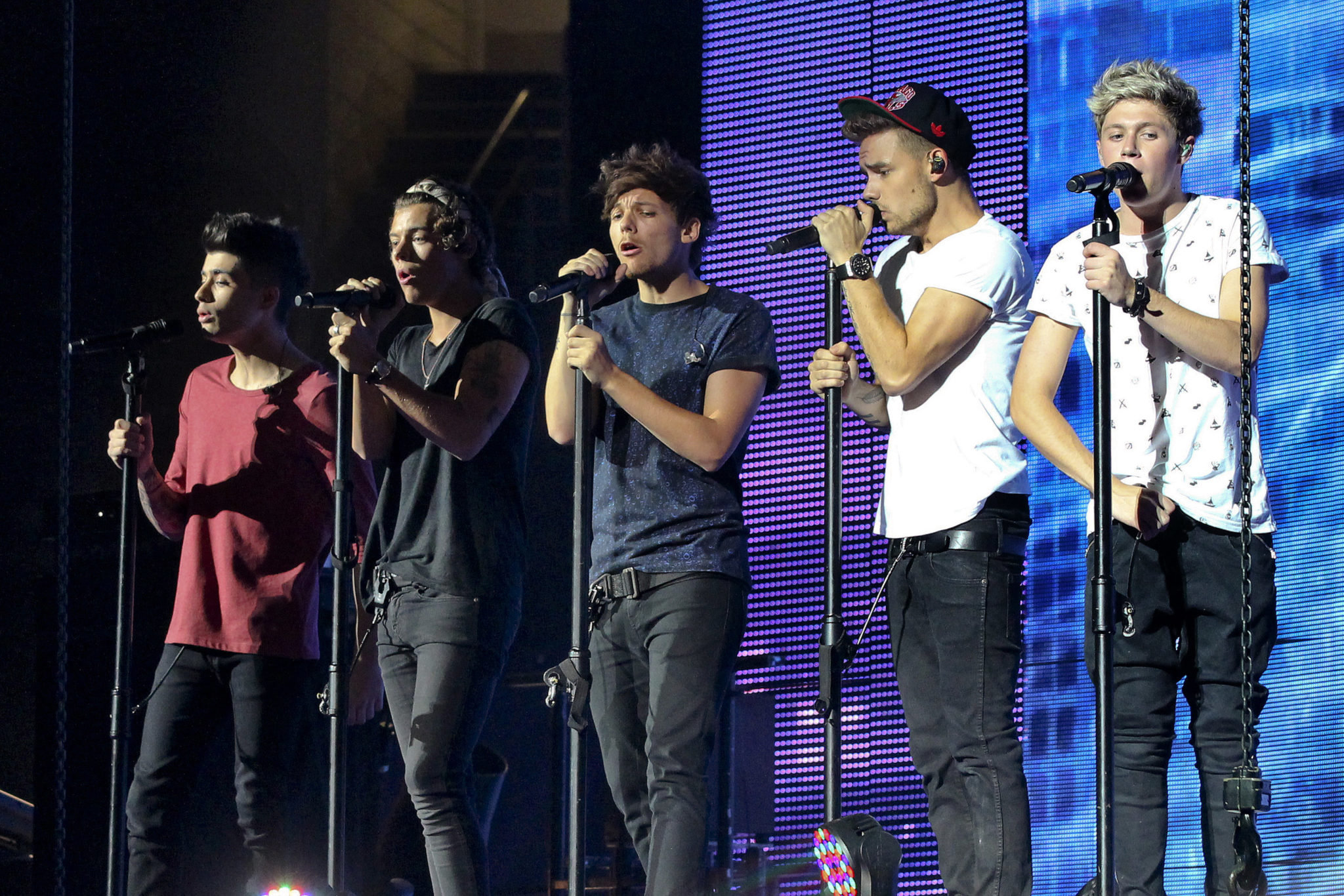 The lads broke up in 2015 and fans have been praying for a reunion ever since.