WATCH: SPIN's Sarina Bellissimo Chats To The Cast Of 'The Wilds' Season 2

Season two of The Wilds premieres tomorrow, May 6th.

Ahead of its release, SPIN's Sarina Bellissimo caught up with stars of the show, Sarah Pidgeon and Reign Edwards for a chat. 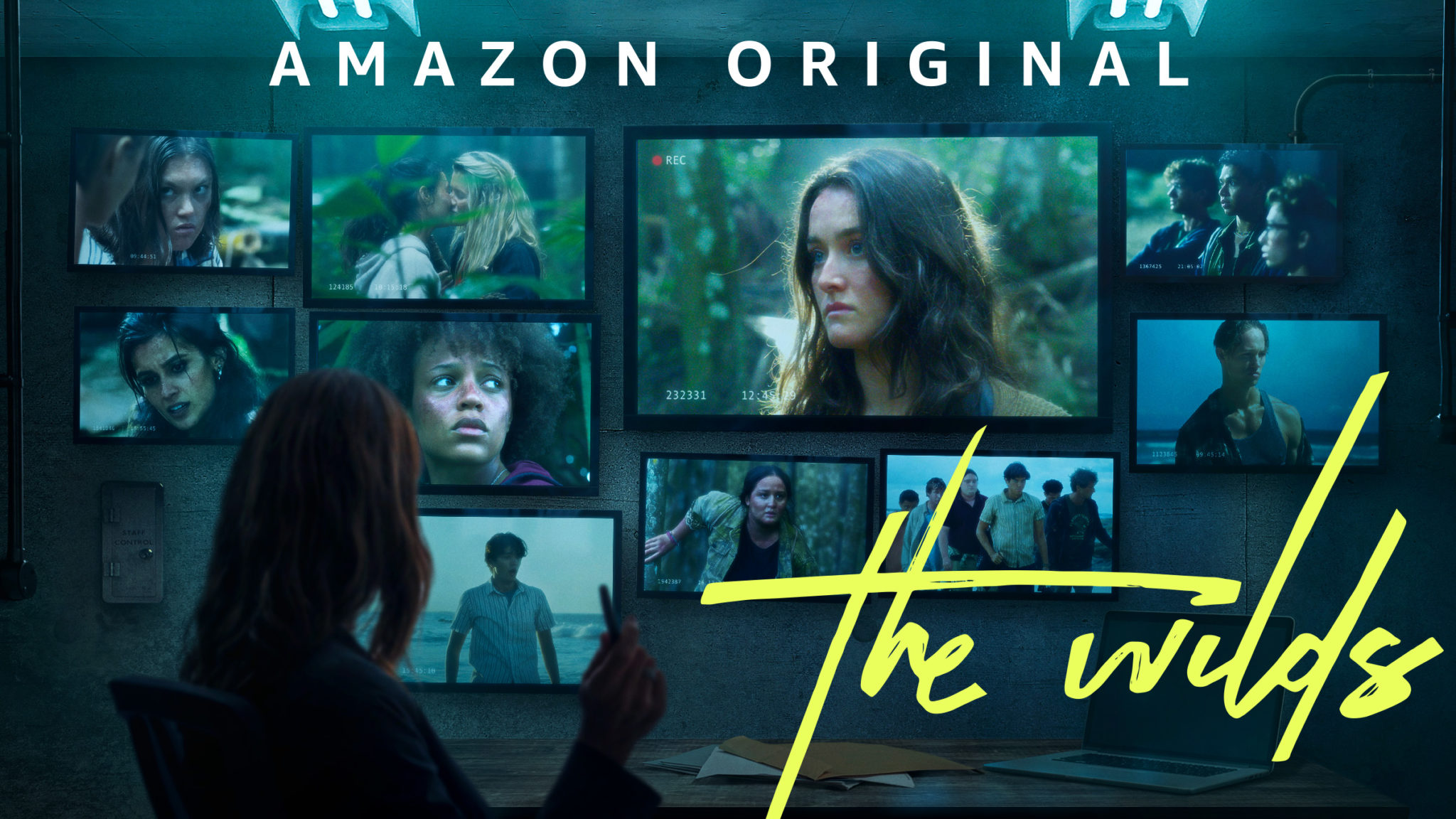 Season two of The Wilds continues to follow the harrowing ordeal of a group of teenage girls stranded on a deserted island.

They didn’t end up there by accident - they’ve secretly been recruited into an elaborate social experiment.

The new season ratchets up the drama by revealing that the girls aren’t the only ones being studied… there’s a new set of subjects, an island of teenage boys, who must also fight for survival under the watchful eye of the experiment’s puppet master.

They shared what they thought when they first joined the show; how they still get surprised by it; and how the series has impacted them.

Season two of The Wilds premieres on Prime Video May 6th.