WATCH: SPIN Chats To The Cast Of Netflix's 'Anatomy Of A Scandal'

Anatomy Of A Scandal

SPIN's Sarina Bellissimo caught up with the cast of Netflix's Anatomy Of A Scandal.

She spoke to Michelle Dockery and Naomi Scott about the preparation that went into playing such intense roles.

And she chatted to Sienna Miller and Rupert Friend about why they were hesitant to get involved in the project. 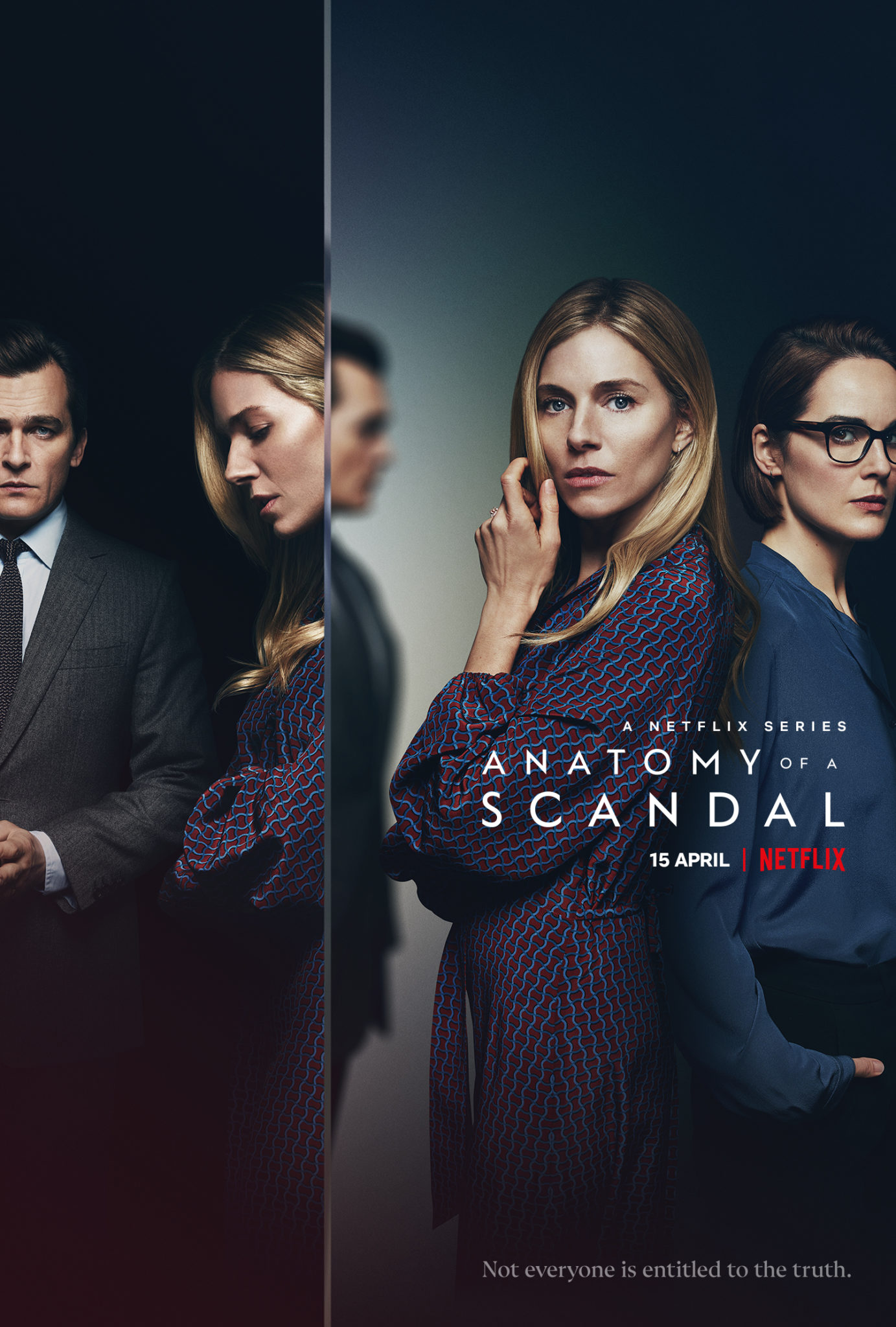 Anatomy of a Scandal, which is based on the bestselling novel by Sarah Vaughan, comes from the creator of Big Little Lies and The Undoing.

It's an insightful and suspenseful six-part series about privilege and sexual consent.

Sienna Miller and Rupert Friend star as Sophie and James Whitehouse in the show.

They talk to Sarina about what attracted them to their roles and what made them hesitant to jump on board.

Sienna also chats about taking on the paparazzi and big media organisations in the early 2000s.

They share how they prepared for their intense roles, and how they minded themselves during the shoot.

The pair also spoke about how watching YouTube videos got them through some tough scenes.

Anatomy of a Scandal is streaming on Netflix now.