WATCH: Saoirse Ronan In The Official Trailer For Little Women

The trailer for Little Women has been released and it looks so good.

It features an all star cast including Emma Watson, Meryl Streep, Saoirse Ronan and Timothée Chalamet.

The movie adaption of Louisa May Alcott's novel is directed by Lady Bird's Greta Gerwig.

It's a coming of age story set during the American Civil War which centres around young aspiring writer Jo March and her four sisters.

Some of Hollywood's biggest stars feature in the movie.

While Laura Dern plays their mother Marmee and Meryl Streep stars as their Aunt March.

Greta Gerwig's take on the story

The director tells EW and People, 'We wanted it to feel like the movie feels, which is both classical and fresh.'

'But it's really about these characters and these relationships that have meant so much to me.'

She goes on, 'And then it’s also infused with this mutual energy and this exuberance.'

'And I think that that’s what the actors brought to the film and that’s what cinematography captured.'

'We wanted it to feel like it was present right now.' 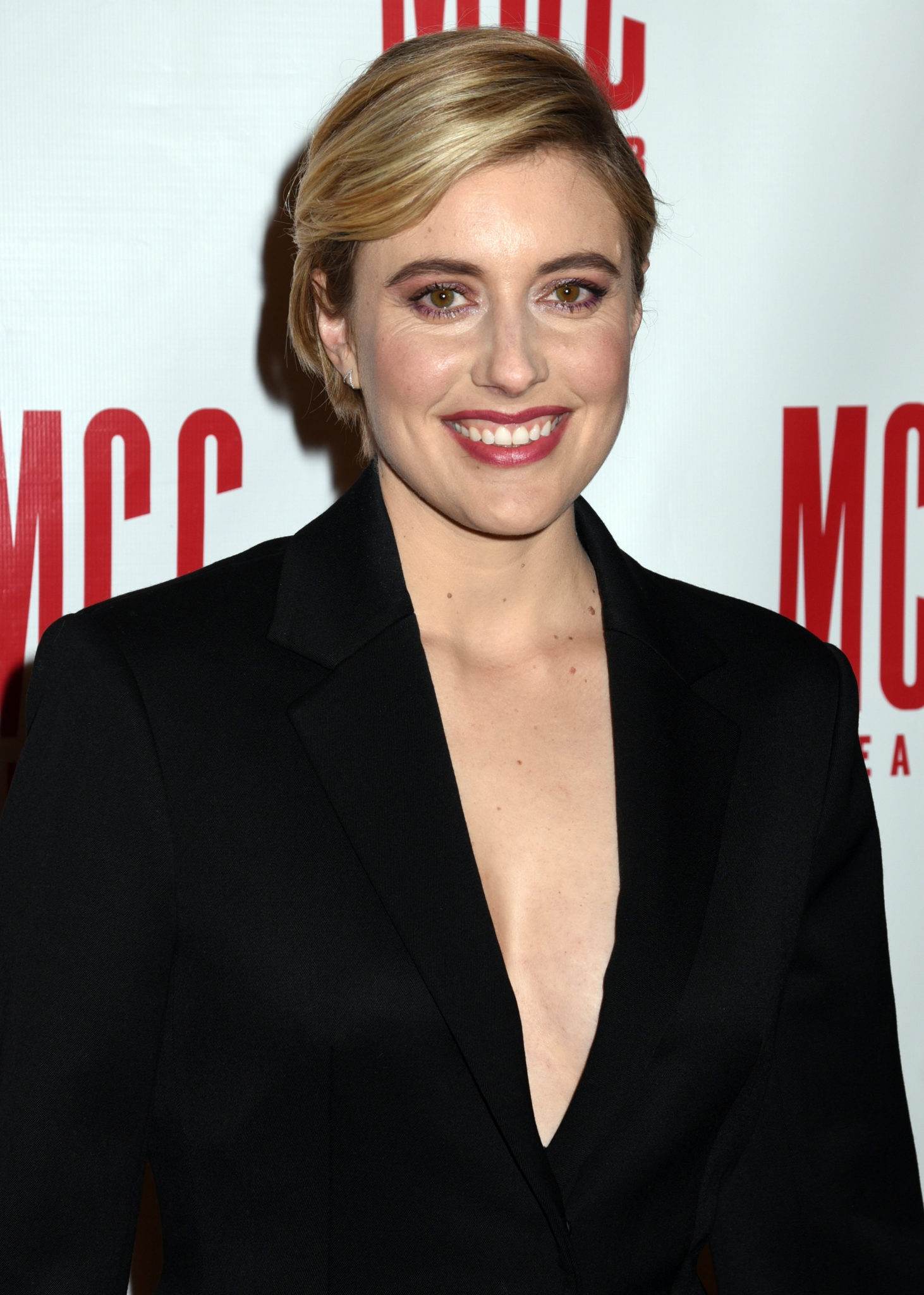 Little Women is out this Christmas.

The Holiday Creator Nancy Meyers Shuts Down Reports Of A Sequel