Netflix have released the first official trailer for their upcoming drama series Ratched.

From the creator of American Horror Story, and starring Sarah Paulson, this show is bound to be a massive success. 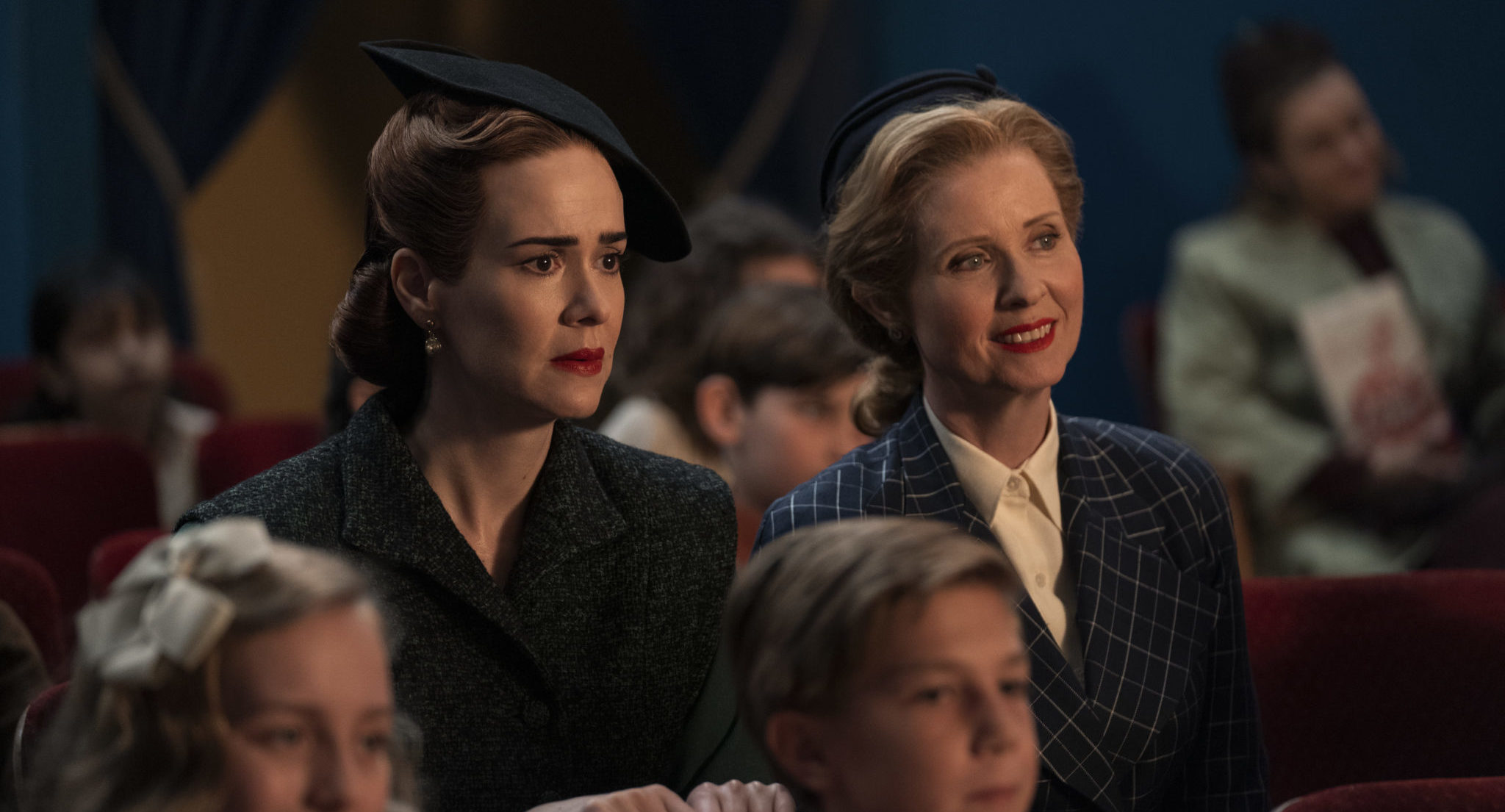 This eight episode series tells the origin story of one the world’s most iconic characters, Nurse Ratched.

Set in 1947, Mildred Ratched arrives in Northern California to seek employment at a leading psychiatric hospital.

Here, doctors and nurses are conducting unsettling experiments on the human mind. 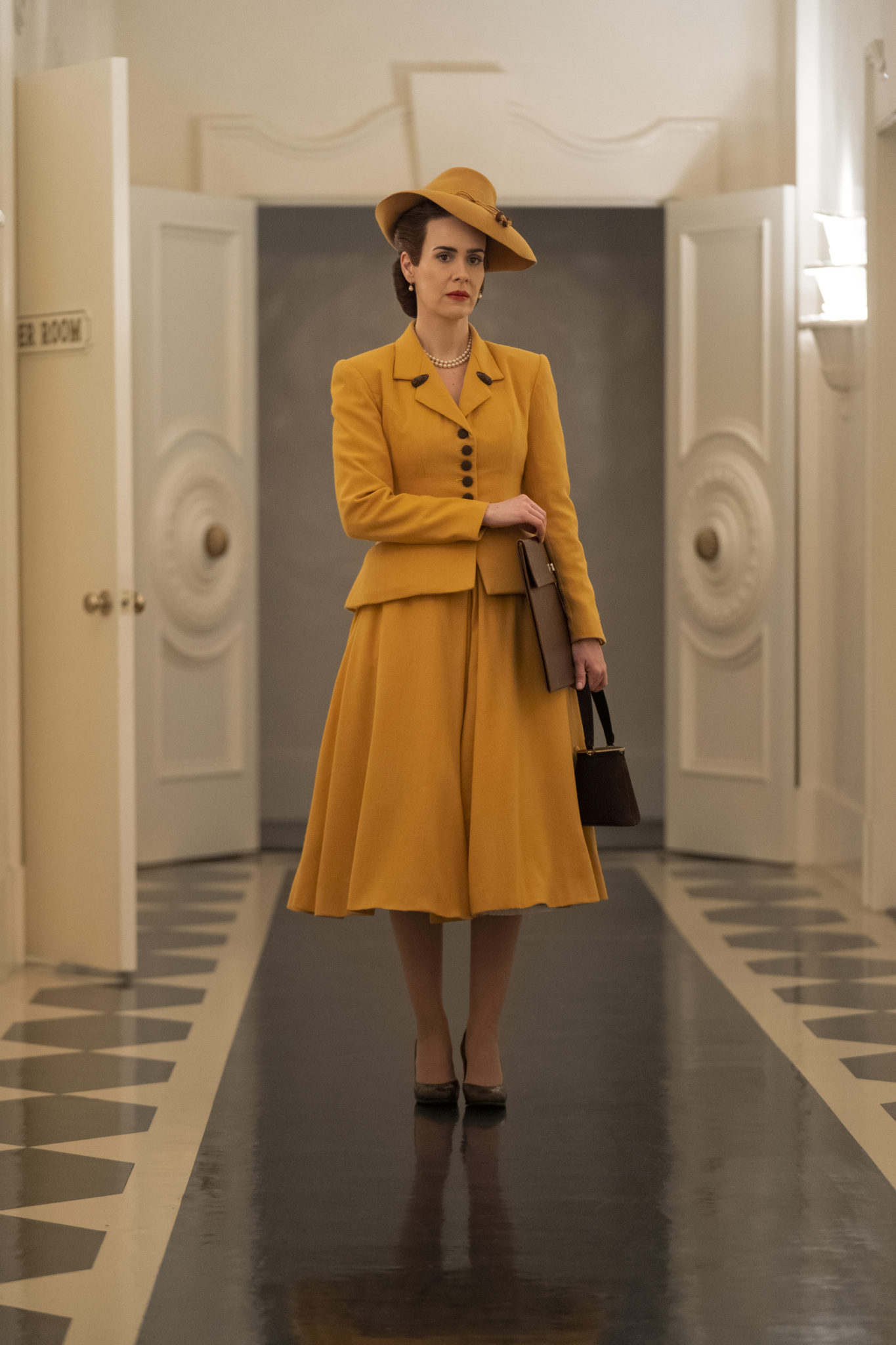 The description reads, 'On a clandestine mission, Mildred presents herself as the perfect image of what a dedicated nurse should be.'

In the trailer she's heard saying, "We had a saying in the corp; save one life and you're a hero."

She added, "Save a hundred lives, well then you're a nurse." 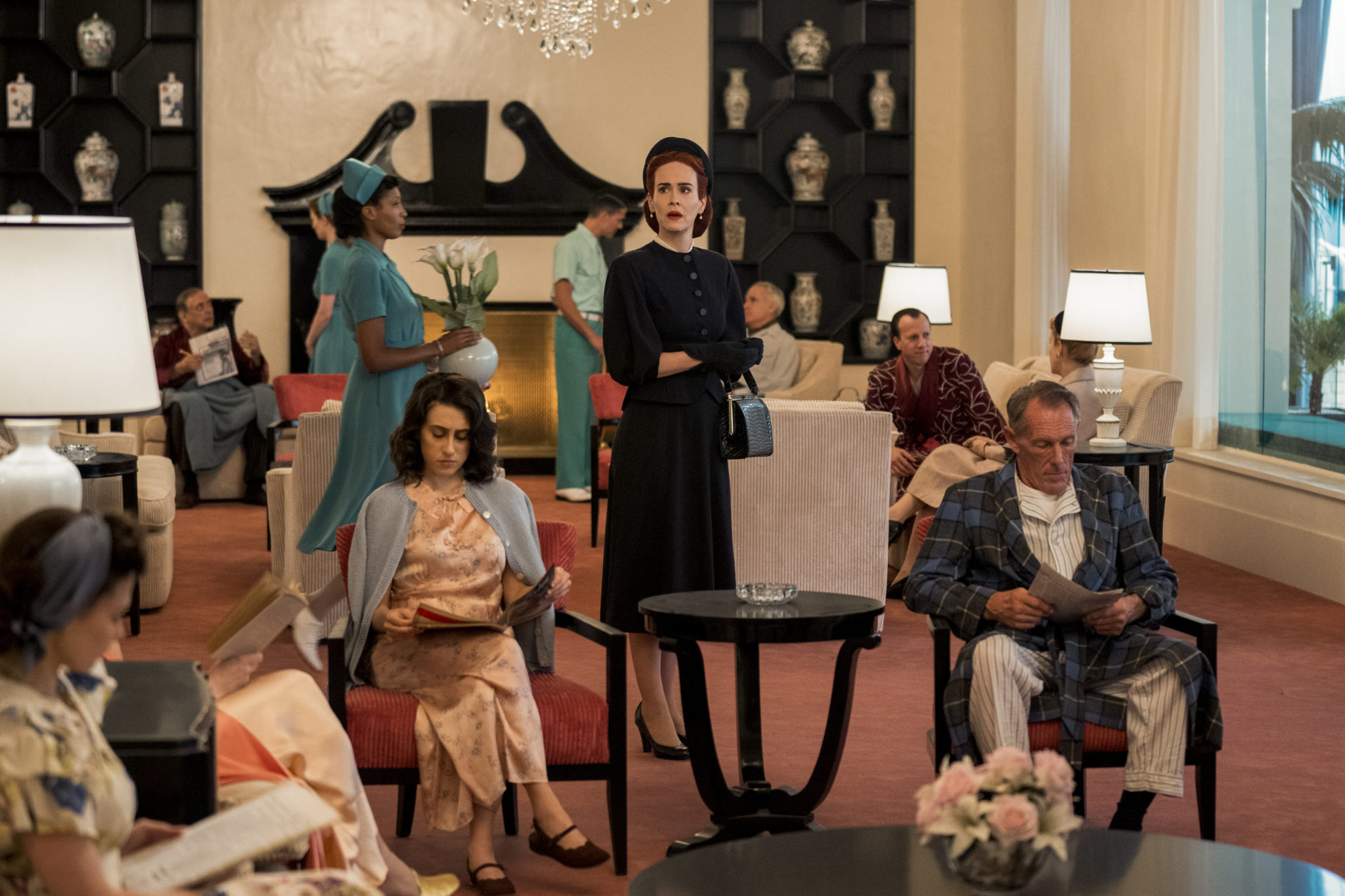 As she begins to infiltrate the mental health care system and those within it, the darkness inside her shines through.

This is something that has, 'long been smoldering within, revealing that true monsters are made, not born.'

Sarah Paulson will play the protagonist.

Please join me TONIGHT for @them's #OutNowLive, a virtual event honoring the legacy of Pride, to benefit the @aliforneycenter for homeless LGBT+ youth. Featuring messages and stories of how our community has fought for liberation throughout history, we will celebrate members of the community who have long uplifted and inspired us, and honor those who have paved the way for us today. As a community, we owe our legacy to the Black and Latinx trans women and queer people of color who have long been leaders in the movement for LGBTQ+ rights, and #OutNowLive will center their stories throughout the program. Tune in on Monday, June 22, at 8pm ET / 5pm PT on YouTube Live.

Sharon Stone also stars in the new series as Lenore Osgood, alongside a host of other amazing actors.