It features aliens and vampires, and it's pretty terrifying! 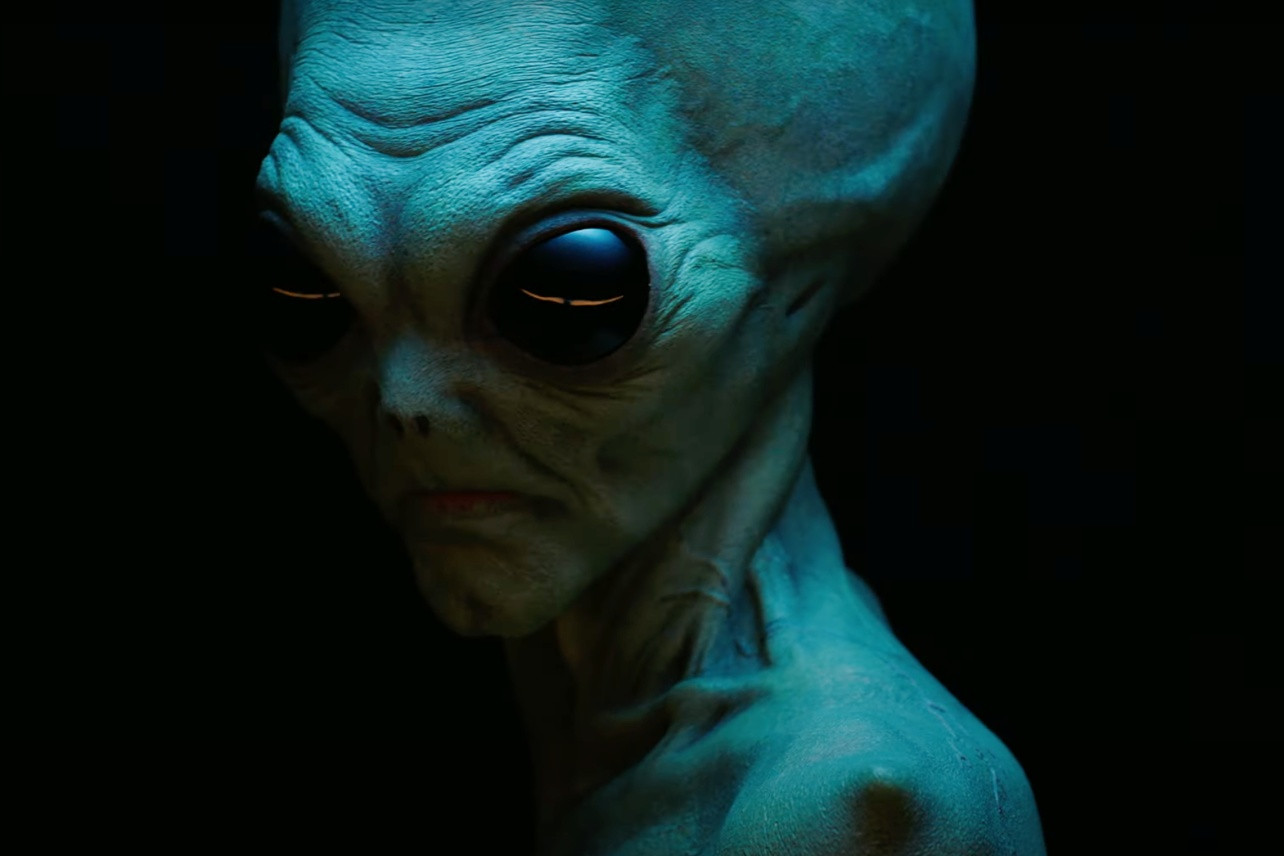 So we already know the new season is split up into two parts, hence the title Double Feature.

In this new teaser, we learn part one is called Red Tide, while part two is Death Valley.

The clip opens with footage of a fantastical looking beach. 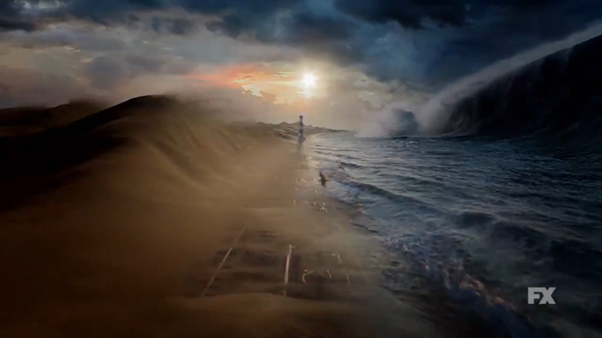 A massive tidal wave appears to be heading for shore, disrupting the sand.

Two terrifying looking creatures stand back to back.

From the looks of things, part one will focus on the vampiric-looking monster. 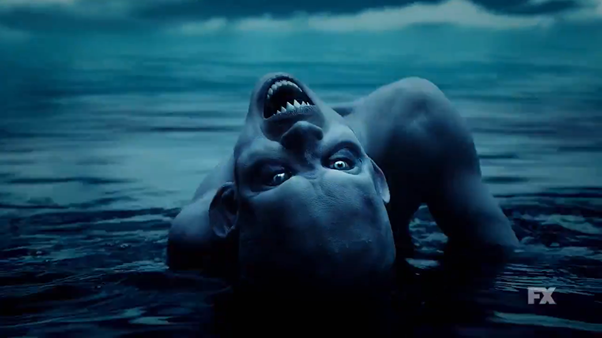 While part two will focus on aliens.

The words, 'Two worlds collide,' flash across the screen as the water meets the sand.

A collision of terror like you've never seen. #AHSDoubleFeature premieres 8/25, next day on #FXonHulu. pic.twitter.com/Ti01Pwb6v3

But who stars in the upcoming 10th installment?

And possibly two of the most exciting returning names are Evan Peters and Sarah Paulson.

These two sat out the 9th season so fans are delighted they're back.

And there's plenty more where that came from.

It was announced last year that AHS will continue for at least another three seasons.

Chairman of FX Networks and FX Productions, John Landgraf made the announcement in January.

He said, "Ryan and Brad (show creators) are the undisputed masters of horror TV, having created the anthological limited series with American Horror Story and sustaining its success for nearly a decade as FX's highest-rated series."

"We are grateful to them and Dana Walden and our studio partners for committing to another three years."

We're Getting 2 Seasons Of American Horror Story This Year