The First Trailer For Marvel's Eternals Is Here

The first trailer for brand-new superhero movie Eternals is out!

Marvel fans got a first look at the star-studded cast in action this afternoon when the two-minute long clip was finally dropped. 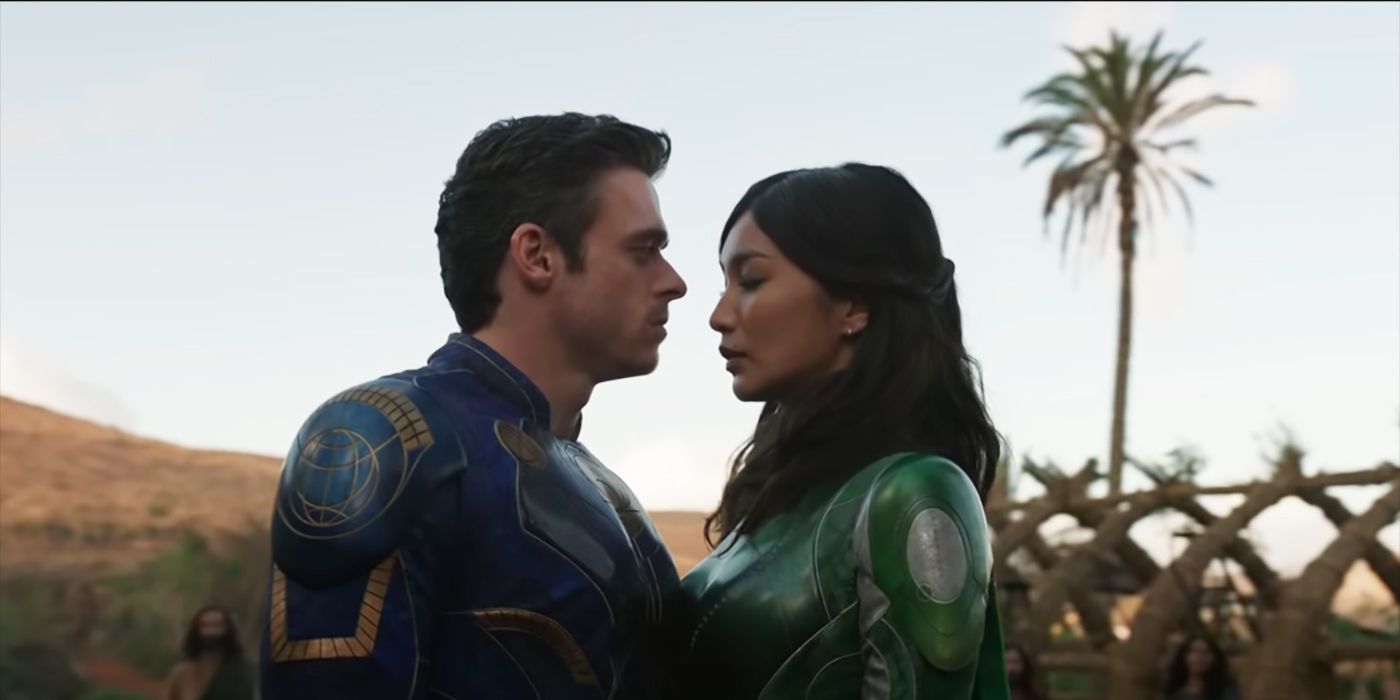 The forthcoming instalment in the MCU follows an immortal group of alien creatures called, you guessed it, Eternals.

The group possess a wide and varying range of powers and has been secretly living on Earth for centuries. 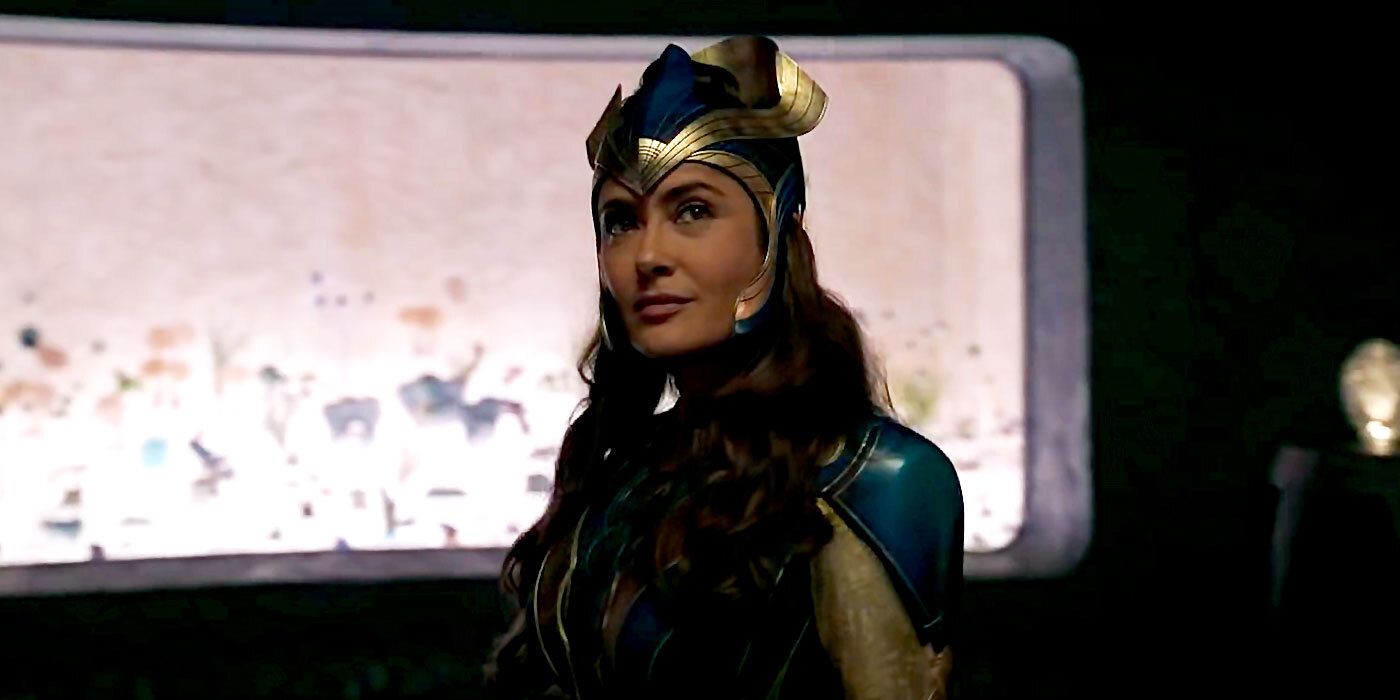 While little is known about the plot, the trailer continuing to keep things under wraps, we're definitely in for a treat with the cast.

And if that wasn't enough star power, the flick is directed by the Oscar-winning Chloé Zhao.

Eternals is out in cinemas on 5th November.

5 Of The Biggest Movies & TV Shows Out Today

WATCH: The Trailer For The New Scream Movie Has Finally Arrived