It's finally the weekend so it's time to sit back, relax, pop the kettle on and switch on the telly.

We'll be treated to Star Wars actors, Gavin and Stacey stars and one epic musical guest.

The singer has been promoting his own Christmas cards on his social media. 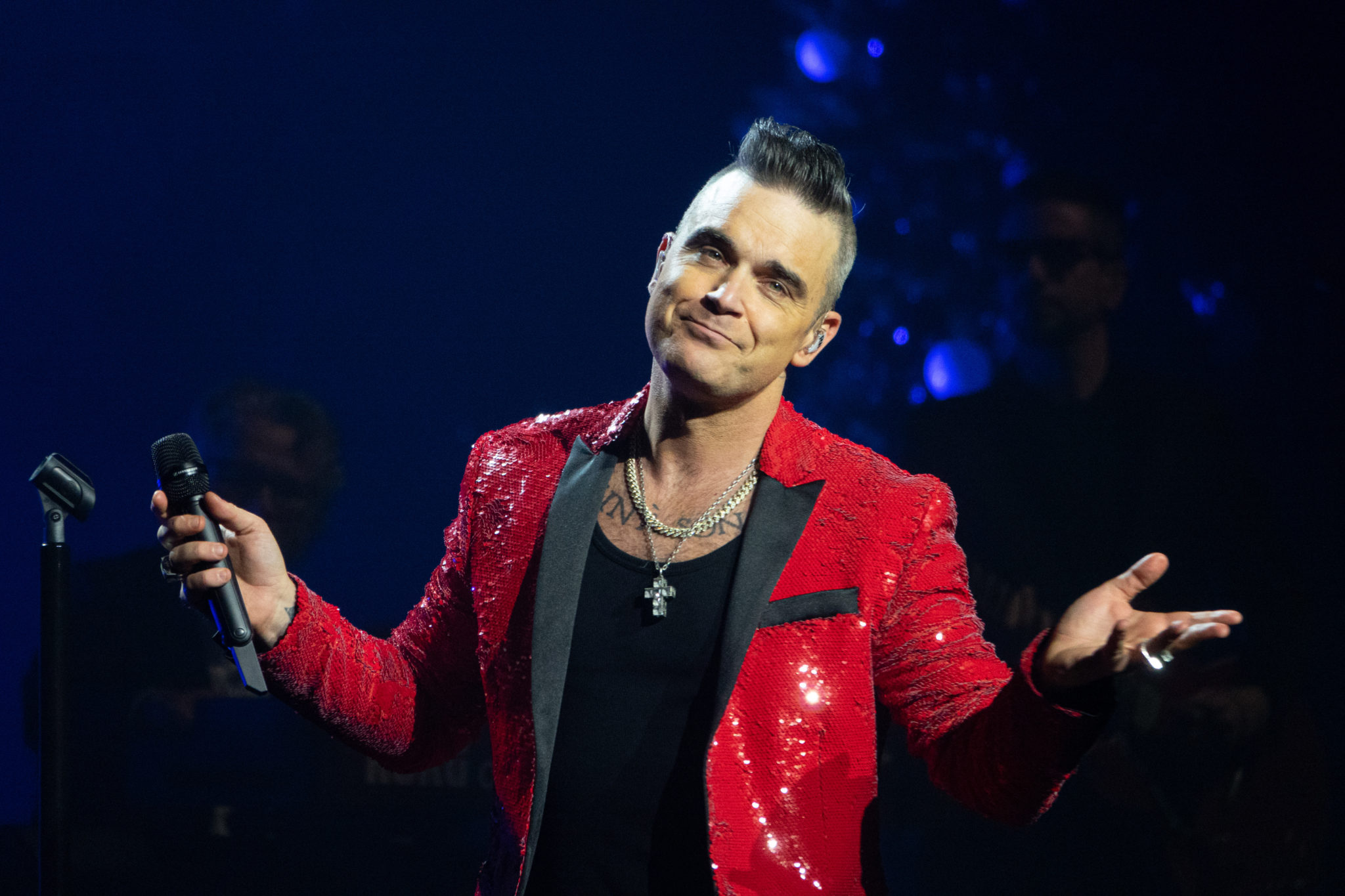 She's been flat out writing the Gavin and Stacey Christmas special with James Corden. 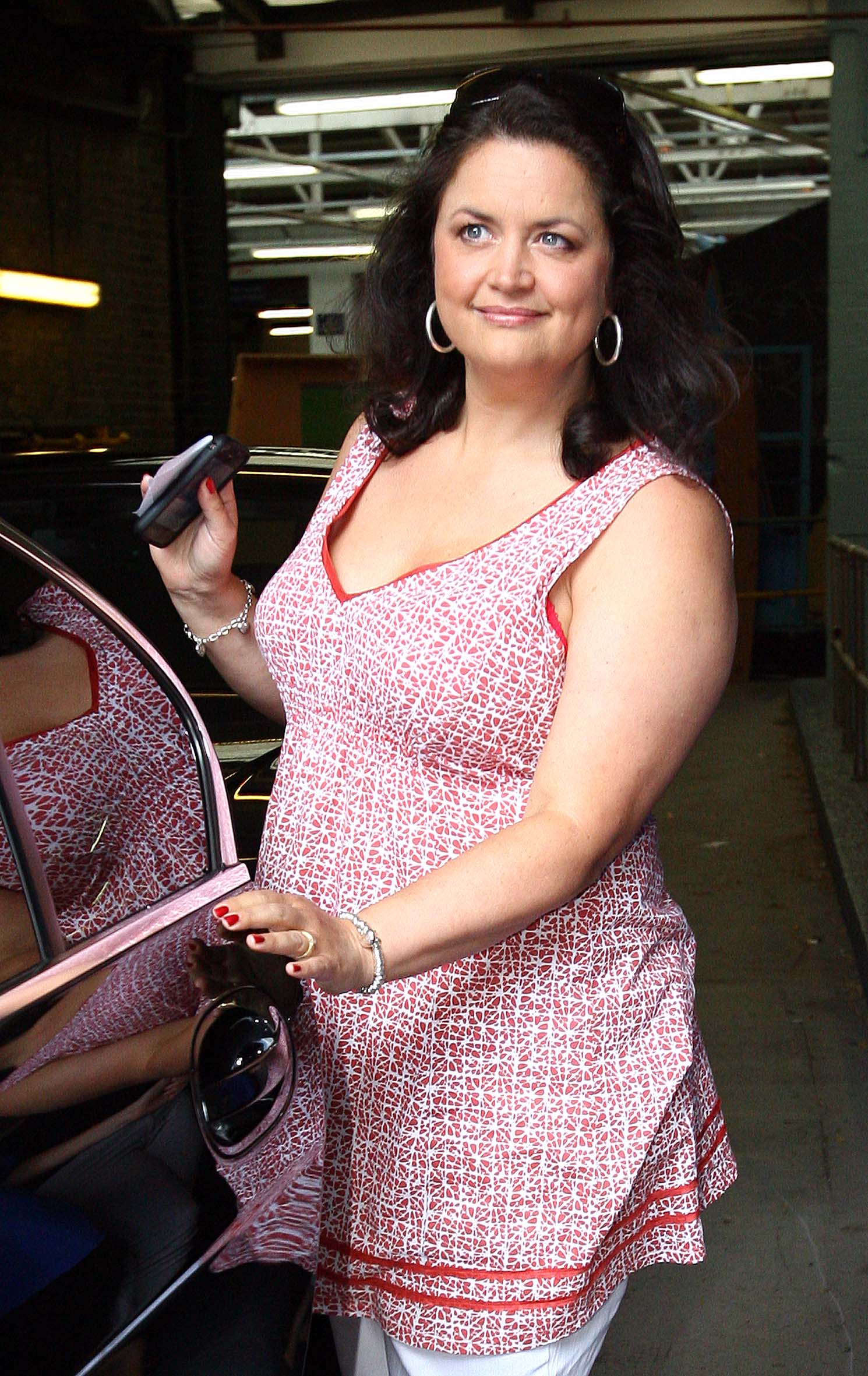 The actor will join his Gavin and Stacey co-star Ruth Jones to talk all about the upcoming reunion special. 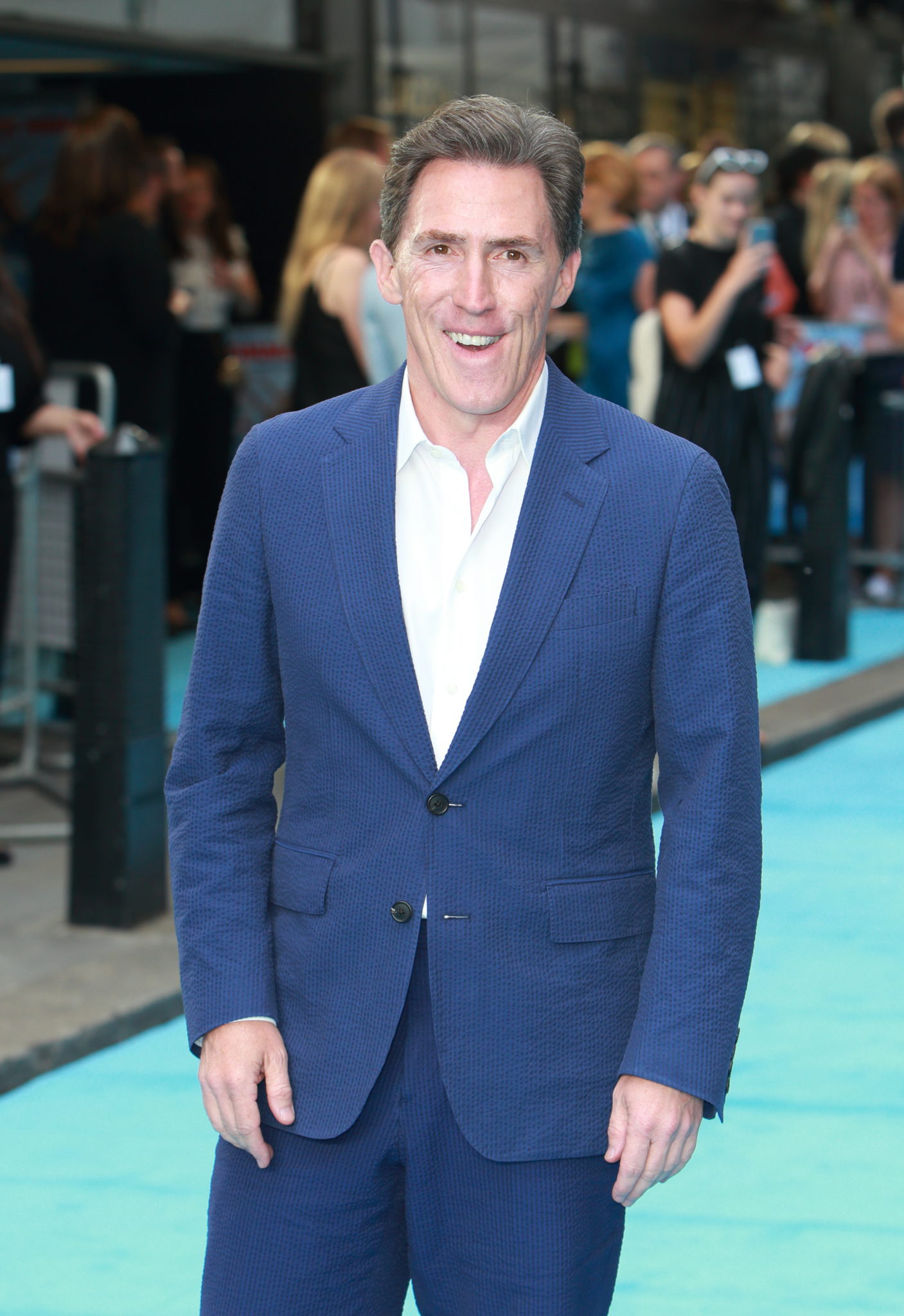 Cavill stars in the brand new Netflix series The Witcher which premieres this month. 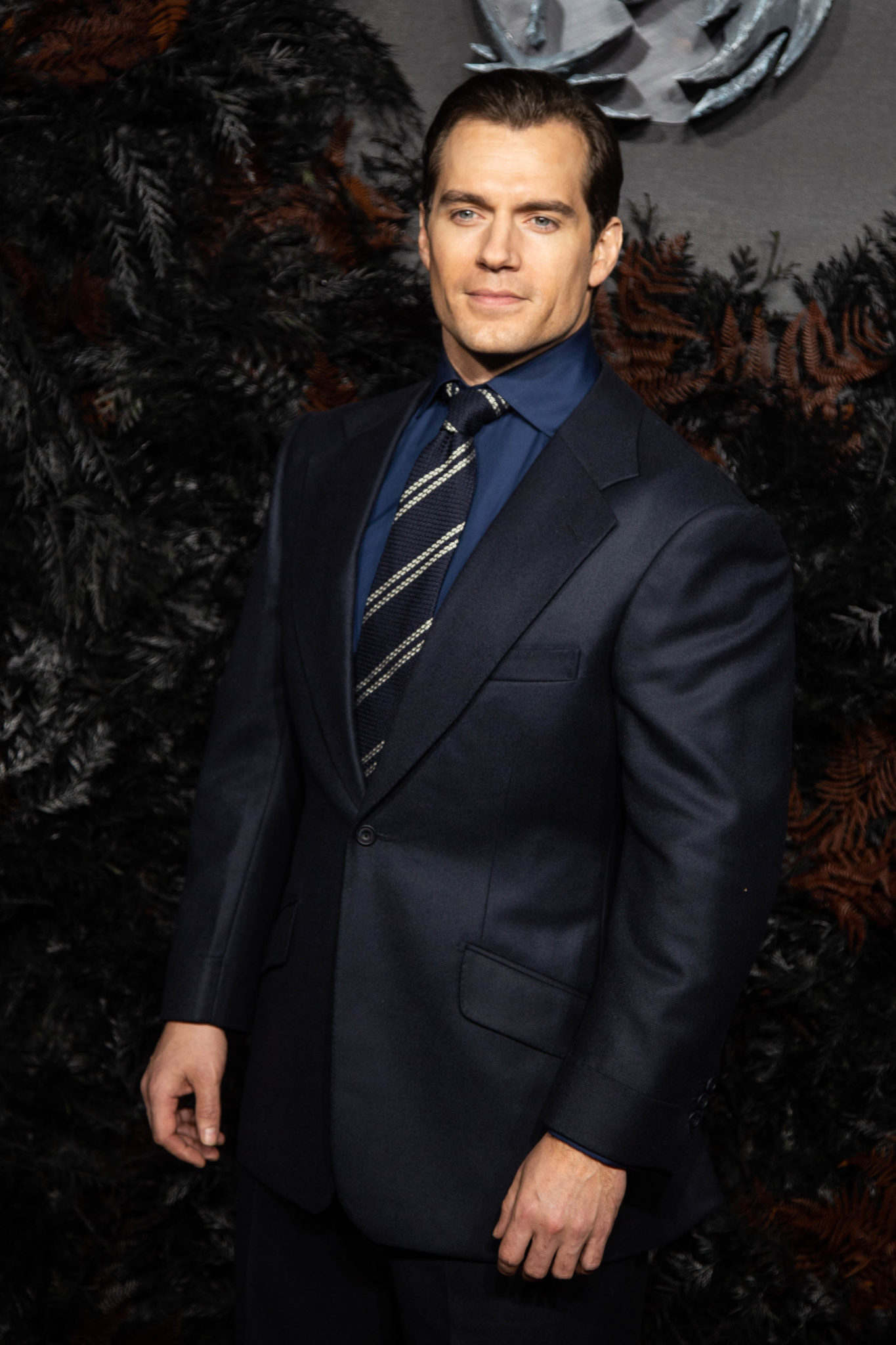 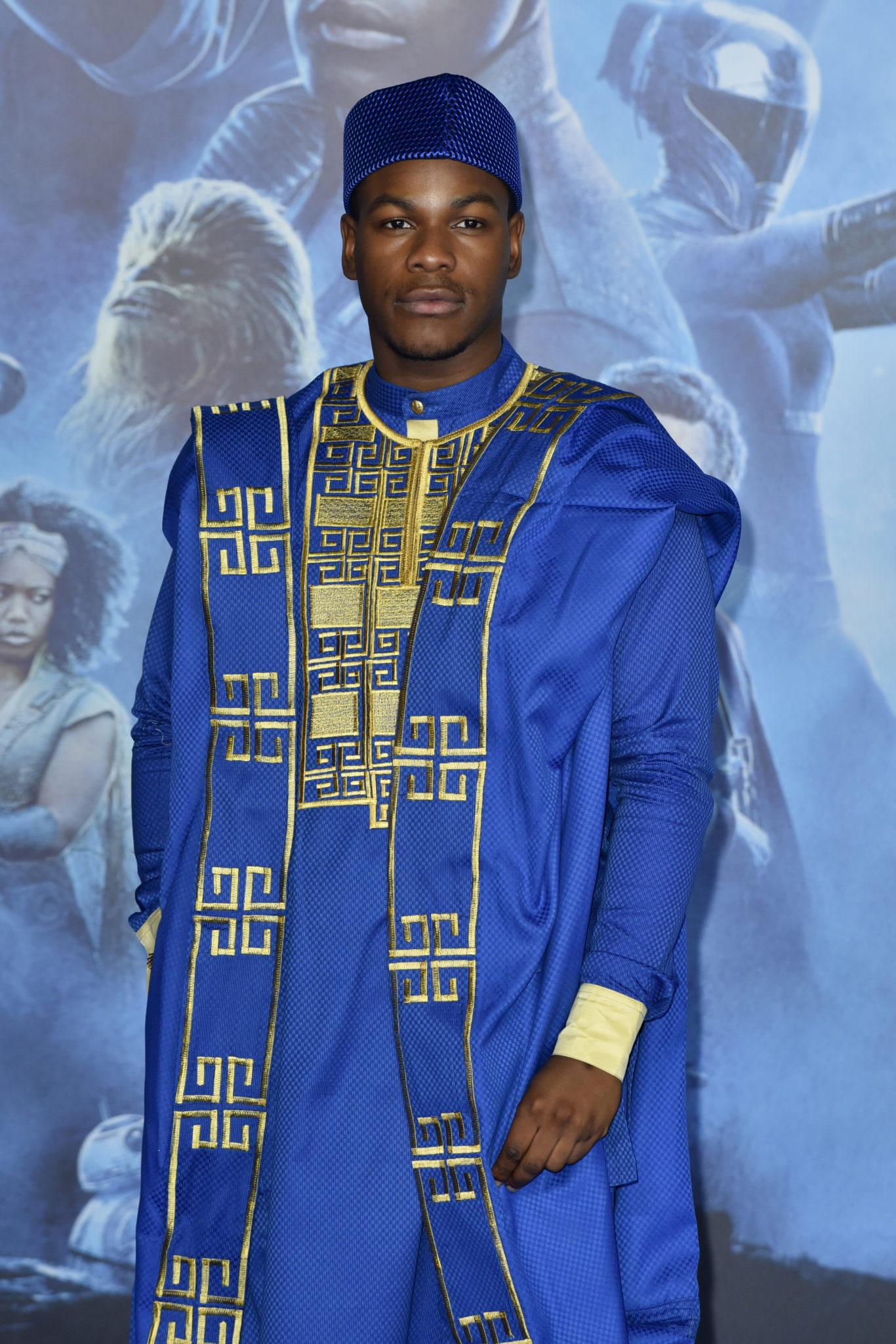 The actress will join her The Rise of Skywalker co-star John Boyega to promote the movie on tonight's show. 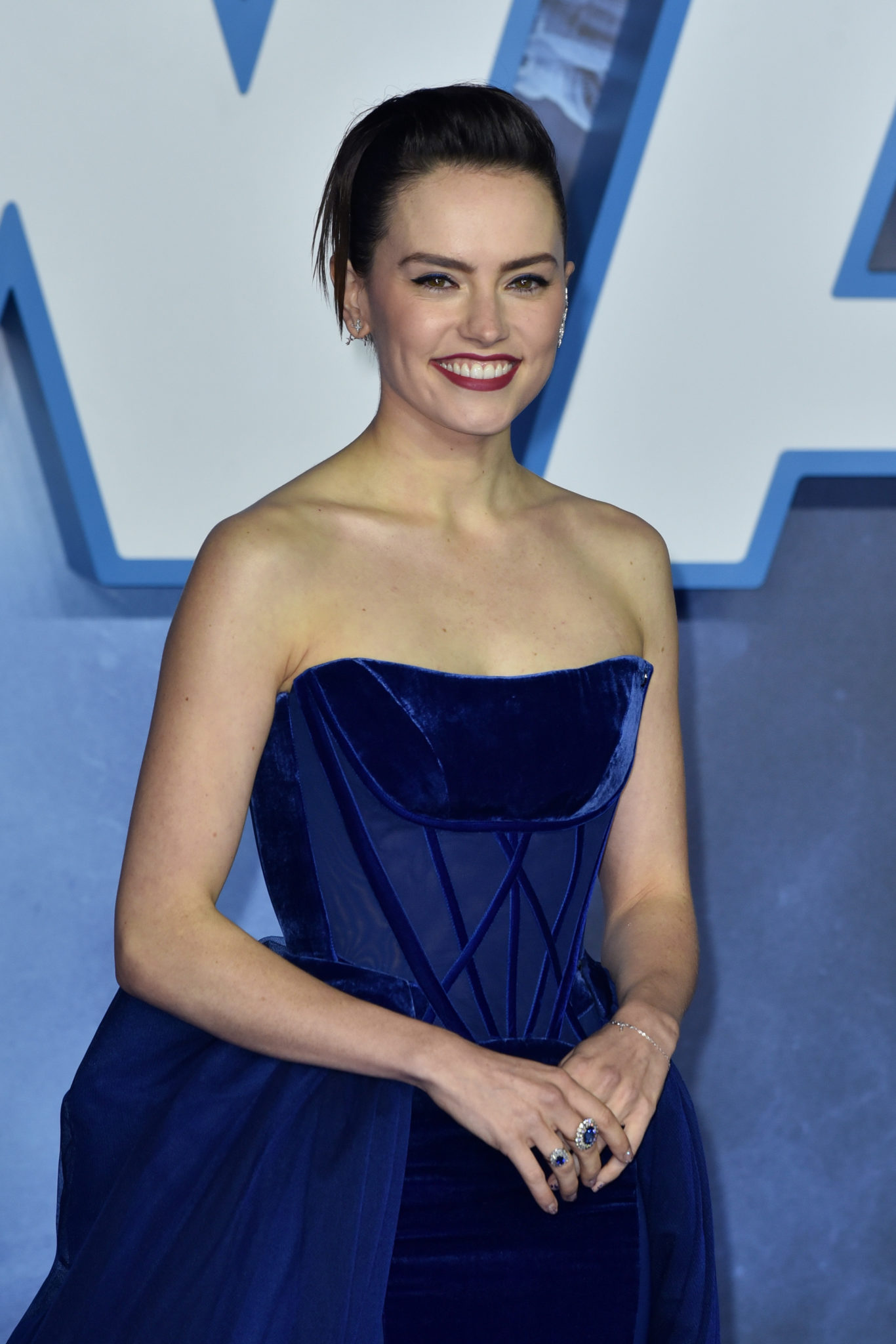 The Graham Norton Show kicks off from 10:35pm on BBC One.