A Netflix adaptation of Harlan Coben's novel Stay Close is heading our way.

The streamer made the casting announcement this week.

The team behind 'Stay Close'

The Good Wife's Cush Jumbo will play one of the three main characters.

She'll be joined by The Stranger's Richard Armitage and Bloody Sunday's James Nesbitt.

In keeping with previous adaptations, Stay Close will relocate the story from the US to UK shores.

Fans of The Stranger and Safe, rejoice! The next Netflix show based on @HarlanCoben's books will be STAY CLOSE – starring Cush Jumbo, Richard Armitage, James Nesbitt and Sarah Parish. pic.twitter.com/58TRn2Kk1r

Nicola Shindler and Richard Fee will act as executive producers on the series.

Coben has signed a five-year deal with the streamer to develop 14 of his titles into film and TV dramas.

Stay Close is from the same people who brought us Safe and The Stranger.

It follows the story of three key characters whose dark secrets resurface.

This sets off a chain of events which threatens to destroy their lives.

According to Netflix, the series questions how much you really know someone.

Three people living comfortable lives each conceal dark secrets that even the closest to them would never suspect.

Megan (Jumbo) is a working mother of three.

Only 7100 Cheetahs left in the wild ☹️ but this amazing book by @rememberingwildlife is raising money to protect and save them through their pre-order kick starter. Check out this and the other books in their #rememberingwildlife series all with gorgeous photography. Amazing and enriching Christmas gifts for your family and friends too! ❤️

Ray (Armitage) was once a promising documentary photographer.

While Broome (Nesbitt) is a detective who’s unable to let go of a missing person’s cold case.

The cast have released statements sharing their excitement about the new project.

Jumbo said, 'I’m so excited to work alongside Netflix, Nicola and the whole team on Stay Close.'

'Can’t wait to get my teeth into such a brilliant British thriller.'

Nesbitt said, 'The team at RED are a northern powerhouse of world-class TV.'

'They are a benchmark for quality drama, and I’m thrilled to be part of such a great production.'

'The scripts drew me in from the get-go and I am looking forward to starting filming.' 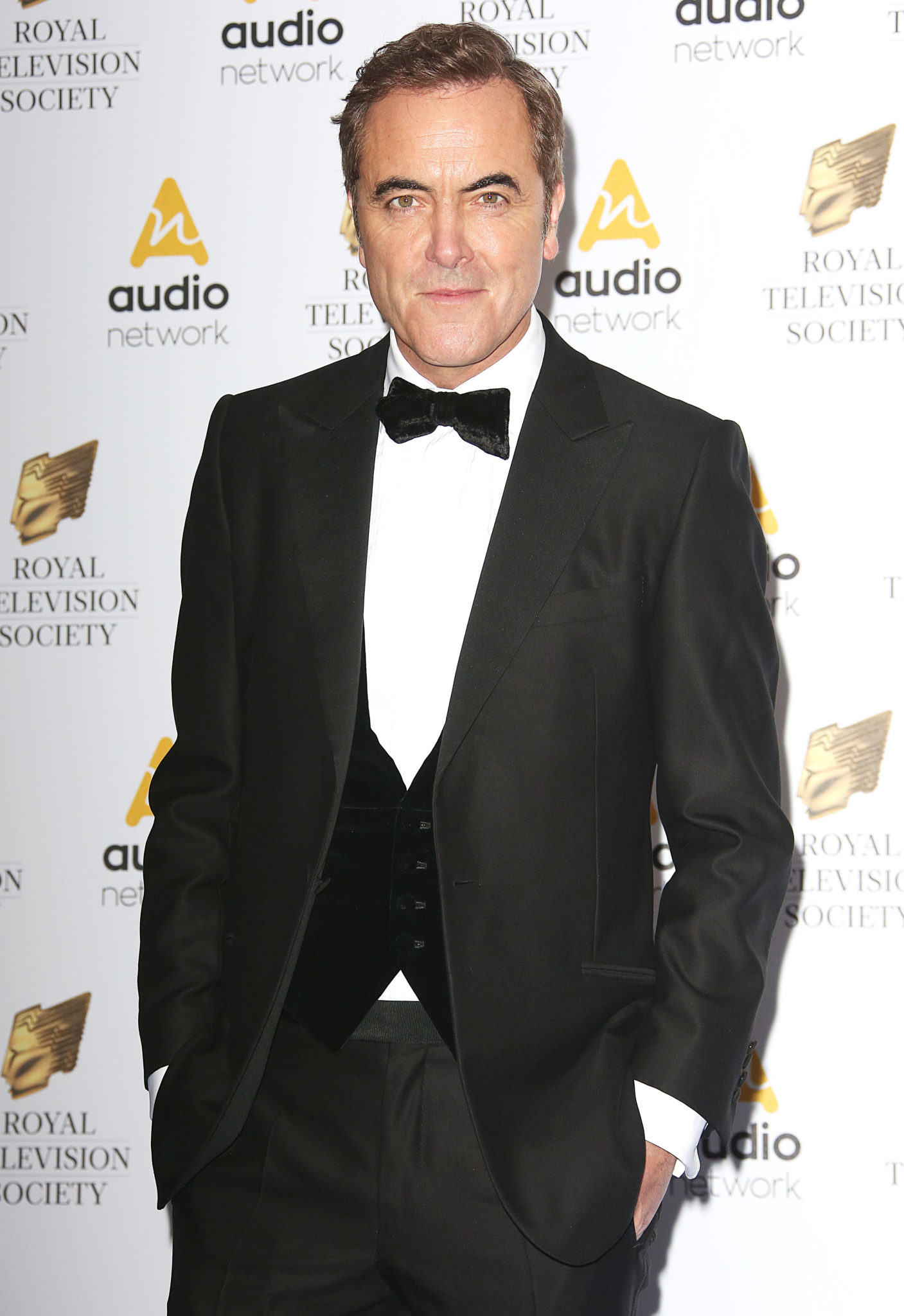 Armitage said, 'I can’t wait to return to Manchester to work with Nicola, Danny, Harlan and the team again.'

'I love Harlan’s style and this plot and character will be brilliantly challenging.'

'At a time when we have remained apart; Stay Close promises to break all the rules.'

A release date hasn't been announced.