It's nearly time to pour yourself a drink, get the fire started and flick on the TV.

We have no doubt Niall will do Ireland proud tonight.

He'll be promoting his brand new single Nice To Meet Ya.

The actress appears in the latest season of The Crown as an older version of Princess Margaret from Vanessa Kirby.

The Oscar winning actress takes over from Claire Foy in the lead role as Queen Elizabeth II in The Crown.

She'll join her co-star Helena to talk about season three. 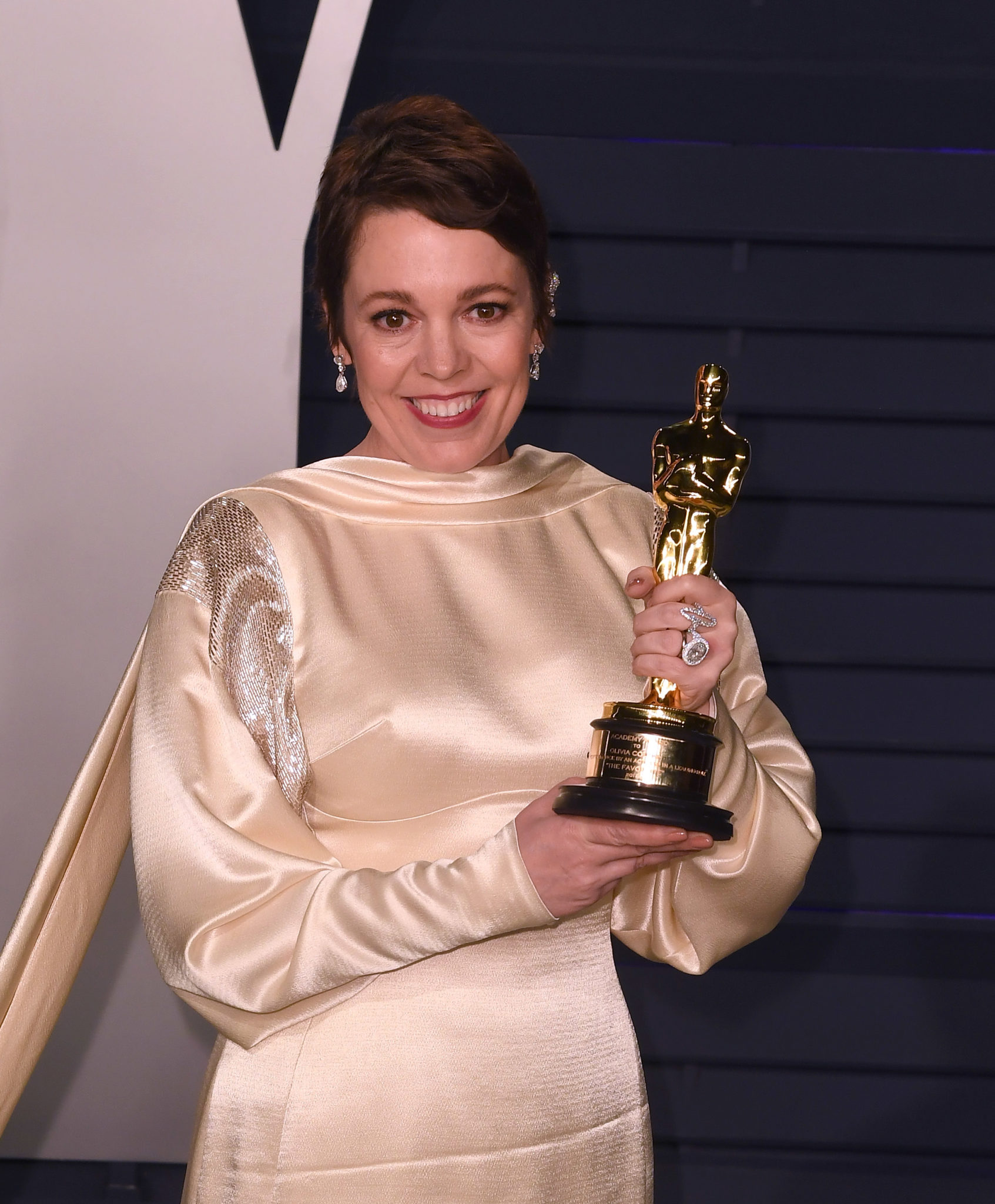 The IT Crowd actor has just released a book called Ayoade On Top.

The Avengers star appears in the new movie 21 Bridges.

He'll be promoting the flick which is out later this month.