Meet The Cast Of Sally Rooney's Conversations With Friends

The casting announcement for Lenny Abrahamson's TV adaptation of Sally Rooney's Conversations With Friends has been made.

Among those set to star in the new series is Taylor Swift's boyfriend, and The Favourite actor, Joe Alwyn.

Conversations With Friends is being brought to us by the people behind the hit series Normal People.

Paul Mescal and Daisy Edgar-Jones shot to fame as a result of the show.

So newcomer Alison Oliver can expect the same treatment. 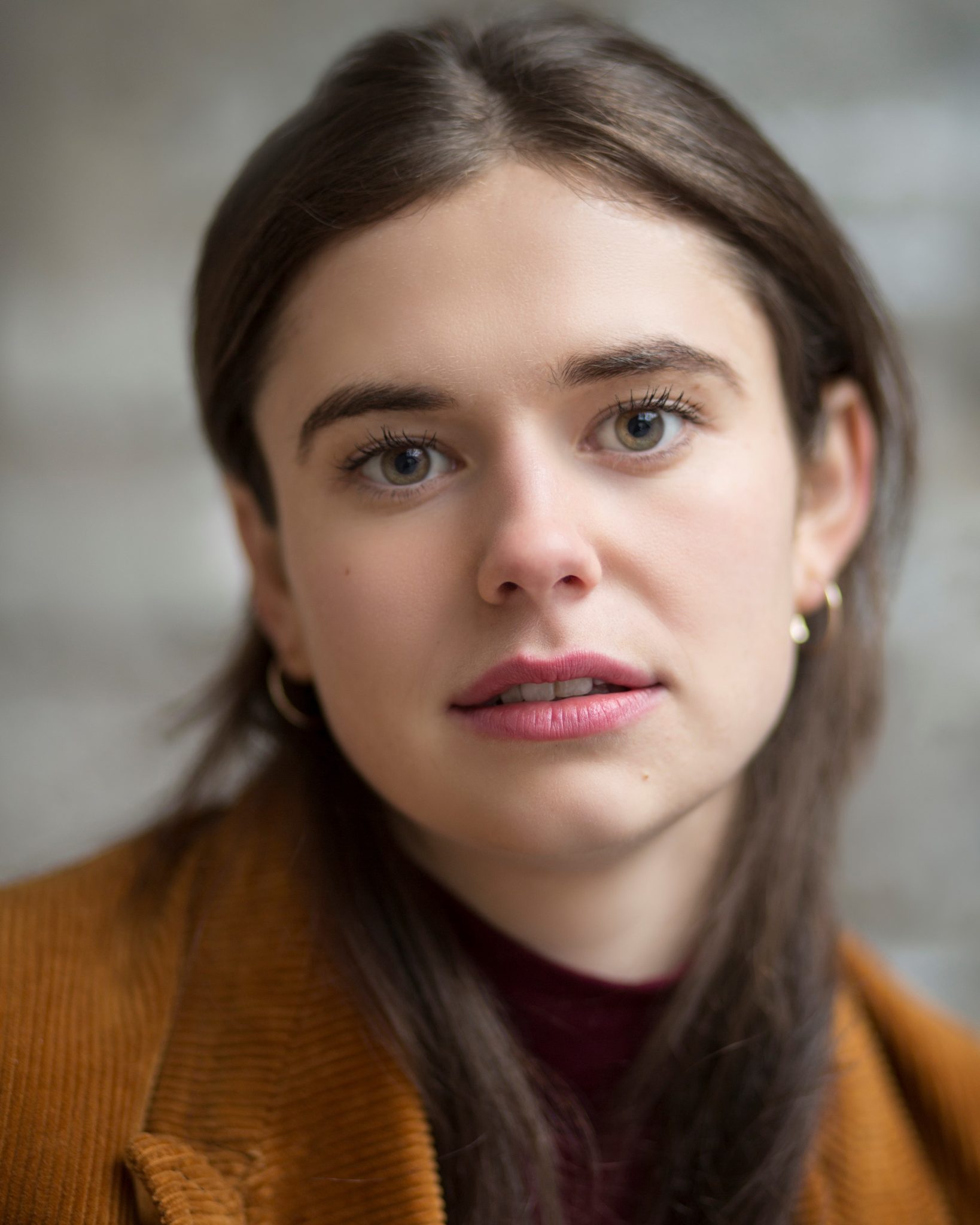 She's been cast as Frances in Conversations With Friends.

Alison is an emerging talent from Lir Academy, whose graduates include Paul Mescal.

The Emmy nominated star took to Instagram Stories to congratulate Alison on her new role. 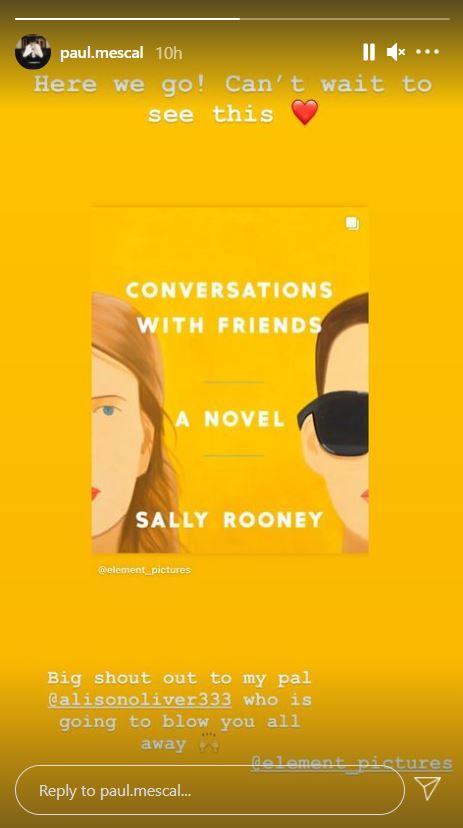 American Honey actress Sasha Lane has been cast as Bobbi in the new series.

She announced the news with her 164k followers on Instagram yesterday evening.

'this is a dream project with a dream director and cast and I am the MOST excited ... dear heavens'

Joe Alwyn has been cast as Nick in Conversations With Friends.

You might recognise him from The Favourite, and Billy Lynn’s Long Halftime Walk.

She was recently announced as a new addition to the Sex Education cast for season three.

You might also recognise her from her role in Girls. 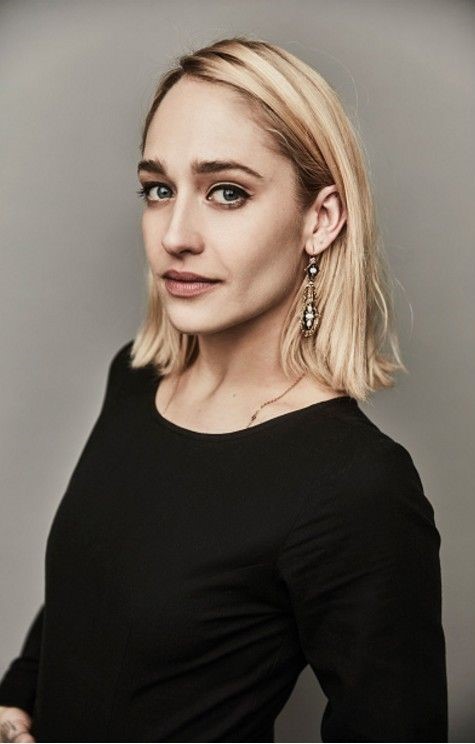 In a statement, he said, 'I feel so excited to be collaborating with four such superb actors to bring Sally’s brilliant novel to the screen.'

'Over the last few months it has been a privilege to work alongside Element Pictures and our extraordinary team of writers to get the scripts to a point where we all feel so excited to start shooting.'

He continued, 'I’ll be joined by a world class crew (many of whom worked on Normal People) and supporting cast and I’m particularly happy to have Leanne Welham come on board.'

'I’ve been an admirer of her work for a long time and I have no doubt she will bring great skill and subtlety to the episodes she directs.'

She finds herself navigating a series of relationships that force her to confront her own vulnerabilities for the first time.

Frances is observant, cerebral, and sharp.

Though they broke up three years ago, Frances and Bobbi are virtually inseparable and perform spoken word poetry together in Dublin.

It’s at one of their shows that they meet Melissa (Jemima Kirke), an older writer, who is fascinated by the pair.

Bobbi and Frances start to spend time with Melissa and her husband, Nick (Joe Alwyn), a handsome but reserved actor.

While Melissa and Bobbi flirt with each other openly, Nick and Frances embark on an intense, secret affair that is surprising to them both.

Soon the affair begins to test the bond between Frances and Bobbi, forcing Frances to reconsider her sense of self, and the friendship she holds so dear.

Filming will take place this year in Dublin, Belfast and international locations yet to be confirmed.

Electric Picnic Organisers Hopeful This Year's Festival Will Go Ahead