On tonight's Love Island, the iconic villa talent show returns and the Islanders show off their skills.

Meanwhile, Faye is fuming over the results of the compatibility vote. 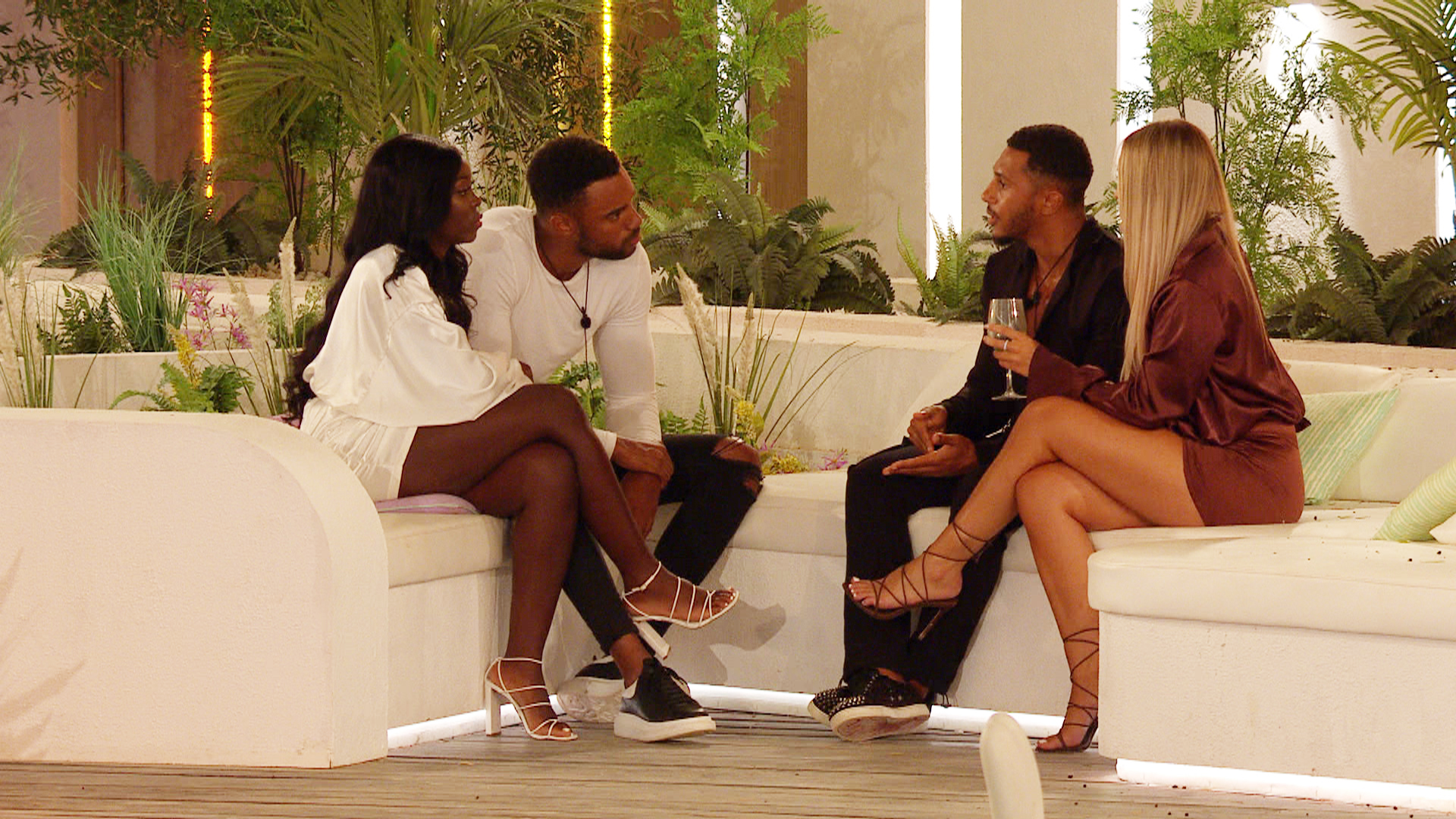 Who voted for who?

The results of the compatibility vote lead to some frank conversations in the villa.

Discussing his and Faye’s nominations, Teddy admits, "I feel hurt by the guys’ decisions, more so because they haven’t given me honest opinions."

"So I am going to look at them very differently from here on out. It is what it is." 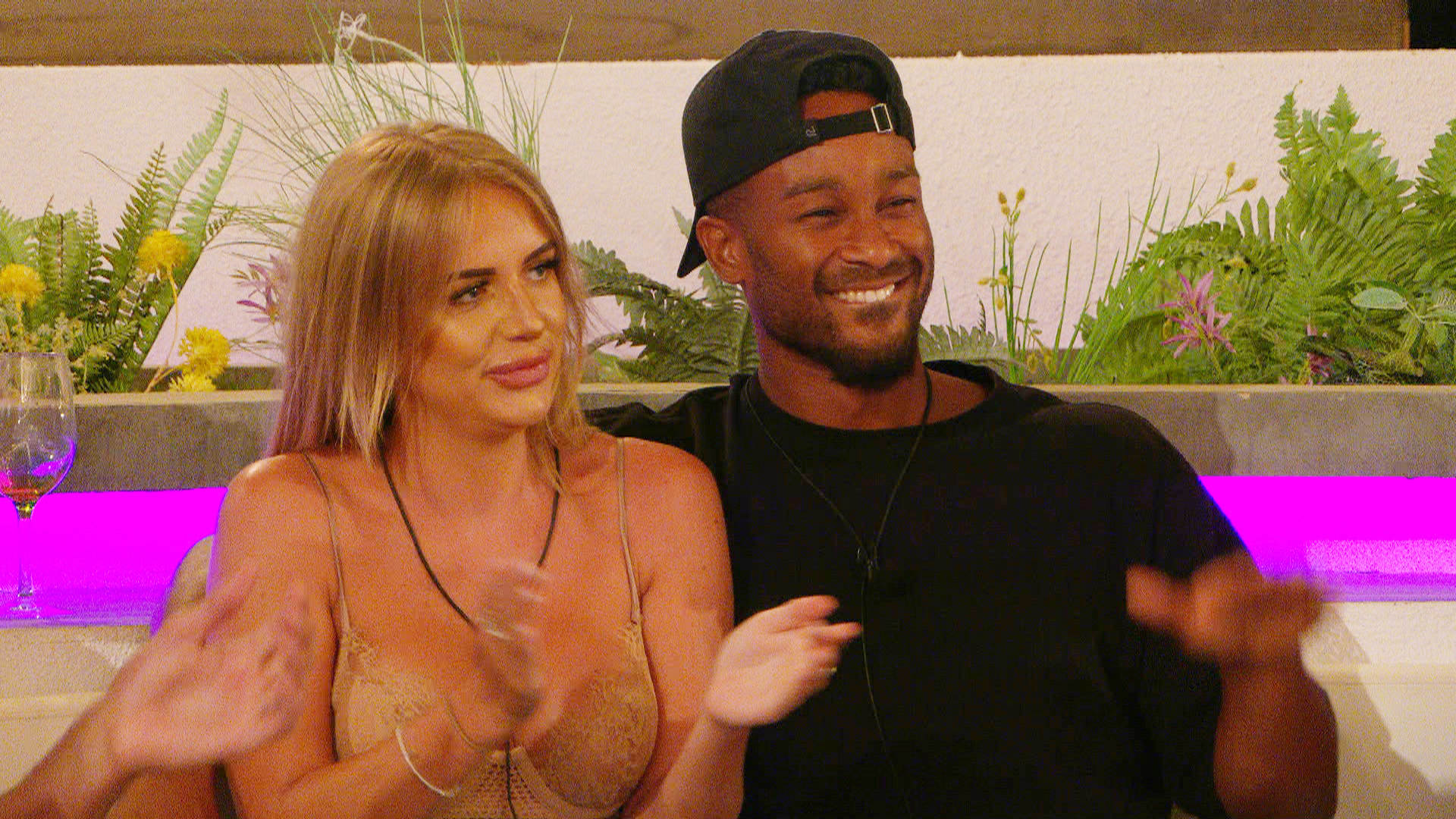 Faye agrees, "When people haven’t voiced it and then been our biggest supporter and then been cheering us on and stuff, it does hurt because I do care about your guys’ opinions."

Meanwhile Liberty, who was also at risk with boyfriend Jake, says, "We knew people might vote for us because of what we’ve been through." 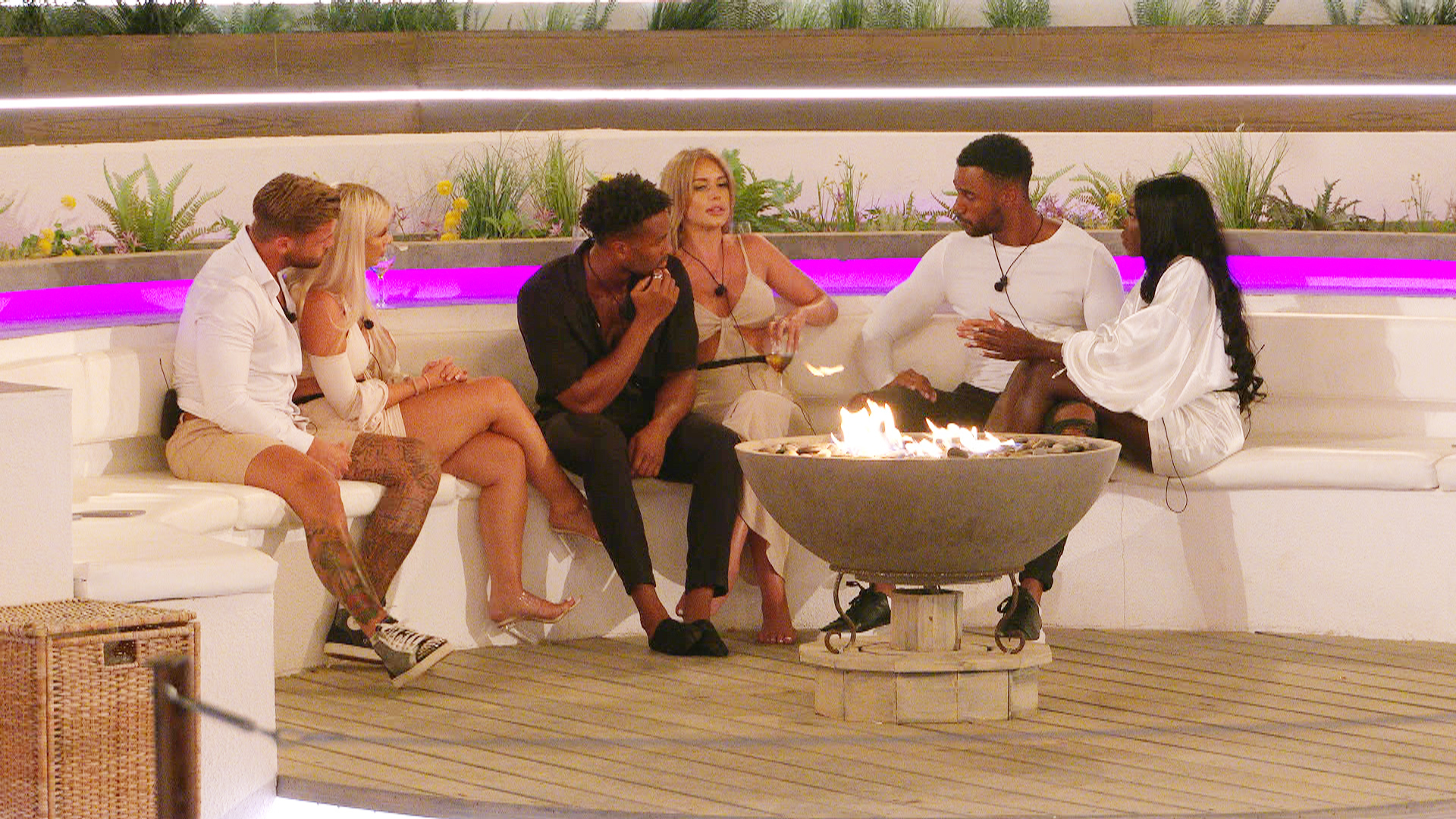 She added, "At the end of the day we knew we’d be an option and we guessed it. We’re fine about it."

Jake says, "Everyone’s entitled to their opinion, it’s as simple as that."

The couples continue to pull each other for chats about their reasonings. 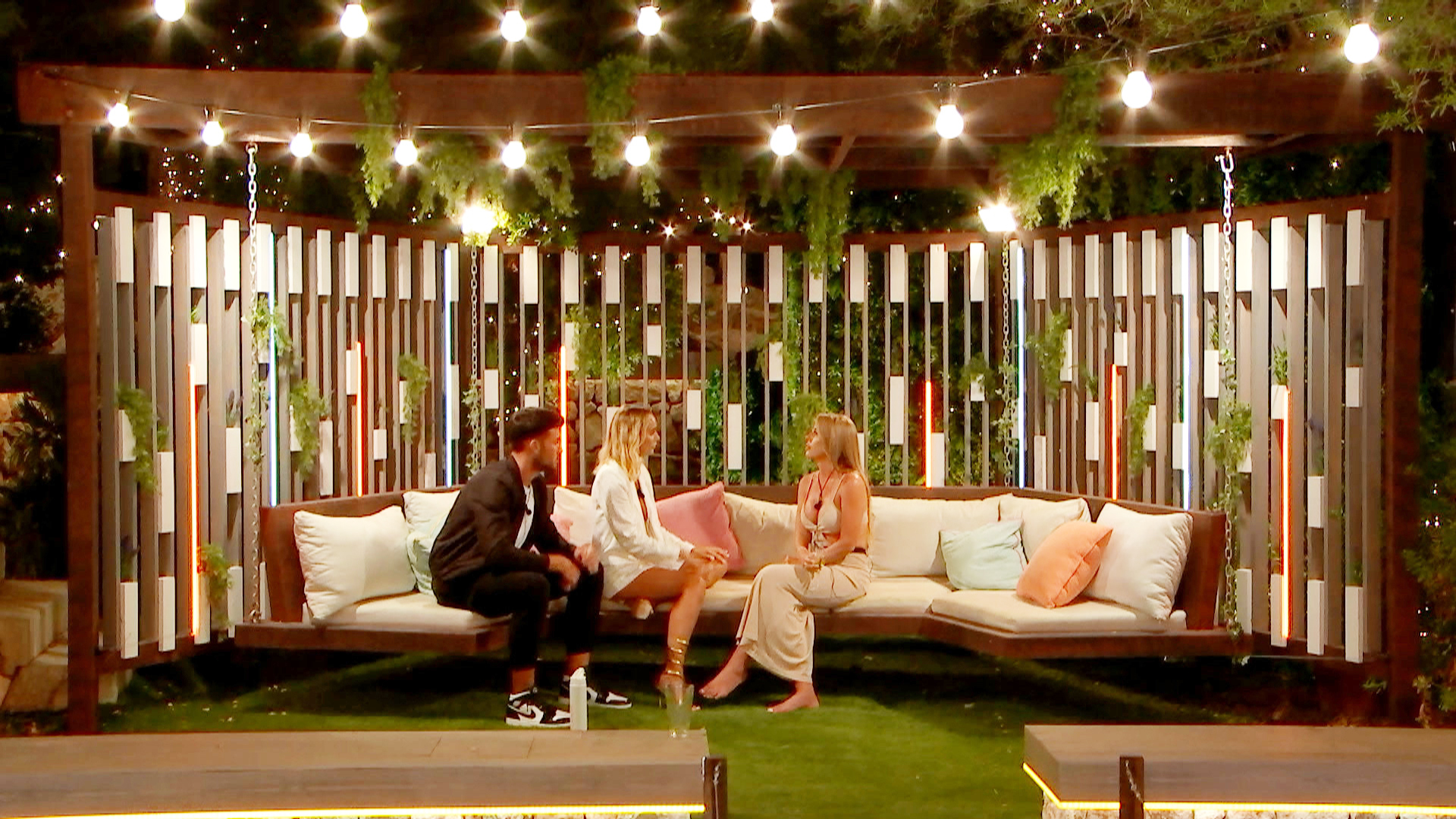 Meanwhile, Aaron, who was put at risk with Mary, later muses, "It shows people’s true colours doesn’t it, so…"

Are the Islanders able to keep their friendships compatible?

It’s time for the Islanders to show off their hidden talents in tonight's challenge.

Chloe gets a text which reads: "Islanders, it’s time to take centre stage as tonight you will all headline The Love Island Talent Show 2021 #thisisthegreatestshow" 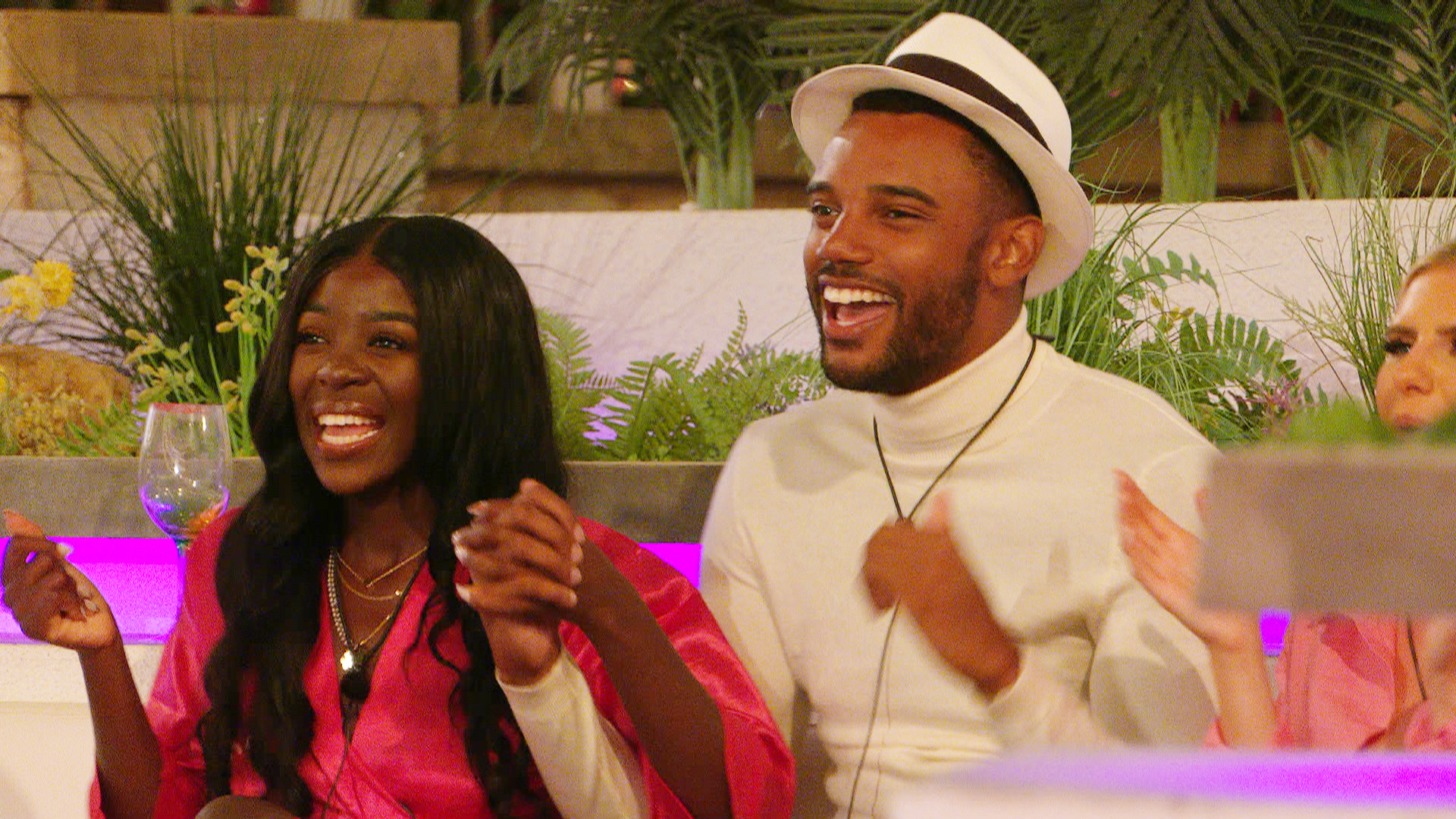 The Islanders spend the day perfecting their routines.

'Jiberty,' rehearse for a Grease-themed duet, while Millie prepares to play a tune on the keyboard.

Chloe preps for some maths-themed entertainment and Tyler brushes up on his painting skills. 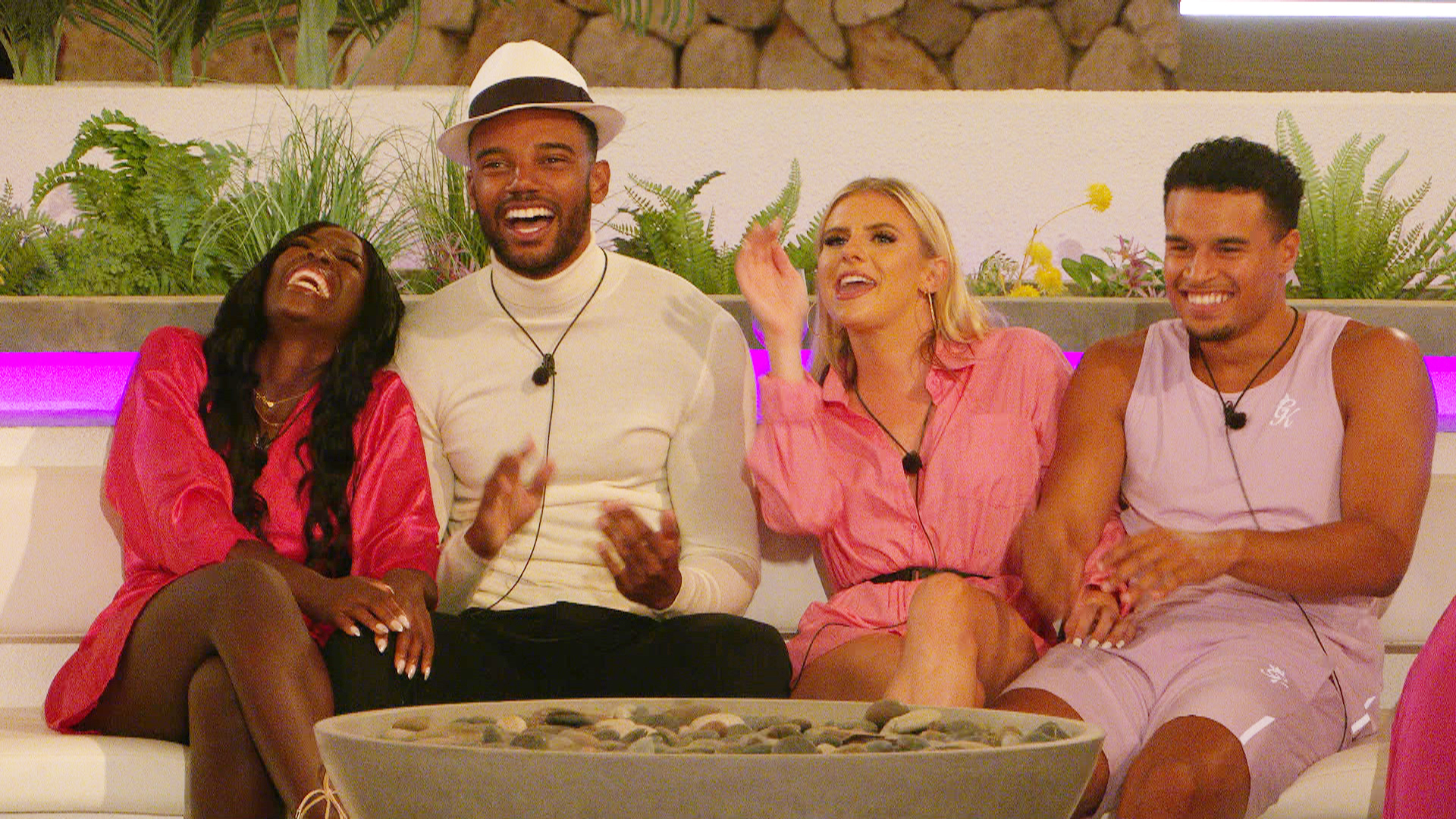 Nerves are high, with Liberty laughing, "I ain’t got no talent!"

Meanwhile, Mary jokes, "I could give myself the ick doing this, never mind anyone else."

So who’s bursting with hidden talent and who is hoping for an early curtain call? 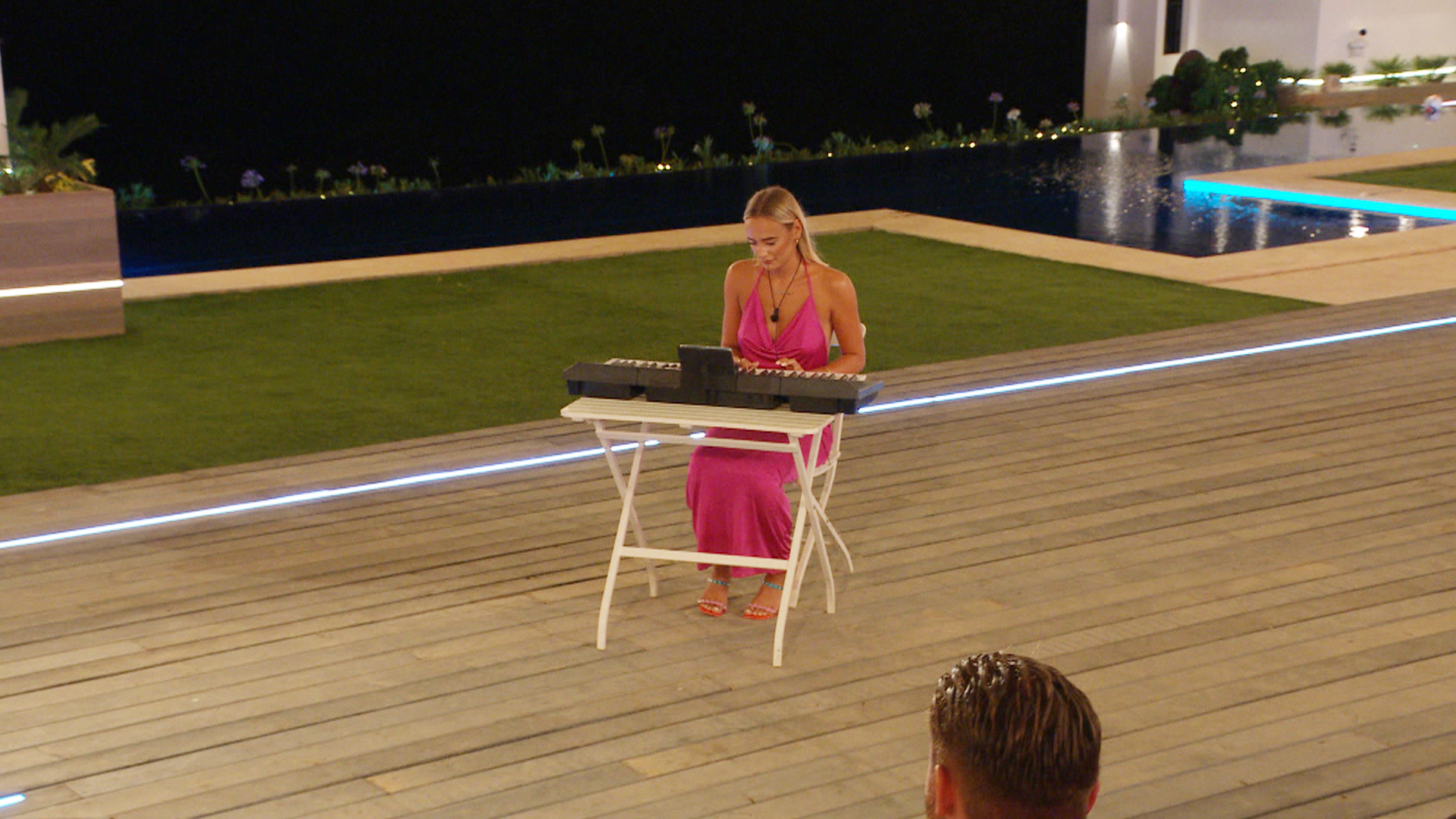 He also gives us the inside scoop on how the Islanders are woken up in the morning, how he got the producers' attention in the villa and what happened to the Love Island 2019 cast group chat.