ITV have just announced the full lineup of acts set to star on the celebrity version of The X Factor.

We'll be treated to performances from a Love Island super-group, an ex Glee star and a Love Actually child actress.

Louis Walsh, Simon Cowell and Nicole Scherzinger will return as judges for the new series.

Simon previously told The Sun, 'I think it’s going to be huge, it’s the best I’ve felt about this show in years.'

Check out the full lineup of acts below:

The former TOWIE star is set to stun the audience with her flawless vocals. 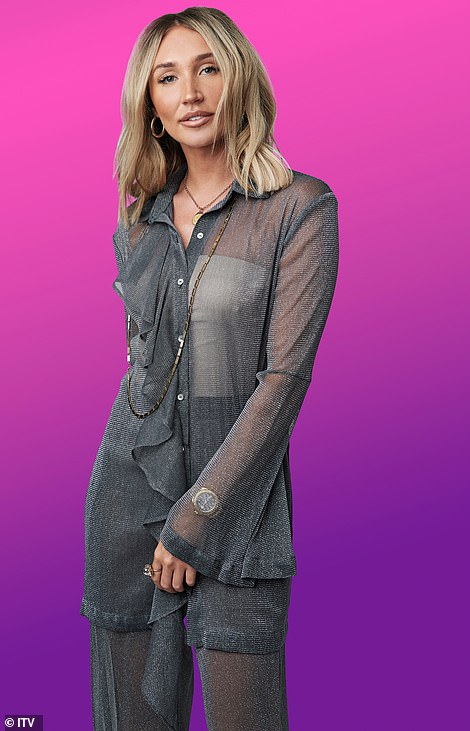 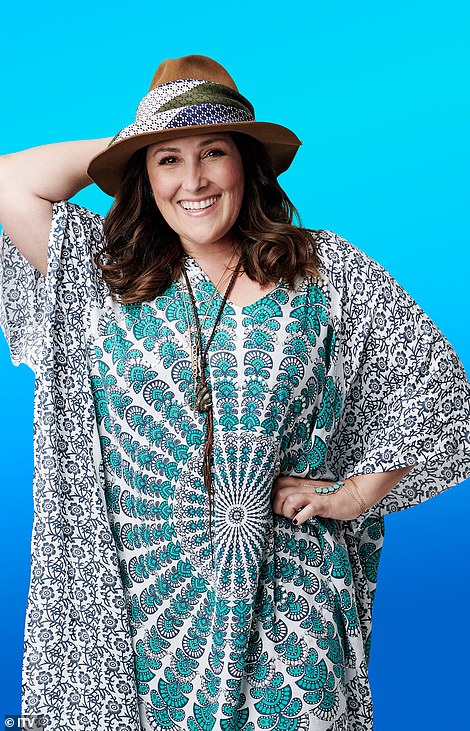 The boys have teamed up to form the boy-band Try Star. 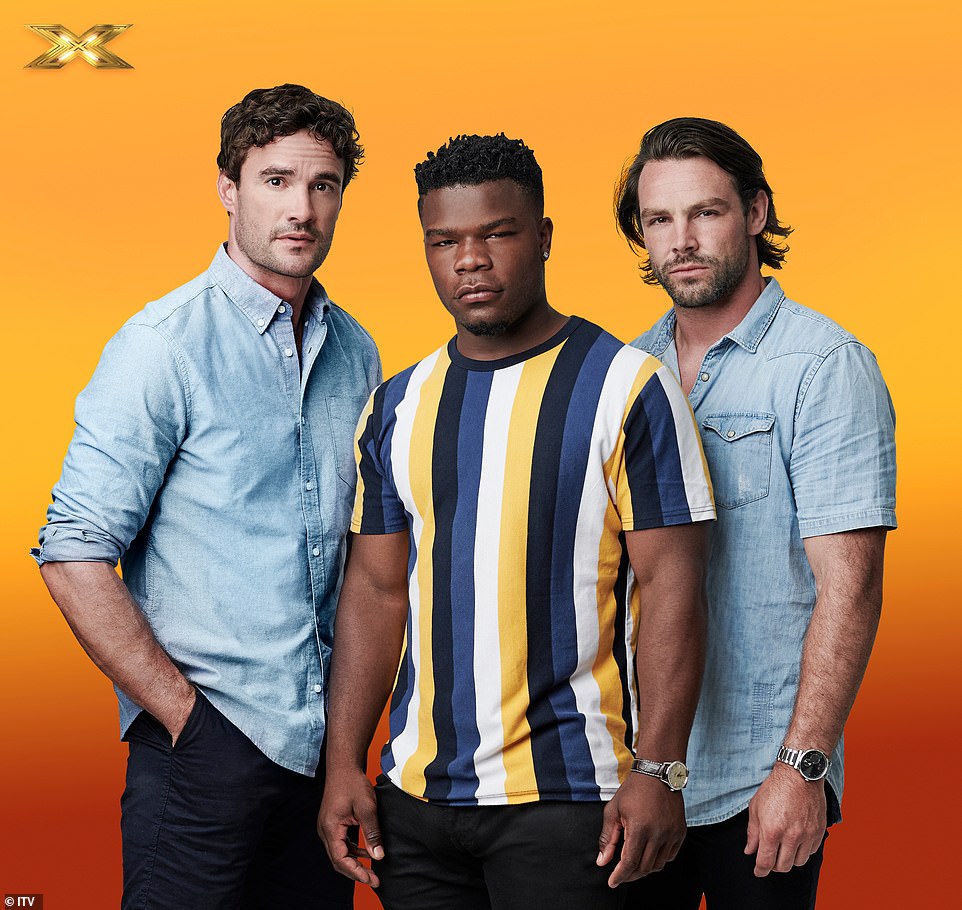 The Strictly Come Dancing pro has teamed up with the actor to form duo Cole and Edwards. 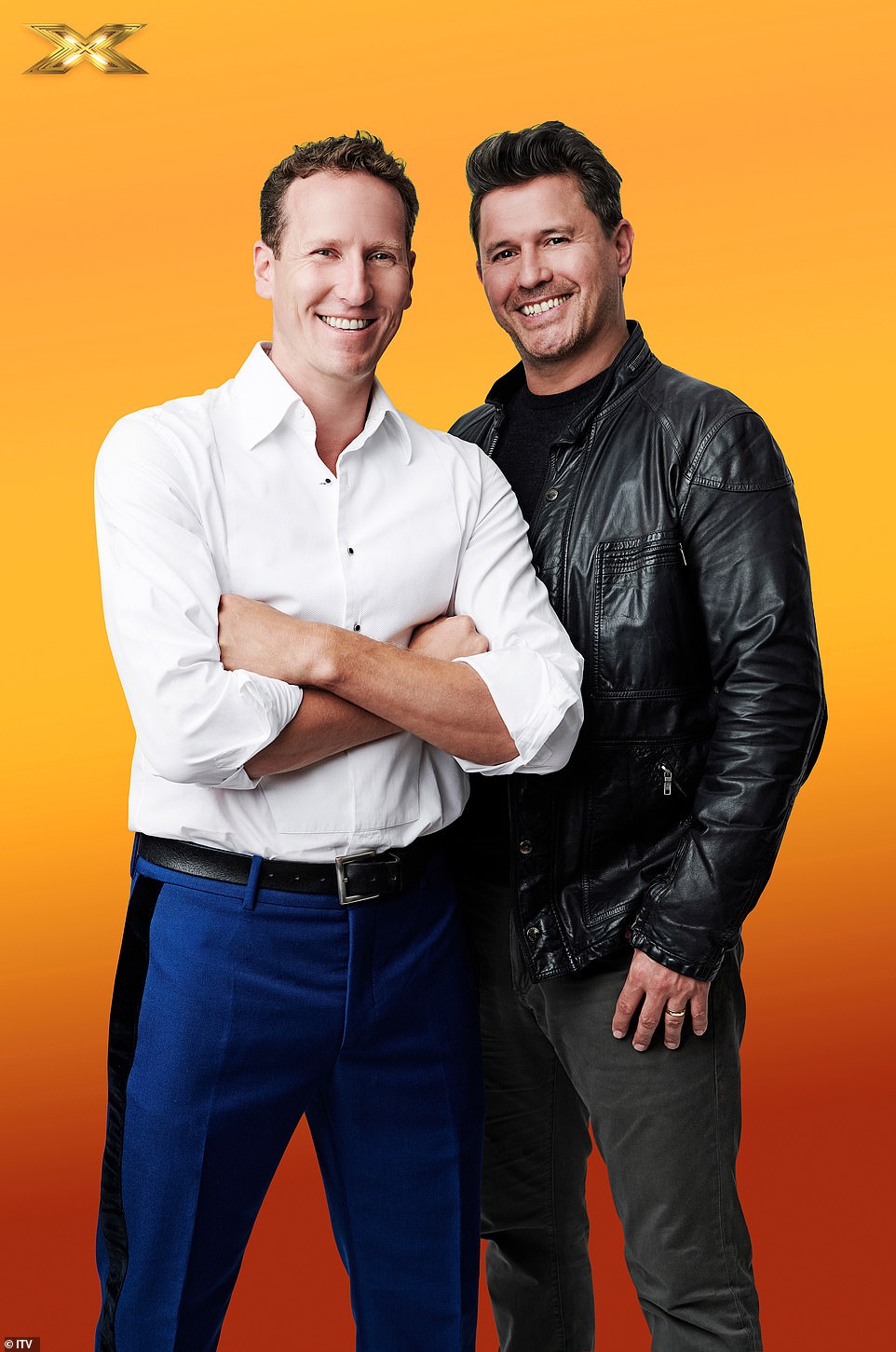 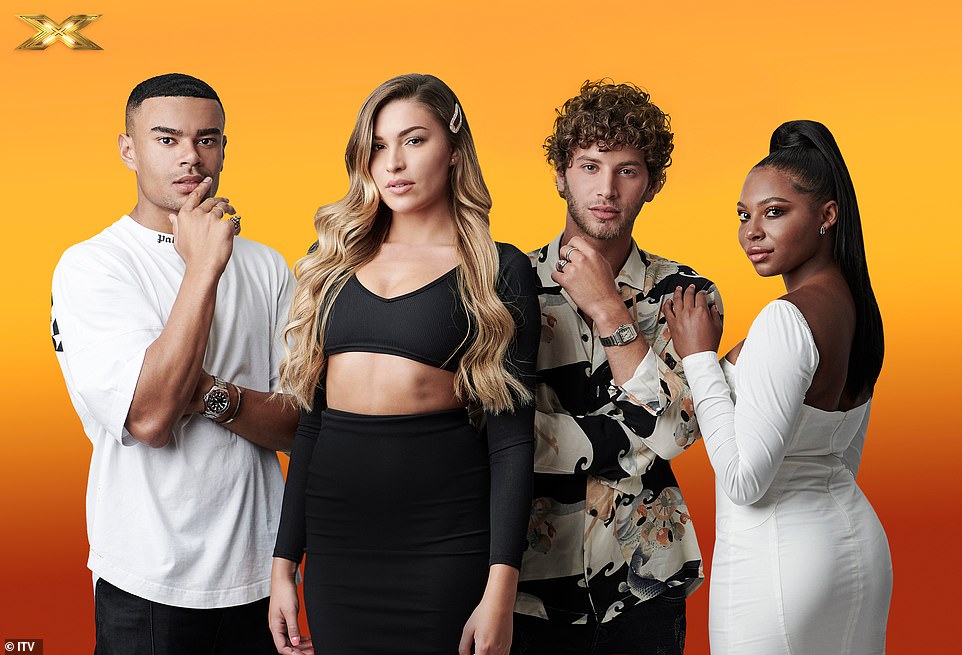 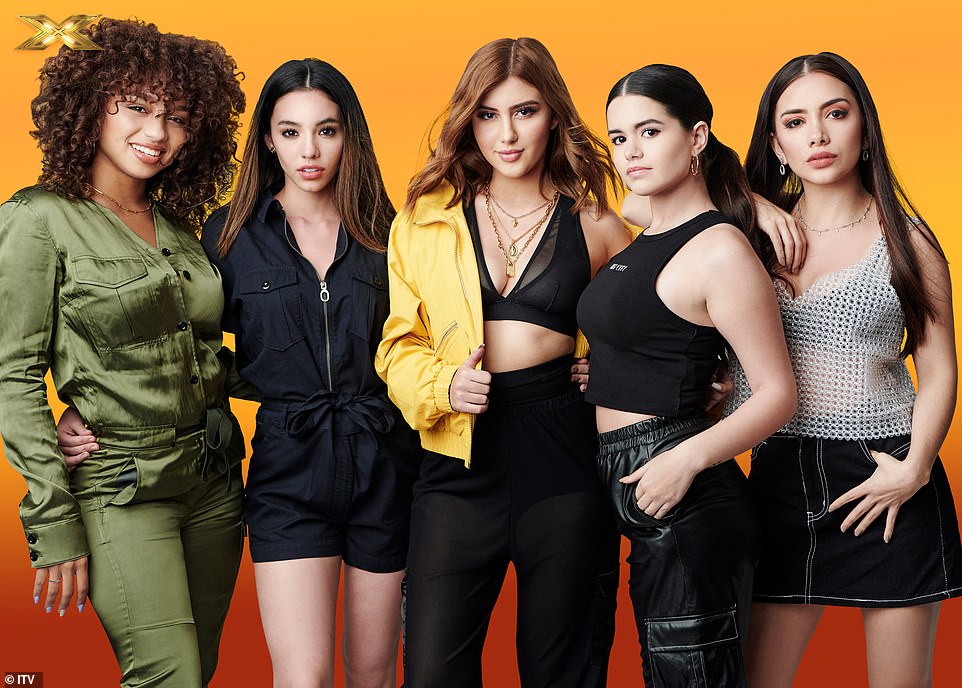 CBeebies presenters Max and Harvey have also been announced for the series. 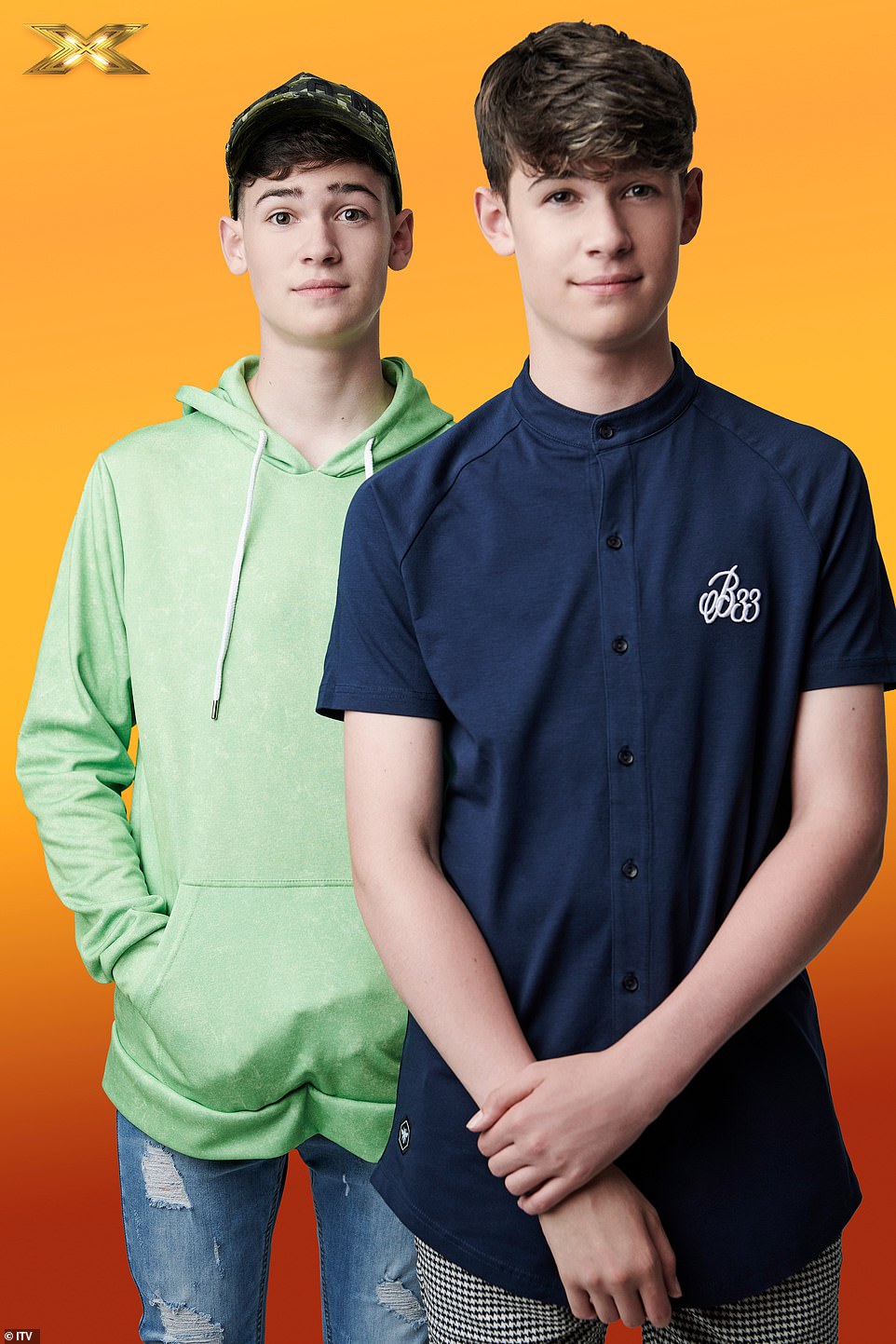 Coronation Street's Victoria Ekanoye will make her debut on the show. 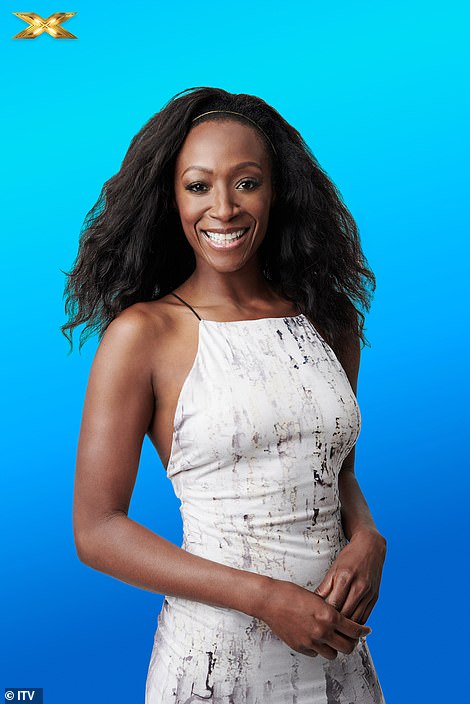 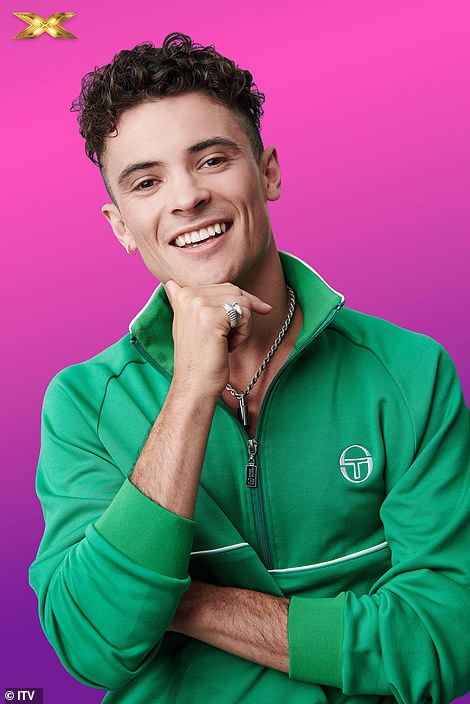 The Chase star will show off her vocal ability on the show. 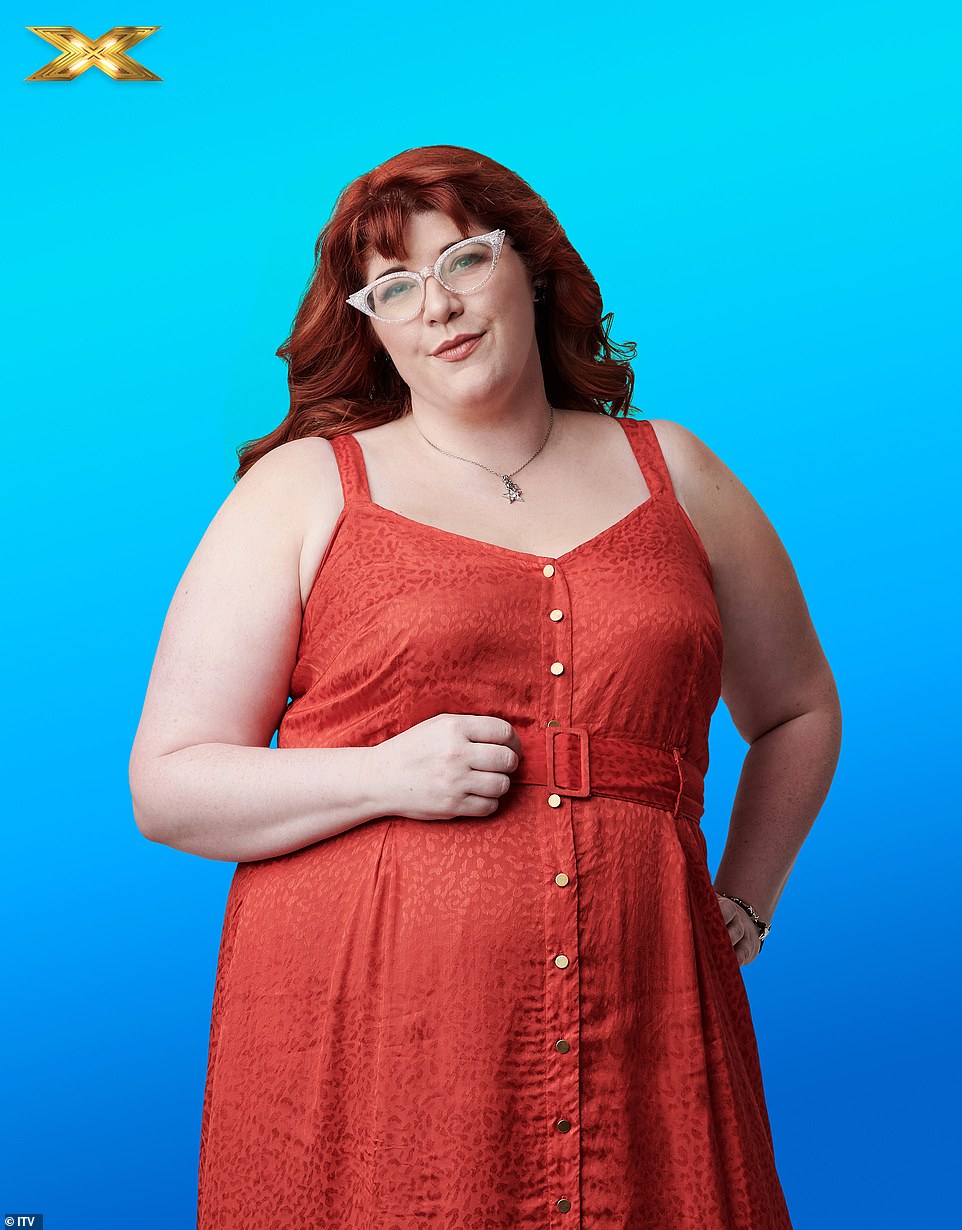 Glee fans will know Kevin from his role as Artie Abrams in the hit Fox series Glee. 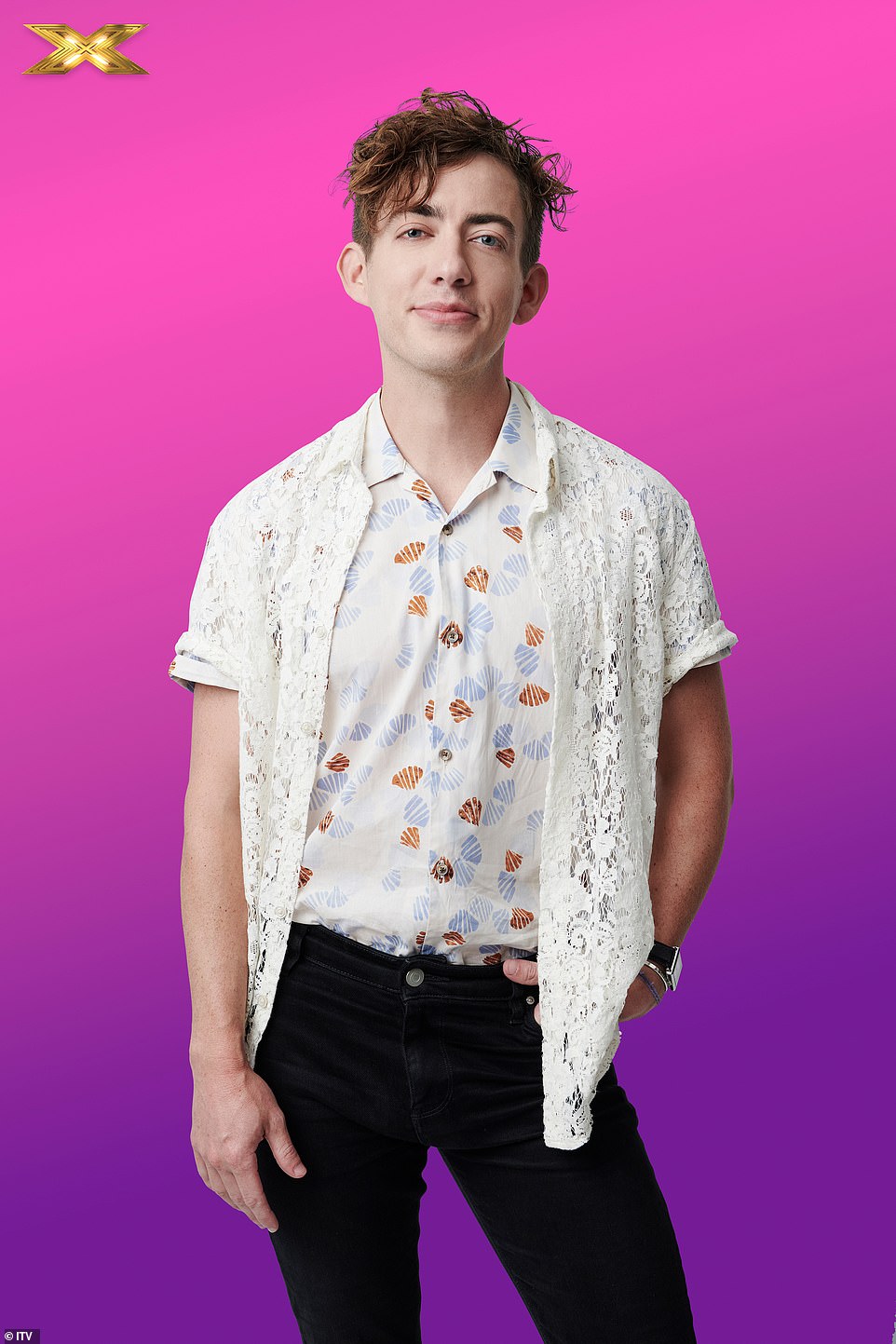 Love Actually fans will remember Olivia as the little girl who sang All I Want For Christmas Is You. 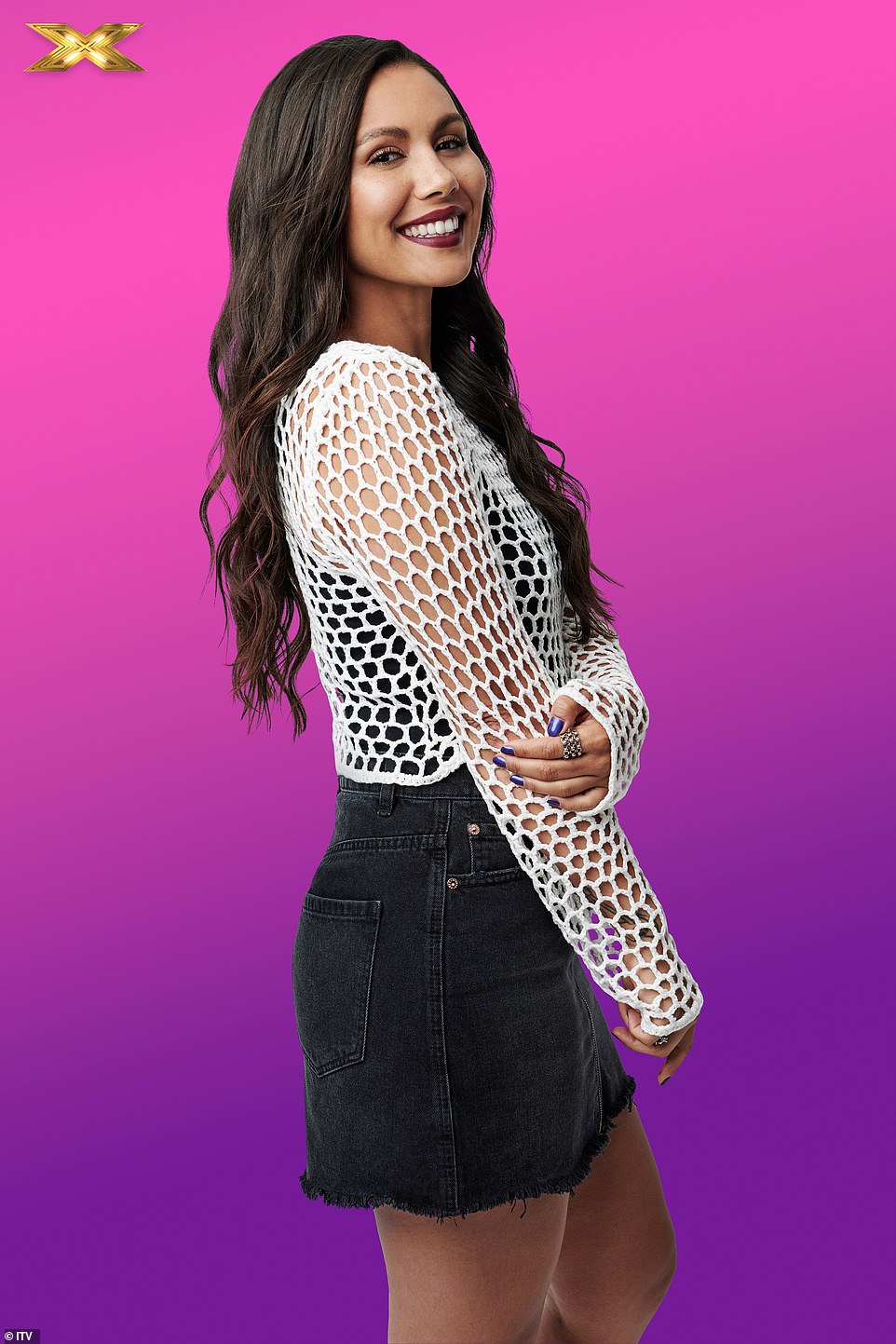 A release date for the new series hasn't yet been announced.

However, it is expected to premiere sometime next month.

WATCH: The Islanders Perform On The X Factor: Celebrity