Some Of The Best Moments From This Year's People's Choice Awards

From Jennifer Aniston branding Friends the, "gift of a life time," to Kevin Hart's first appearance since his car crash in September, so much happened at the 2019 People's Choice Awards in LA last night.

Here's some of the best moments from the event:

Kim and Kourtney had an awkward run-in at the awards ceremony last night.

It happened while the family were chatting with Giuliana Rancic about their outfits. 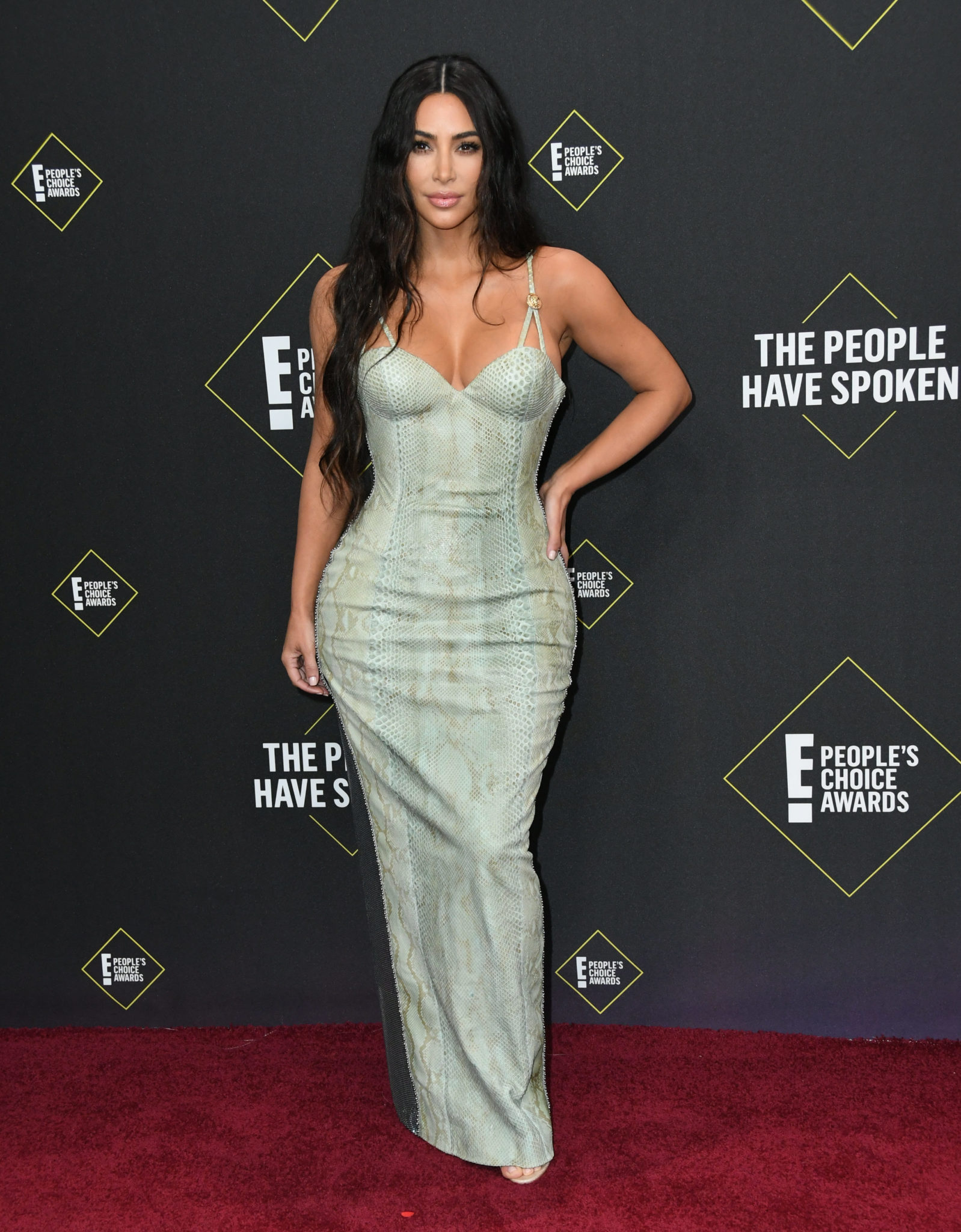 The host looks at Kourtney and asks, "Can you break down the looks, you look amazing."

The Kardashian attempts to name the designer behind her outfit but admits her pronunciation of the name might be wrong. 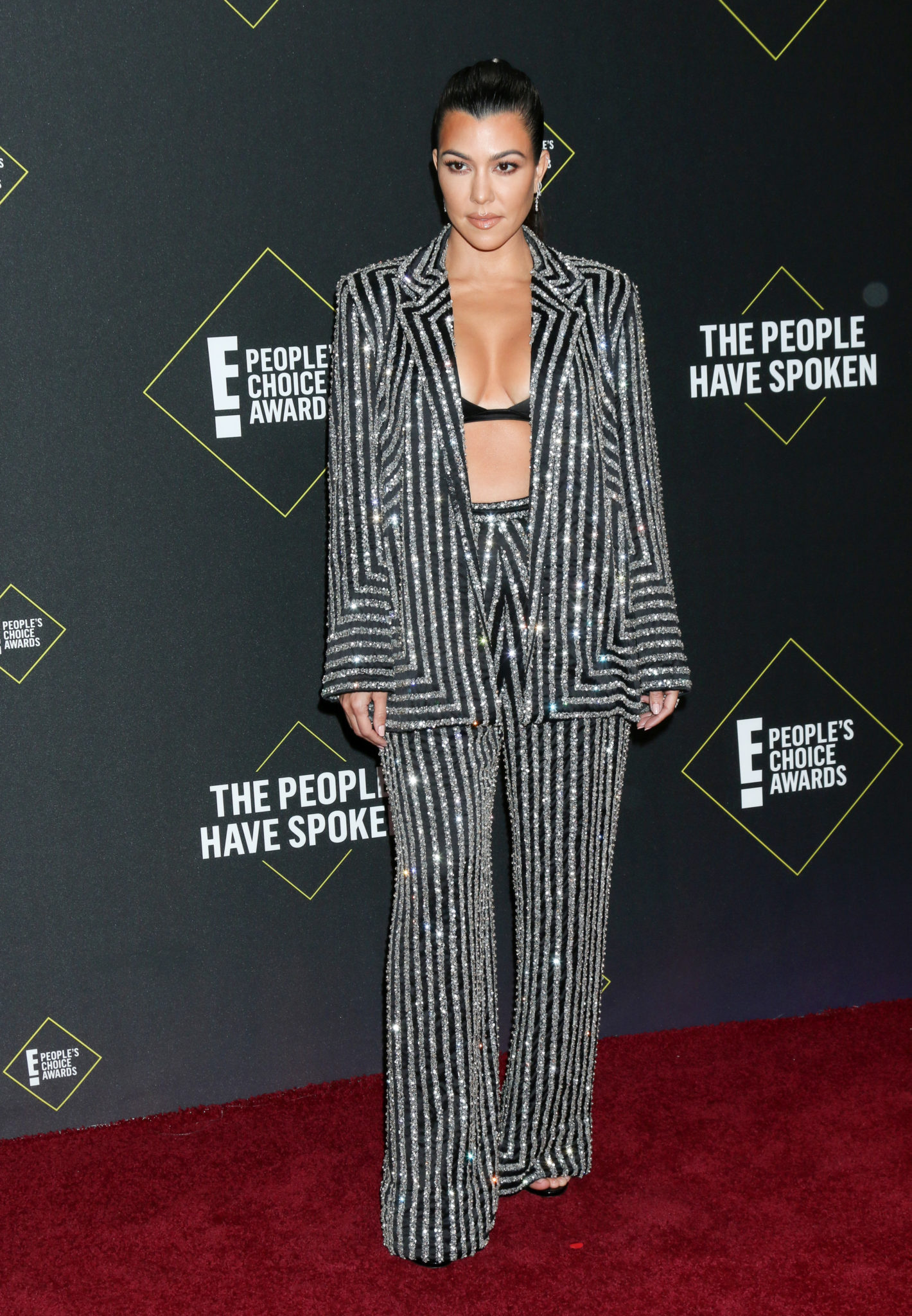 This is where it gets awkward.

Kim tells her older sibling, "I was saving you since you didn't know who you were wearing. That was my save..."

Kourtney insists, "I do know, I just didn't know how to pronounce it."

Friends' Jennifer Aniston is honoured with the icon award at this year's ceremony.

Her close friend Adam Sandler presents her with the award and calls her, "one of my best friends." 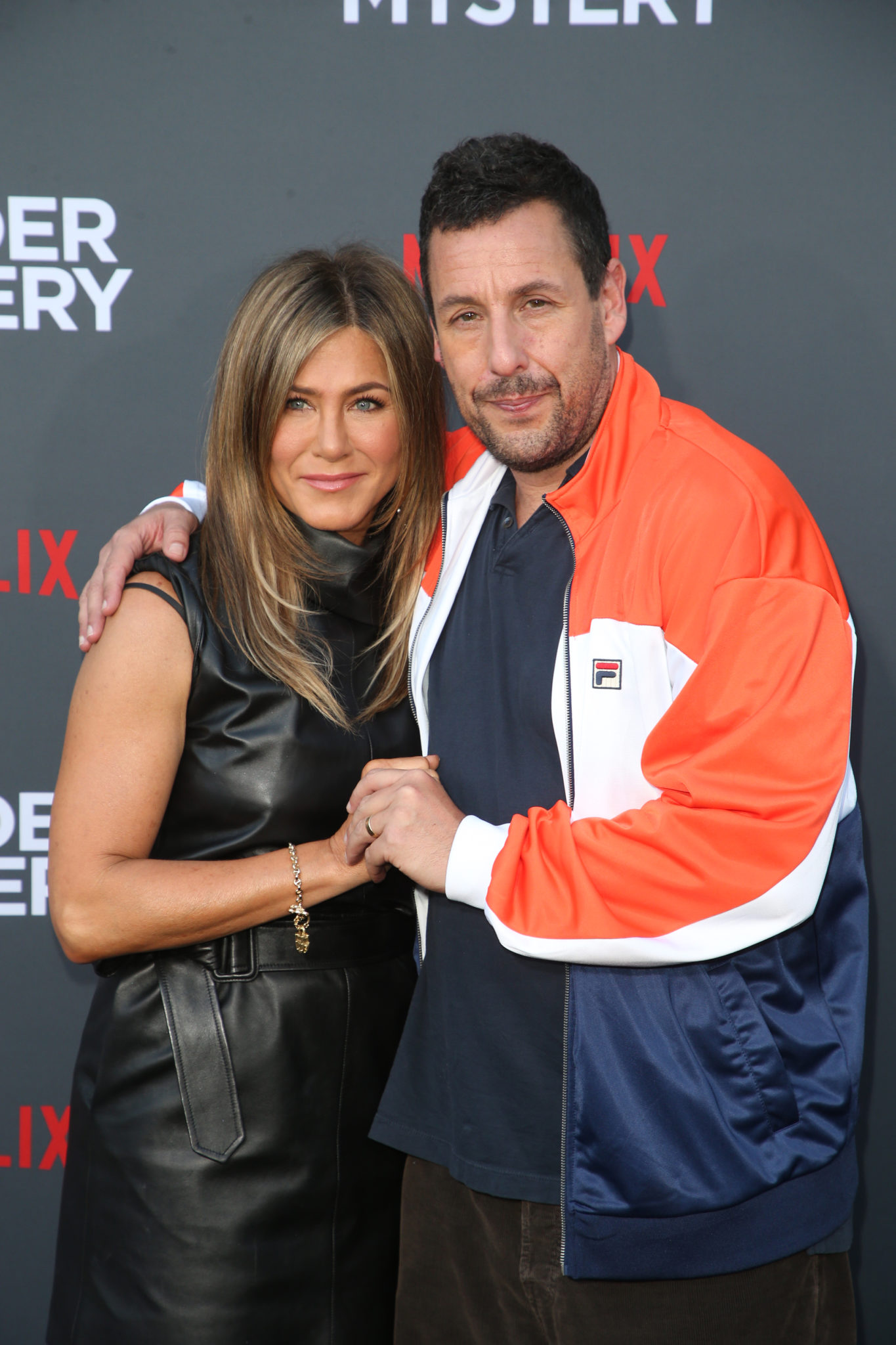 Jennifer gets very emotional during her acceptance speech, "If I have any claim to this word icon, it was only because I was able to be on an iconic show with an iconic cast and an iconic haircut."

"It's paved the way for everything I've had the chance to do since."

The comedian suffered serious injuries after he was involved in a serious car crash in September.

He makes reference to the crash in his acceptance speech for 'Comedy Act of The Year.'

"Thank God because I definitely don't have to be here."

"Being that I am, it makes me appreciate life even more... Appreciate the things that really matter, family."

"I wanna thank my wife and my kids... I want to thank you all for being there for me during my difficult time."

She beat the likes of Vogue Williams, Tinie Tempah and Millie Mackintosh for the title.

WE HAVE A WINNER! 🏆 You, the people have crowned @mayajama the #UKandIEBestDressed at this year’s #PCAs! 👏🎊🎉

The most iconic celeb looks

Here's a look at some of the outfits: 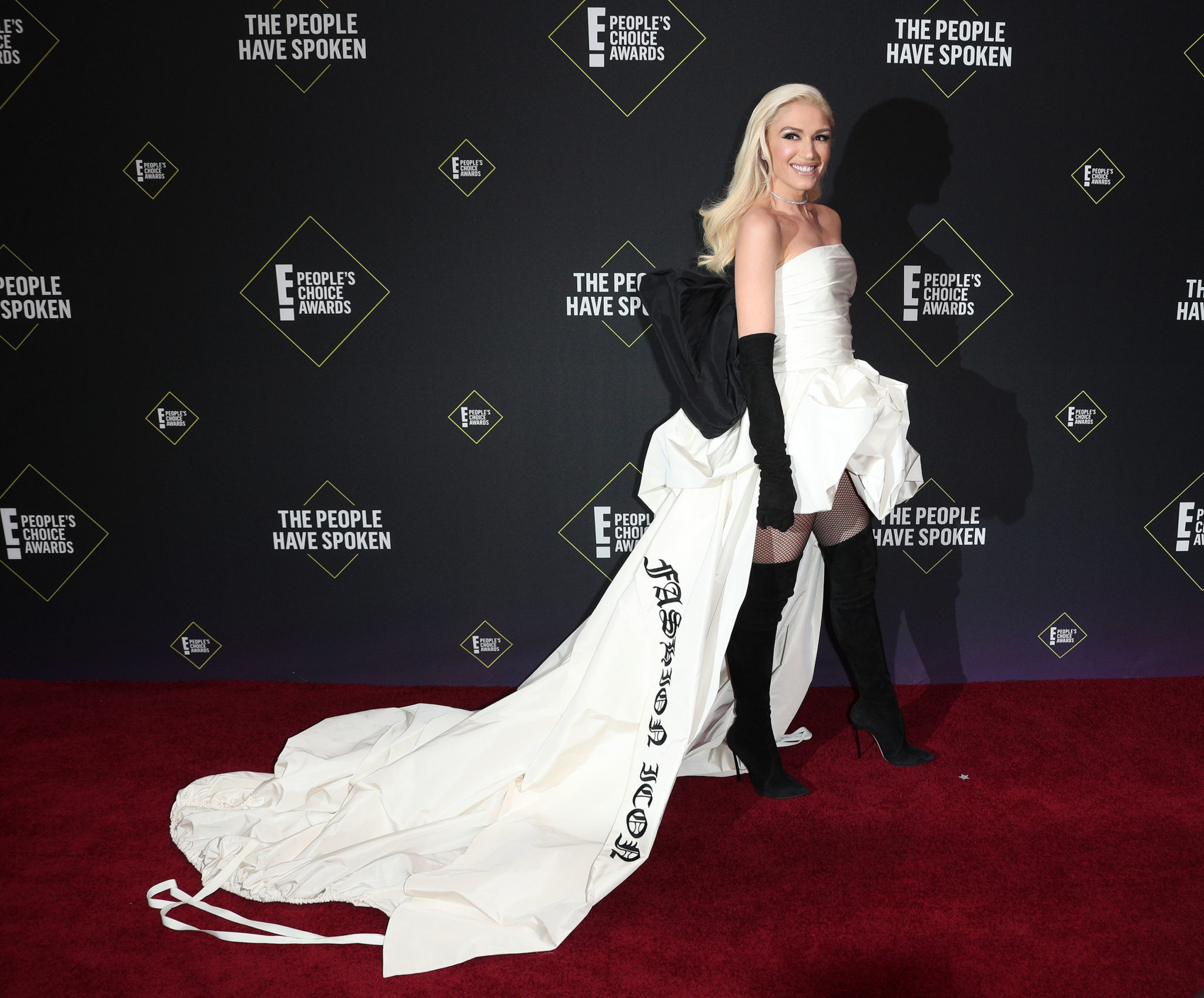 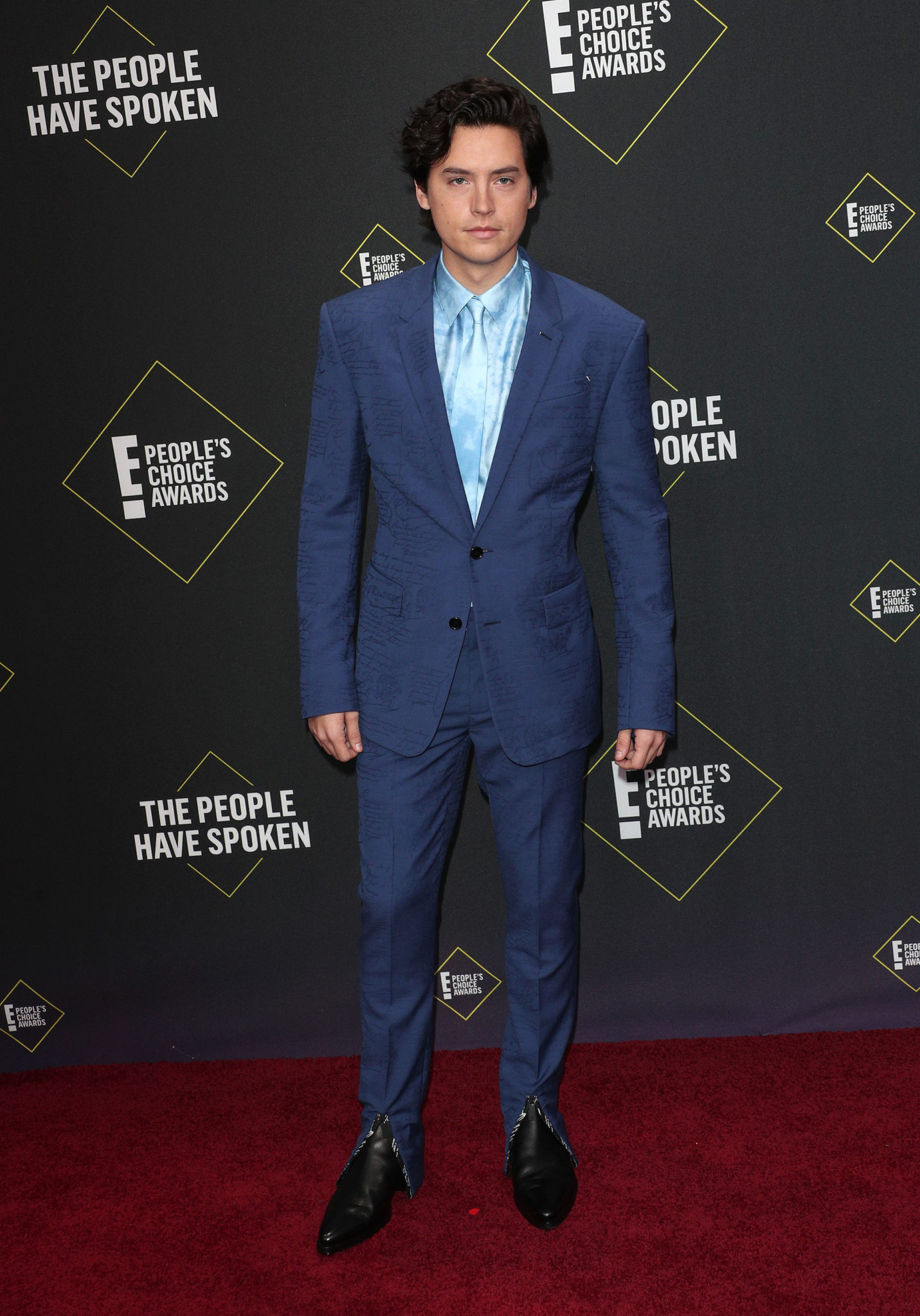 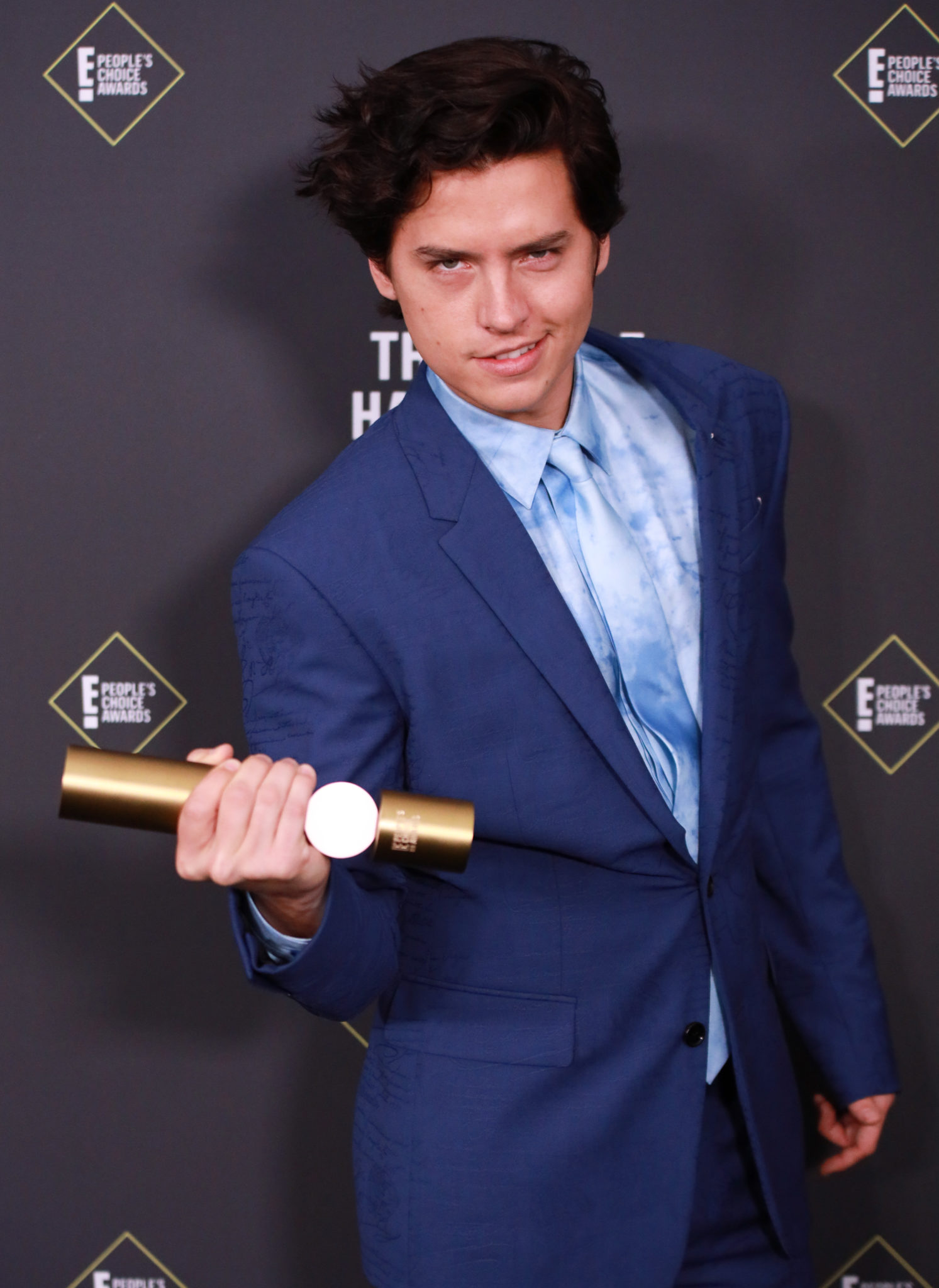 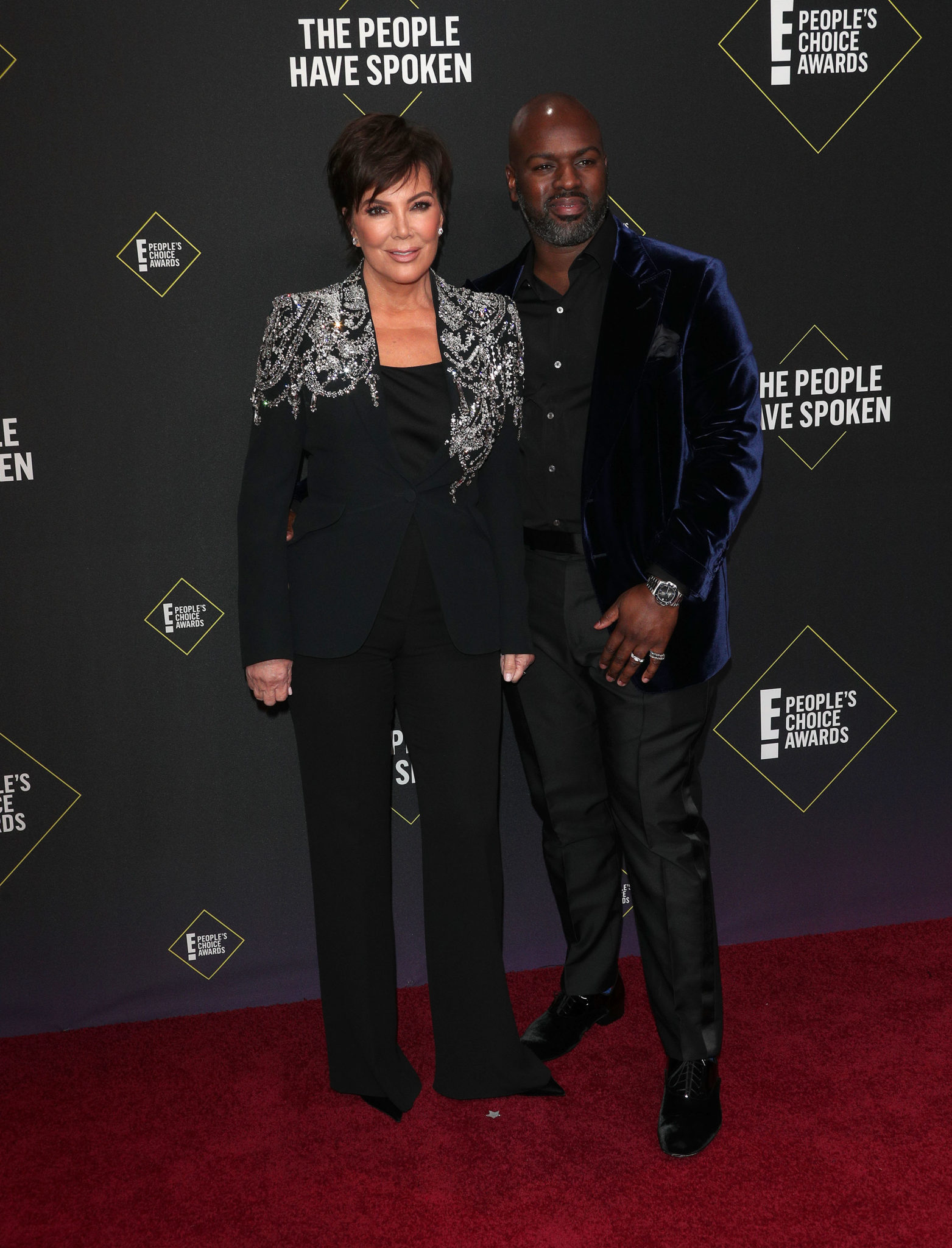 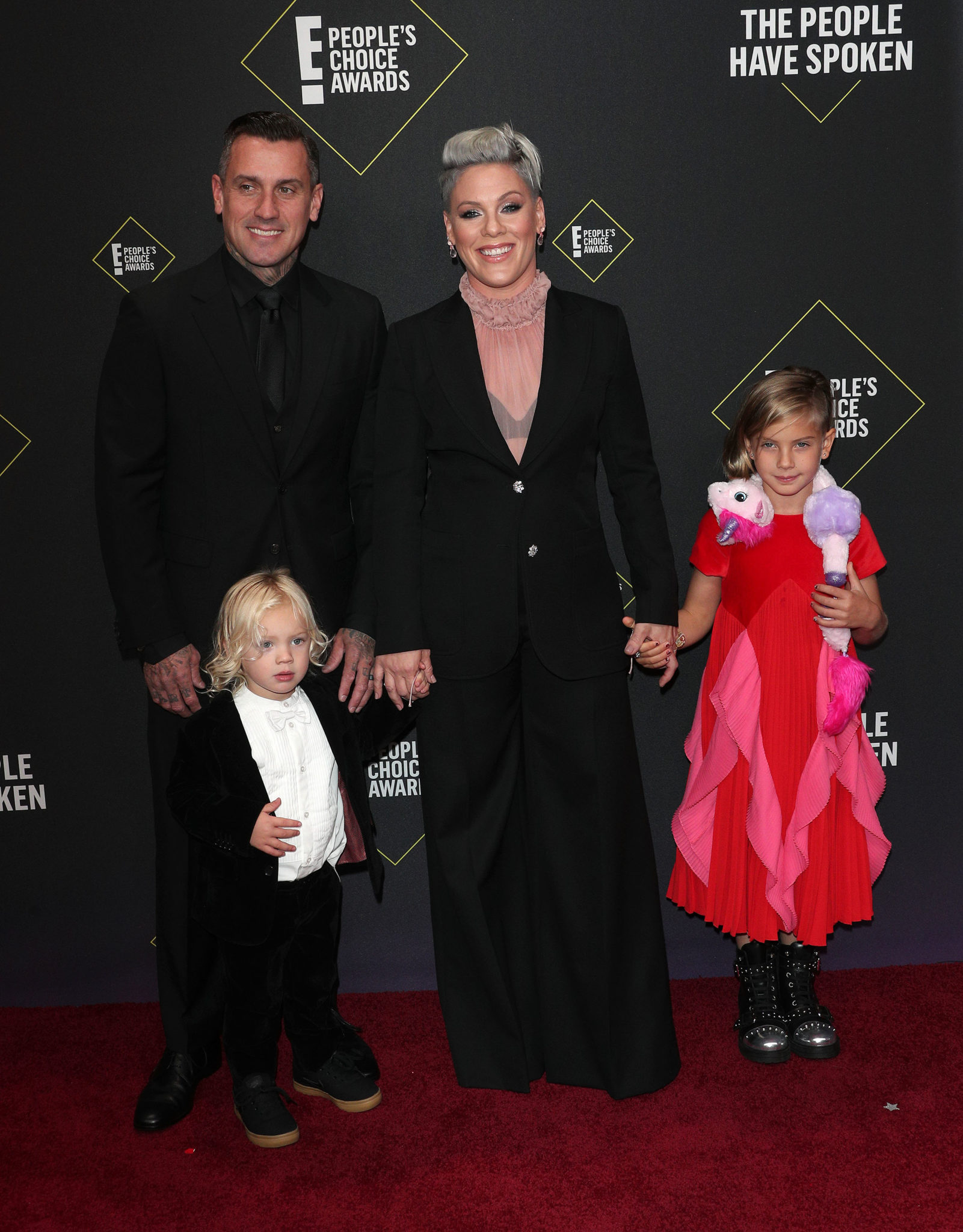 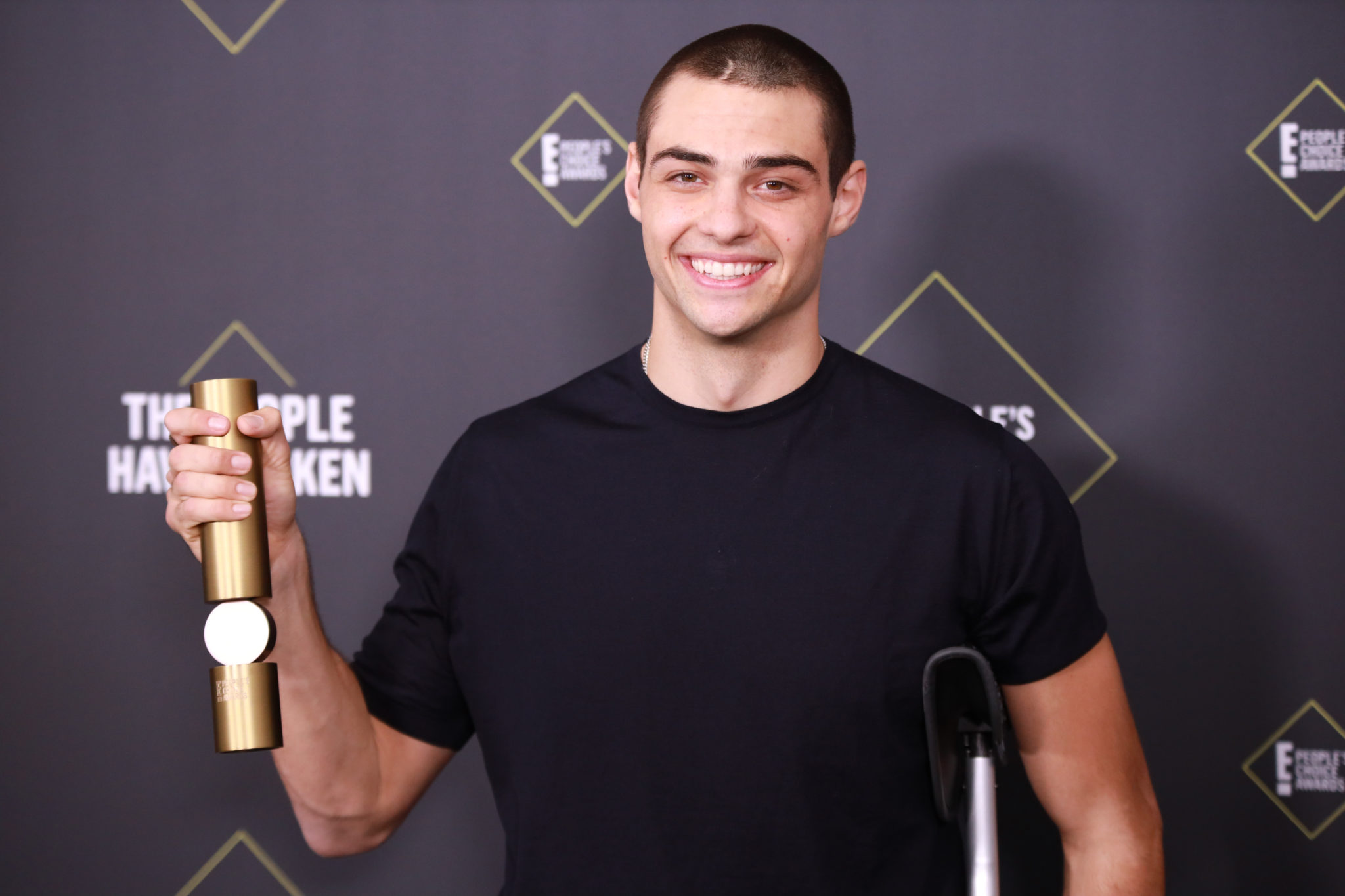 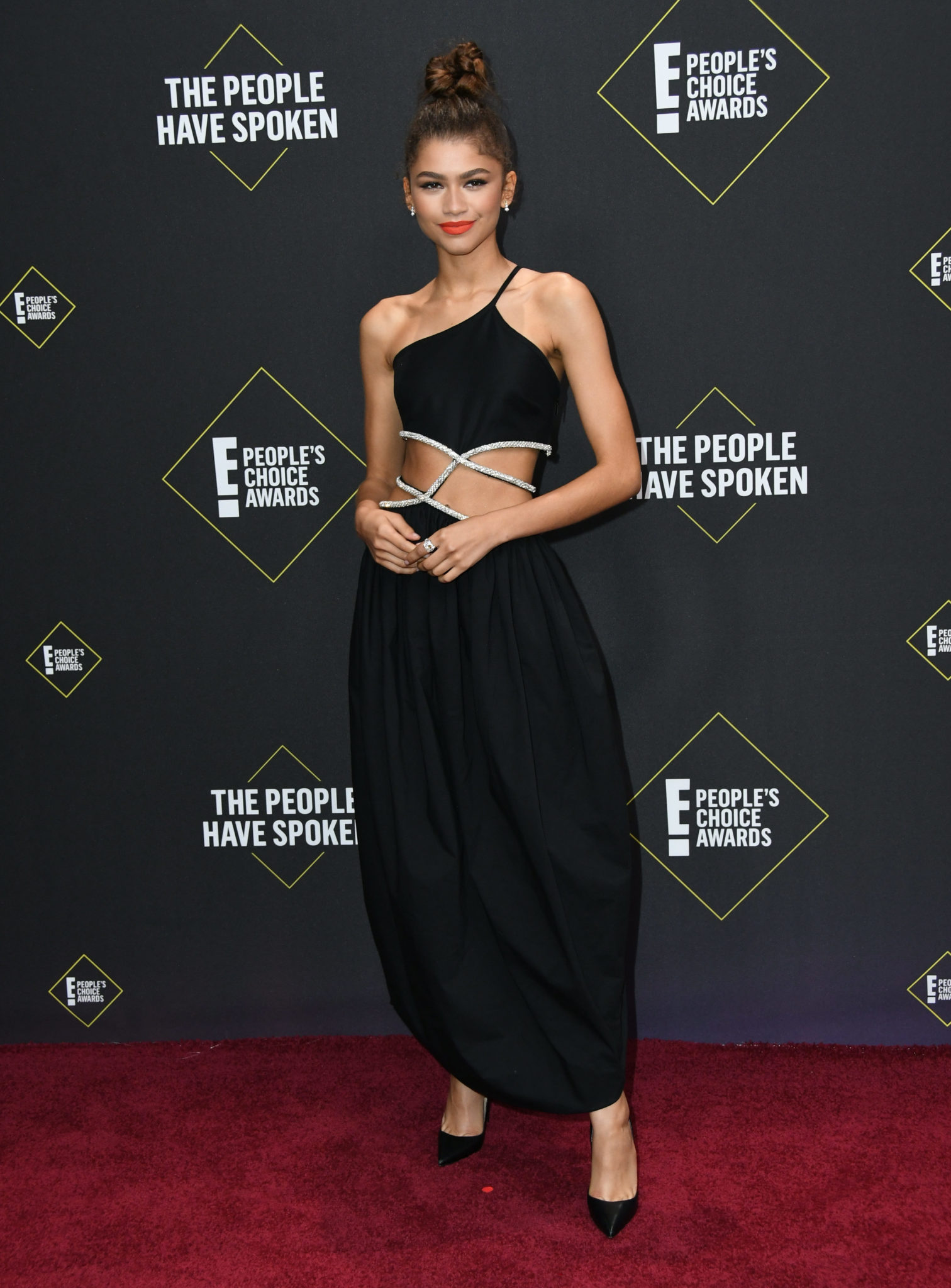 Selling Sunset Season 3 Is Out On Netflix Today

Lionsgate Have Confirmed They're Working On A New Dirty Dancing Movie