Jessie J and Channing Tatum back together

According to reports, Jessie J and Channing Tatum have rekindled their romance.

It was revealed last month that they had called it quits.

However, a source tells E! News this week that they're, 'Fully back together.'

Last show of the decade for me last night. To say I’m grateful to still do what I love is an understatement. When I think about what I have been through, what I have achieved and how you have all rocked with me in the past 10 years. Woof. Tears.

It was reported just before Christmas that they called it quits after a year relationship.

An insider explains to E!, 'They took a few weeks apart but ultimately decided they really care about each other.'

The source says they, 'Seem very happy to be spending time together again.'

Good happy magical Saturday morning to all. Get outside if ya can today. I’m going 🐌 snail hunting with the little and dirt biking. What’s everyone else doing?

Judging from what this insider is saying, these two are absolutely crazy about each other.

'Jessie has been staying at Channing's house this past week.'

'They are super giddy around each other.'

Plottin and planning. Thinking i should start to create again. Picture by : @jessiej #leicaq

People announced their breakup before Christmas.

A source told them at the time, 'There wasn’t any drama. They just decided to part ways and are still good friends.'

Another insider revealed, 'Channing and Jessie have different priorities and focuses that don’t really align.'

'They had a fun relationship, but it just didn’t work out.'

'Channing needs to be in LA a lot so he can spend time with Everly.'

'Jessie prefers England. They are still friendly though.' 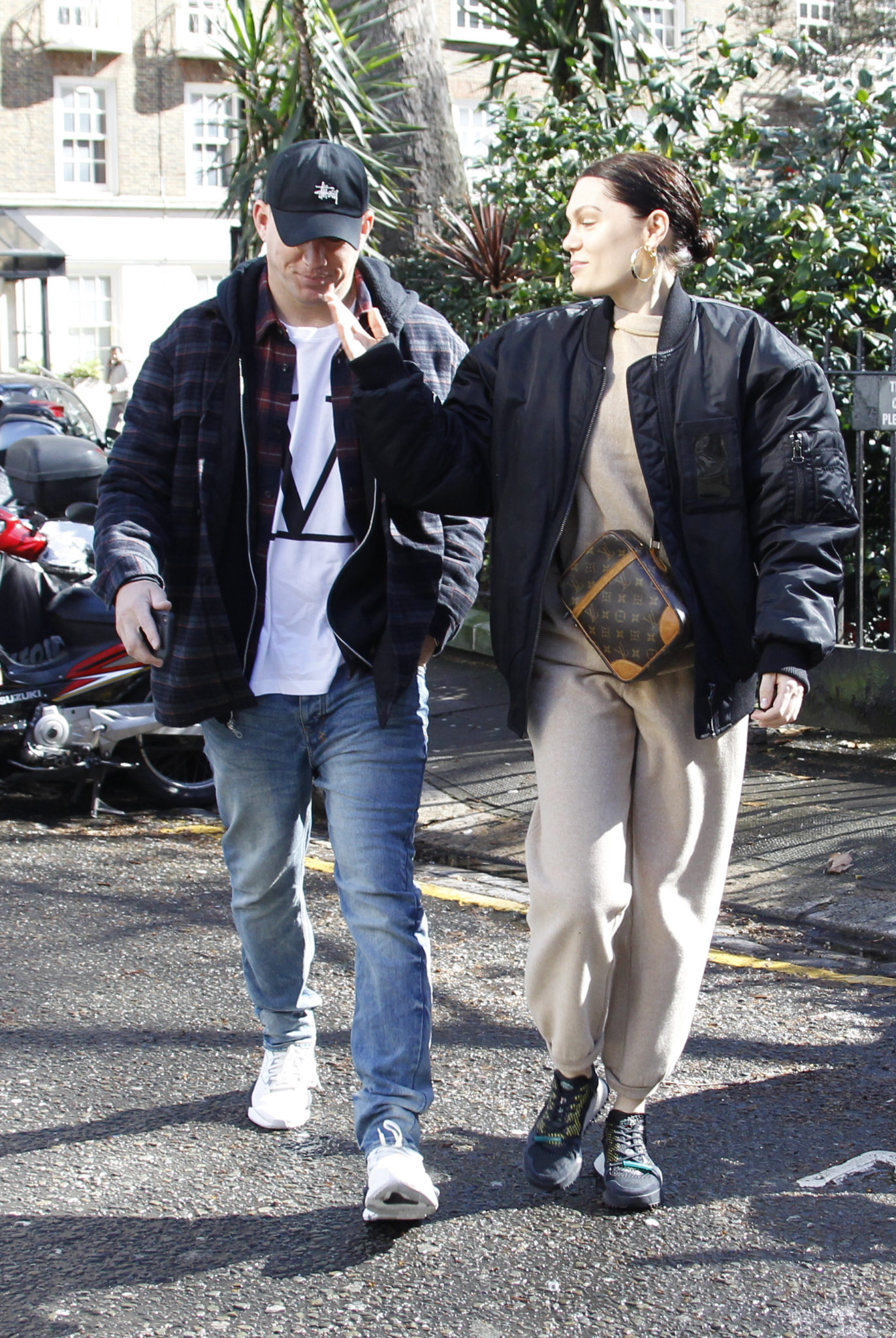 These two started seeing each other in November last year just months after his split from ex wife Jenna Dewan.

It wasn't until March this year that they went Instagram official.

'You came into this world on this day and lit it on fire.'

Wishing you the happiest day filled with all the love and all the light. You came into this world on this day and lit it on fire. You have blessed our eyes, our ears, our hearts and our lives. So thank you for just being you. You are so very special. Happy birthday Baby.

Jessie explains why they kept their relationship private for so long in an interview on the Dan Wooten Interview Podcast.

"The reason we kept it a secret for as long as we could was because we wanted to really enjoy it without it being magnified into something that it wasn't yet." 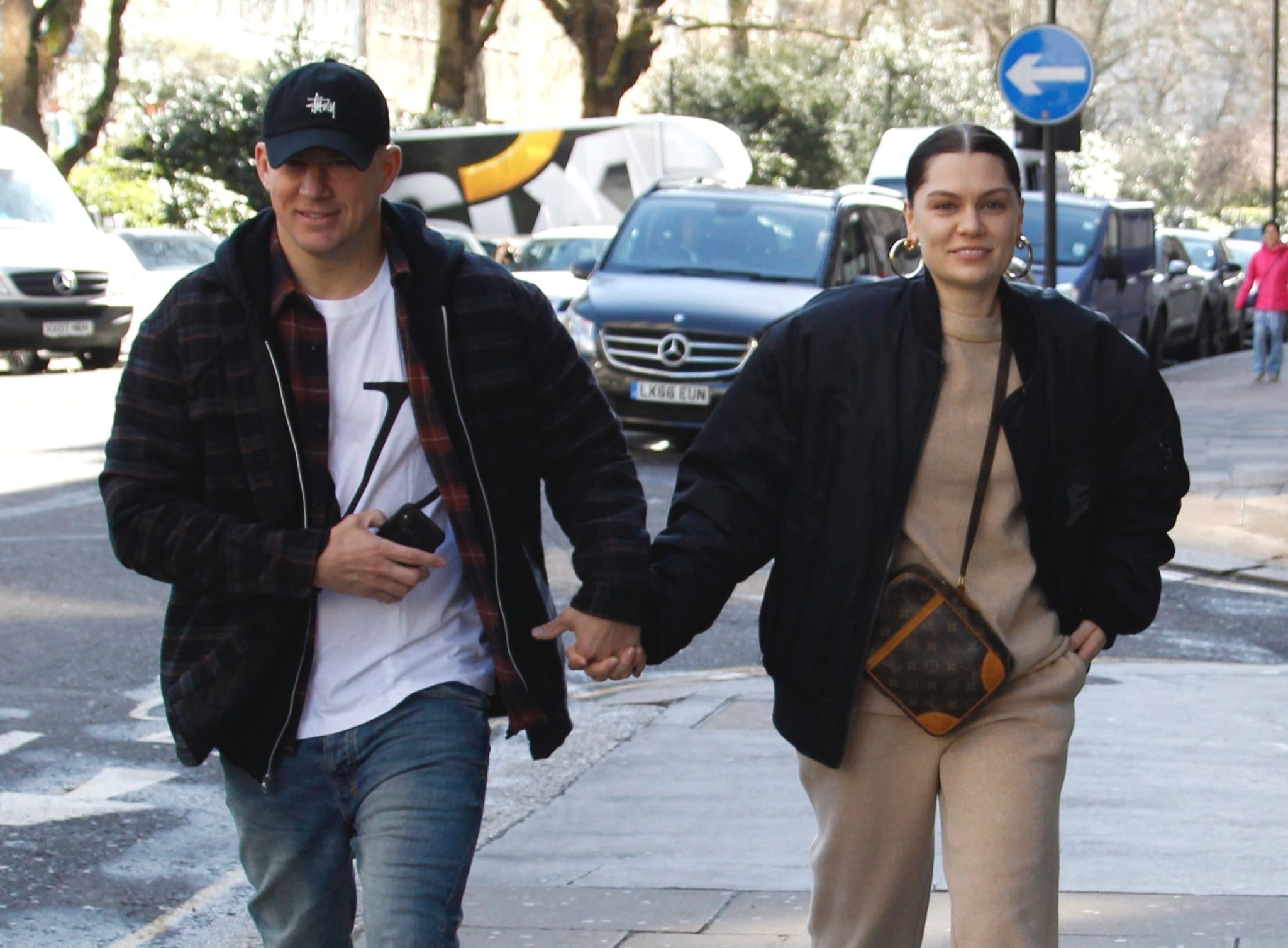 She explains, "You don't go on a date with a guy twice for a dinner then fall in love – well maybe you can, but that's not me."

The #MagicMikeLDN launch was a dream come true! Thank you to our new @HippodromeCasino family, our team, and everyone who helped make this happen! Where do you think we should bring #MagicMikeLive next?

In September this year, Jessie performed a love song about Channing.

She sang, "Where you go I know I want to follow / Let's make a promise on today."

"Take it slow, baby steps so we don't know when what comes next."