It Looks Like Riverdale's Camila Mendes & Charles Melton Are Back On

It looks like Riverdale's Camila Mendes and Charles Melton are back together.

It comes about a year and a half after it was reported they called it quits.

The pair were spotted having dinner in a French L.A. restaurant with some friends over the weekend.

According to E! News, they were joined by their Riverdale co-star Cole Sprouse.

Cole's brother Dylan and model Stella Maxwell were also there.

The outlet report Camila and Charles left the restaurant together at the end of the meal.

He apparently wrapped his arm around her as they walked away.

An eyewitness told E! News that they, 'left alone together.' 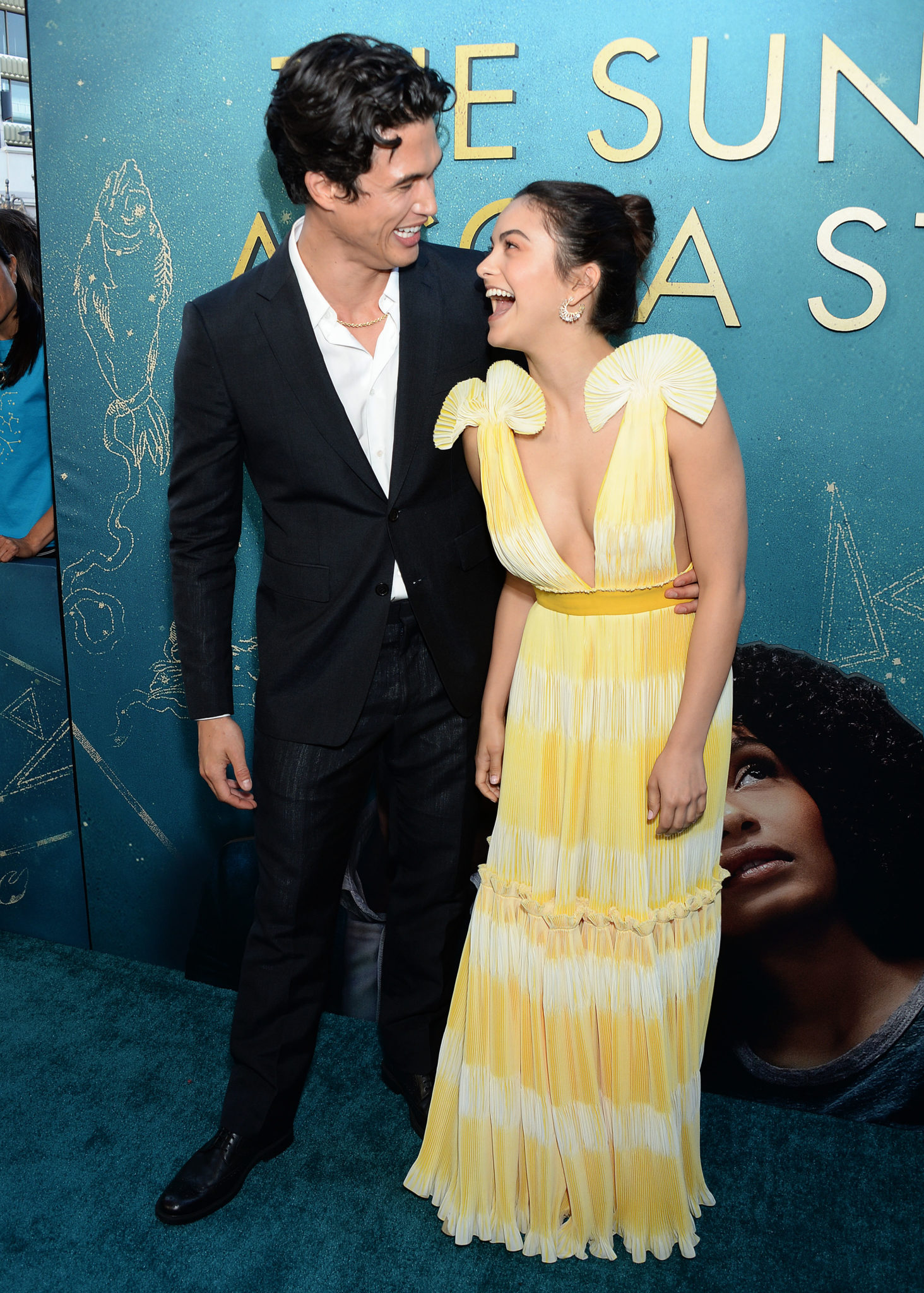 The same eyewitness approached the actors for selfies, and they happily obliged.

'Then they took more selfies with my friend who was with me.'

According to E!, they drove off in his car.

It was reported in December 2019 that Charles and Camila had called it quits.

A source told E! News at the time, 'They are taking a break from their relationship.'

'Their relationship escalated very quickly and they are taking time now to focus on their work and themselves.'

The insider insisted there was no drama, 'They just both felt busy and overwhelmed and it was a lot of pressure on them.'

Camila and Charles play Veronica and Reggie in Riverdale, and they just finished filming season five.

The series returns to our screens August 11th.