Audrina Patridge Has Gotten A Restraining Order Against Her Ex Husband

Audrina and Corey had a messy divorce after she made several claims of domestic violence against him and it seems things have not calmed down between the pair since. Audrina has filed for a restraining order before,during their divorce, at the time she said Corey pushed her while she was holding their daughter, Kirra.

The Blast have reported that Corey can not go within 100 yards of Audrina or the pairs three year old daughter. 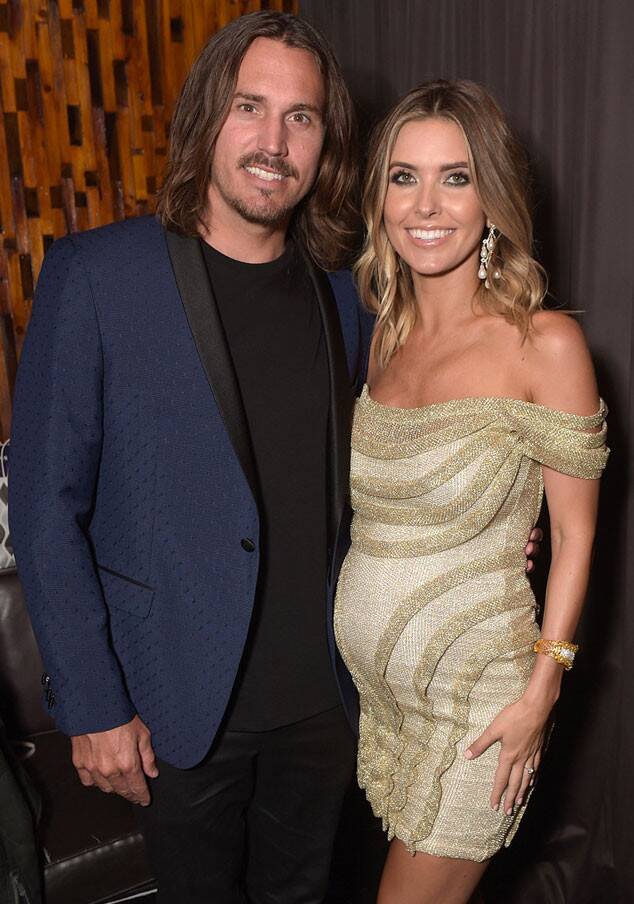 It was reported last year that Corey would not approve of their Daughter appearing in the revival of The Hills.

Audrina fought this and he eventually agreed for her to appear on The Hills: New Beginnings.