2019 Love Island star Amy Hart has made the decision to quit her job as an air hostess.

She took to Instagram Stories to explain why she's decided to walk away.

The former air hostess appeared on this year's series of Love Island where she had her heart broken by Curtis Pritchard.

She soon realised that she couldn't move on from him if she stayed on the show, so she left.

Since arriving home, she's been flat out with post Love Island appearances and interviews.

We are SO incredibly proud of Amy and so thankful to all of you who have supported her along the way. Sometimes you simply need to put yourself first and do what is right for you! Thank you to ITV for looking after her and for the incredible opportunity. Thank you again for all of the follows, likes, supportive messages and the votes. It will mean the absolute world to Amy. We can’t wait to have her home. Team Amy, out! Peace and love xx

Before her sudden fame, she worked for eight years as an air hostess for British Airways.

On Instagram Stories, she reveals she quit her day job, "I actually left on the 25 May."

"I just haven't got round to taking all my stuff back yet because I've been so busy." 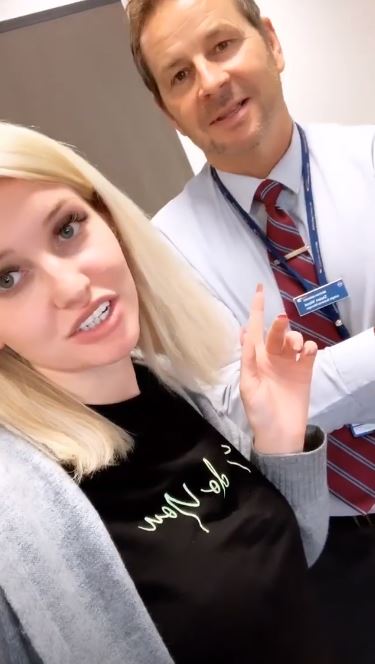 "I can't work there anymore because I'm there to be in charge of the safety of the whole plane."

"Right now that just wouldn't be attainable because people would be..."

"This isn't me sounding like everyone thinks I'm amazing because it's not that at all."

"People would be filming. People filmed us when I hadn't been on a TV show that millions of people watched."

"Not that I ever did anything wrong." 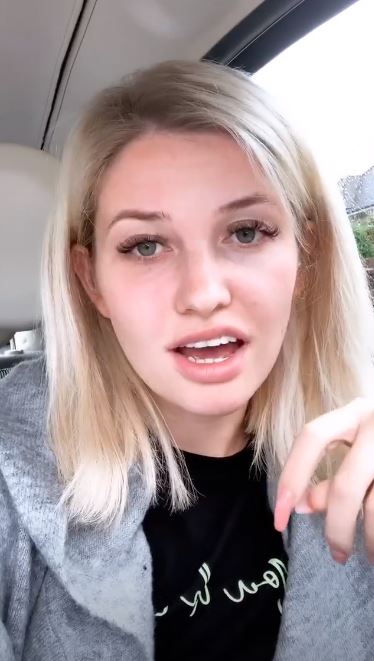 According to MailOnline, she previously revealed that she does miss her job with British Airways.

"Don’t get me wrong, Love Island was a life changing experience, but sometimes..."

"What I wouldn't give to be sat in the back galley, on a canister talking through the latest goings on or holding court in the front galley at 4am."