Star Wars actor John Boyega has made a passionate speech at a George Floyd protest at Hyde Park in London.

"Imagine this: A nation that is set up with individual families that are thriving."

"That are healthy, that communicate, that raise their children in love to have a better rate of becoming better human beings." 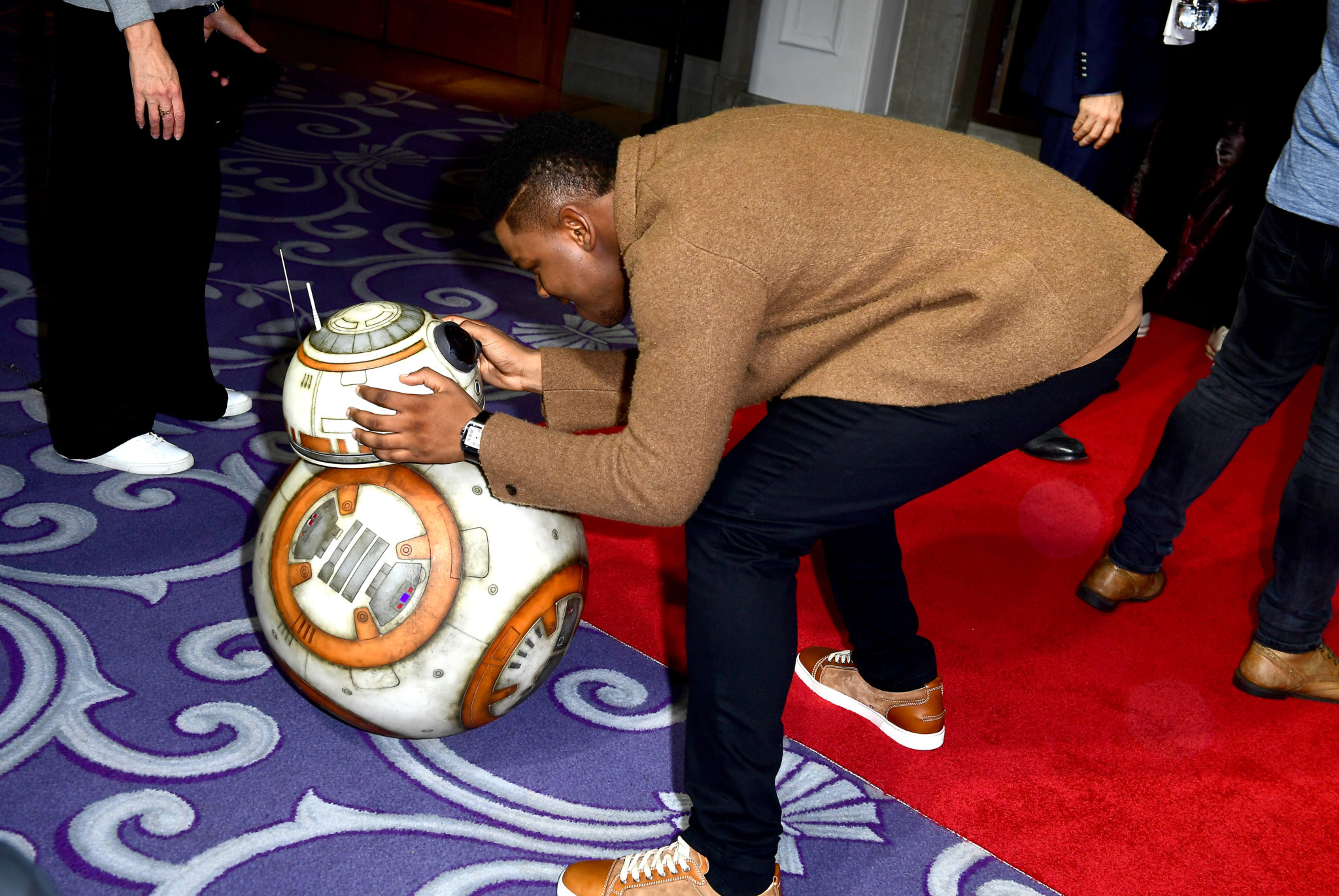 While Boyega has also been scrubbed from some Star Wars promotional material in the past.

See the right hand side of the images in Ray Kwong's tweet:

Star Wars' Finn (who happens to be black) and Chewbacca (happens to be Wookiee) get shafted in China. HT @asmuniz pic.twitter.com/ATpvcd51L6

Speaking Out Could "Damage My Career"

John also said speaking out could damage his career, but he doesn't care.

Apart from Star Wars, he has appeared in Pacific Rim: Uprising, Detroit and The Circle. 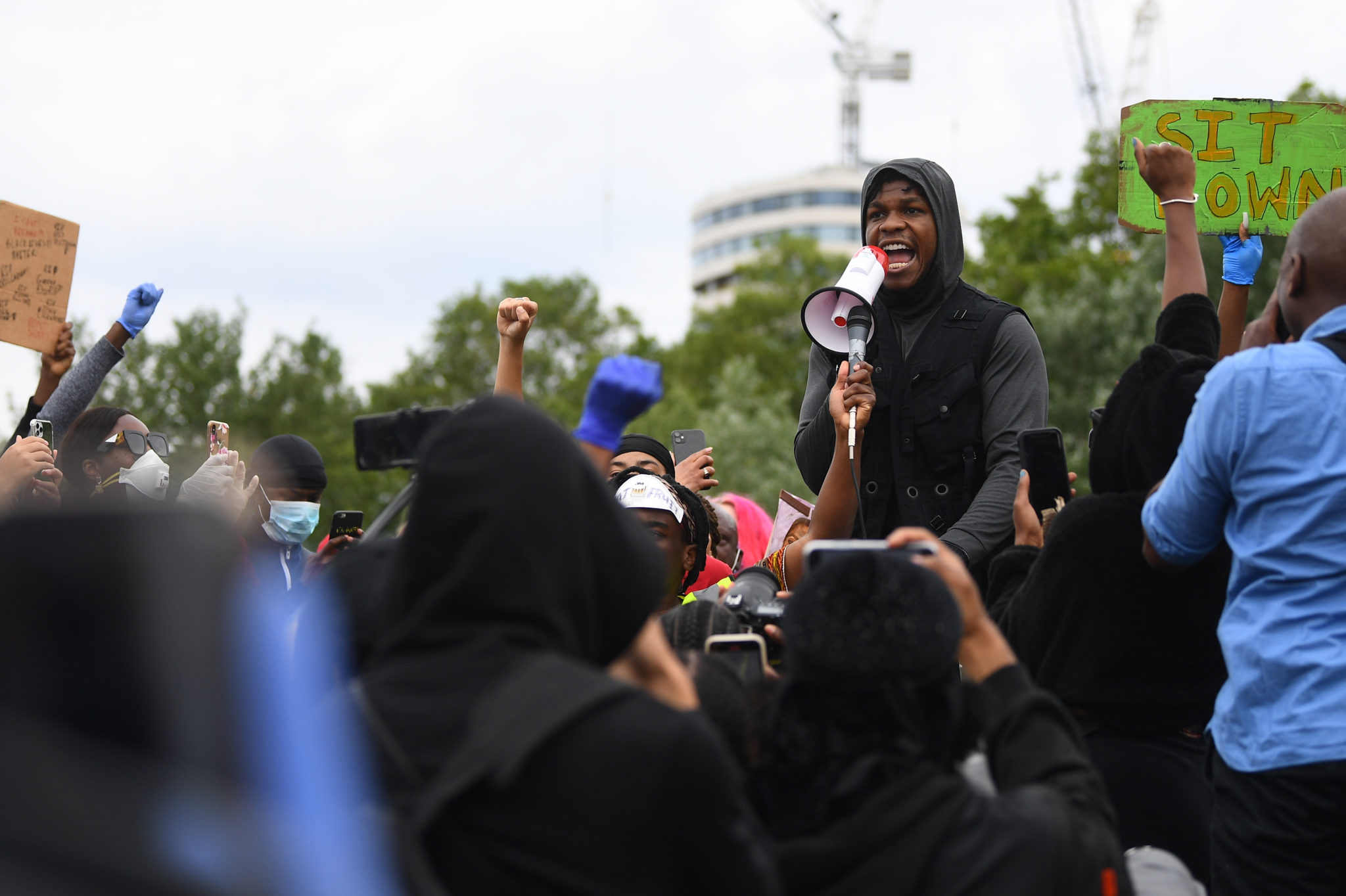