€3 million worth of heroin has been seized in Dublin.

Two men have been arrested following the discovery yesterday in the Dublin 15 area.

As part of an intelligence led operation, Revenue officers seized 22kg heroin, with an estimated value of €3 million, in the Dublin 15 area. 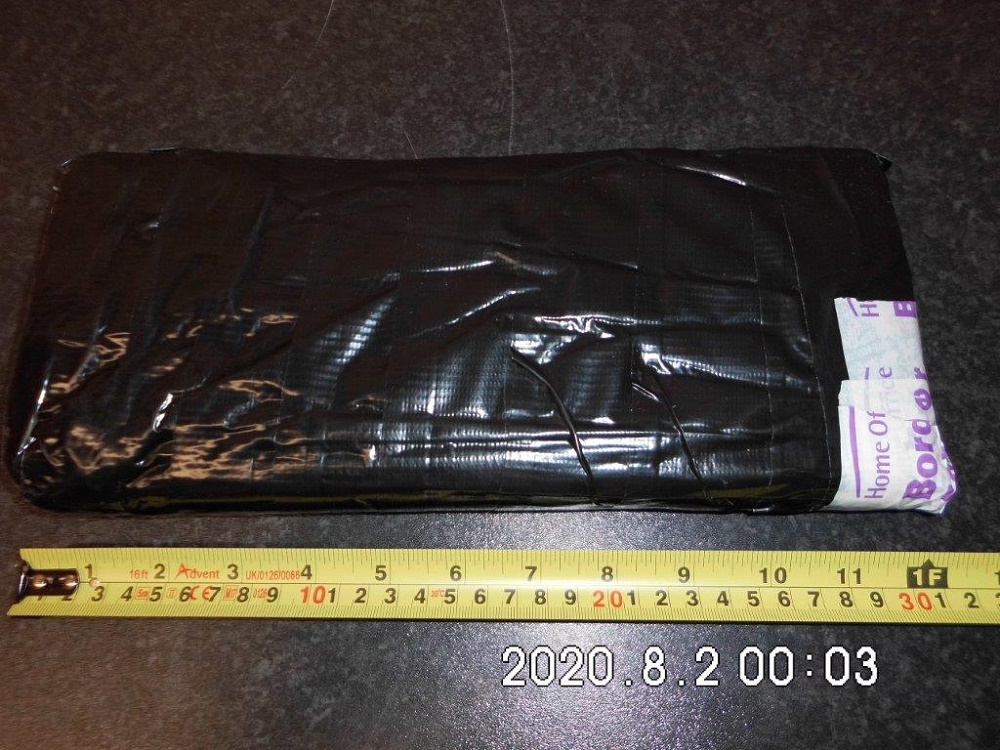 The joint operation was carried out by Revenue's Custom Service and Gardaí through the Garda National Drugs and Organised Crime Bureau.

Two men, aged 31 and 41, were arrested and are currently held at Blanchardstown Garda Station.