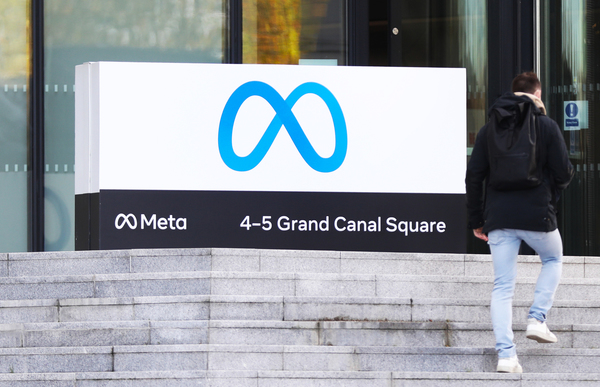 However a poor performance late last year and high costs predicted for next year lead Mark Zuckerberg to indicate that job cuts were on the way.

He was speaking on a company call last month.

Mark Zuckerberg's also warned the project will take a decade to bear fruit.

It's not clear just yet how many staff will be hit by the cuts, they're expected to start on Wednesday.

Facebook Is to Hire An Additional 1,000 People In Ireland This Year