Conor McGregor Charged With Strong-Arm Robbery After Arrest In Florida

Conor McGregor was released from police custody last night, after an alleged incident with a fan.

After a fan tried to take a photo of him outside a hotel in Miami, McGregor allegedly slapped the phone from the victim's hand, before stamping on it several times, and then walking away with it.

Shortly after the alleged incident, Miami Beach police located the Dubliner and arrested him. 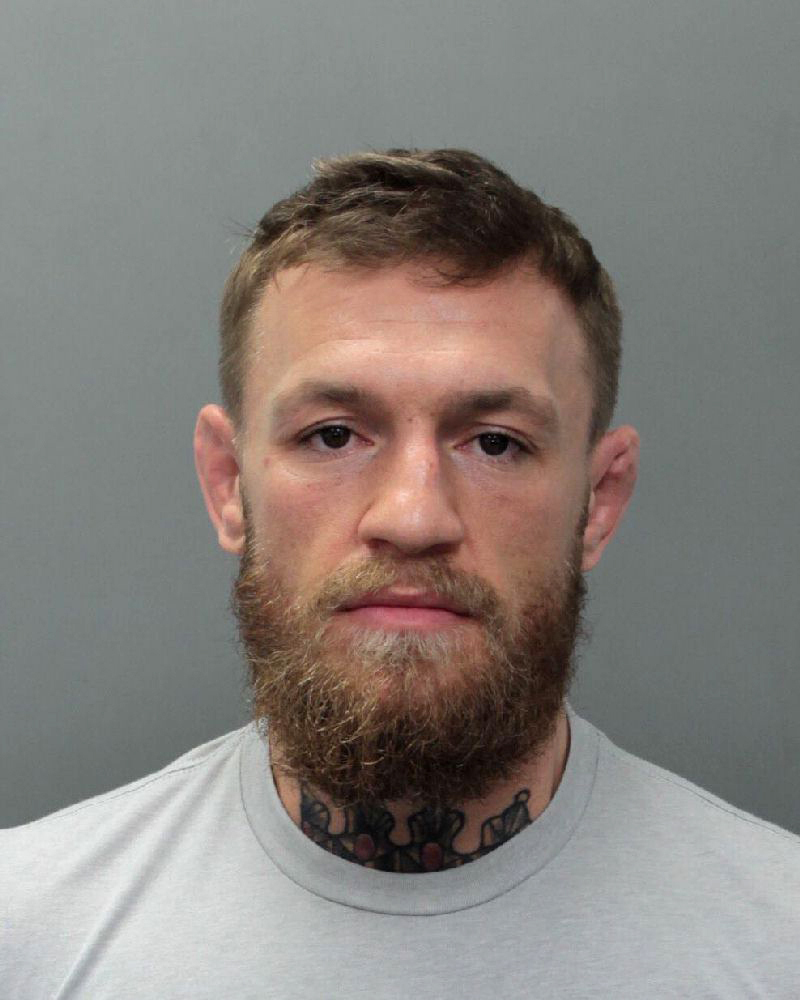 Police tracked down the UFC star and arrested him after viewing CCTV footage.

Officers charged him with "strong-arm robbery" and "misdemeanour criminal mischief",

Conor McGregor Apologises For Punching A Man In Dublin Pub