A brand new trailer for season four of Riverdale has been released.

The 52-year-old actor died in March this year after suffering a stroke.

While Jughead proposes they all head camping this weekend, Archie receives a phone call from his dad, Fred.

He stands up, the phone falls from his hands as he drops to the floor.

The scene skips to a clip showing Fred's photo in a frame surrounded by cream coloured flowers.

Archie says, "It hurts me that I never got to say goodbye."

"Fred Andrews will always be a part of Riverdale." 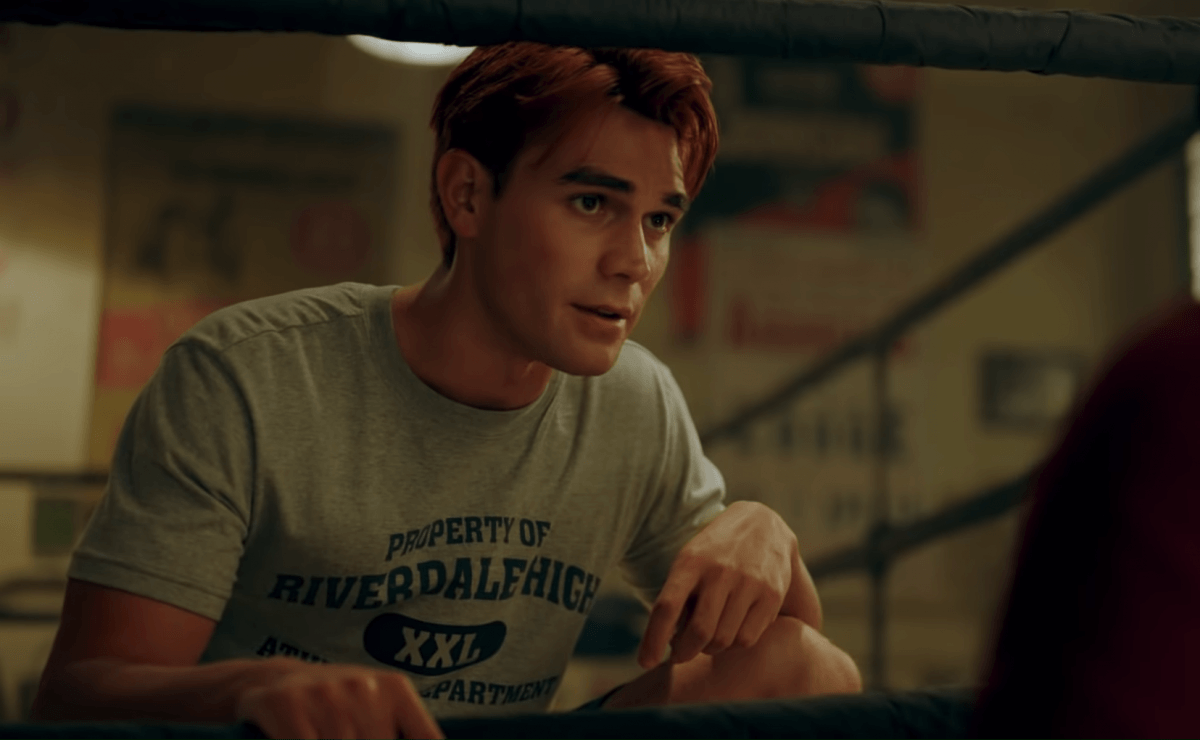 We're then shown Archie making the decision to turn his boxing gym into a community centre.

"Monroe and I will group the kids for boxing and MMA lessons according to their age."

He shows his mother the gym's transformation and she proudly tells him, "Your father never would have believed this."

So much happens in this trailer and it has us filled with excitement for the release of season four.

From Hiram and Hermione's reunion to Jughead's run-in with a fellow student.