Netflix have released the trailer for their new movie The Lost Daughter. 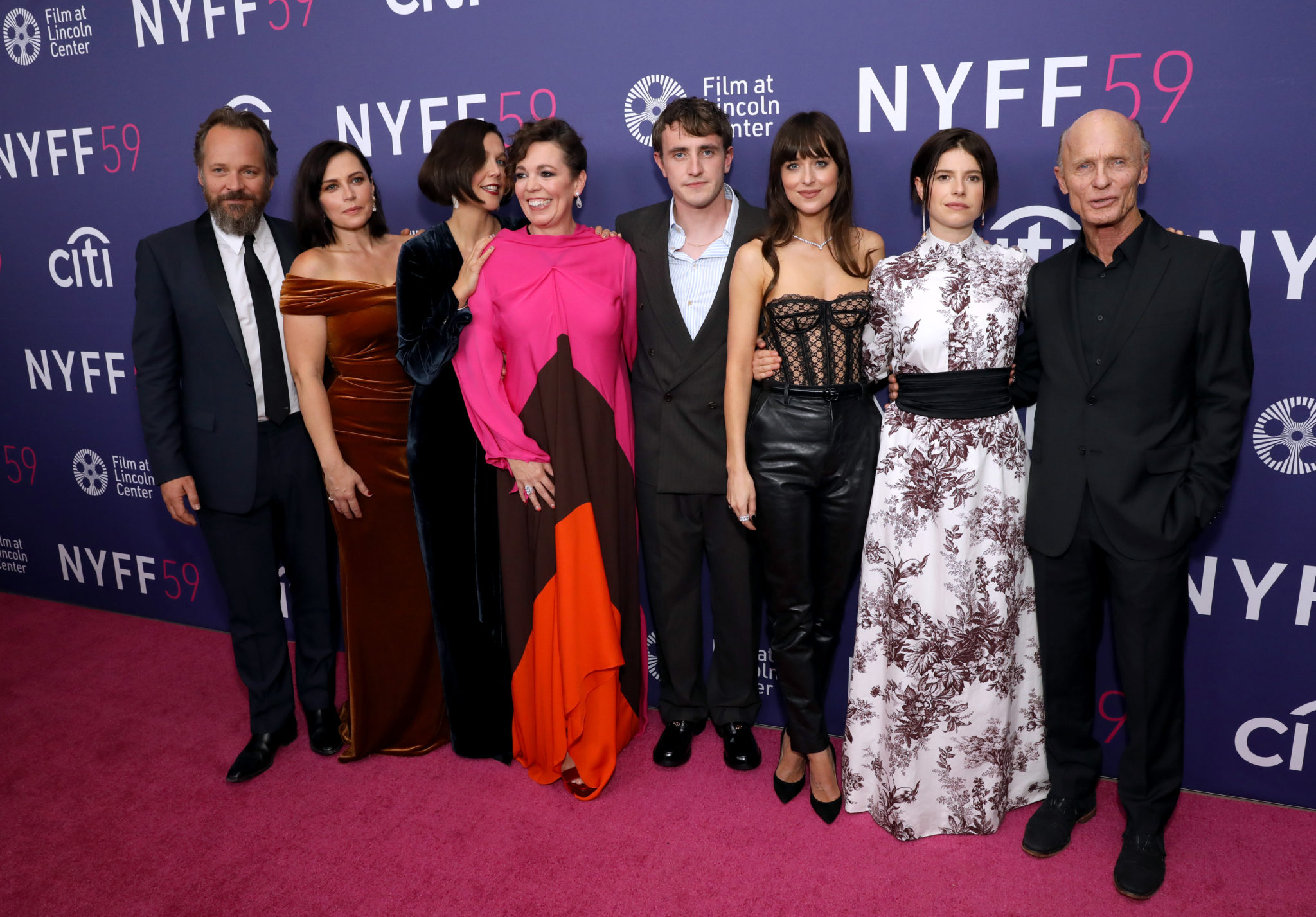 Alone on a seaside vacation, Leda (Olivia Colman) becomes consumed with a young mother and daughter as she watches them on the beach.

Unnerved by their compelling relationship, (and their raucous and menacing extended family), Leda is overwhelmed by her own memories of the terror, confusion and intensity of early motherhood. 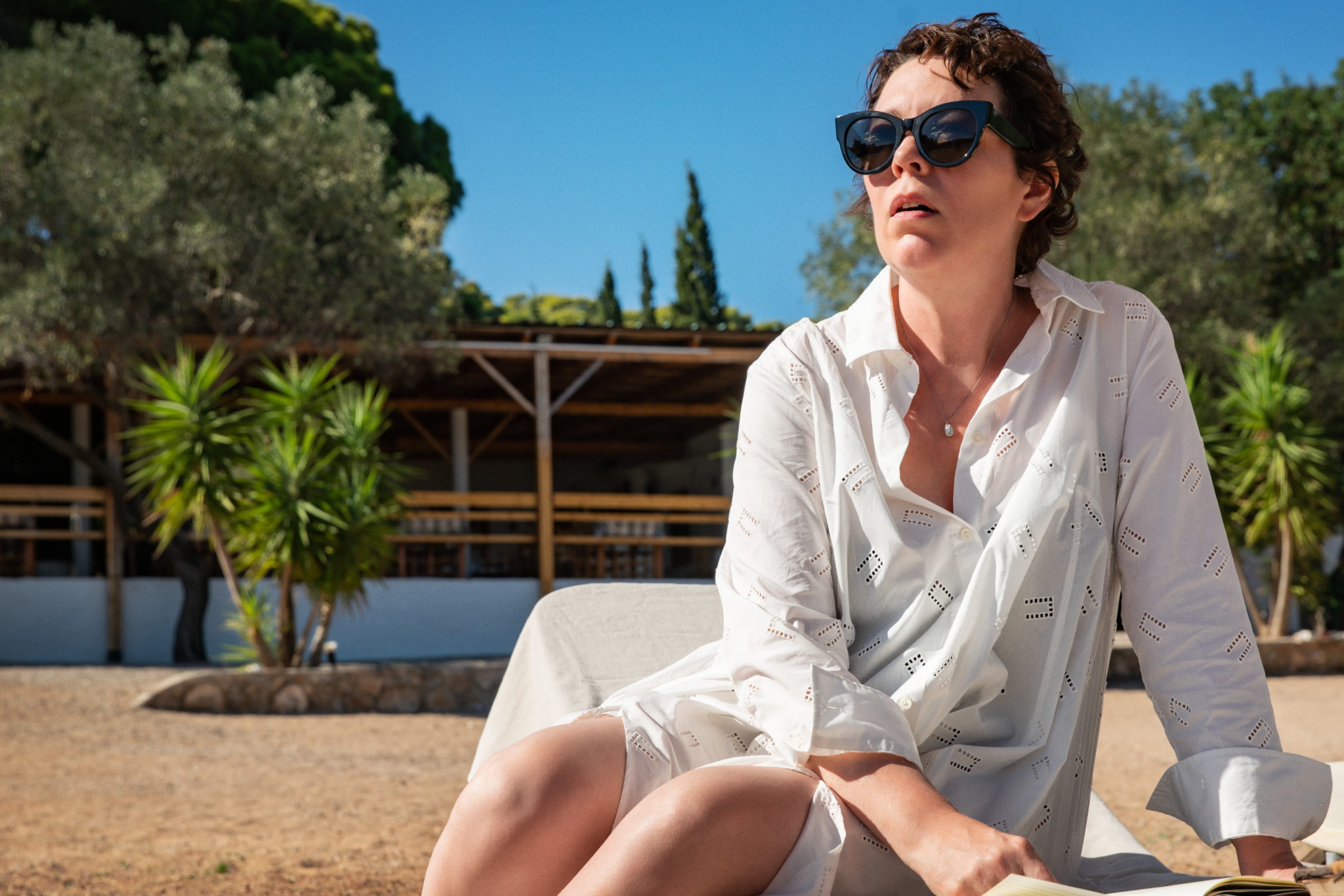 An impulsive act shocks Leda into the strange and ominous world of her own mind, where she is forced to face the unconventional choices she made as a young mother and their consequences.

Maggie Gyllenhaal makes her directorial debut with this movie, from a script she adapted from the novel by Elena Ferrante.