Netflix have released the official trailer for their upcoming festive flick, Jingle Jangle: A Christmas Journey. 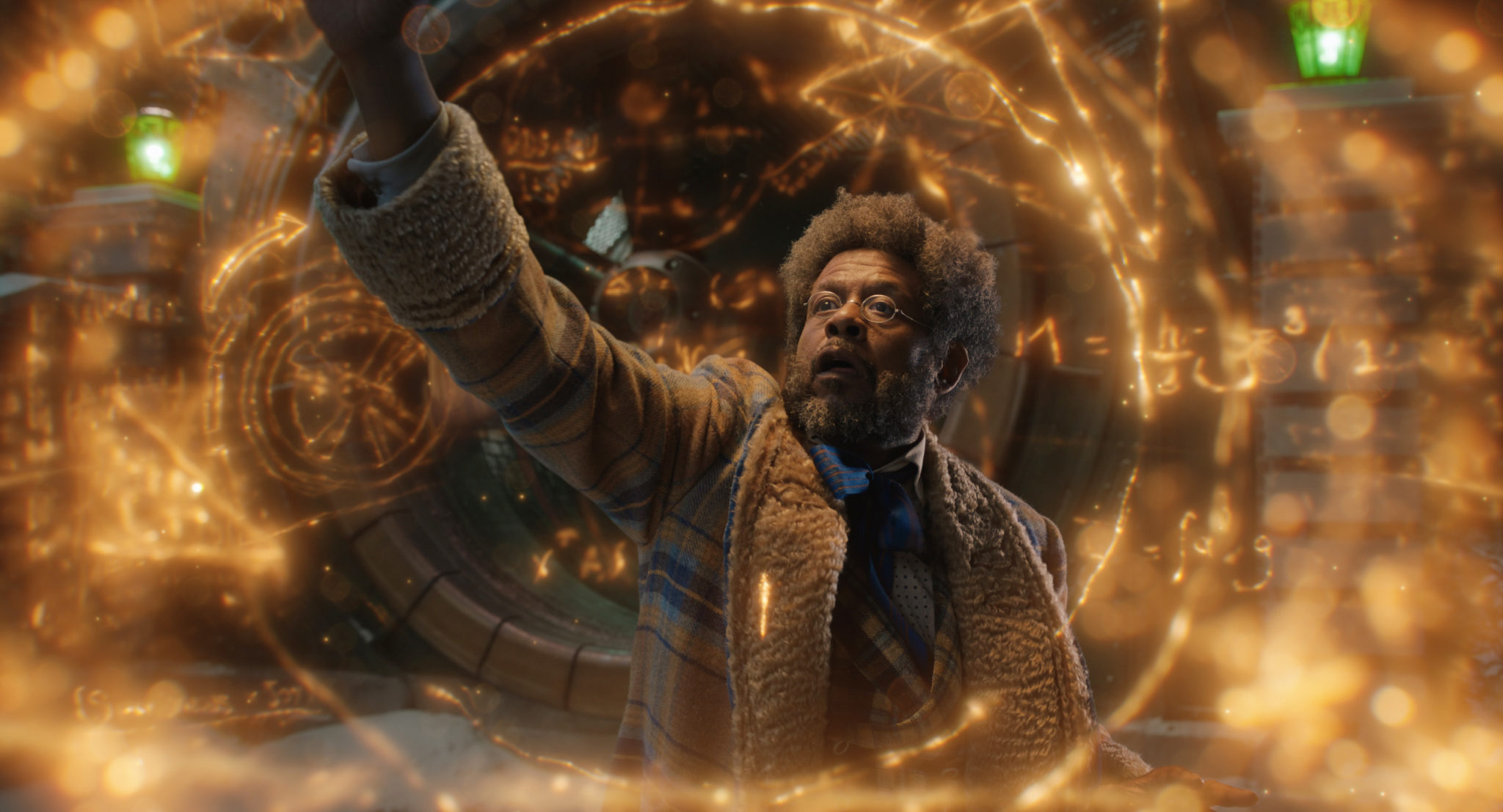 The streamer describe the movie as, 'a musical adventure and a visual spectacle for the ages.'

His trusted apprentice (Keegan-Michael Key) steals one of his creations, a robot named Buddy. 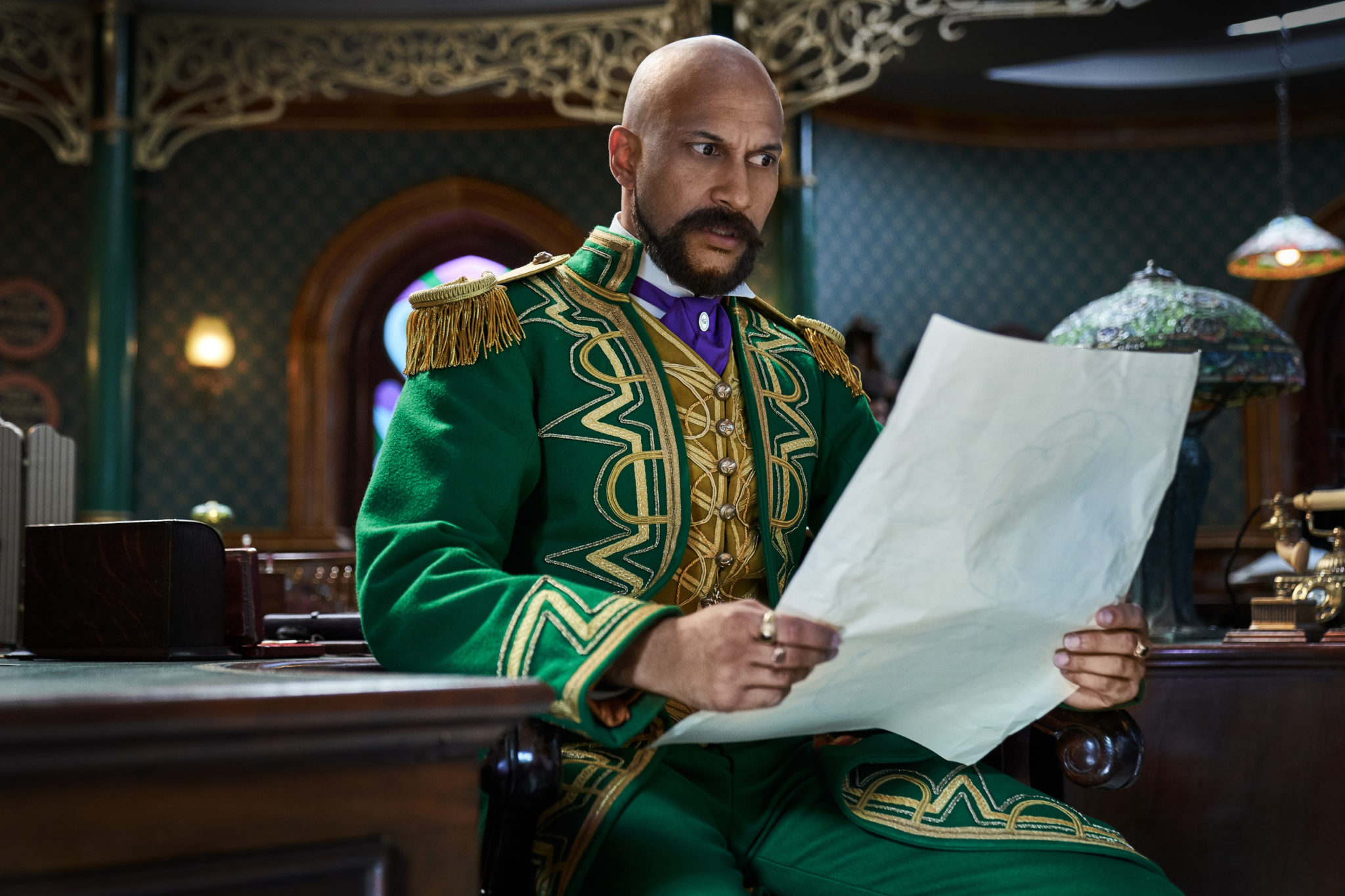 In the trailer, Jangle's equally bright and inventive granddaughter sets off on a mission to save Buddy.

She tells her grandfather, "This is the only place I've ever been where I finally felt like I belong."

"We have to get Buddy back!" 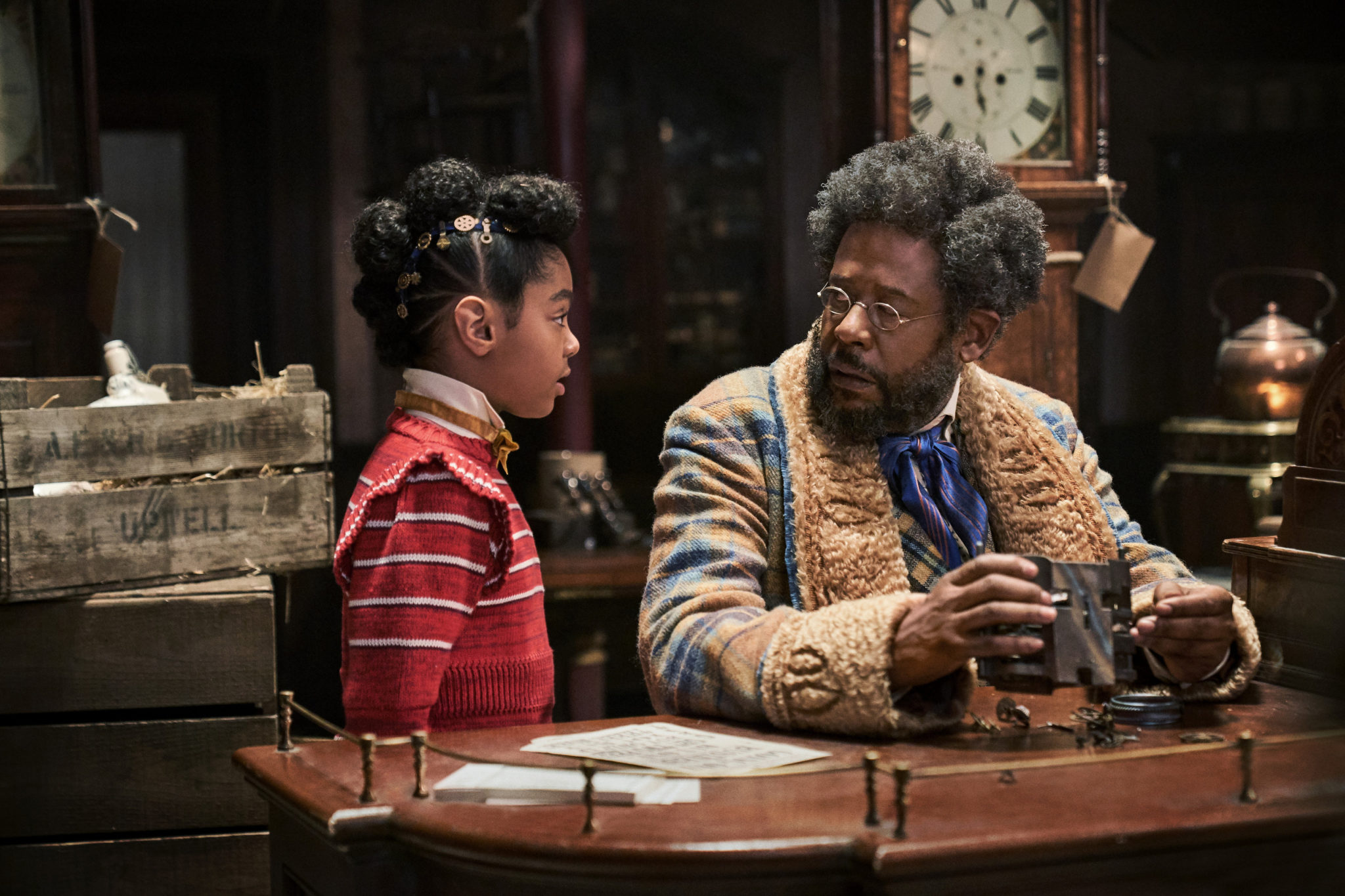 Adventure sequences flash across the screen as they embark on a mission to save the creation. 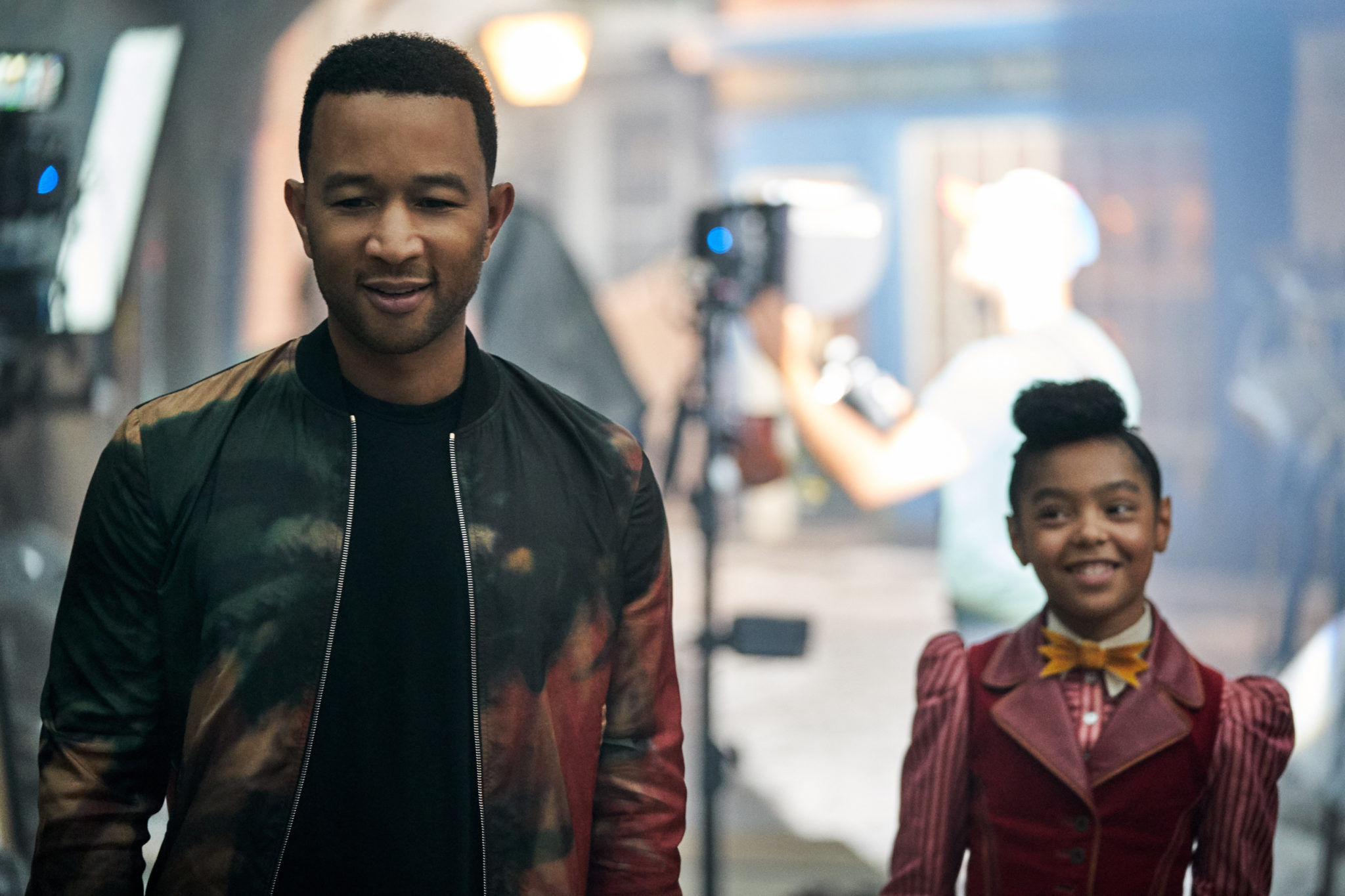 Usher and Kiana Ledé perform This Day for the movie's soundtrack.

Netflix promise the Christmas flick will, 'remind us of the strength of family and the power of possibility.'

WATCH: The First Full Length Trailer For The Saved By The Bell Reboot