Which TD's are watching Love Island

Love Island is the talk of the country at the moment, even in the Dail.

So it got us thinking about what our politicians really know about the reality TV hit, or if they're just jumping on what's popular at the moment.

We put three simple question to them:

Out of the 158 TDs in the Dail, only 22 responded to our queries with just 1 person admitting to watching the show (and that wasn't Dara Calleary).

That person is the Social Protection Minister Regina Doherty. 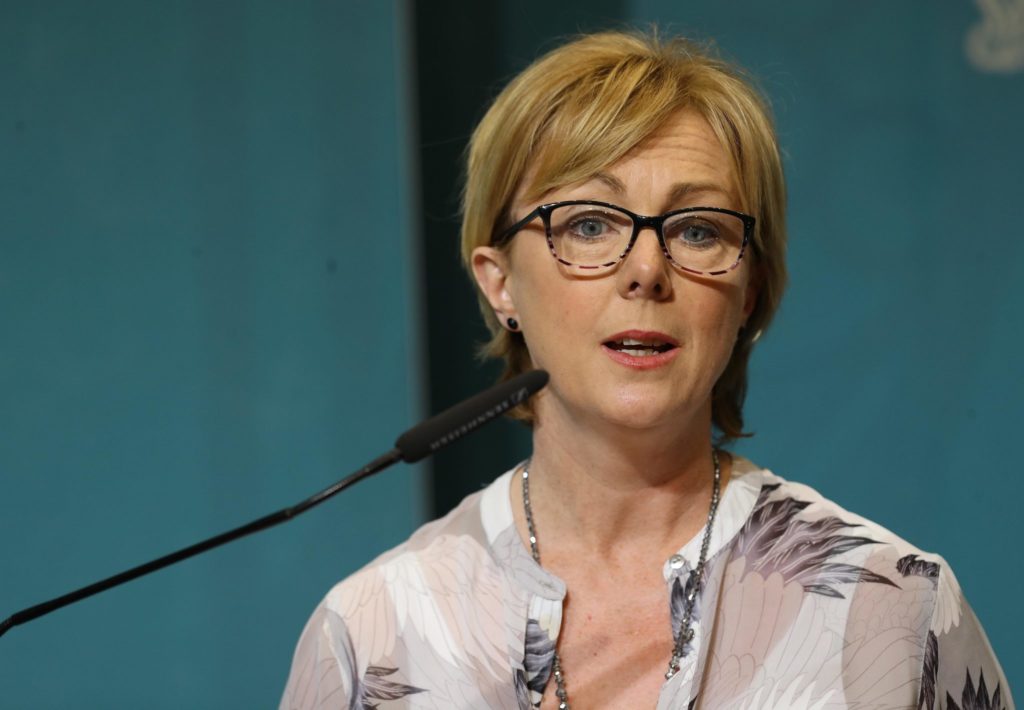 In addition, she said her favourite contestant is fellow Meath native Yewande.

'She is gorgeous inside and out,' replied Doherty.

The Minister then doubled down on her support for Yewande, following her argument with Danny on Sunday's episode.

She is one class lady 😍

Why aren't other TD's watching?

Dublin TD Kate O'Connell said at the time of the questioning that she wasn't watching it, but the addition of a certain Longford lady got her interested.

'I’m more of an Ex on the Beach fan, however I’ve heard that Maura from Longford is an intriguing new entrant that’s causing chaos since her arrival so that might tempt me to tune in!' 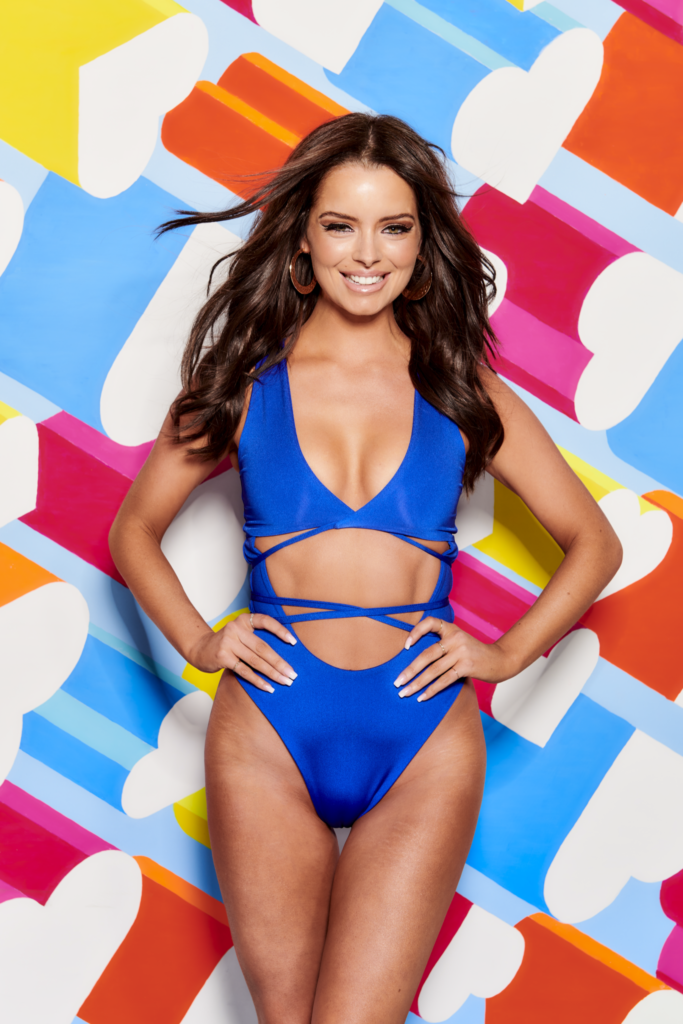 Meanwhile, Junior Minister Finian McGrath was one of many who said they simply don't have time to watch it.

'However, my daughter watches the show and has told me she likes it.'

There seemed to be a number of TD's whose children watched the show, as Fianna Fail's John Brassil admitted he found some intrigue in the show.

'I don’t watch Love Island but hear my children and their friends constantly talking about it and it sounds fascinating. I watch very little TV due to time restraints.'

Labour's Jan O'Sullivan implied that she simply wasn't interested in the show:

A lack of interest was echoed by a number of other TD's, including Kerry's Michael Healy-Rae who said he doesn't watch much TV, 'but if I did I would be watching something else'.

However, Independent Maureen O'Sullivan made it clear that she had absolutely zero interest in the show:

'No and no; [I] had the misfortune to flick in last time, when looking for another programme, and 10 seconds was enough.'

In addition, one TD, Fine Gael's Alan Farrell, said he hadn't even heard of the show:

The TDs who also replied to the survey, but have not been mentioned so far are as follows:

All said no, because they were either too busy with their work to watch TV or they weren't interested in the show.

In addition, Junior Minister Jim Daly didn't respond to the question, but did tweet about it:

There appears to be no limit to the amount of media queries public reps are asked to answer on a weekly basis. After over a dozen Newspaper, radio & tv interviews this week - I think Q 3 offers a new insight to the 4th Estate. Any suggested responses welcome.. pic.twitter.com/Udmv6aeWUe

Love Island 2022: All The Rumoured Contestants So Far