SPIN's Sarina Bellissimo caught up with the cast of Netflix's Tick, Tick... Boom! for a chat this week. 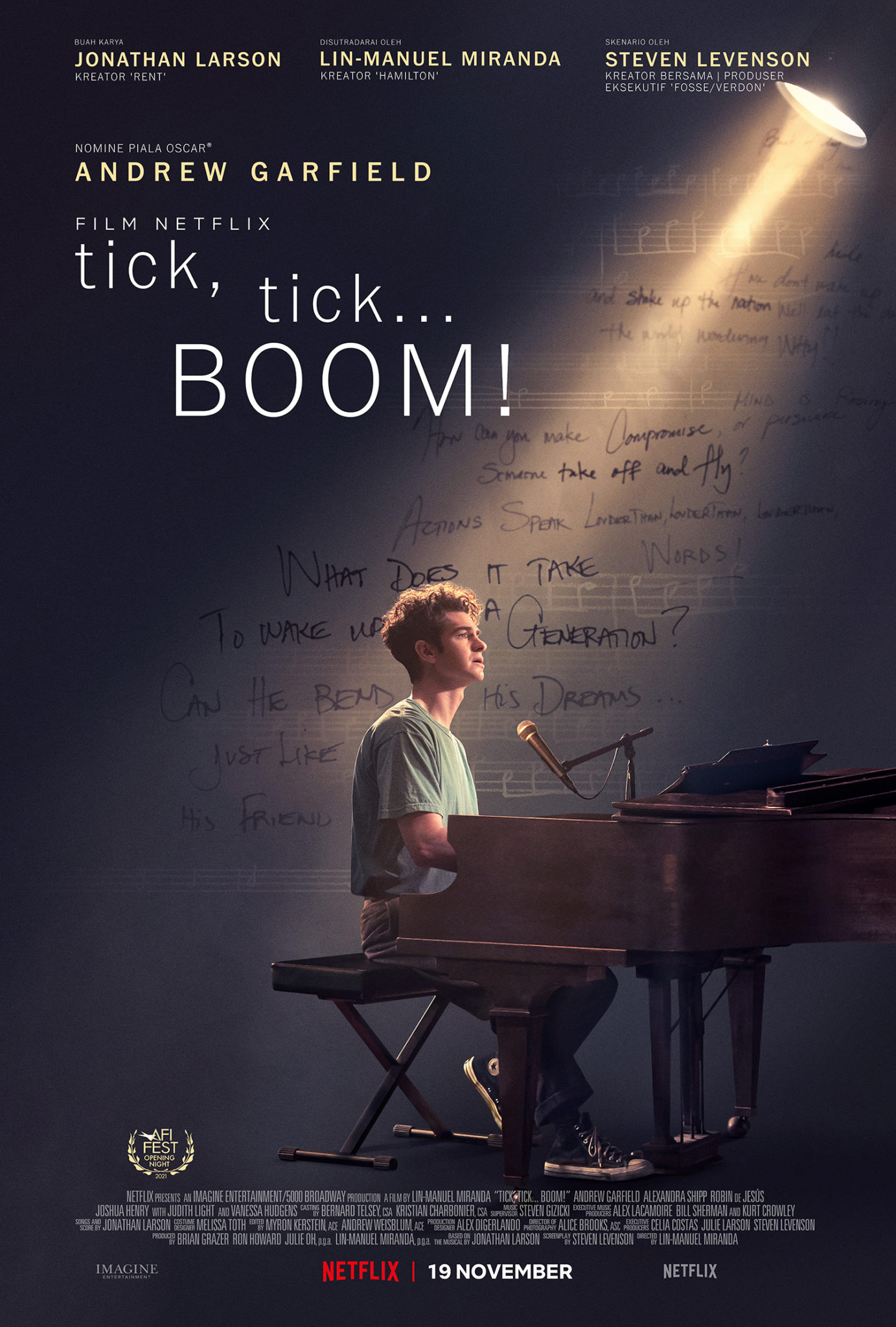 Before we get to the interviews, you might be wondering what the movie is all about.

Well, it's Lin-Manuel Miranda's directorial debut, and it's an adaptation of the autobiographical musical by Jonathan Larson.

He revolutionised theater as the creator of Rent. 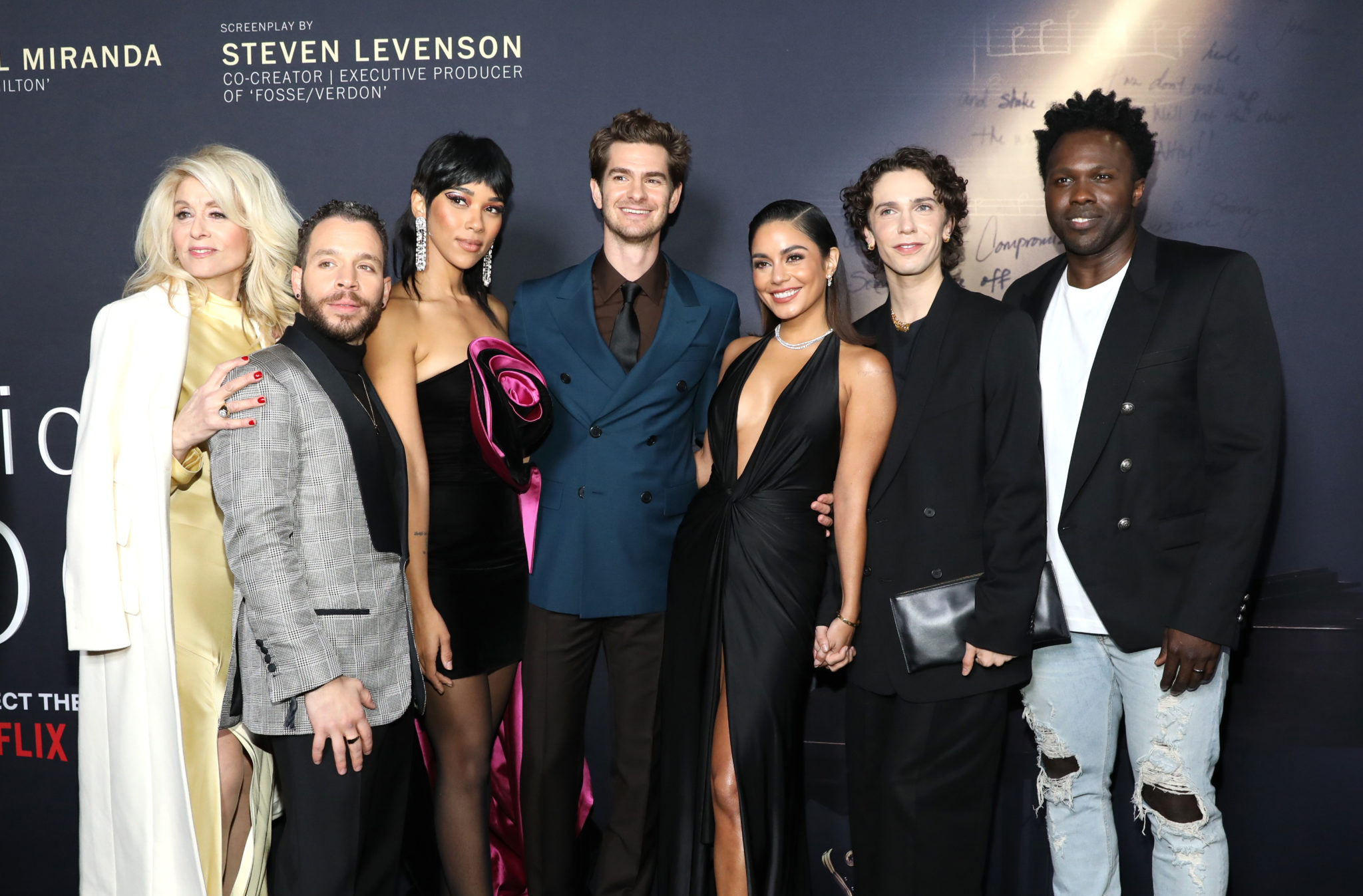 All while writing what he hopes will be the next great American musical.

Days before he’s due to showcase his work in a make-or-break performance, Jon is feeling the pressure from everywhere. 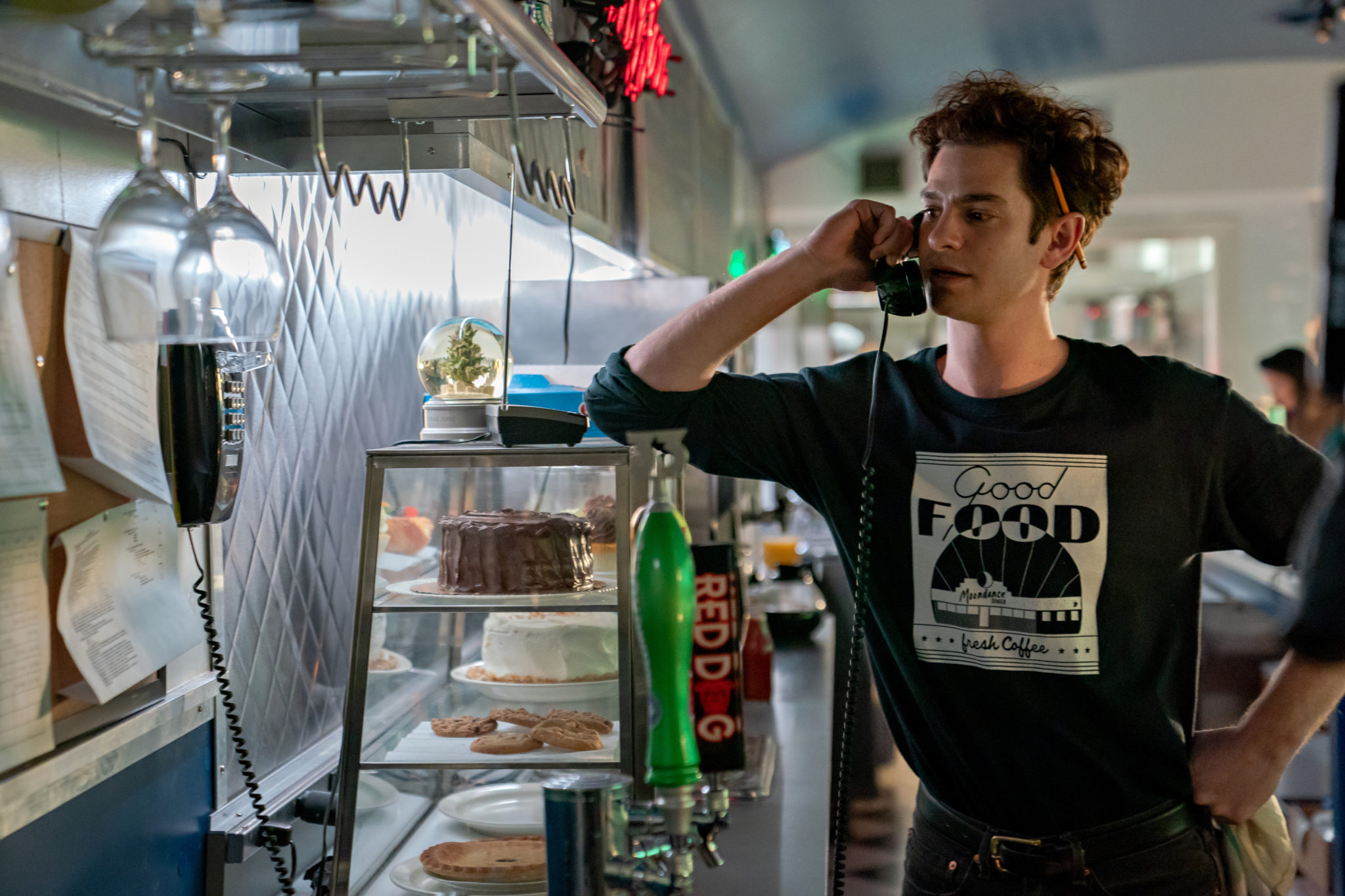 With the clock ticking, Jon is at a crossroads and faces the question everyone must reckon with:

'What are we meant to do with the time we have?'

Lin-Manuel shared with Sarina how he felt watching his work come together on the big screen.

He also talked about writing jingles at the beginning of his career, and how he lets love take over when fear tries to get in the way.

Sarina also spoke to Vanessa Hudgens and Joshua Henry about their roles in the movie.

They shared why making this film was so special, and how they let themselves be lead by love when fear is trying to take over.

They also talked about what impacts an experience like this has had on their own lives.

Andrew told Sarina why he rushed to get singing lessons before even knowing what Lin-Manuel was about to offer him.

He also shared how he felt singing in front of musical theatre stars, and what part of Jonathan will live on in him.

Alexandra and Robin shared how they're celebrating this film, and what it was like auditioning for Lin-Manuel Miranda.

They also discussed feeling seen, and what impact an experience like this has had on their own lives.