Disney+ have just released a list of everything new to the streaming service in June.

So if you're looking for something new to watch, there's plenty more content coming your way.

Here are all the movies and shows coming to Disney+ in June 2020.

Alexander and the Terrible, Horrible, No Good, Very Bad Day (out now)

Honey, I Shrunk the Kids (out now)

The Pacifier (out now)

The Game Plan (out now)

Cheaper by the Dozen (out now) 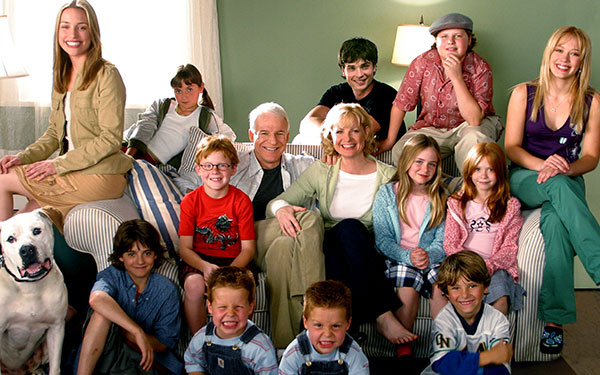 Cheaper by the Dozen

The Mighty Ducks (out now)

Remember the Titans (out now)

Adventures in Babysitting (out now)

The Jungle Book (out now) 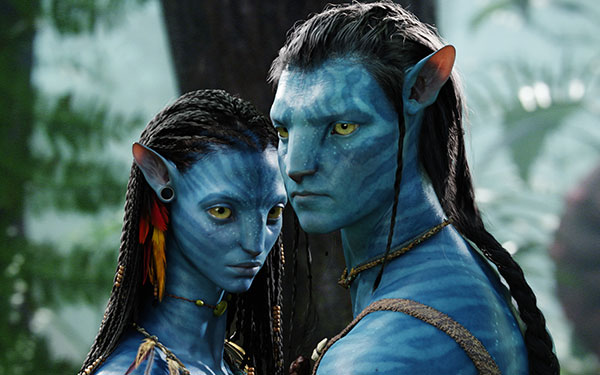 New To Disney+ May 2020: Finale Of The Mandalorian, Series About Dogs & More

WATCH: Sonny With A Chance Cast Reunite On Zoom