The second season of Netflix's YOU returns this St. Stephen's Day and we are living for it.

In this new chapter, Joe leaves New York for LA as he runs from his long-lost ex-girlfriend Candace.

But will he fall in love again after the death of his former flame? 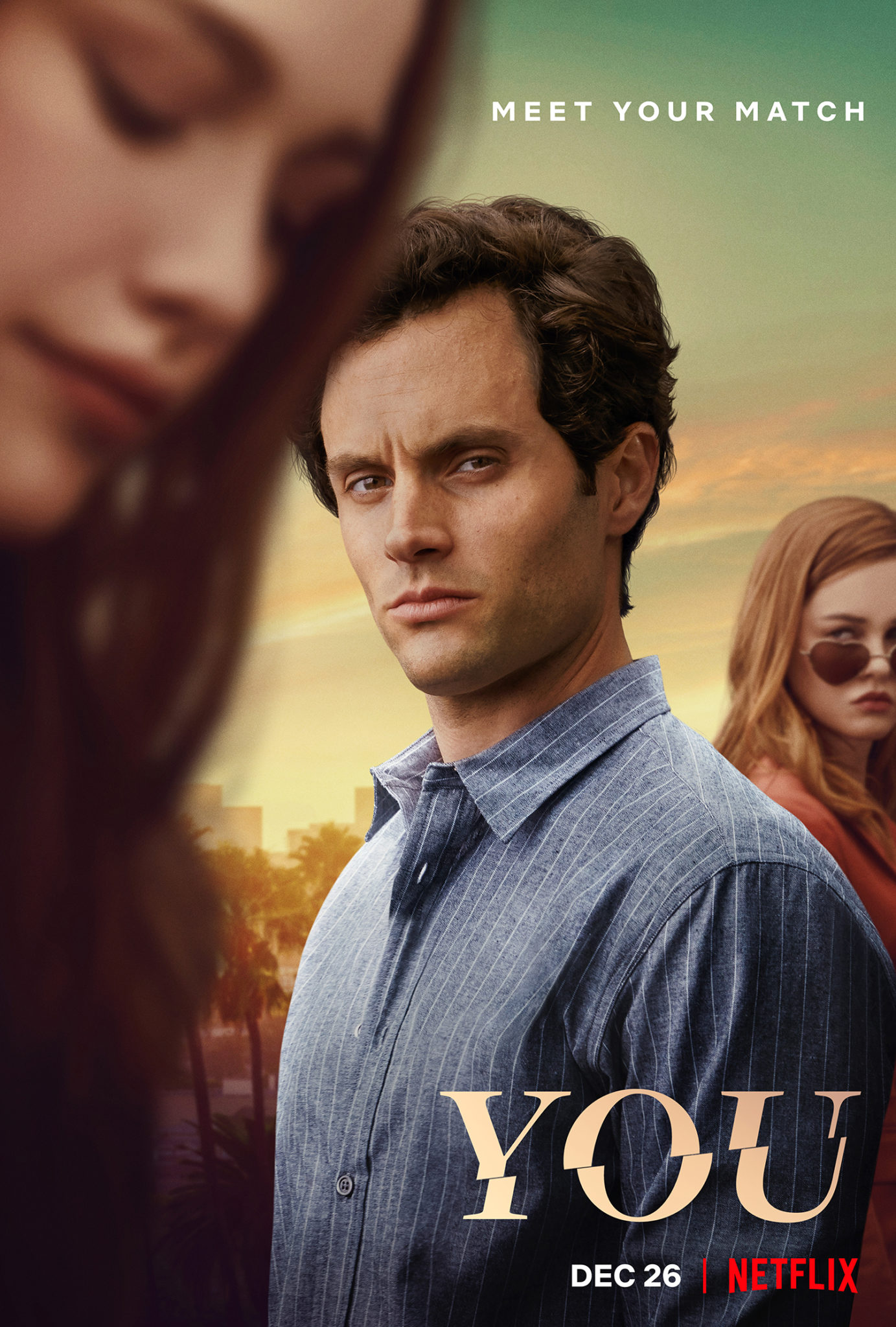 In case you've forgotten, here's a quick recap on all that went down in season one.

Joe Goldberg is a bookstore manager in New York who falls in love with a young lady named Guinevere Beck.

He becomes obsessed with her and will do anything to win her over.

seeing Joe with Love AND Candace makes us happy being single. YOU S2 in production!

Joe tracks her down after meeting her in his bookstore by use of social media and technology.

His mission involves eliminating anything and anyone that stands in his way.

So he kills her ex boyfriend Benji and her best friend Peach.

He manages to get the girl but unfortunately for him, she discovers his hiding place in his bathroom ceiling.

She finds a box containing her old cellphone alongside Benji's and Peach's.

There's also a host of disturbing items in the container which he's kept as mementos.

Alright you guys, I want to hear YOUR thoughts about Beck and Joe. I’ll do my best to respond below and remind you all of how Masculine Toxicity ruins people’s lives. Xx Elizabeth #beckinreallife

Joe soon discovers Beck is onto him so he locks her in the vault in his bookstore.

He ends up killing Beck when she attempts to escape and his heart is broken.

The cliffhanger arrives in the form of his ex girlfriend Candace who greets him in the bookstore.

watching YOU all day? tell us about it.

Candace is now hell-bent on teaching him a lesson.

Season two finds him on the run from her leaving New York City for his own personal hell: Los Angeles.

He’s fresh out of an intense relationship that ended in murder.

The last thing he expects is to meet an incredible new woman but he’s falling in love again.

This time, it's with a woman named Love played by Victoria Pedretti.

I’ve shown you who I am, but wh

All 10 episodes drops on December 26th.

The Navarro College Cheer Team React To Their 6 Emmy Nominations