Love Island Completely Change The Coupling Up Process For Episode 1

Love Island are completely changing the whole process of how the Islanders couple up in episode one.

Iain Stirling announced the change during an appearance on Lorraine with Christine Lampard.

He said, "I’m coming at you now with a big fat exclusive. We’re mixing things up this year I can tell you."

"This year, for the first year ever, we want you guys at home to play Cupid, and you will have your say on which boy couples up with which girl."

Iain continued, "All you have to do is go over to the Love Island app right now and decide who you want to couple up with who."

"The poll is live right now, and the poll will close again tomorrow morning at 9am."

"It’s a fantastic poll, where you get to decide who’s being coupled up with who."

However, strangely enough, they revealed one Islander will be excluded from the vote - Davide.

This sparked speculation Davide is actually a bombshell contestant. 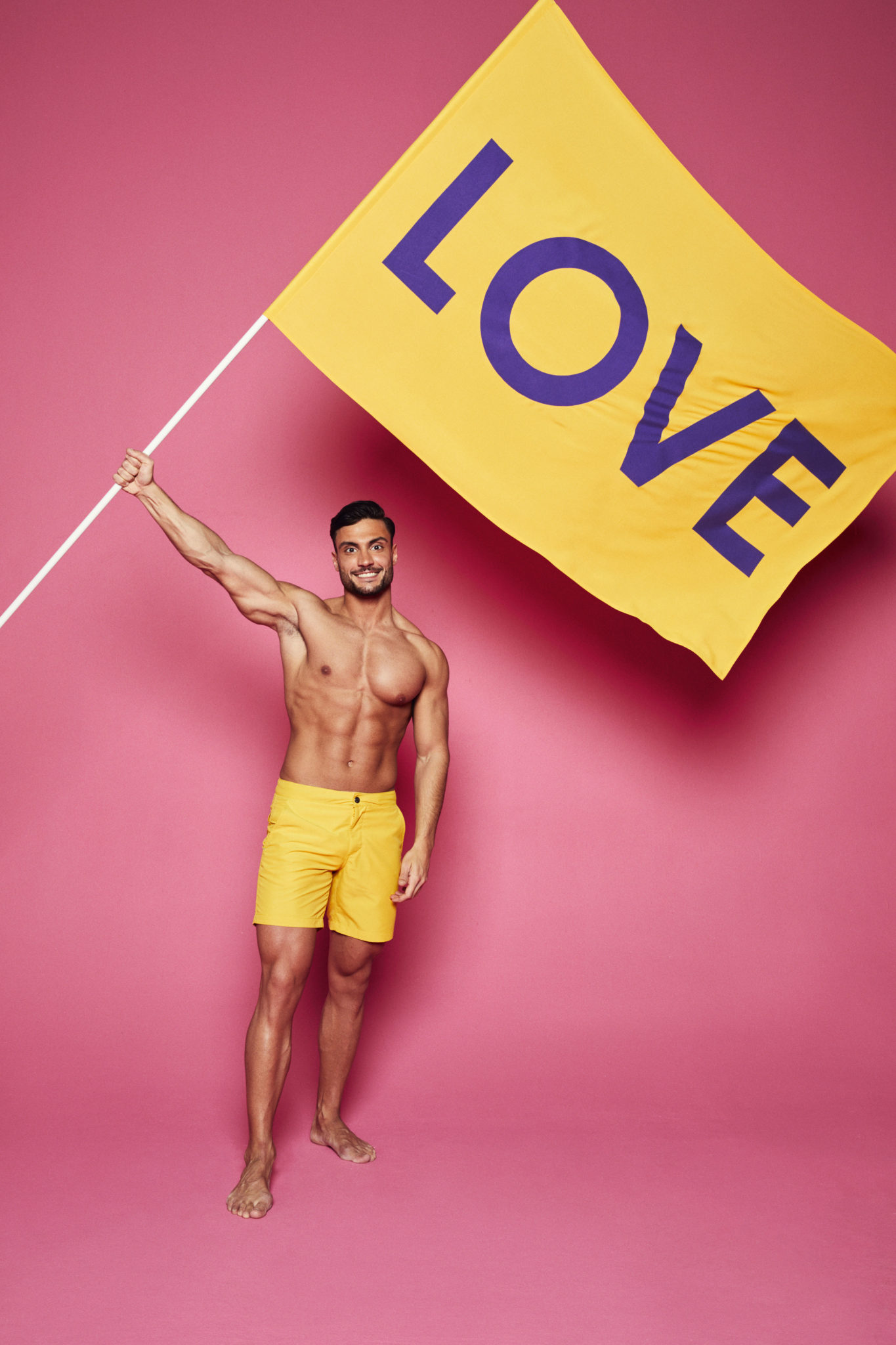 How it usually works

Usually, the girls arrive first, and they're told to line up in front of host Laura Whitmore.

Then, they're introduced to each boy, one by one.

If the girls like the boy, they step forward.

Then, the boy gets to choose which girl he'd like to couple up with.

As you can imagine, it's super awkward when nobody steps forward for the boy.

And it's even more awkward if a boy chooses a girl, and she ends ups stepping forward for one of the other boys that follow.